It's often said that the simplest ideas are most powerful, and this has certainly been the case for Deepak Garg, Founder & CEO, Rivigo, whose idea was replete with social impact, purpose and one that would actually make real economic effect
Next Article Add to Queue

Spending about a decade with McKinsey & Co. didn’t quench Rivigo founder Deepak Garg’s thirst for solving real problems having a large impact. Logistics, found Garg, is a large sector in which a lot of deep problems need to be addressed. With a passion to venture into an unconventional space, he tried to decode the gaps in the sector as the logistics ecosystem has the ability to create impact at scale. As a student in IIT Kanpur, Garg began to absorb the effervescence of the world of entrepreneurship and digital boom that was just breaking into the world in the late 20th century and early 21st century. He eventually quit the elite school to work in the field of technology for a year and subsequently joined IIM-Lucknow. Garg took home three key learnings from McKinsey. He shares, “McKinsey provided me wide experience and exposure, leadership lessons and solid values which are important determinants of success.” And that is why, he mentions, when he started building Rivigo, he made sure that a solid culture was the core of all activities. 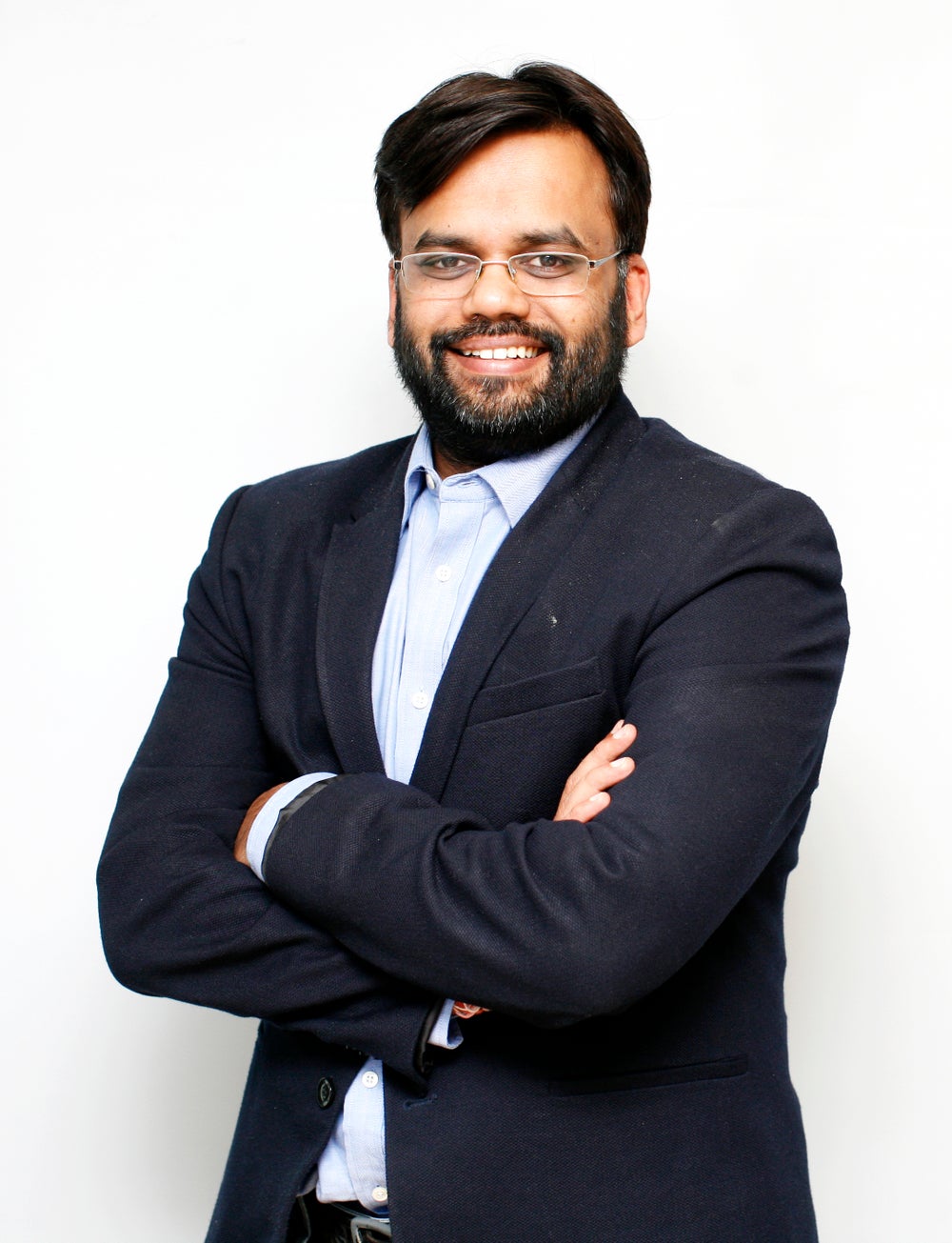 One of the biggest lessons that you can learn on entrepreneurship from Garg is the amount of work one has to do at the ground level. He was quite literally on roads for days at a stretch interacting with truck drivers, and that led him to the core problem. An Indian truck driver, he realized, is severely vulnerable.

Contrary to popular belief, Garg reveals that he loved being on the highways. Driven by a passion to revolutionize the inhuman scenario of the backbone sector, Garg put on his thinking cap and gave birth to Rivigo along with co-founder Gazal Kalra.

Hiring tricks up his sleeve

Hiring exceptional talent is of utmost importance for Garg. At every corner of Rivigo’s office, one sees posters of Rivigo Leadership Principles. “Another chief learning from McKinsey was to hire exceptional talent. I hire not on the basis of any skill but on qualities that go way beyond like values and attitude.” People who work or want to work at Rivigo should be “technology-obsessed”, according to Garg, and must be brimming with “boundless energy”. Apart from these, ownership and accountability are also important qualities he looks for in potential candidates during hiring. 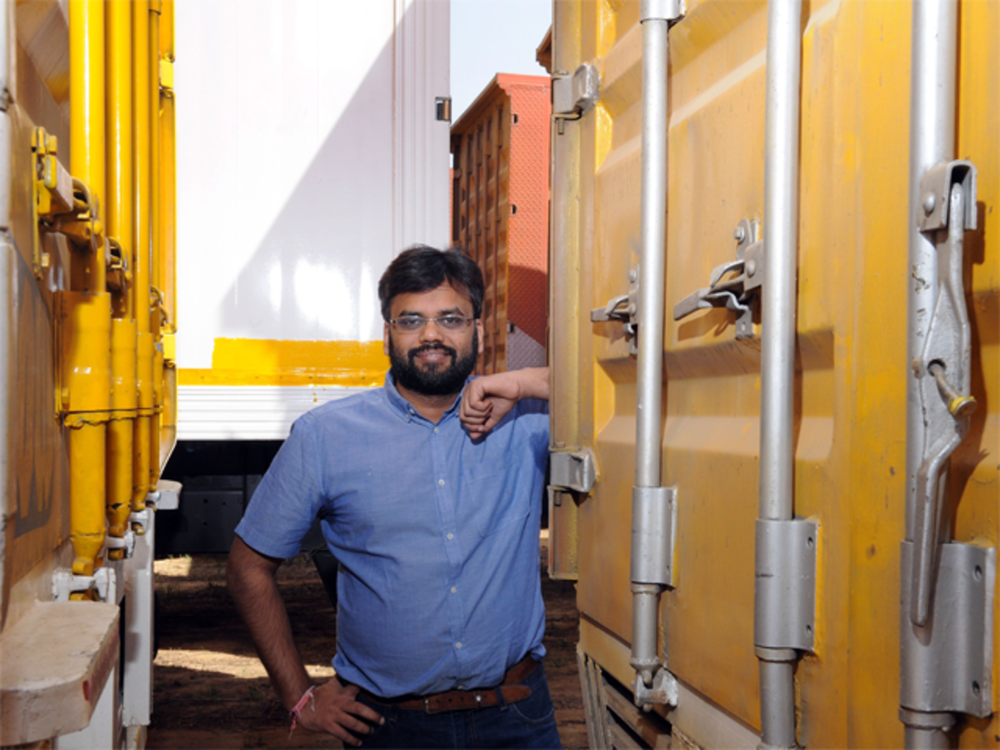 The art of raising capital

Rivigo crossed the coveted billion-dollar valuation mark long ago. And most recently, it raised $65 million in Series E round of funding. Garg is not too fond of labels such as ‘Unicorn’ and ‘billionaire’ as he feels they are overrated and in the race, many other parameters get ignored. “We are a capital-starved economy,” he says. And that is why funds should be raised as and when the need arises. Sometimes having excess funds creates a risk factor. “When you are working under constraints, you are unable to innovate,” Garg mentions. While it is true to some extent that there is no dearth of capital providers, the big question is whether start-ups can deploy the excess capital which is being given to them? “Too excess is too bad,” he replies.

Some international investors with sterling reputation don’t mind investing big money in start-ups. Garg thinks it is a matter of a “risk-averse mindset.” Further, he believes that banks do not understand start-ups the way they should but he remains optimistic as he feels that the scenario is gradually changing.

Garg shares that he hasn’t built the castle of entrepreneurship on a smooth-sailing road. He has made mistakes, got up dusted and went back to work the very next minute. He explains, “Making mistakes and experiencing failure is important but reflecting on them is even more important.”

As far as competition is concerned, Garg believes that it is important for talent, capital and growth but the bottomline for everything remains the same, “I think companies like us perform better when they focus more on customers and less on competition.” He argues that there aren’t many players in the logistics sector to compete with, clearly implying that his approach to competition is indifferent.

He writes some inspiring letters to his employees quoting books, poems and even the Bhagavad Gita. This techie has a philosophical side to him which comes out more on paper than anywhere else. He is connected to his team at a deeper level, thanks to the weekly pearls of wisdom he shares in the form of personal letters. Garg is laser-focused and is ready to disrupt the world and the logistics business. But not without his philosophical self! 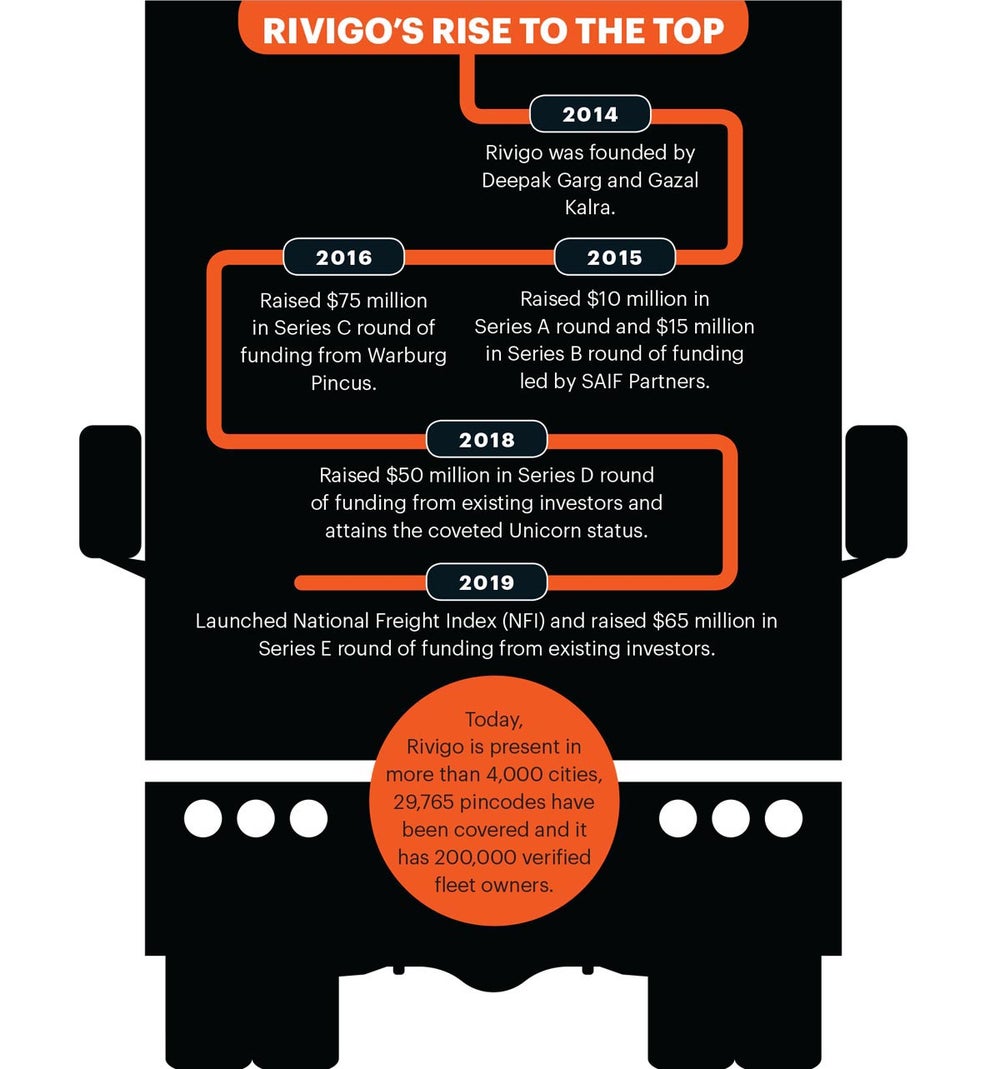