Director of the movie, Udai Singh Pawar, is an insider of the start-up ecosystem
Next Article

Udai Singh Pawar was a regular techie working with Microsoft. When a high flying job with a Silicon Valley giant did not give him adequate satisfaction, he went backpacking for a year around the globe, only to come back to India and venture into the film industry, an unorganized sector filled with uncertainties and difficulties.

He started his career with eminent filmmaker Sudhir Mishra on two critically acclaimed movies—Yeh Saali Zindagi and Inkaar. Mishra, shares Pawar, recognized him as the ‘IT guy’. And then he encountered Raja Menon, the man who directed Airlift, the same film for which Pawar was the assistant director. 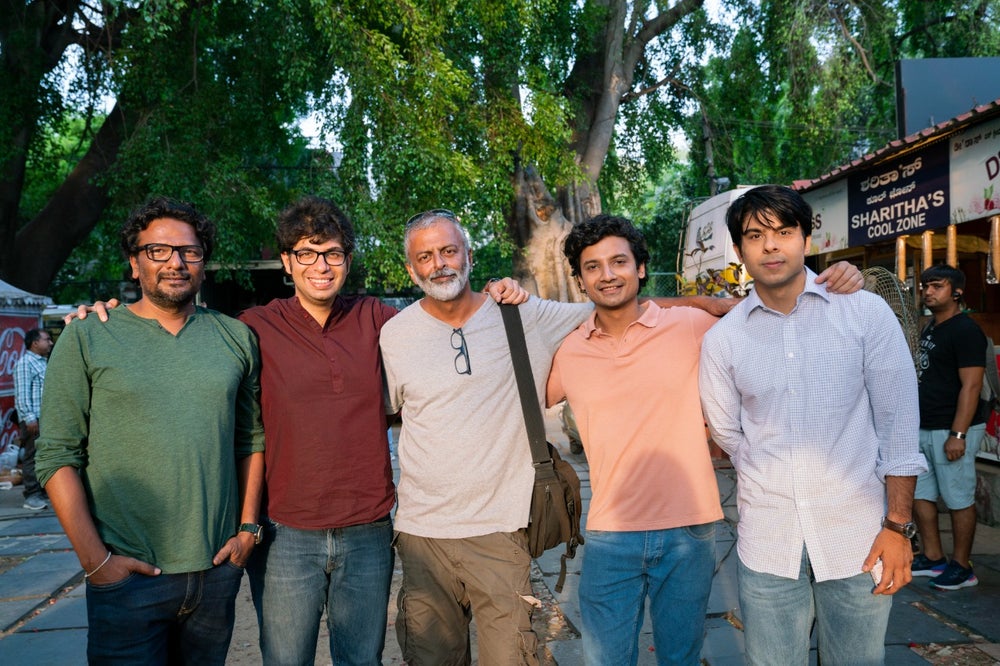 Story out of Experiences

When Pawar was thinking of diving into the world of direction, it was Menon who handheld him on several crucial junctions and also was the one who suggested that he should write about something the world hasn’t seen as yet.

A person who stole Pawar’s toothpaste during his college years was last year featured in the 40Under40 list of a reputed magazine. Many start-up celebrities today are actually individuals whom Pawar knew “intimately” or was acquainted with. Before venturing into films, he met Vijay Shekhar Sharma of Paytm. While working in Microsoft, Pawar made an acquaintance with an intern who later turned out to be the founder of Ola cabs, Bhavish Aggarwal. Co-founder of Rivigo, Deepak Garg, welcomed Pawar on the first day of college at IIT-Kanpur. The list is very long but Pawar summarizes by saying, “Everybody I knew was working with or in start-ups.” Pawar, being an insider of the start-up ecosystem, put on his thinking caps. 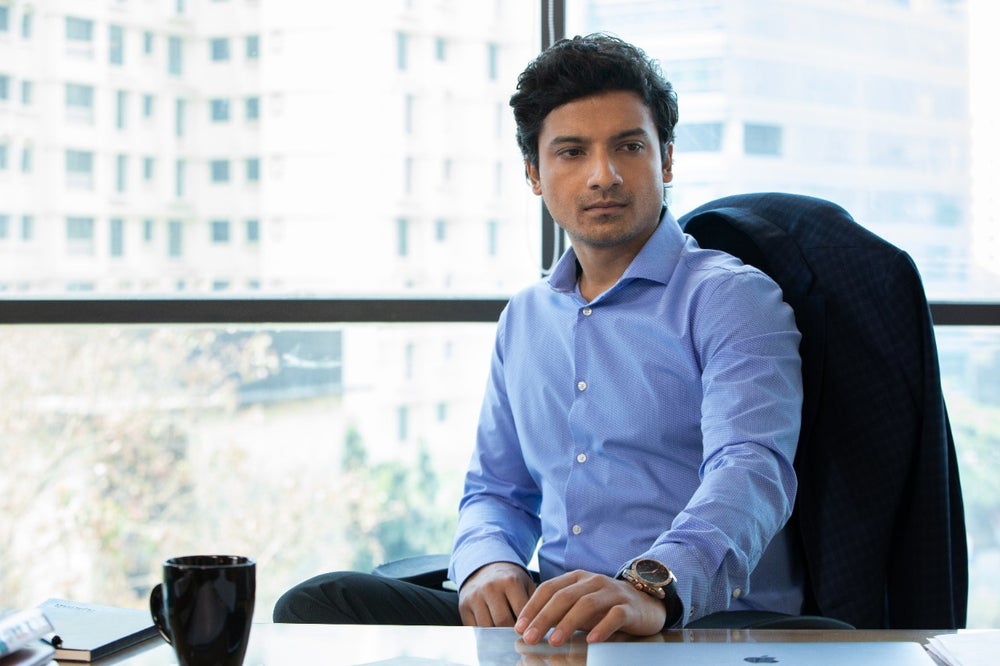 In a still from Upstarts

He thought to himself, “Why don't we make a story about this life and that's how the story emerged.”

Upstarts is a Netflix original. Bringing Netflix did not require the mountains to be moved.

When Netflix came on board, they were really able to understand and connect, because the video-streaming platform emerged from the digital boom, of which, start-ups are also a product. He adds, “They added metrics that really connected to the idea. Netflix understood the value of the story and the global appeal.”

Let’s Do Something Together!

Upstarts is a quintessential start-up romance. It has bromance, the glitzy start-up world, valuations, investors, money, everything squeezed into one box. It is also the story of success, failure, conflicts and very automatically, what follows after all the chaos, a sense of awakening.

Pawar says, “Any bunch of friends in any part of the world want to do something together. This was the genesis of the idea. Kuch karte hai (Let’s do something).” 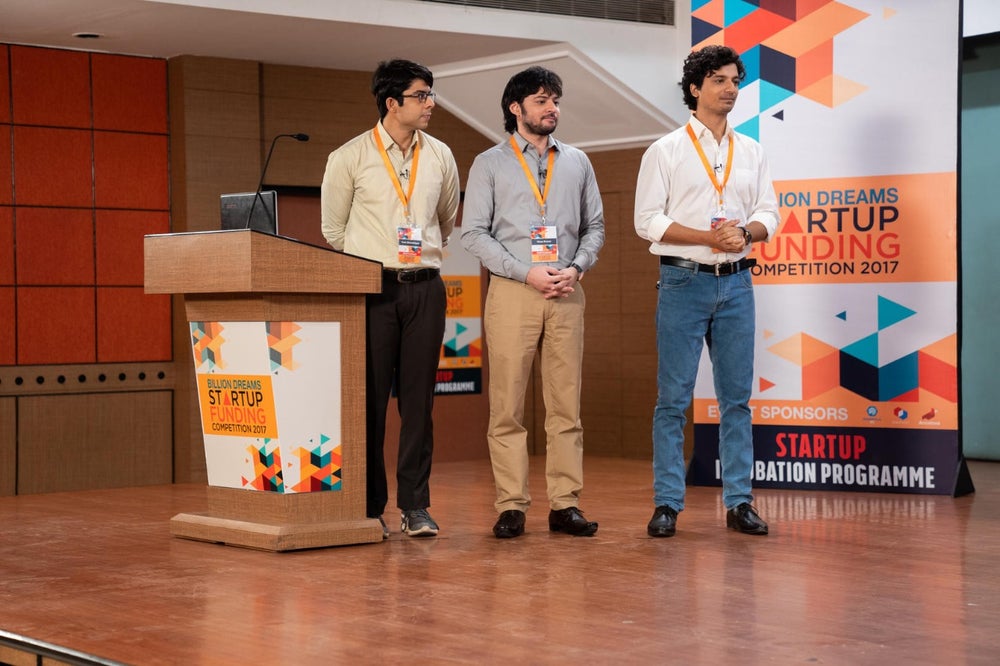 In a still from Upstarts

To prepare for the film, Pawar did several things. He definitely met the elite names in the ecosystem, but to capture the nuances of entrepreneurship, he also met many start-up founders who had shut down their businesses, a stark reality which gets hidden in the wings, overshadowed by the glitz and glamour of start-up success.

Every character in the movie, Upstarts, has a story to tell, a lesson to exude. The female lead is much more than a love interest, says Pawar. She is a woman entrepreneur; her start-up is about the sensitive and often-ignored topic of mental health. The movie sees her struggling for money from investors with little success, but she becomes successful in creating an impact. How? By saving a number of lives that are on the brink of ending. The three also awaken to their respective missions, they are able to rise above numbers, heartbreaks, fear of failure and much more and go much beyond.

Pawar made the movie for entrepreneurs, both struggling and established who would see the movie and say, “God, this is exactly what I went through.”