Burning Taj Hotel Made Us Want To Use Our Drone Technology For Defence Purposes, Said This Co-founder

By Shreya Ganguly December 13, 2019
Opinions expressed by Entrepreneur contributors are their own.
You're reading Entrepreneur India, an international franchise of Entrepreneur Media.

"When we saw the Taj (Hotel) burning during the 26/11 attack, we thought what is the point of building technology if not put to good use and then decided to use our technology for providing safety and defence,” said Ankit Mehta, co-founder and CEO, ideaForge. Keeping this in mind, ideaForge founders built their first fully autonomous micro unmanned aerial vehicle (UAV) in 2009.

ideaForge was founded in 2007 by IIT-Bombay alumni Mehta, Rahul Singh and Ashish Bhat, along with Mehta’s childhood friend Vipul Joshi who graduated from University of Business and Finance in Switzerland. The company manufactures drones in India for defence, homeland security and industrial applications.

Licensed by the ministry of defence, ideaForge claims to have over 90 per cent of market share in security and surveillance segment.

Speaking to Entrepreneur India, Mehta said the founders had been experimenting with drones since 2004 when they were students at IIT. He said they had built their first quadcopter in 2004 after independently discovering its configuration. Mehta added the quadcopter was a result of the group trying to build an innovative helicopter.

In 2008, the group also won a competition alongside Massachusetts Institute of Technology, US, and thus people began noticing the technology and the founder also saw demand for it.

However, the Mumbai attacks proved to be a turning point for the founders. Following this, they decided that their drone technology will be used for defence purposes.

Remember the drone-flying scene from the hit movie, 3 Idiots? The drone used in the movie was one of ideaForge’s early prototypes. In 2009, ideaForge got its first fully autonomous micro UAV. 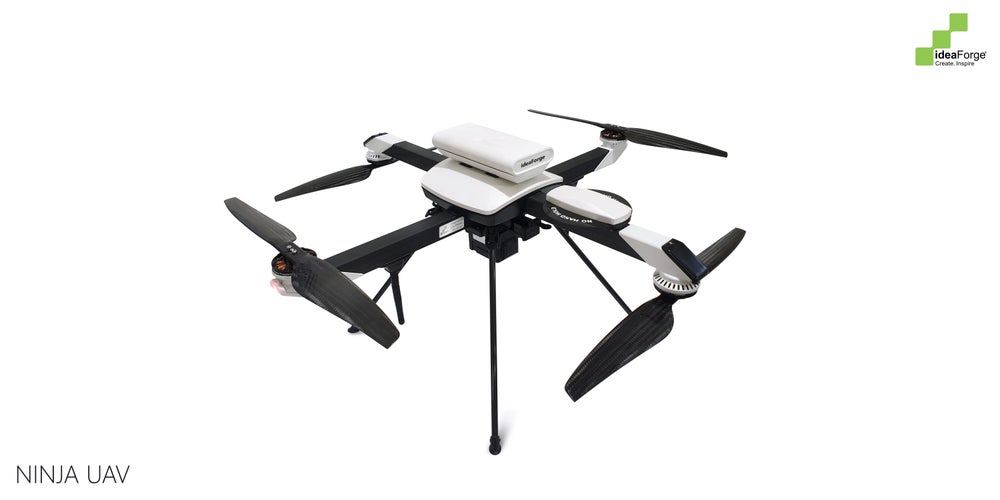 How ideaForge Products Are Helping In Defence

“For the regulatory standpoint, our products can be defined as micro and small category drones,” said Mehta. These products are mainly used for providing public safety, counterterrorism, counter intelligence, and disaster management. 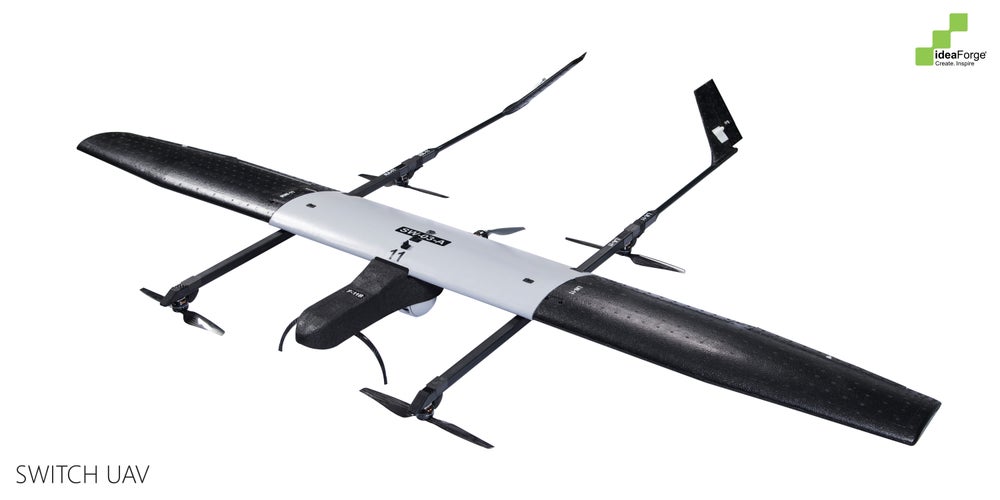 ideaForge business model depends on product sales, service support and training support. Mehta explained the company works with its clients to identify a use case for which they would want to deploy the drones. Following this, the company delivers the drones meeting their specific requirements and then the clients are trained to operate the technology.

Till date, drones manufactured by ideaForge have been used for search operations during Uttarakhand disaster, Nepal earthquakes, and Kerala floods. The drones are also deployed during Kumbha Mela, a Hindu festival celebrated four times over the course of 12 years.

Today, ideaForge counts WRV Capital, IndusAge Partners, Infosys, and Windrose Capital as its investors. However, the company had also faced its own share of troubles for raising funding in the early stage.

“One because this company is in hardware space and hardware investment is not something which is very popular in India. Apart from this, especially when we started the company, it was difficult to find anybody else doing something similar. So, it was very difficult to look for investment initially and thus and we had to bootstrap the company for a really long time,” said Mehta.

According to reports, ideaForge had raised its angel round of $1.5 million in early 2015. In 2016, the company raised $10 million as part of its Series A investment round from WRV Capital and IndusAge Partners.