In what could shake up the smartphone market across the world, it seems that the next bold move of Apple is to try a foldable phone. Yes, you heard it right.

As per the exciting new patent shared by AppleInsider, the company has published a detailed design showing its next step. The designs include a new foldable iPhone which will change the dynamics of the entire smartphone market, if Apple decides to launch one. 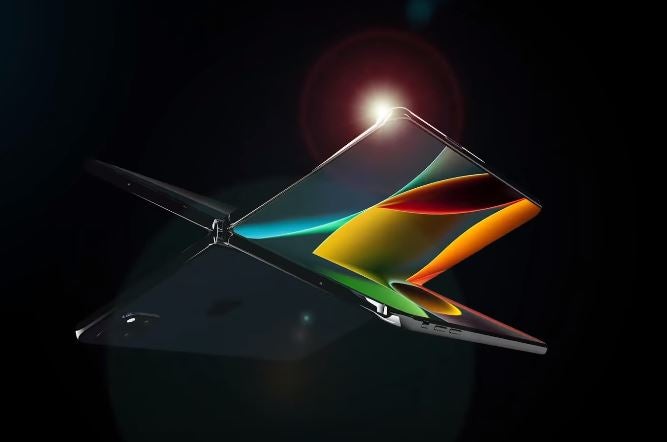 The development comes at a time when Apple users are already going to be spoilt for choices. The year 2020 is going to be filled with surprises for Apple users. It is already being said the company plans to launch five new iPhone models in the market. 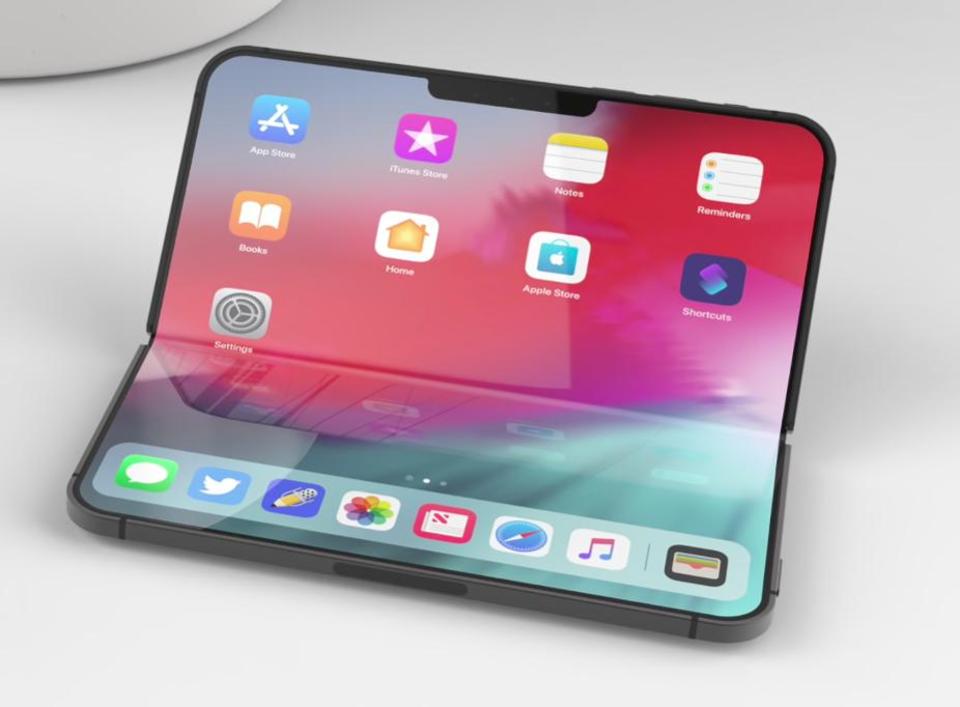 Models such as iPhone 12, iPhone 12 Pro and iPhone 12 Pro Max are likely to be launched later this year and the announcement of the iPhone 12 mini might come as a surprise. The long-awaited iPhone SE 2 or iPhone 9 will also release this year.

The design of the phone will remain similar to the predecessor models. While this might be a turn off for many, looks like Apple is working on something that can truly replace the existing series. 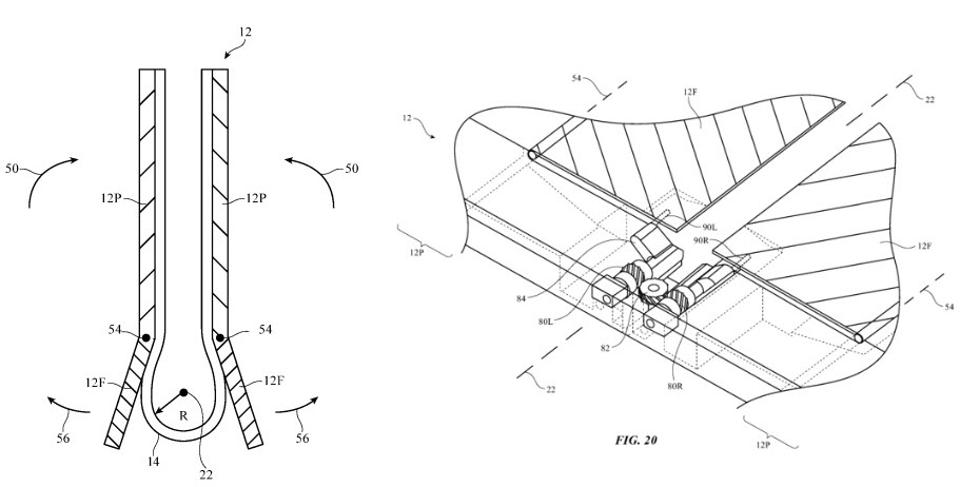 If the idea of foldable phones is turned into a potential model, it will create a huge competition in the market. What makes Apple's model extraordinary are these important facts. 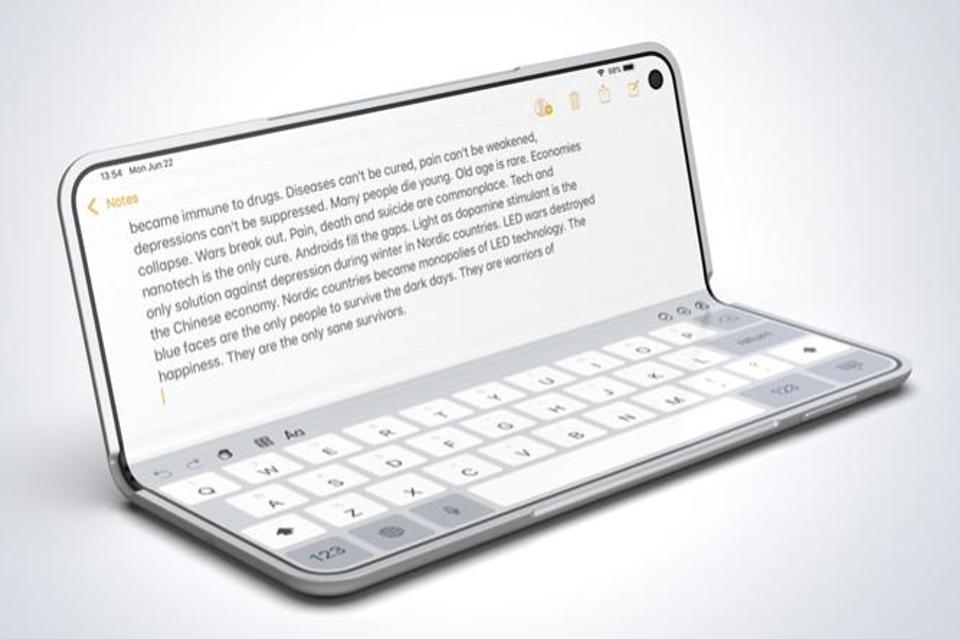 How does Apple plan to conquer it?

The company has come up with a new hinge mechanism that conveniently lets the display bend on the outside before you fold it. This prevents the crease from being formed.

As per news reports, the softer bend will lead to less pressure. From the displays that are being used out there, this comes as an improvement. 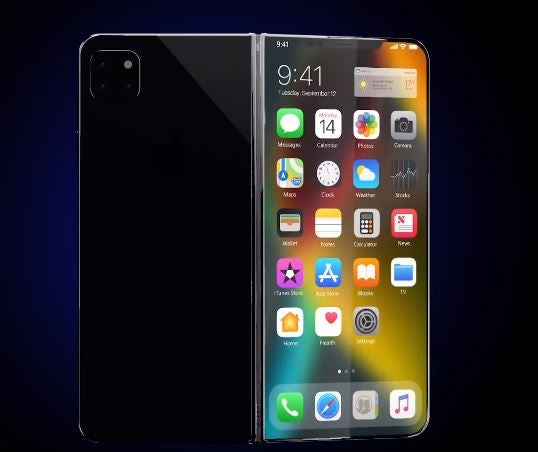 The most exciting thing about the patent is that Apple has filed various patents for folding phones last year. You have a flexible chassis, control circuitry flexible and also an improvement bending technology for glass display.

Various patents prove Apple is trying to cover its tracks at the same time making sure its rivals are aware of what's coming next in line. 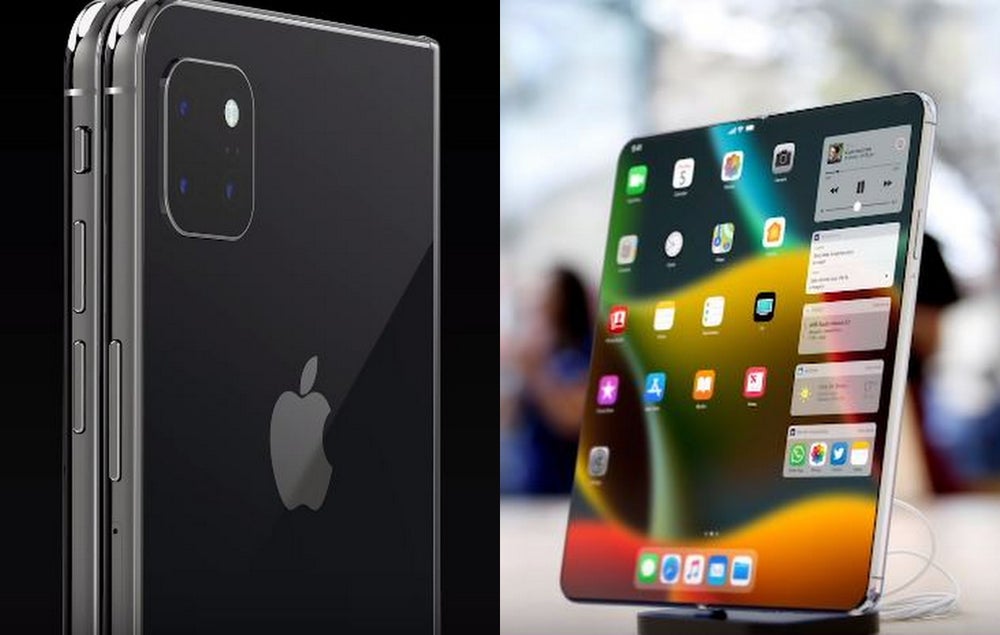 However, the phone won't be launched this year. But Apple will need to up its game as 2021 as it is the time when the third generation of folding Android smartphones will hit the market.

Having said, Apple's sale of iPhone 11 is going pretty strong and with a reduction in prices, the sales have just gone up. Apple's focus for 2020 is to bring a series of new phones. Though the external design will remain the same, the company is certainly changing its international configuration. From improved RAM, 5G connectivity across the range, better screens, 120Hz OLED ProMotion displays, argumentative reality feature, a long-range 3D camera and A14 chipset, users are definitely in for a quality treat.

iPhone 12 Leaks: Everything We Know About Apple's Upcoming 5 Models