This is the fourth cellag investment made by KBW Ventures

BlueNalu, the latest in a series of food tech startups looking to answer big questions around food security and sustainability, has announced the completion of its Series A funding round.

The California-based startup focuses on cellular “aquaculture” (lab-grown seafood), and had, in December last year, staged a private tasting of its lab-grown seafood products.

Founded by President Lou Cooperhouse, BlueNalu has an impressive roster of investors on board for the Series A raise of US$20 million. 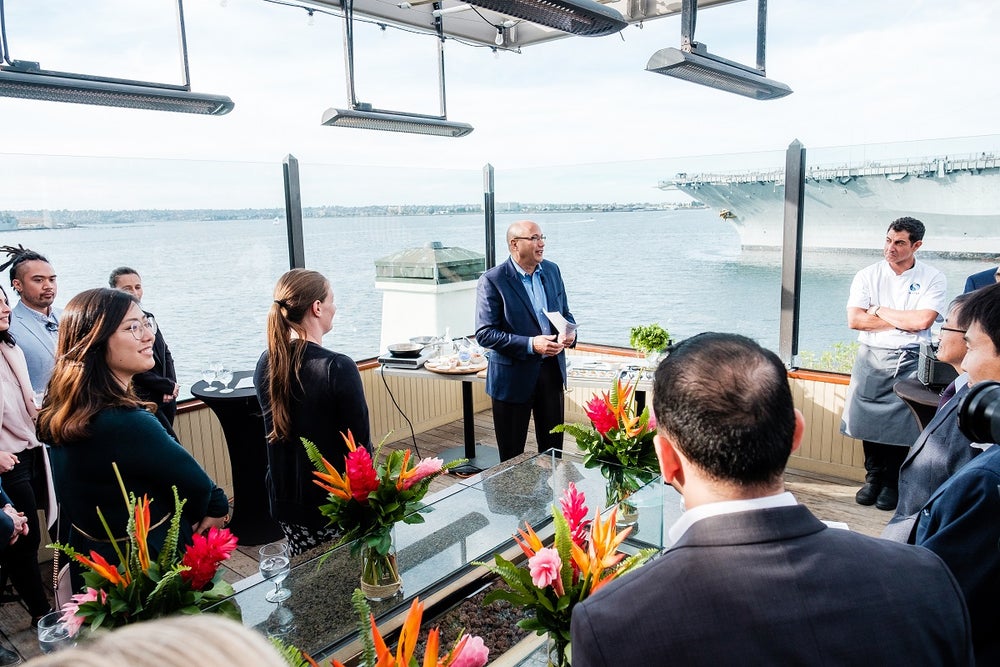 “BlueNalu has made considerable progress toward bringing cell-based seafood products to the world,” said Cooperhouse. “We have designed and executed a platform technology in which we will ultimately offer a broad array of sustainable cell-based seafood products to consumers, and our team has been extremely focused on implementing systems and processes that will be needed for cost-effective, large-scale production.” 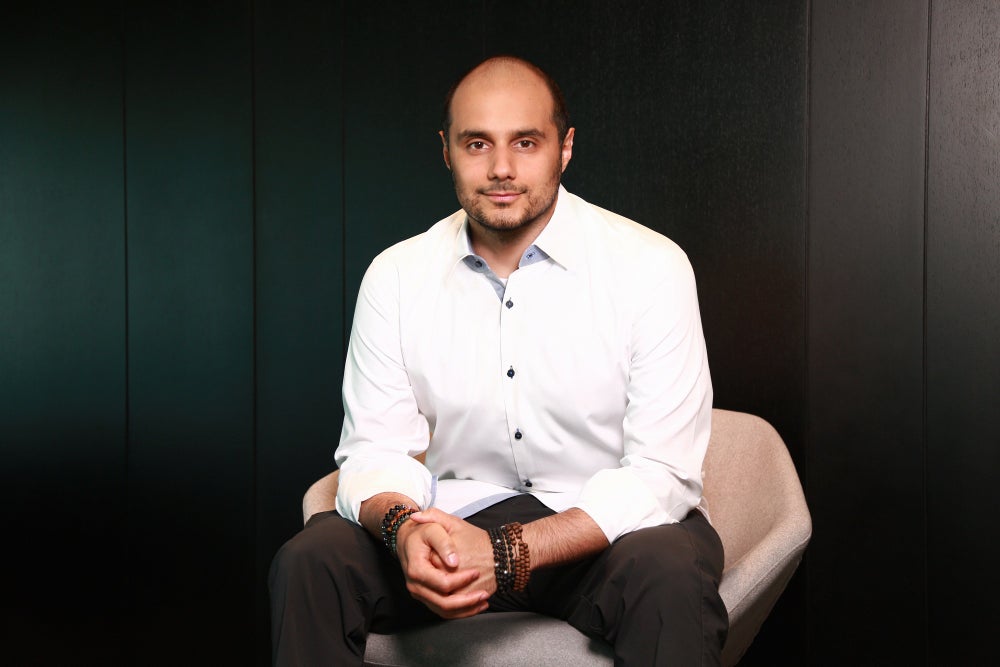 Cooperhouse added that the strategic list of investors would be extremely helpful in pushing BlueNalu towards bringing product to market.

KBW Ventures is still the only MENA-region VC to delve into the future of food, including companies focused on plant-based products. Prince Khaled most recently spoke to CNBC around his venture capital activity, detailing the social impact and massive profit potential of the nascent food tech space, including cultured meats.