As large and small businesses across all industries are adapting to changes brought on by the COVID-19 pandemic, one thing that shouldn't be forgotten in the fray is the focus on supporting employees' physical and well-being.

By Pamella de Leon June 18, 2020
Opinions expressed by Entrepreneur contributors are their own.
You're reading Entrepreneur Middle East, an international franchise of Entrepreneur Media.

Business leaders often emphasize that their teams are the key behind the success and longevity of their enterprises. As large and small businesses across all industries are adapting to changes brought on by the COVID-19 pandemic, one thing that shouldn’t be forgotten in the fray is the focus on supporting employees’ physical and mental well-being.

As a global health insurance company, Isil Ata, Head of Human Resources of Cigna Middle East and Africa (MEA), remarks that Cigna’s core mission on ensuring health is implemented first from inside company itself. “[It] begins from within, starting with the people who make it possible for us to deliver this promise to our customers and clients,” she says. This makes company culture and values pivotal during times of crisis. From a physical safety point of view, Ata says that Cigna’s MEA office headquartered in Dubai swiftly moved into a remote working scenario, and even as the company now goes back to having its employees back in the office, they are still implementing a “long-term flexible and phased” approach to get back to work. 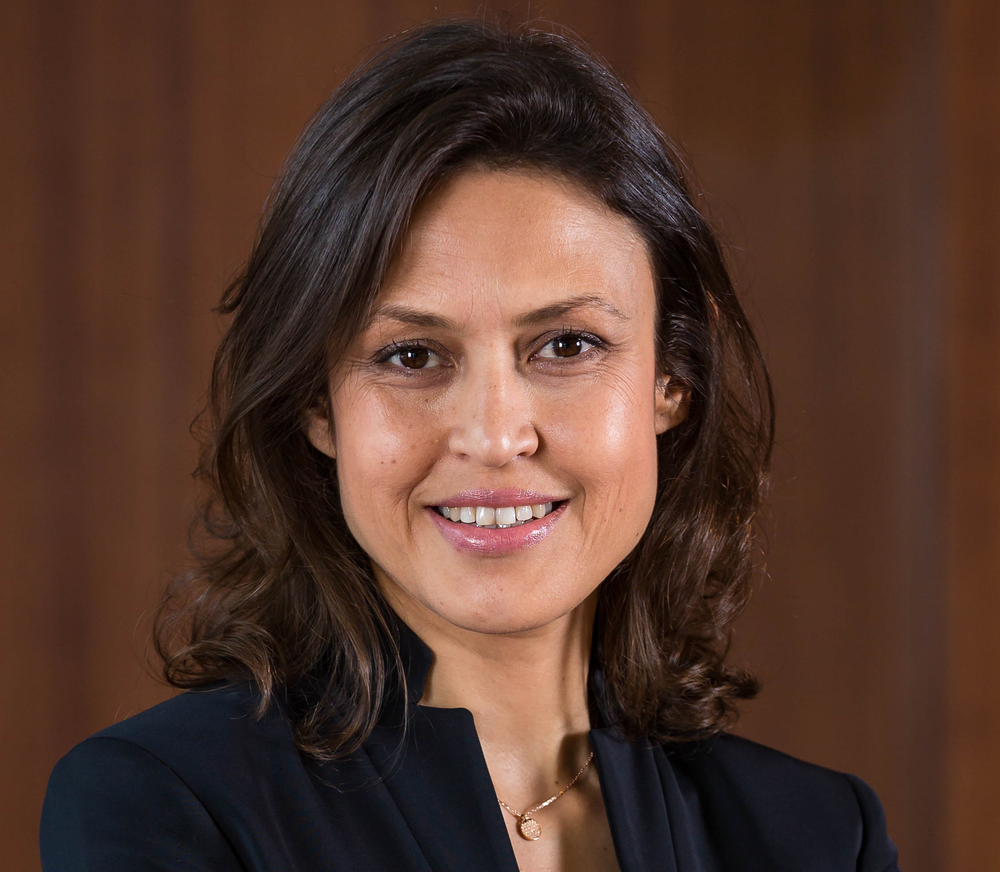 Mental health and wellness are equally an important priority too, says Ata. The company encourages “not just consistent and regular communication, but [an approach with] empathy, transparency, engagement and appreciation,” with activities such as regular weekly meetings between MEA CEO Jerome Droesch and department heads and managers, as well as weekly town halls for all employees and senior leadership team. They also offer a clinical support system that includes access to a team of licensed healthcare practitioners worldwide for employees, as well as a weekly employee well-being webinar hosted by external industry experts, amongst others.

The Cigna team have also launched a Middle East employee social jam site for employees to share personal anecdotes and stories as they make working from home an enjoyable experience. Among the occurrences featured on this channel so far include how the client service team challenged each other to learn a few words in a new language, another employee conducted yoga classes from home for her colleagues, and others have found a way to work out together virtually.

Mohamad Ballout, CEO and co-founder of Kitopi, a cloud kitchen platform with over 1,200 employees across USA, UK, UAE, KSA and Kuwait, has made use of a similar strategy at his enterprise. “The way you take care of your people determines the success of your organization,” Balout declares. Owing to the COVID-19 pandemic, he and his team have had to reassess their business approach as a tech-driven venture. Having said that, thanks to a preparedness plan to ensure colleagues are well both mentally and physically, the transition to work from home was done overnight. 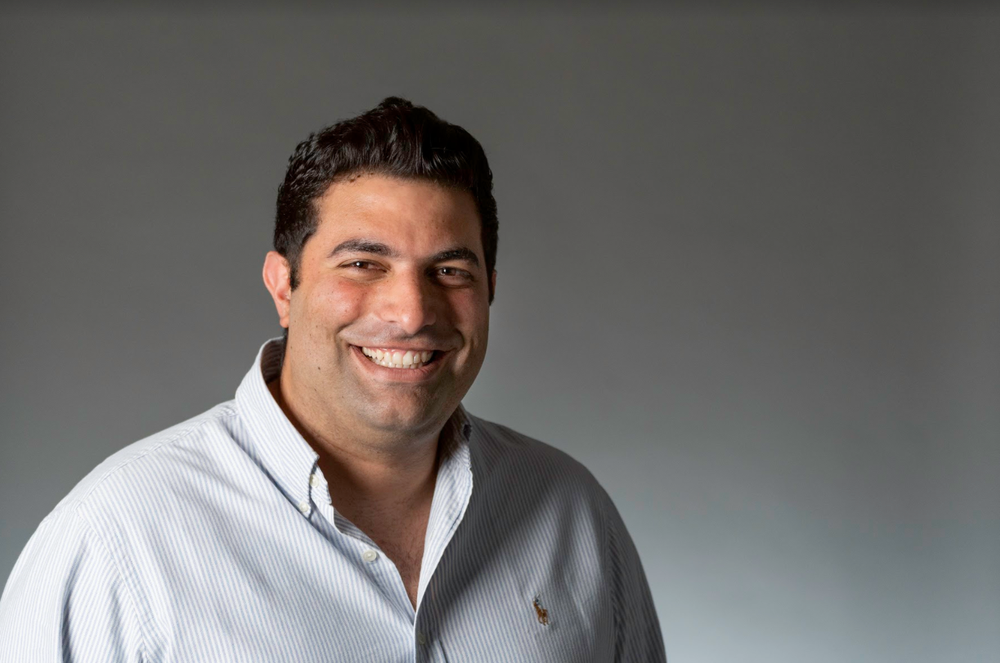 The Kitopi leadership also decided to amp communication between themselves and their team at a global and local level, be it in company town halls, or in a one-to-one basis. Ballout reveals that this strategy is thanks to the company’s two-fold approach to a crisis:  it starts by focusing on listening, and communicating only after that. “It’s a common misconception that as a founder or leader, you have all the answers- I certainly didn’t,” the CEO humbly says. As such, Ballout decided to turn his focus on listening to employee feedback to make fair and just decisions collectively with the leadership team to address concerns that were raised or identified.

Emphasizing on the importance of communication, Ballout adds, “We recognize that colleagues can face feelings of anxiety, disconnect, or burnout given their new work surroundings and everything else going on. We try to communicate what we know as often as we can, so that no one feels like they’re left to figure out things for themselves.” This has resulted in the company’s employees being treated to not just business updates, but efforts to make them aware of mental and physical health and safety. Ballout points out they don’t forget about the fun too- they host virtual movie nights, quizzes, and meditation sessions as activities for everyone to join in. “We realize we haven’t mastered this yet, but we’re working very hard on doing what’s best for our people,” Ballout says. 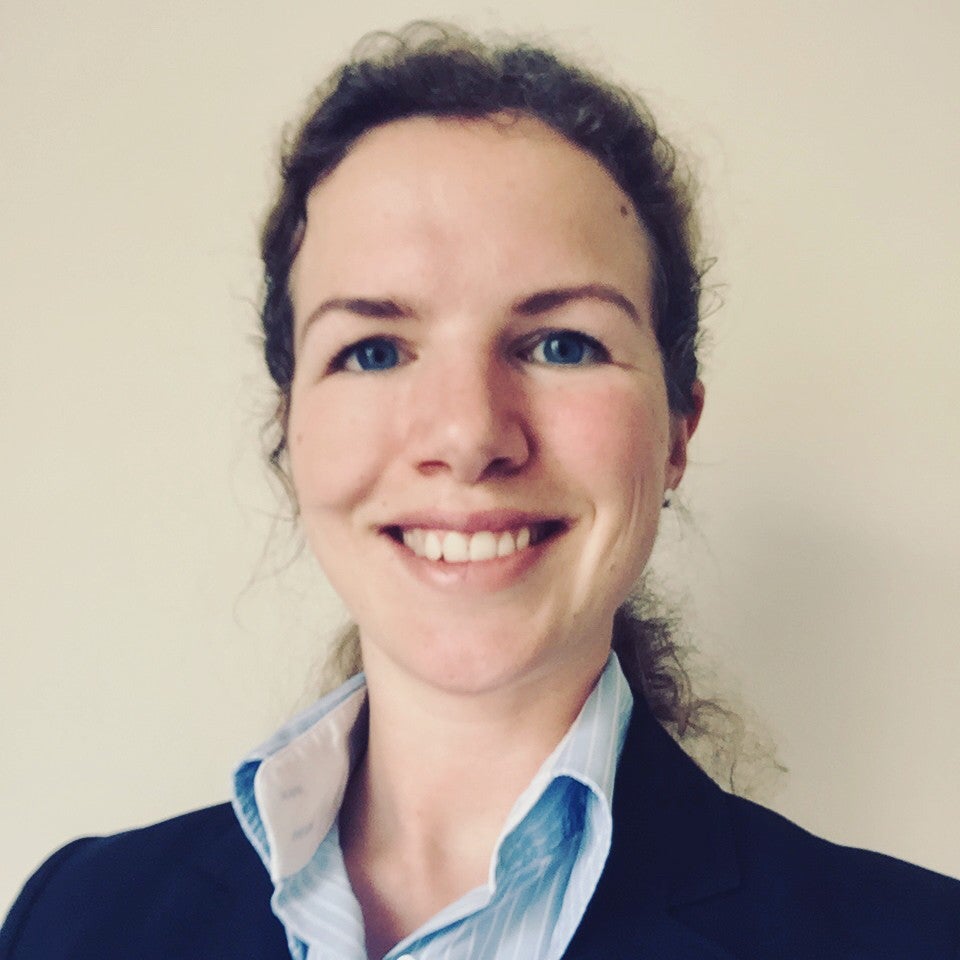 Of course, taking care of employees’ well-being is critical for smaller-sized teams too. In the case of Nabta Health, a hybrid healthcare platform consisting of 23 members based across the UAE, UK, Egypt, Syria, Kuwait, Lebanon, and Bangladesh, co-founder and CEO Sophie Smith notes that most of the team have worked remote even before COVID-19. As such, the company’s leadership has found that the best way to support their team is to encourage (and allow) them to work flexibly, and take charge of their own work-life balance. “The most important thing is for them to be treated as adults capable of making their own decisions,” Smith says.

At Nabta Health, for instance, team members include parents who fit in childcare hours during the day, as well as students who continue their studies even while working part-time for the company. Smith points out that as remote work becomes the norm, it’s up to companies to find ways to lighten their employees’ load along the way. “As long as companies embrace flexible working in the truest sense of the word, and make it possible for team members to structure their time in a way that works for them, people will find their own balance,” Smith concludes.