The lucky buyer will get intellectual and physical property.

The former home of KFC founder, Colonel Sanders, has been on the market since June and features a 25,000-square-foot restaurant and banquet hall, but a stipulation in the deal has deterred some buyers.

The home, known as Blackwood Hall, is located in Shelbyville, KY., and was built in 1959. The 5,000-square-foot residence sits on 3 acres of property alongside a restaurant Sanders built for his wife called the Claudia Sanders Dinner House.

The home is being sold in a bundle with the restaurant for a total of $9 million. Also included in the sale is the name and likeness of the "Claudia Sanders" name - which could lead to a legal battle over the intellectual property with KFC for the new buyer. 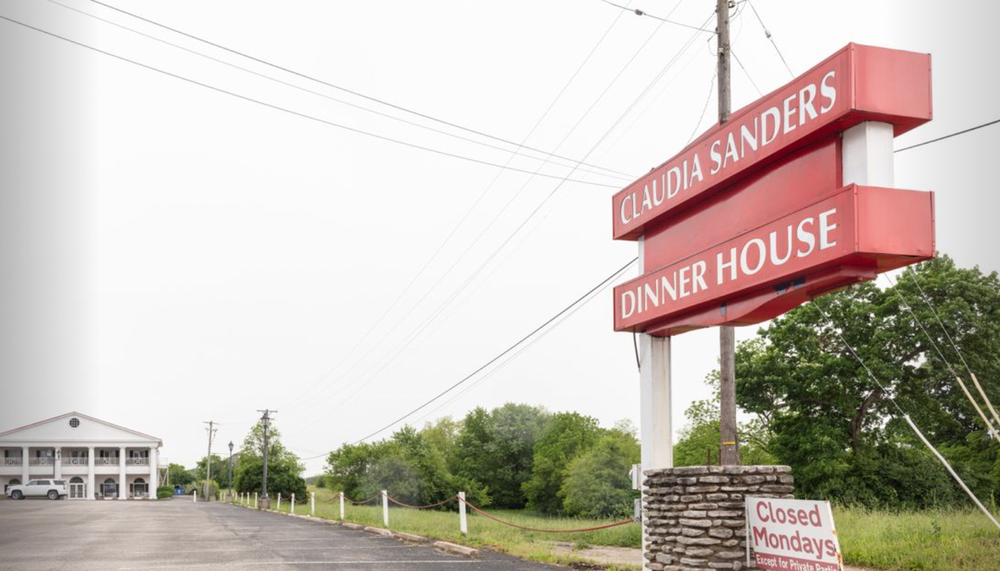 The restaurant is still up and running by the current homeowners, Tommy and Cherry Settle, who bought the home and restaurant from Sanders in the 1970s. It serves fried chicken, cole slaw, and homemade pies, with most reviews calling the restaurant "excellent" on Trip Advisor.

While the home has attracted some buyers looking to expand and franchise the Claudia Sanders Dinner House, KFC's parent company YUM! Brands isn't happy with the two-for-one deal with the possibility of competition, per the New York Post, and submitted a legal filing to the US Patent & Trademark Office to reinforce protections of the KFC trademark, making it difficult for anyone looking to franchise the Claudia Sanders Dinner House. 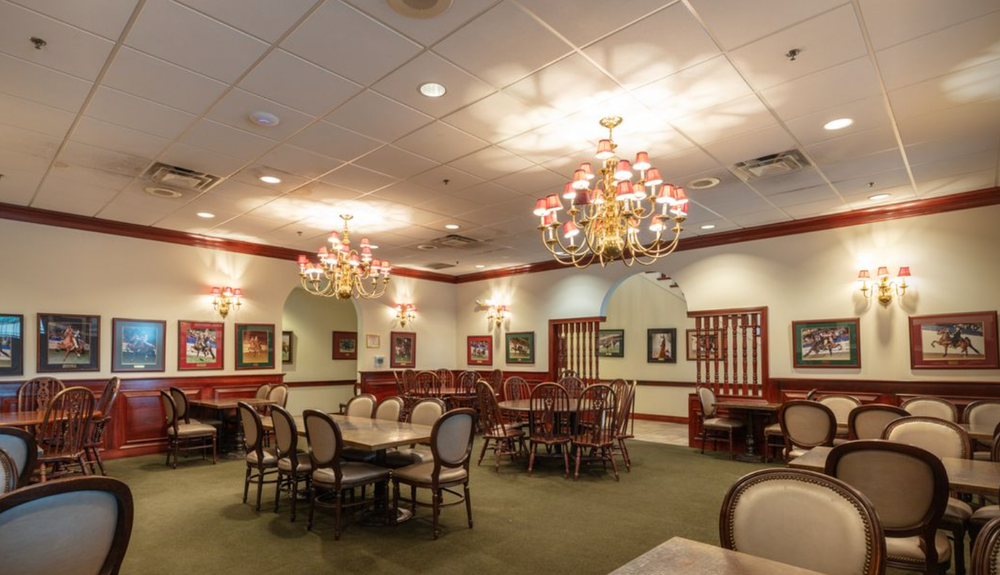 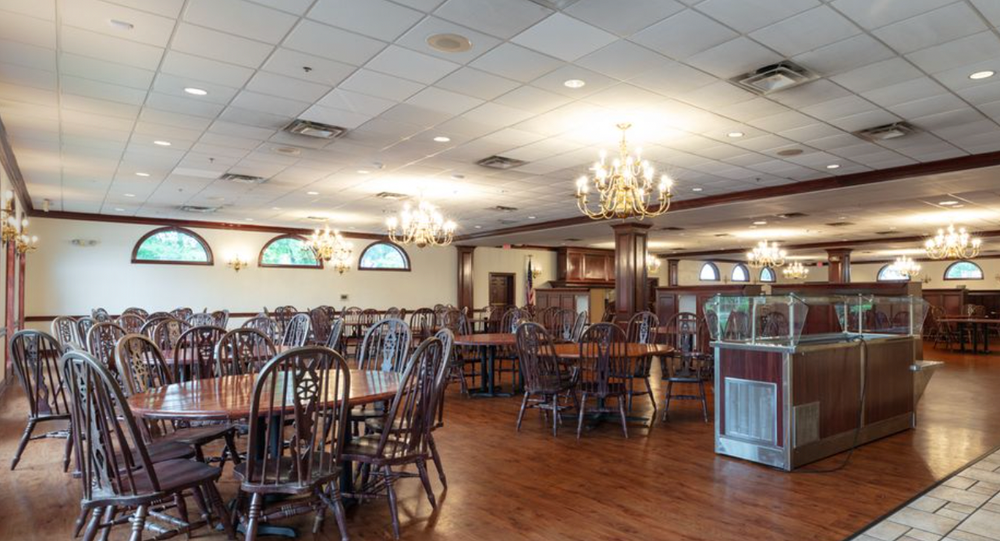 YUM! hasn't shown interest in purchasing the property or restaurant, Jonathan Klunk, a representative from Six Degrees Real Estate hired to sell the estate, told the NYP. However, he said they are looking to unbundle the properties to attract more buyers, but the possibility of litigation is keeping deals off the table. 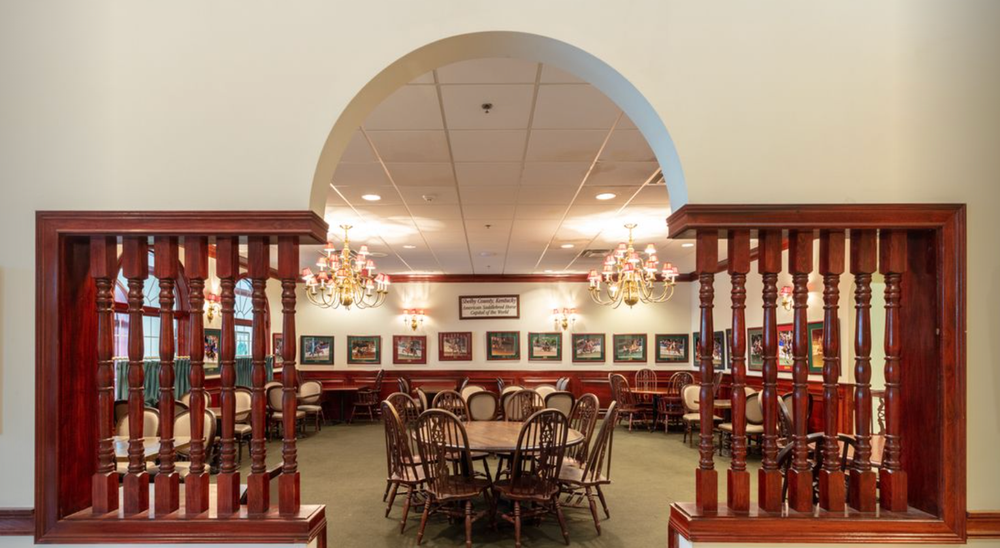 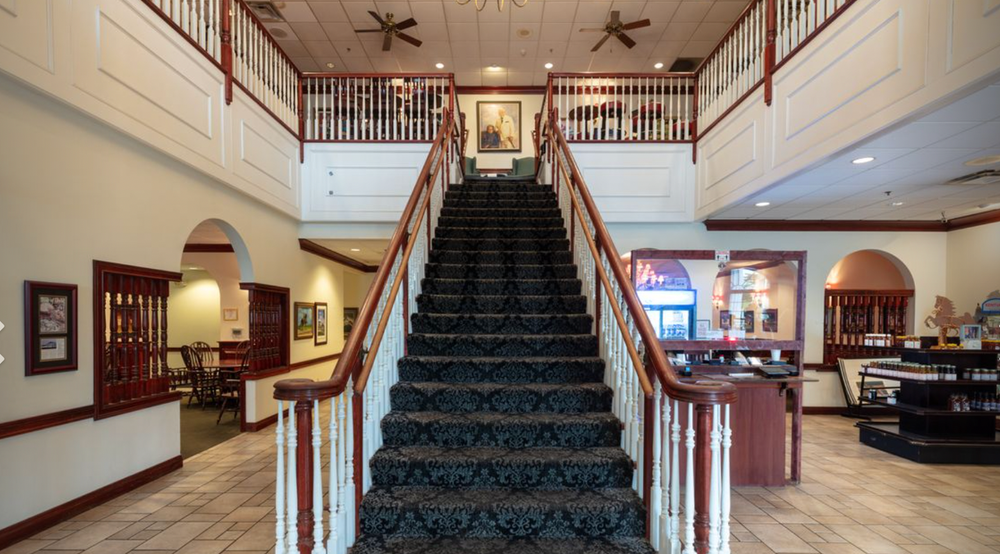 "If you want to use the Claudia Sanders brand you have to have a team of intellectual property lawyers," Klunk said.

However, reps for KFC tell Entrepreneur that the "sale does not impact KFC, and KFC has no interest in the sale of the Claudia Sanders Dinner House and property in Shelbyville, Kentucky."

Further, reps say that KFC "routinely makes required filings to ensure the continued registration of its US trademark registrations and regularly files new applications for registration which may contain iconic taglines like Finger Lickin' Good, or images like those of the Colonel, to protect new designs utilized in KFC restaurants. The timing of these routine filings is unrelated to the sale of Claudia Sanders Dinner House and property in Shelbyville, Kentucky."

Asides from the restaurant, the home, is a traditional colonial style with original finishings. It features memorabilia also included in the sale such as Colonel Sanders' original Kentucky Colonel certificate, Sanders' monogrammed Bible, and a Happy Birthday card from President Nixon to Sanders. It's unclear how many bedrooms and bathrooms the home includes, but according to images from the listing, hardwood finishes are featured throughout the home.