Prosecutors Say This Mother-Daughter Duo Disputed $850,000 In Real Transactions To Get Free Stuff

The Long Island mother and daughter are being charged with larceny and fraud.

Prosecutors say a mother-daughter duo made off with an ill-gotten $850,000 in transactions from 2008 to 2021, according to the New York Post.

The pair appeared in court last week and pled not guilty. On the way out of the courtroom, a lawyer for the daughter, Alyssa Geist, told the Post, "My only comment [is] she is not guilty. She is completely innocent here, and it will come out in the end."

Prosecutors argue that mother Karan and eventually daughter Alyssa, who live on Long Island, were involved in a multi-year racket to get free stuff by claiming that her own purchases were fraudulent, per the outlet.

Catherine McCaw, an assistant district attorney in the Manhattan DA's office, told the courtroom that Karan "booked travel both for foreign and domestic to exotic destinations including Paris, Milan, Norway, Costa Rica, Hawaii and a number of other places," the Post wrote. 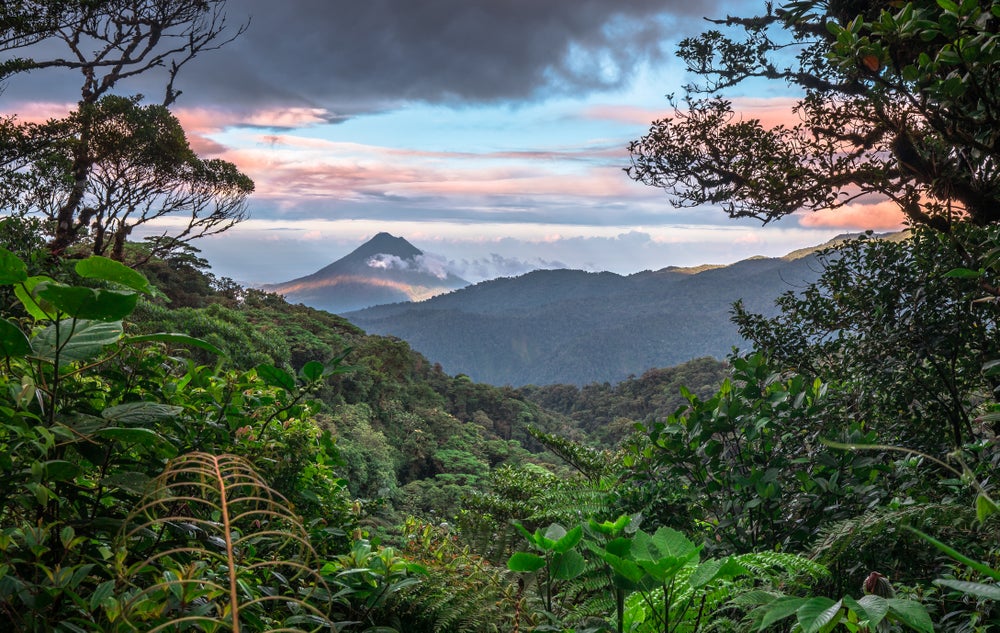 Then, McCaw said, she would get refunds for the transactions after disputing them with banks.

"She booked tickets in her own name, car rentals in her family member's name, hotel stays in her own name, and other luxurious purchases like watches and handbags while she was traveling," McCaw added, per the outlet.

The prosecutors also claim that she got her daughter, Alyssa, involved and that she participated for about half a year, and worked to get refunds on at least a few purchases.

The pair is being charged with things including grand larceny and fraud and will appear again in court on September 14, the outlet reported.