Doing It All: Running A Business, While Also Studying At Oxford

Sekka Managing Editor Sharifah Alhinai offers insights that can help students who would like to venture into the world of entrepreneurship while they are still in university.

By Sharifah Alhinai
July 15, 2022
Opinions expressed by Entrepreneur contributors are their own.
You're reading Entrepreneur Middle East, an international franchise of Entrepreneur Media.

The best opportunities come when we least expect them to. In March of 2019, I was accepted to a postgraduate studies program at the University of Oxford. I had applied on a whim a few months prior, not really thinking much about the outcome. Thus, I was pleasantly surprised when I received the positive news.

Yet, at the same time, I was concerned about how my full-time position as a Managing Editor at my media company, Sekka, would be affected by this significant new addition in my life. After all, studying at one of the world's top universities would no doubt be demanding, I thought, and it may take away from my ability to do my job well. But attending an institution like Oxford had been a dream I had had since my adolescence that I simply could not walk away from. When I shared my concerns with the team, however, they encouraged me to pursue this once-in-a-lifetime opportunity, and they further assured me that we would all find a way to make it all work as we went ahead.

And we did. Last May, I successfully graduated with a master's of science degree, after my official ceremony was delayed for two years due to the pandemic. During the same week, we achieved a new milestone at Sekka: our issues now reach hundreds of millions of readers around the world. In addition, earlier in May, we marked the second anniversary of the Khaleeji Art Museum, the first digital museum dedicated to art of the Arab Gulf States, which I founded as a student in 2020, which reaches millions of art enthusiasts itself.

How did I do all of this? Many people have asked me this question, and so, here's an insight into some steps that have helped me do so, which may especially help students who would like to venture into the world of entrepreneurship while they are still in university.

We have all heard it: once you begin your day at 5 in the morning, your life will significantly change for the better. I had heard and read about it for years, but I had never really applied it. Once I set foot in Oxford, I decided to finally give it a go. After all, it was what many inspiring people in the world have continuously cited as one of the main reasons for their success as well as their ability to accomplish so much in one day. And my schedule was fuller than it had ever been at any previous point in my life; I needed a new approach to accomplish it all.

As it turned out, what has been said across time is true. I accomplished much more than I could have normally once I began my days earlier. I worked with my team on Sekka after I prayed the dawn prayer and had my breakfast, and before I had to leave for my first lecture of the day at 9am. That was a good three hours. After classes, I would work on assignments and required readings all afternoon. Usually, by approximately 6:30 pm, I would be done for the day, and I would still have time to attend a talk at the Oxford Union if something was of interest to me beyond my studies. On some nights, I would also continue doing some work for Sekka before I went to sleep early. On the weekends, on which I remained committed to my new schedule, I designated specific times to meet up with friends, or take refreshing strolls between studies and work. To this day, I recommend waking up at 5am to many students and other people I meet, and cite it as a reason to be able to do so much in 24 hours.

2/ I set time limits on tasks

Another practice that made a big difference for me was setting a time limit on the things I had to do. For example, if I had to write an article for Sekka, I would give myself a specific number of hours it had to be completed within that I strictly could not go beyond. Otherwise, I would unnecessarily end up working on it for too long, and other tasks would get delayed as a result. As Elon Musk reportedly said, "If you give yourself 30 days to clean your home, it will take you 30 days. But if you give yourself three hours, it will take three hours. The same applies to your goals, ambitions, and potential."

Adhering to preset limits requires a lot of discipline, and may be difficult for some, especially at the start. However, the sooner you begin to practice self-discipline, the earlier you will reap the reward, which is that, with time, you will begin to finish your tasks even before the designated end time, and you will find yourself with more pockets of free time to do what you love, or just to unwind. If you still find it difficult to stick to your self-designated time limits, you can try scheduling appointments, meetings, or the like right after the end time. The commitments you make to others that you have to fulfill will encourage you to complete the task(s) at hand.

Related: She Was Once Declared The UAE's Youngest Inventor- And Now, Fatima Al Kaabi Wants To Help Other Girls Follow Her Lead 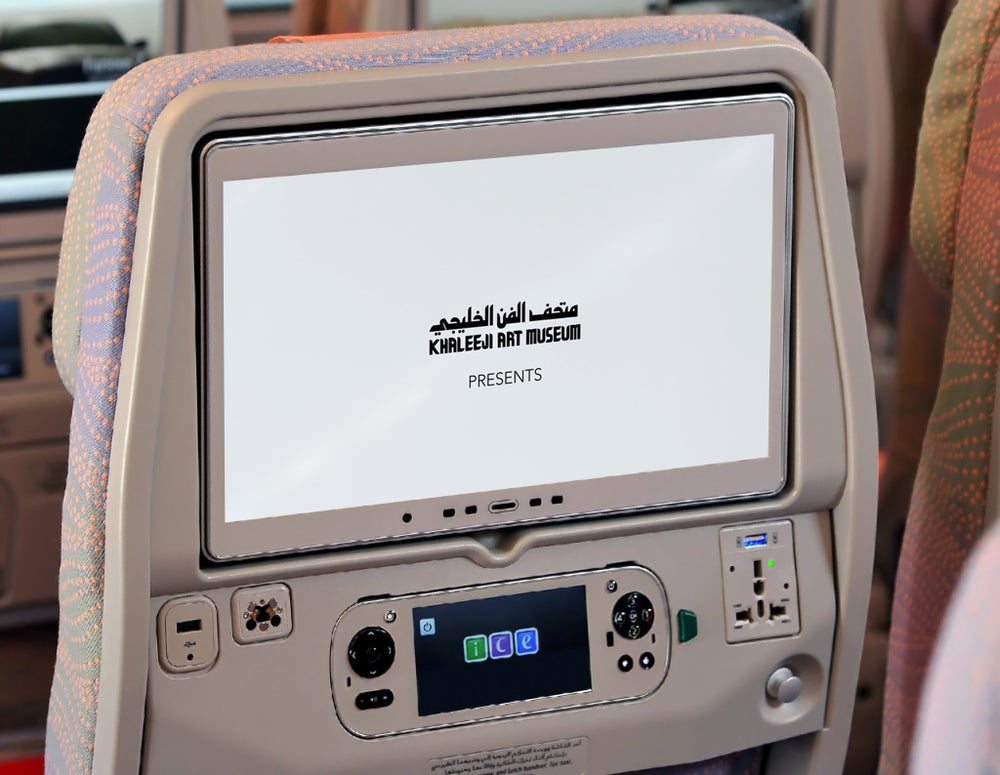 3/I did a little bit every day

Because of the condensed nature of my special master's program (it was only nine months long), I had to submit my dissertation in June, meaning that I had to consistently work on it throughout the year if I was going to successfully submit it on time. To avoid doing most of the work in the spring, when I would also have to worry about submitting final assignments and exams, I dedicated approximately an hour a day to dissertation research. By the end of December, I was done collecting materials, and I dedicated the remaining months to writing outlines and drafts. When the submission date came in the summer, I was calm as I had been working on everything for so long.

I applied the "do a little bit every day" rule on other things too, such as reading for leisure. I would read a few pages of a new novel or an intriguing nonfiction book every day, so that I could maintain some sense of normalcy of doing the things that I enjoy doing for fun, while simultaneously avoiding them becoming too much of a distraction and taking away from my work. That way, I managed to finish several books that I thoroughly enjoyed during the year.

4/ I compromised and put off some things

While I would love to say that I could do and managed to do everything I wanted to do during my time as a student at the University of Oxford, it would simply not be the truth. While the aforementioned approaches I adopted and my incredible team's help enabled me to juggle so much more than I could have, I simply could not do everything. For example, during the academic year, I could not take on many new work-related opportunities due to my already full schedule, I could not explore the vast and beautiful campus as much as I wanted to, and I could not socialize as much as I wanted to.

While the latter two may not seem a priority to some, they are all an essential part of the university experience, without which it is not as whole. Thankfully, however, I was able to suggest postponing some of the business opportunities I had gotten until the summer, during which I pursued them fully after I completed my studies. I also get a chance to see the campus more closely and socialize with friends on a later visit. While it was not exactly the same, it is important for us to realize that we are only human after all, and we should not overwhelm ourselves or drive ourselves to burnout, even if it means putting off or letting go of some things for the sake of others that are more important.

Related: Five Lessons I Learned In My First Year Of Entrepreneurship