The funding is a "sizeable seven-figure dollar" investment, and will be used to further growth and product development.

Citron, a Dubai-based startup offering distinctive mealtime products to children and families, has successfully received pre-Series A funding from Arzan Venture Capital. A boost to female-founded businesses and direct-to-consumer business models, the funding is a "sizeable seven-figure dollar" investment, according to its release, and will be used to further growth and product development.

Launched by Sara Chemmaa in 2017, Citron sought to fill a need in the market for stylish and leakproof lunchboxes. Initially starting with one single product, the homegrown startup has sold more than 100,000 items, with its release stating that the company has experienced a 200% year-on-year growth.

The brand has also expanded its offering to include over 90 products, consisting of a sustainable range, a bamboo range, and a line specifically designed for teenagers. With its significant growth, it's only fair that it had become an appealing investment opportunity for Kuwait-based Arzan Venture Capital. 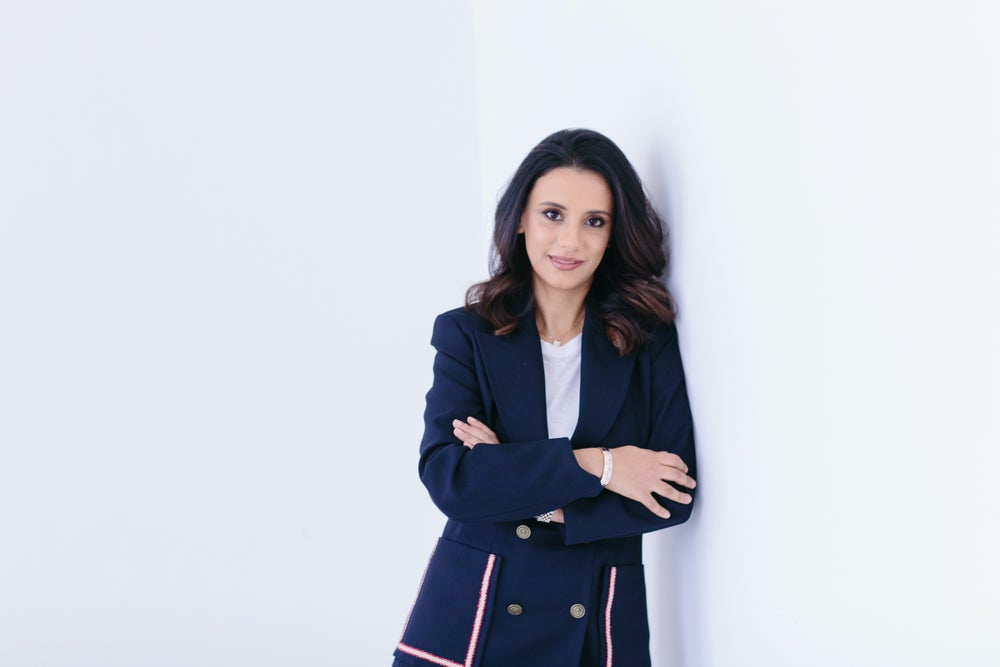 "As a non-tech company, the investment is even more meaningful, as this sector is currently out of favor by investors," says Chemma, founder and CEO, Citron. "As a female-owned and-run business, we are thrilled to be paving the way, and we are thankful to Arzan VC for backing strong female founders who are underrepresented and overlooked, despite demonstrating superior returns."

The funding comes at an opportune time for the local brand as it has also recently secured a distributor agreement with MAPYR Dubai. With the new funds, Chemmaa states that it will be used to support growth outside of the GCC. "We are launching operations in China, where we plan to have our own sales office for Asia," she says. "We will also be launching into Europe very soon." Besides new territories, the company is also investing on direct-to-consumer activities and launching new products.

As an enterprise with newly infused capital, Chemma's plan to balance attracting new customers and keeping sales up during an ongoing pandemic is to keep moving forward. "We focus on growth," she says. "We are expanding outside of the region and opening new markets. We just signed new distributors for the GCC to maximize our presence here, and we are in talks with large distributors in China, Japan and other Asian markets."

She continues, "Top line growth target is our key priority as we are a cash flow positive business- so in everything we do, we make sure that we remain that way. We plan and budget our costs, and make sure we don't go above unless it is justified by a good, expected ROI." 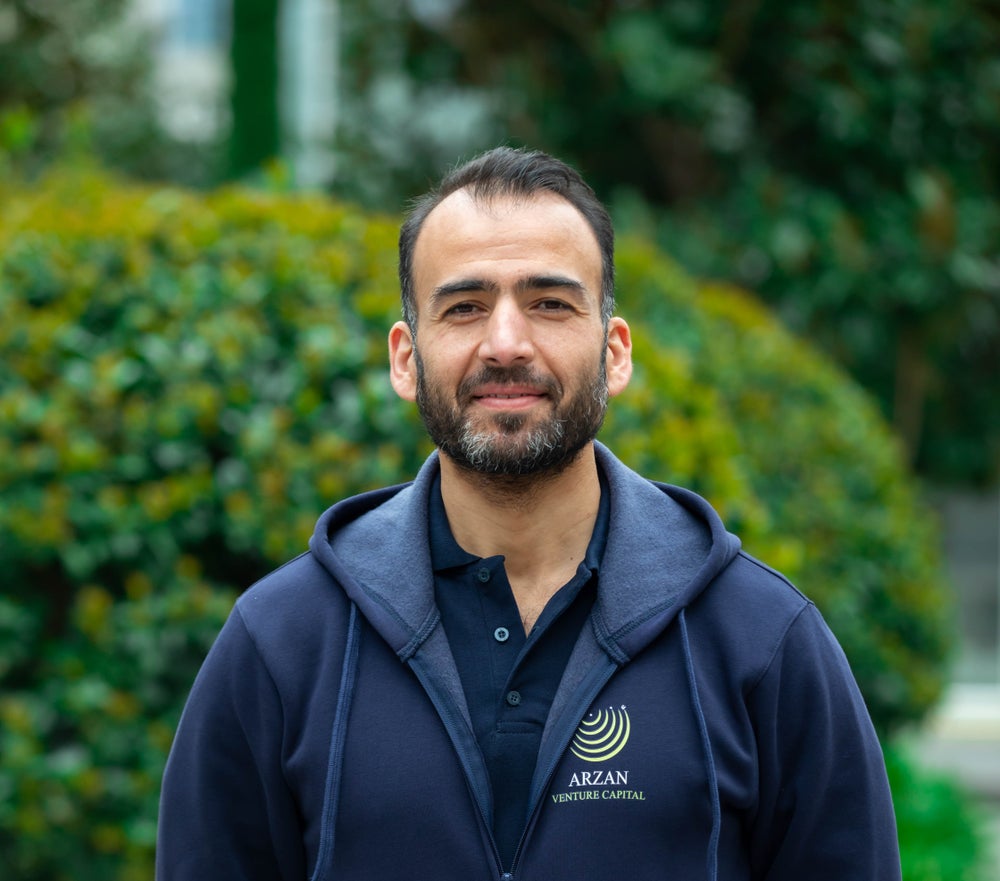 And its latest investor is keen on the startup's plans too, with Laith Zraikat, Partner at Arzan Venture Capital, commenting, "Citron is catering to a huge market and the founder's plan to diversify her product lines and sell directly to consumers made us realize Citron's potential to grow and become a global company. We are looking forward to being part of Citron's journey and assisting them in achieving their goals."

What's your advice to female entrepreneurs attempting to raise funding for their own enterprises?

"Believe in you and your story. Investors choose to invest in you at an early stage, so you have to believe, and make them believe. Next, build a sustainable business that can be scaled, and investors will naturally be interested. And finally, female founders tend to have companies with higher growth rates and better success rates- women should always remember this."

Related: Could Investing In Women Be The Next Bitcoin Opportunity? Making The Case For Gender Lens Investing

How to (Politely) Get Someone to Sign a Non-Disclosure Agreement

It's a tricky request that can sink a pitch before anyone ever hears it.