By Pamella de Leon
July 12, 2015
Opinions expressed by Entrepreneur contributors are their own.
You're reading Entrepreneur Middle East, an international franchise of Entrepreneur Media.

"I've breathed and lived technology since I [was] eight years old," says JadoPado founder Omar Kassim, while reminiscing about how he put together PCs at a young age and explored the possibilities of the Internet way back in 1996. After having been involved in running al bogari Holdings -a privately owned investment vehicle- for nine years, Kassim founded JadoPado in September 2010. Kassim describes his company as a technology business that happens to be doing e-commerce. As for the debate on online payment methods for e-commerce platforms, Kassim think it's all about "creating the right experience for buyers so that they understand that they're in an environment that takes security and their needs seriously."

Talking about the MENA entrepreneurial space, Kassim says he could "write an essay" about it, but notes that it's at a progressing stage, and that there's a wide opportunity for a scalable business. Although Kassim says funding is the region's biggest challenge for entrepreneurs –pointing out how a large gap remains in the $5 million+ VC space- he also admits that it has changed over the last three to four years with more accelerators, events and seed funding.

From Kassim's standpoint, he believes that to get his company to run efficiently, he simply lets the team do what they're best at. And his top three lessons from his endeavors? "[Firstly], it's a marathon, not a sprint. [Secondly], constancy and patience, [and finally], build it really well or don't bother." 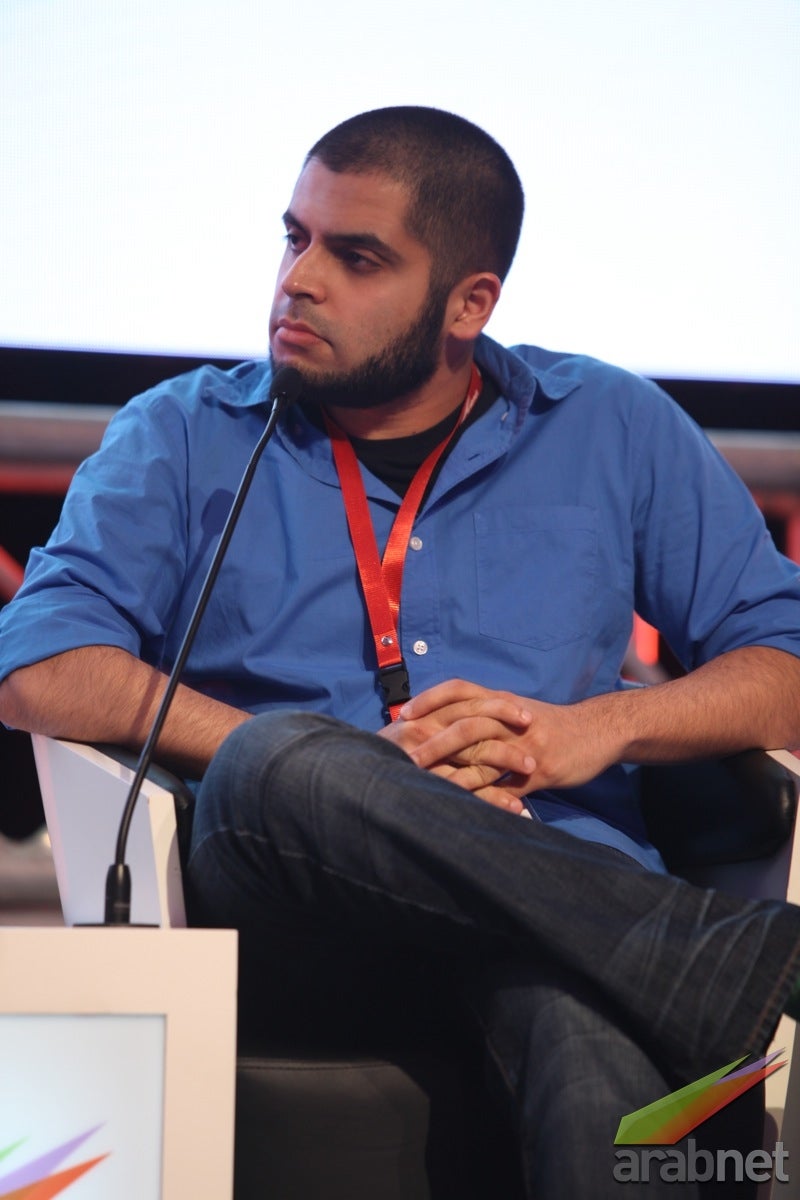 What was the inspiration for JadoPado?
We were kicking around some ideas in the summer of 2010 trying to carve out what we should be doing next as a business. I was keen to figure out how to position ourselves in the technology space, and e-commerce kept coming up as a theme. We started by asking why no one had done scalable e-commerce in the region at the time, and then rather than keep wondering about it, we decided to build it. Here we are 4.5 years later, continuing to run the marathon that is JadoPado!

With a number of e-commerce platforms in the region, how do you stand out and succeed in an over-saturated market? What is your unique selling point?
We provide a strong platform and take away key pain points such as payments and allow sellers to be themselves on our platform with their own stores, URLs and other interesting touches such as being able to directly message a seller or get in touch with them via their social media profiles. We allow sellers to handle their own order management and fulfil and ship directly to customers. The platform remains [as the support], should a buyer or seller need us to step into a transaction to resolve any issues. We've also focused on allowing sellers and buyers from anywhere in the world to participate on the platform. For example we've had a few sellers based in China set up looking to target consumers in the GCC. It's a great way to be able to figure out whether what you're selling will work in the region in an efficient manner and at a very low cost.

What are your top three tips for an entrepreneur to start a business in the GCC?
[Firstly], a great idea doesn't always make for a great business. [Secondly], figure out your revenue model before you invest significant time and money. [Thirdly], the GCC is six countries and isn't a single market. Each country has its own nuances. 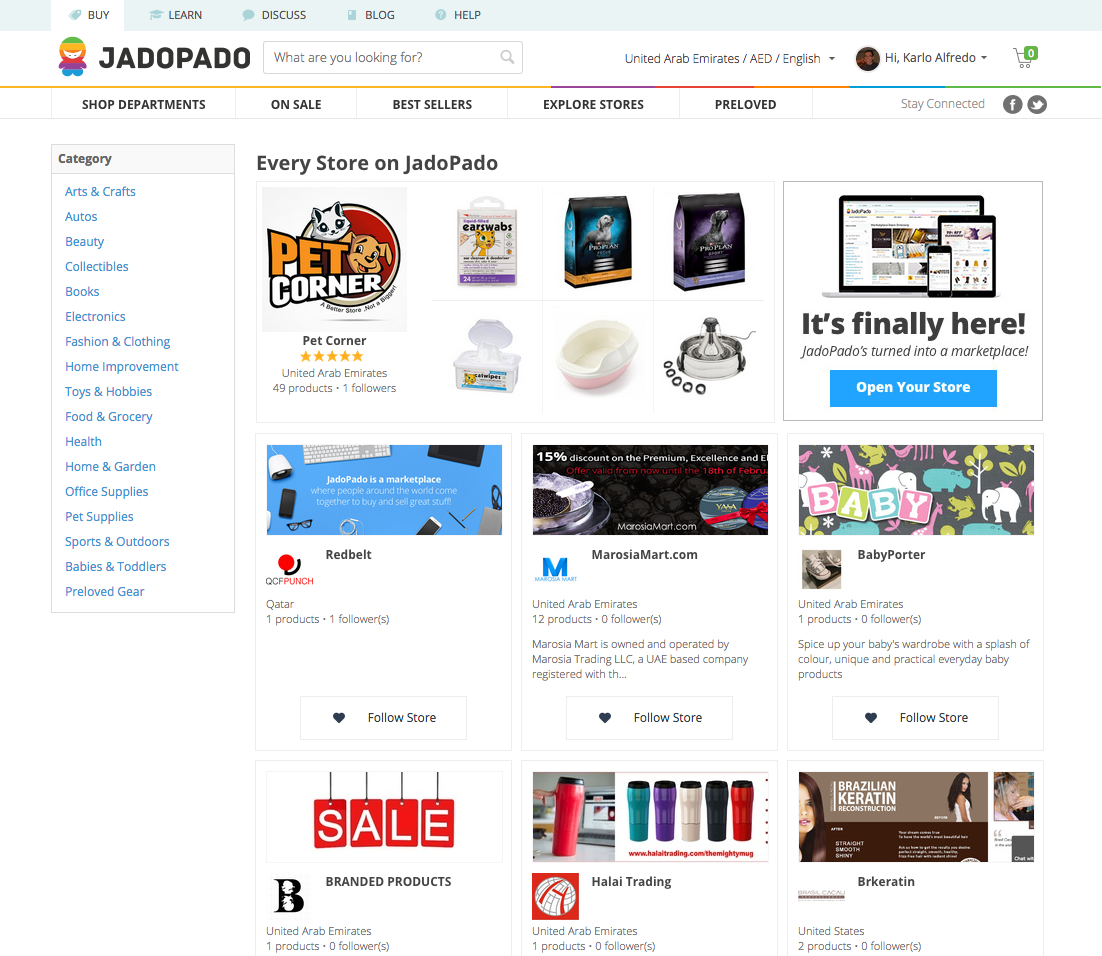 What do you think are some exciting trends emerging in MENA?
The quality of startups in general has started to pick up, and the type of products that are rolling out are getting better and better. In some way or form, the region tends to emulate trends that are taking place elsewhere, usually with a regional twist (e.g. Magic, the texting service that blew up a few weeks ago in the Valley versus The Wasta, a local variant). We're yet to see concepts invented in the region that are being emulated elsewhere, but it's a matter of time!

Can you mention a MENA-based startup in the e-commerce space that you think is doing well?
Hands down, Namshi. They have a great team and incredible execution. I have a lot of respect for what they've done and what they're continuing to do.

What is your source of personal motivation?
My younger brother sadly passed away in an accident in 2009 and it hit me hard that life is short. He has a sign above his desk that read: "This is where it will happen." That drives me. He was incredibly driven and I don't think we would have done JadoPado if things hadn't turned out the way they had. Well before Apple went mainstream, Steve Jobs has always been a source of motivation. It's the incredible attention to detail not only in term of Apple's products, but the detailed way in which the business is managed and operated. 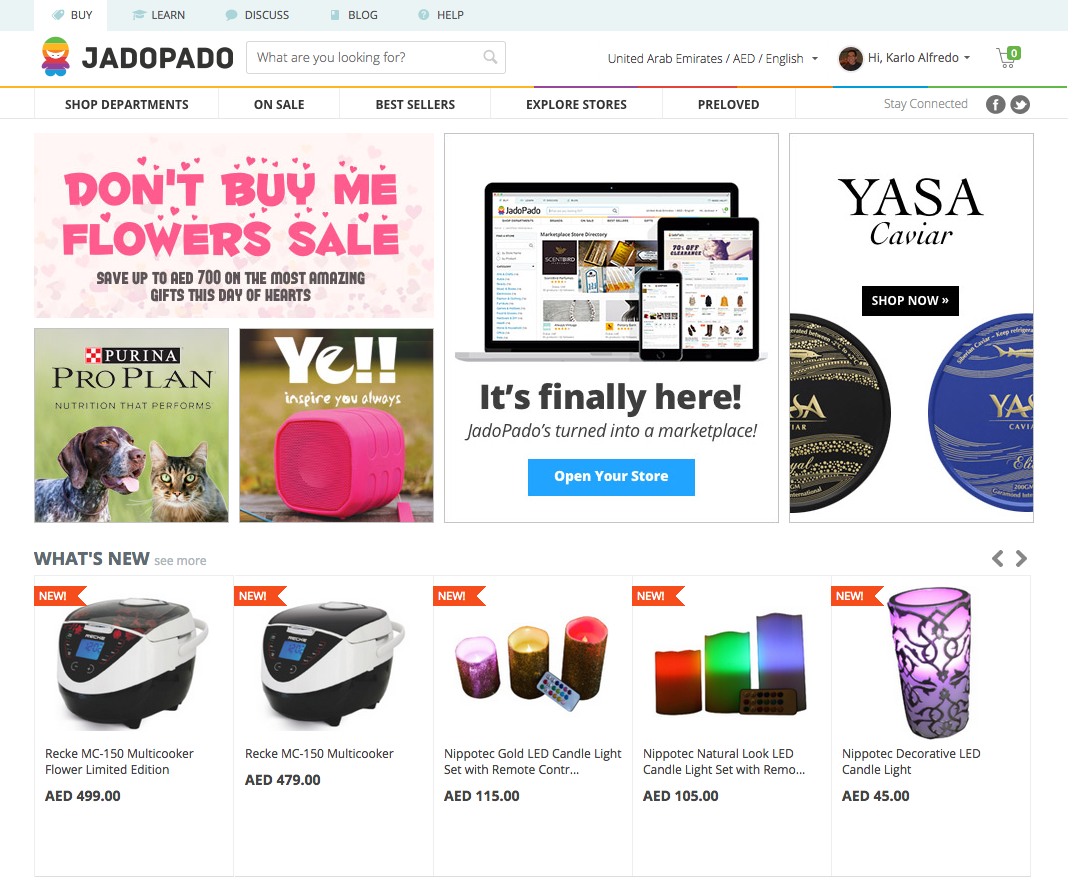 What devices and apps do you often use?
I've loved my iPhone since 2007. I spend about a week every year trying to use an Android device and typically give up inside a week. My MacBook Pro 15" is where life and work happens. [In terms of] apps and software, there are too many to count! Slack is a huge favorite at the moment. Love Tweetbot as well. And I use Airmail on my MacBook Pro as my preferred email client. Sublime Text for writing and code.

How do you manage your time? Any particular methods/tools?
It's a work in progress. Heavy calendaring. I've tried pretty much every task manager out there. We're currently debating using Flow internally as we love the UI. Some teams have more specific tools, but we're always trying out new stuff and iterating to figure out what works best at any given time. It always boils down to discipline though. If you're disciplined with the way you work and the way you live you can try to instill and teach that to your team. Long term discipline usually wins out over anything else.