The startup is on a mission to train and educate students in software development and programming to prepare them for today's demanding job market through their offline and online bootcamps.

Launched in 2015 by Ahmad Marafi and Hashim Behbehani, Coded is a coding academy on a mission to train and educate students in software development and programming to prepare them for today's demanding job market through their offline bootcamps, and its recently launched online platform Barmej that features various courses in Arabic. The co-founders saw two problems: the lack of technical talent for companies, and the high number people who are eager to learn coding but don't have right resources, tools and algorithms that could be online or offline. "We decided to create the company that focuses on training the Arab World [on] coding with both online and offline offerings, and help them get hired in tech companies in the Middle East and other countries," says co-founder and COO Hashim Behbehani.

Based in Kuwait, the startup holds coding bootcamps on game development, website designing and management, as well as programs designed to turn a university graduate to a professional code, and a complete beginner to a junior professional coder. Coded also holds customized bootcamps for enterprises such as companies, organizations and governmental entities such as Zain, Kuwait Foundation for the Advancement of Sciences and Markaz.

Since launching, the startup has organized 24 bootcamps, with more than 250 coders graduated, according to its site. They have also become a partner for One Million Arab Coder, a UAE initiative which aims to help one million Arabs learn coding. Plus, they got a capital boost from a US$1.3 million pre-Series A funding round to increase their educational offerings online (which offers both free courses and extensive online bootcamps that costs $350 a month). This pushed the startup to increased their online and offline products, and also organized their first offline bootcamp in KSA. 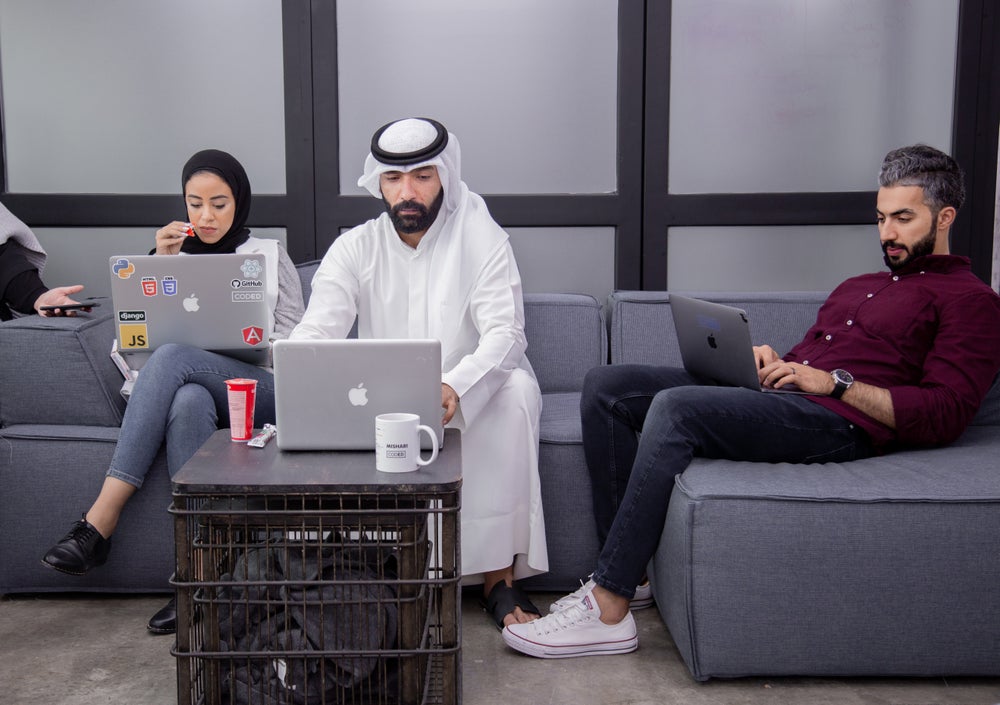 The duo says their customers benefit from the services as it teaches the basics in a relatively short period of time through its intensive course, with graduates being able to go to the job market more equipped. "I think it inspired a movement to help more coding-seeking learners to join the world of tech and understand the fundamentals of coding."

Excerpts from a conversation with co-founder and COO Hashim Behbehani:

How do you plan to grow your startup in the next year?

We aim to host more offline bootcamps in the MENA regions and of course our online product as well that gives the Arab audience a chance to access high quality learning blocks of coding at a world class standard, both of these strategies resulting at employing well learned Arabs into higher level technology focused jobs in ME and around the world. 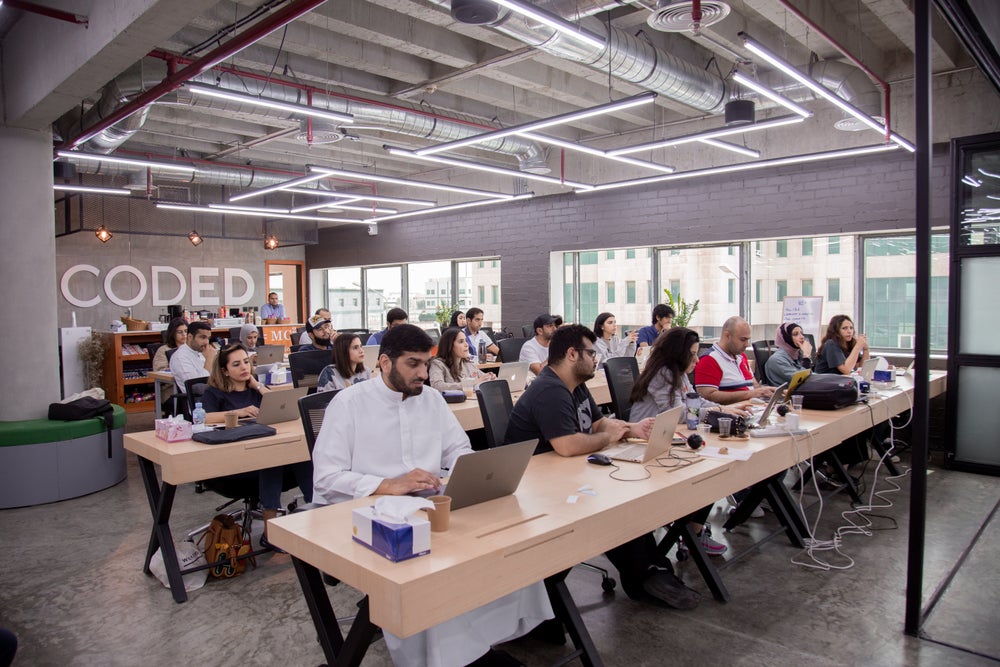 What are your top tips to young Kuwaiti entrepreneurs?

1. Be ahead of the curve: If you are starting a business where there's a lot of noise already and if you feel like you are entering a market run by existing "trends', you will end up working too hard in a saturated market. So being ahead of the curve and properly timing your entry point in the market so as to remain a predominant entity, is an essential fist tip to entrepreneurs.

2. Be very careful choosing your co-founders and early investors: Your early-stage partners can have a massive influence the direction of your company and also on your personal strategies of growth. If you stack up partners, co-founders who are people you usually don't like to hang around with, you will end up building a company you don't want to work in. Add value and fill gaps while expanding your team.

3. Don't chase what's only cool: Trends in the startup world get set by businesses that are already running efficiently or have a scope to take an existing successful strategy forward, so if you decide to build a business just to step in the trend, it could be short-lived and not sustainable for the growing market. If we were to build Coded into a "cool' sounding business to begin with we would not have reached the milestones that we have so far.

The Emirati Genome Program: A Gamechanger For Healthcare In The UAE