By Sindhu Hariharan
December 13, 2016
Opinions expressed by Entrepreneur contributors are their own.
You're reading Entrepreneur Middle East, an international franchise of Entrepreneur Media.

"The gaming industry will remain one of the most lucrative industries there are, but [it is] also one of the most cutthroat." That may be Falafel Games founder and CEO Vincent Ghossoub's thoughts on the global gaming industry- but his game developing company, which recently closed US$2.6 million in Series A funding from iSME Holdings (a World Bank fund), existing investors Middle East Venture Partners (MEVP), and others, seems to have the financial advantage needed to ride out this competitive landscape.

Naming the company "Falafel Games" as they "started with games that are free, appeal to masses, and mainly of an Arabic taste" (like a falafel), this MENA-focused game publisher started operations in China, but had a homecoming recently to establish a base in Beirut, Lebanon. "We used to be in China, just because I happened to be there when we started Falafel Games, [but that's] not to say that we hadn't extracted huge advantages in terms of best practices and talent by being in this very competitive and mature market," Ghossoub says.

Armed with a passion to "create and run the best web and mobile MMO (massively multiplayer online] games with deep social interaction," Falafel Games' team comes from more than 10 nationalities and counts over 100 years of cumulative gaming experience among themselves. Claiming around 2 million users to its credit for their strategy and role-playing games in the MENA region, Ghossoub adds that the company has been able to also convert stats to revenue, making "almost 50 cents per daily active user per day." 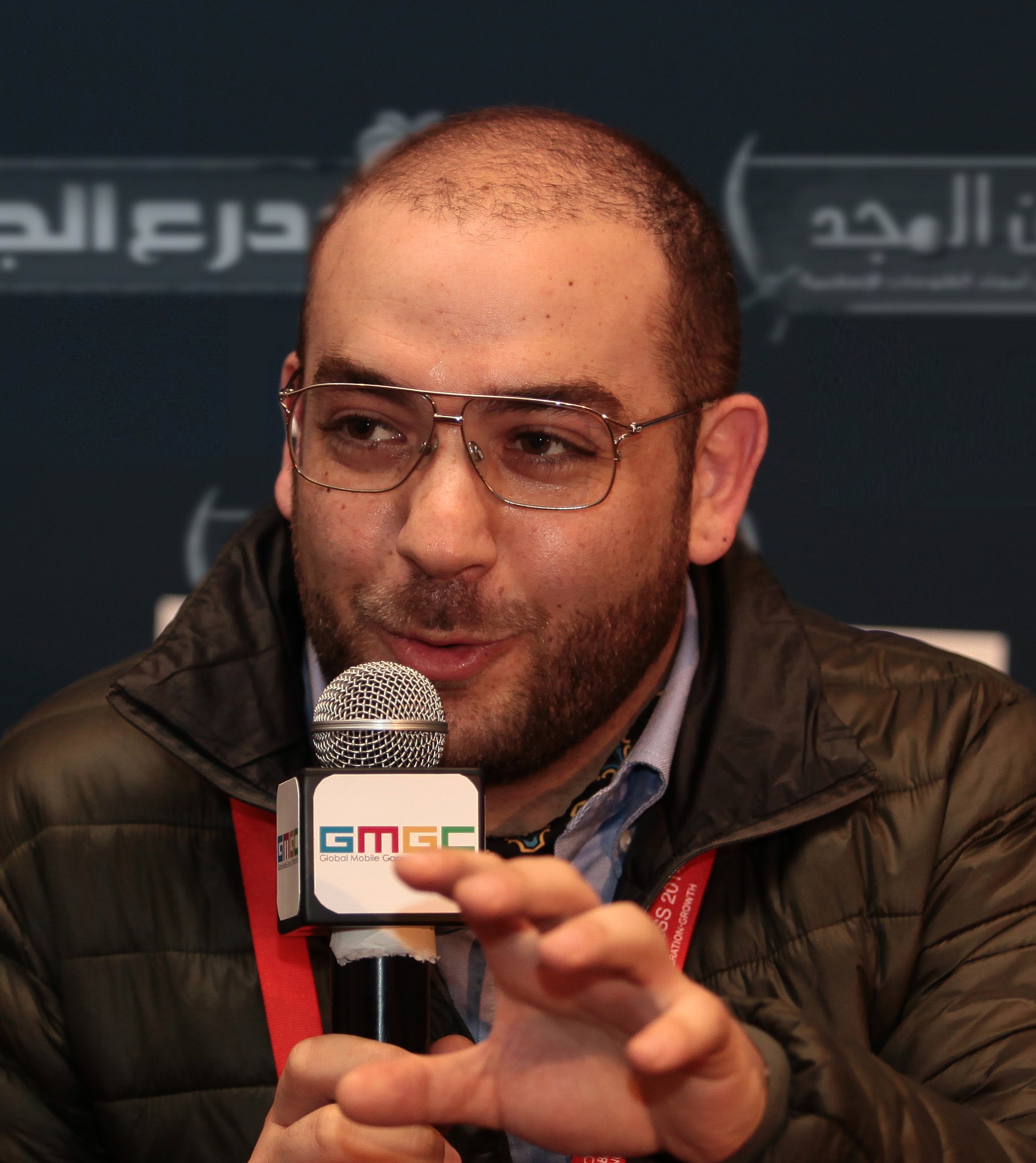 As a self-confessed "closet gamer," Ghossoub admits to have always found Arabic games a rarity, and launching Falafel Games was thus a "no brainer." With Arabic web content being hard to find, the market gap in the regional games space continues to be a lucrative business opportunity for game publishers, and Falafel Games realized this as early as 2010. Today, the company is perhaps best known for popular Arabic web and mobile MMO games such as Action Anime, Knights of Glory and Hot Blood, and Ghossoub reveals that Action Anime is their best performing game currently, "where active players are spending an average of an hour a day."

Related: Cashing In On Pokémon Go: Six Ways MENA Brands Can Benefit From The Viral Game Taking Over The World

Crediting Falafel Games' strategy of distributing MMO games through local channels as the answer to bring back the "local flavor" into the games, Ghossoub says, "We hope to replicate this in more markets, and we have started doing so. No matter what, this advantage still needs to be fed with world class titles." What is also perhaps world-class is the size of Falafel Games' current funding round, which makes one curious as to how the game publishers managed to attract investors to a business not typically figuring in an investor's priority list. Ghossoub calls the fundraising as an "extremely tough" process that was "more of a marathon than a sprint." While Falafel Games is backed by VC house MEVP, media major MBC Group, and twofour54, the investment arm of the Media Zone Authority of the Abu Dhabi government, the gaming company felt that they needed validation from an external investor toowhich is how iSME Holdings came into the picture, after a long search. "It's a brutal process where rejection is the rule, especially in mobile gaming," he says. "It took us more than a year from when we started looking for investors till when we received the cash."

And why is it that the gaming world claims only a small share of the investor action? "Generalist investors shy away from games because, primo, they don't distinguish the differentiating factors as game investors (or publishers) do, as these factors are usually related to something in the creative product or process (it's kind of like the movies business, in this sense), and second, games have traditionally had the largest failure rate despite the largest returns on average." Having said that, Ghossoub admits to have a very comfortable relationship with his company's current investors. "Initially, we just wanted someone who would support but not interfere, advice but not enforce, be involved but not overwhelm, be knowledgeable about our industry but not a know-itall," he says, summing up what Falafel Games looks for in investors. 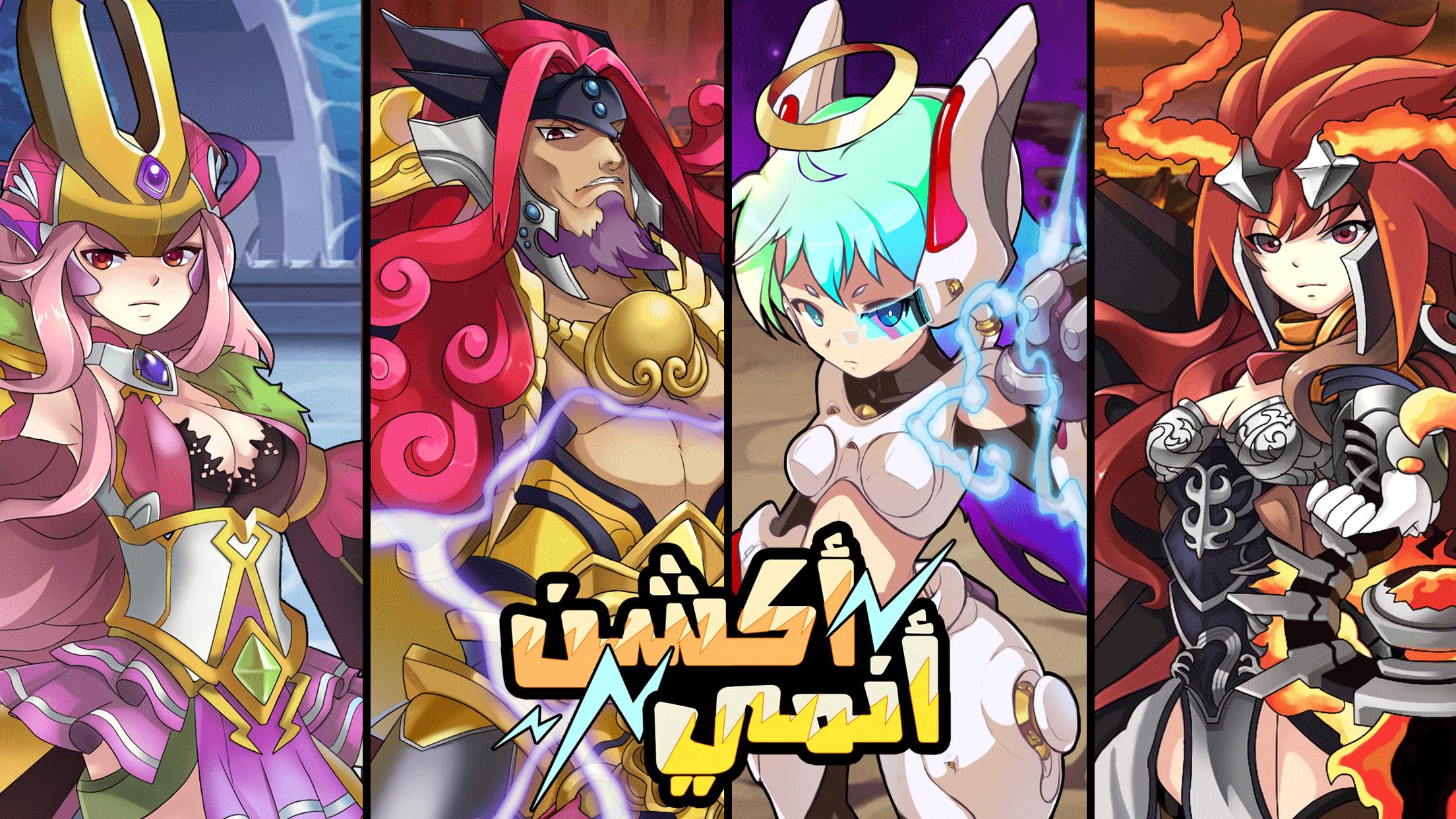 The founder also looks at the region's investment scene to be quite extreme in nature, with investors ranging from those who make a decision right after the first pitch, to those who don't arrive at a decision even after numerous pitches. "The key to efficiency is to reject the latter," he says. While the region's gaming industry is far too young to enjoy accurate data on market valuations, industry estimates peg the Middle East gaming market to be worth over $1 billion, which is also reflected in the increase in entrepreneurial action in this space. I ask Ghossoub to share fundraising strategies to upcoming game developers and entrepreneurs, and he picks "time, patience, and alternate funding sources" to be key things to hold on to. "If you position yourself to be able to negotiate for the long haul, you get a better valuation. If you get yourself alternatives sources of funding, you get a much better valuation. If you make profits, you get the best valuation since you can negotiate forever and have all the time to get alternatives."

Having received the proceeds of the current round in full already (a rarity in the region's current economic scenario), Falafel Games is all set to grow their offerings portfolio and enter "targeted markets," and also proposes to use the funds to be ready to "run towards what is coming next in the industry (as we see it), all while keeping an eye on profits and cash." As for the entrepreneur's outlook on specific trends in the gaming industry, Ghossoub is clear to point that trends in the gaming world can be as volatile as seeing a change on a daily basis, but offers a view that mobile games as a category "will continue a wave of globalization imposed by the platforms," which will (hopefully) help level the playing field for players across regions, including the MENA.