It may have been established only in 2009, but Seib Insurance & Reinsurance Company has seen its Qatar-based business grow at a rapid rate in the last couple of years, with the insurance provider now being ranked among the top institutions of its kind in the country. When asked what was the formula that caused Seib to rise above its peers in the industry, the company's Deputy CEO and COO, Elias Chedid, replies, "Nothing could have lifted Seib into its exceptional market presence more than superior customer service, a highly qualified team of insurance experts, and a determined focus to create a highly satisfied customer partnership."

Chedid's response is indicative of the reason why Seib won the Insurance Innovation award at Entrepreneur Middle East's 2015 Qatar Enterprise Agility Awards presented by Doha Bank- Seib's focus on working proactively with its customers to not just achieve their insurance objectives, but also to promote their long-term growth and profitability, is what has caused the company to stand out in its sector. "We have a passion for excellence, and we endeavor to deliver the highest standards of service, value and integrity at all times," Chedid says. "The joy of creating a customer experience and maintain that relationship over the years is a reflection of Seib values and culture that promotes innovation in every aspect of the sense. Innovation is not only reflected through technology- it is also in under-writing processes, in insurance solutions to complex risks, in scheme designs, in building a motivated team. And most importantly, innovation is reflected in the art of customer communication."

With such a forward-thinking approach to doing business, Seib has been making a concerted effort to participating in the growth of Qatar and the realization of its National Vision 2030. Seib proudly declares itself to be a Qatari national insurance company- its very name is a reference to the role of the seib in the pearl-diving heritage of the country, wherein the seib would hold on to the ropes supporting the divers as they scoured the depths of the sea for their wares. The seib was essentially thus the diver's lifeline, and according to Chedid, that's the same principle his company uses when dealing with its clients and their insurance requirements.

"Our business is a cycle of value creation, and our name reflects that reality," he explains. "Seib is a customer-centric organization. It leads its service offering through a team motivated by a passion for excellence, empowered by the entrepreneurial spirit that is a reflection of the organization's senior leadership, mainly, our Chairman H.E. Sheikh Jabor Ben Youssef Jassim Al Thani, and our CEO Farid Chedid. Our team members are a source of motivation by themselves; they create it with every moment spent on creating achievements, and transforming obstacles to successes." 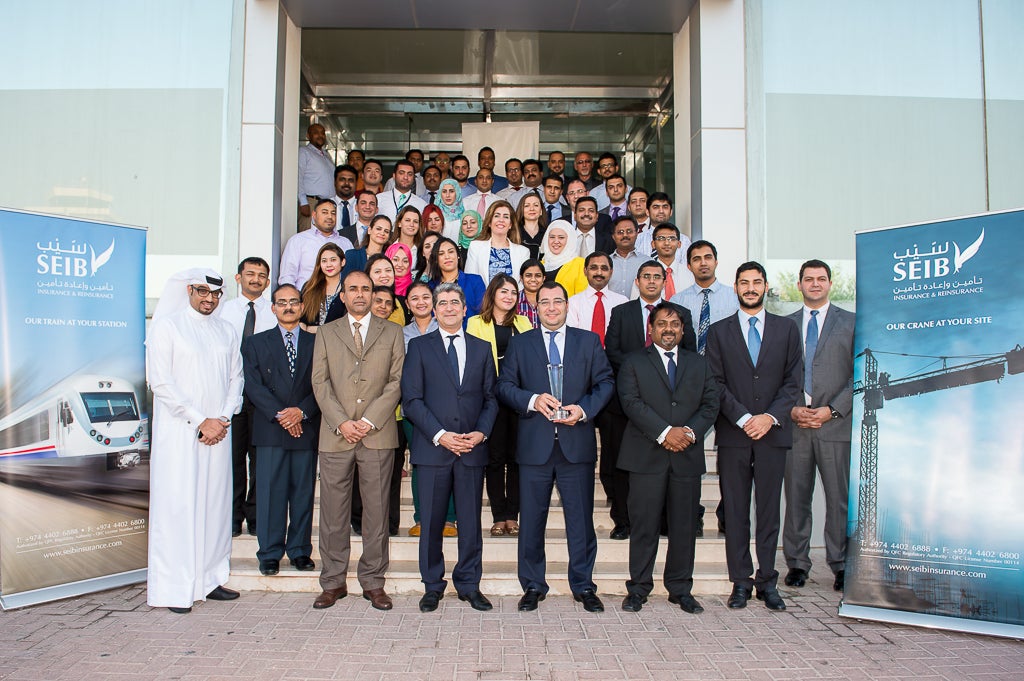 It's important to note here that while Seib places a lot of importance on its bottom line, it is not the only thing that governs its progress and development in Qatar. "Our short-term and long-term goals coincide in continuing to service our clients at the highest service standards possible through transparency and integrity to maintain a profitable growth, while focusing on the Qatar National Vision for 2030 by being a proactive participant in the socio-economic growth of the country," Chedid explains. "This requires creating success stories for the insurance industry, while being an active member in the development of local talent, either directly within Seib, or by being active in CSR, supporting initiatives through organizations such as Qatar Finance & Business Academy (QFBA), INJAZ Qatar and others. In addition to the support extended to Qatari individuals and institutions, Seib is also an active member in the expat communities' social programs, thereby complementing the socio-economic cycle to include expat residents."

Seib's efforts in improving its offerings and scaling up its business are particularly noteworthy when considering the current state of Qatar's insurance market. According to an October 2015 report by global credit rating agency Moody's, Qatar has the fastest growing insurance market in the GCC, with a compound annual growth rate of 20.7% between 2006 and 2014. Having said that, the country has a rather low insurance penetration rate at just 1% of its GDP- but even so, the report marked Qatar out to be the third largest insurance market in the GCC, with its premiums totaling approximately US$2.2 billion. This essentially means that there's a lot of growth potential for this sector in Qatar, and companies like Seib are in a prime position to take advantage of this situation, and capitalize on it as well.

"A growing economy, matched with a growing population, marked Qatar's growth charts over the past few years," Chedid says. "Such indicators promoted promising potential for the insurance industry. Accordingly, insurance penetration was initially a reflection of the premium growth generated from large and mega projects. As we progress into the coming years, a balance would be created by other segments, such as retail and SME. Those would generate the premium volume needed to balance insurance penetration against large corporate elements. The driving factors for continuous growth are primarily driven by regulatory measures, represented by mandatory programs such as health insurance. If we consider health insurance alone, we estimate that it may have a positive impact of 40% on insurance penetration." 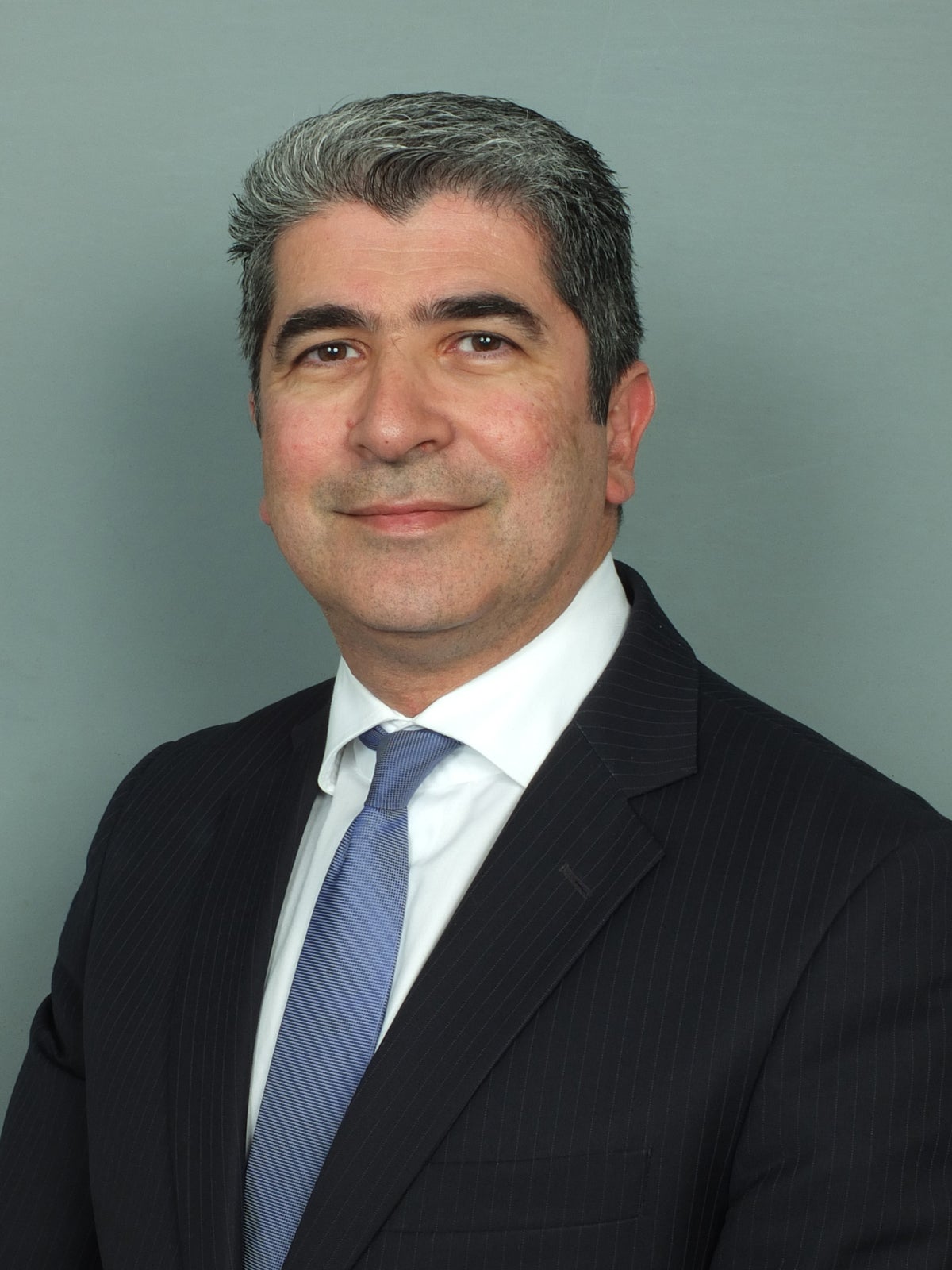 Chedid notes that the role of the insurance industry in an economy is dependent on several national factors, which differ from one country to the other, span across a number of sectors, and are also reciprocal to the local culture. "One of the measurement indicators on its impact on the local economy is insurance penetration to GDP, which at the beginning of the year did not cross 0.55% in Qatar compared to 1.4% for the MENA region," Chedid explains. "However, on the other side, insurers do not operate in vacuum. We cannot undermine the fact that insurance is stimuli to other sectors and a facilitator to business transactions, whether retail or wholesale, in addition to its role in the cost of living protection it provides to individuals and families. In terms of risk reduction and mitigation, insurance acts as an extended reserve capital to businesses, regardless of size. As for development and optimization of insurance role in an economy, this is a dual role for governments and private sectors."

In terms of Qatar though, Chedid considers its current shift towards expanding the role of the private insurance sector in the country to be a positive one, with this being implemented through regulatory changes at both operating and risk management levels. "We see that the robust regulatory environment under the Qatar Financial Centre (QFC) is being capitalized upon to expand the regulatory rules platform in Qatar, under the umbrella of Qatar Central Bank (QCB)," he says. "On the other hand, implementation of mandatory insurance programs through private insurers establishes for an important part of risk mitigation in sectors such as healthcare. Nevertheless, insurance is a contractual reinstatement or recovery guarantee to individuals, businesses and financiers, whether in their asset protection, transaction or contractual obligations. Accordingly, it goes without saying that capital protection for a startup's or a small business' needs may seek solutions through insurance programs. Seib has been active in this segment, and will continue to do so."

Seib currently services clients from a variety of sectors, including construction, banking, transportation, healthcare, education, hospitality, sports and more. Chedid claims that the company has written major programs, "some of which are among the largest in the world." Some of its major clients require global health insurance programs, which leads to Seib servicing them in remote parts of the globe, while other customers require large-scale directors and officers (D&O) and decennial liability programs, with the company underwriting such complex programs to protect both Qatari and multinational institutions. But this is not to say that Seib has overlooked the SME sector- on the contrary, Chedid says the company has several offerings catered to this particular market. 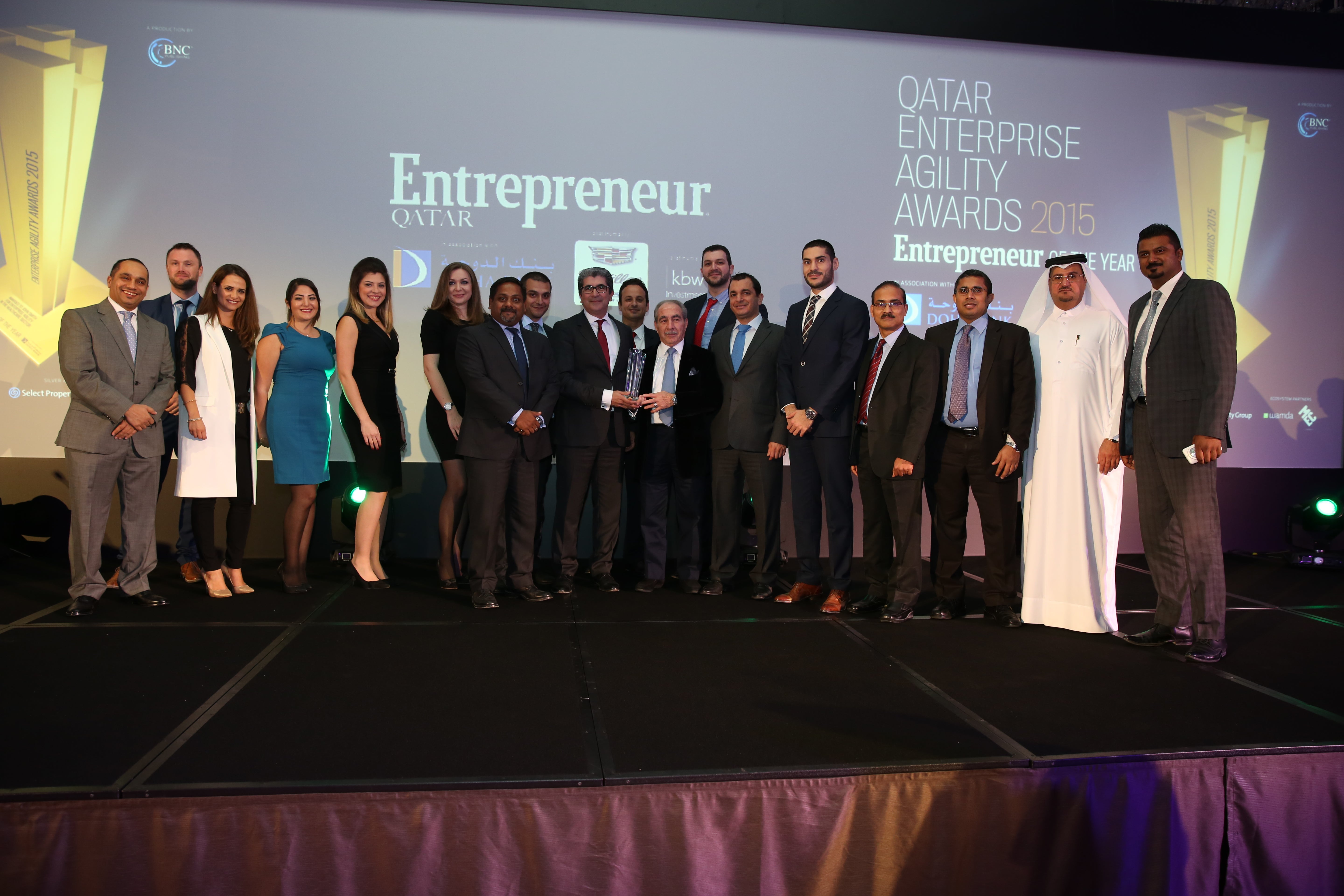 "Indeed, Seib has products to protect small as well as large company assets and liabilities; those solutions have been in the market by Seib for a few years, and we continue to update our offering based on market needs," he says. "We have specific SME products, such as the office protection Maktabi scheme, small groups' health insurance, tailor-made employee benefits schemes, and others. Some of those may be very similar in its aspects to those of large corporates. The risk exposure in large organizations necessitates a different underwriting structure and solutions than SMEs. Large risks require larger capital capacity and allocation, yet both require the same underwriting discipline, from an insurers perspective."

But given the cash crunch that most startups and SMEs in this region often face, can one make a feasible argument for why they should invest in a good insurance scheme? Chedid rises up to the challenge, and is emphatic in stressing why insurance is a must for small businesses. "You want to be profitable, then you have got to be credible and visible," he says. "Do not eliminate that opportunity by petty savings on insurance premiums. The cost of risk reduction through insurance is far lower than the risk of financial loss without insurance. To entrepreneurs, I say, we understand the passion to thrive in what you do, because Seib has been there, has seen it and is still living it. Protect your jewel. Insure that you get the best chain to hold it. We understand the effort, time and sweat required to build an organization to make it stand out among the crowd and succeed. Our team at Seib has been assisting startups and SMEs to insure them and help them stay visible, credible and profitable."