By Pamella de Leon
October 21, 2015
Opinions expressed by Entrepreneur contributors are their own.
You're reading Entrepreneur Middle East, an international franchise of Entrepreneur Media.

Over the last two years, more than 800 startups have pitched across 50 countries at the global seed-stage startup competition Seedstars World, as it seeks out promising startups in emerging markets worldwide. With this year's focus on the travel and the fintech sectors, the Switzerland-based startup contest held its Middle East regional event, Seedstars Dubai, at The Cribb in September. From a pool of 42 participating teams, 12 finalists were given six minutes to pitch their enterprises, and four minutes for a Q&A session with judges that included President and CEO of Innovation 360 Kamal Hassan, Seedstars World Regional Manager for CEE/MENA John Chehaibar, Souqalmal.com founder Ambareen Musa, and Choueiri Group Chief Strategy Officer Patrick Thiriet. 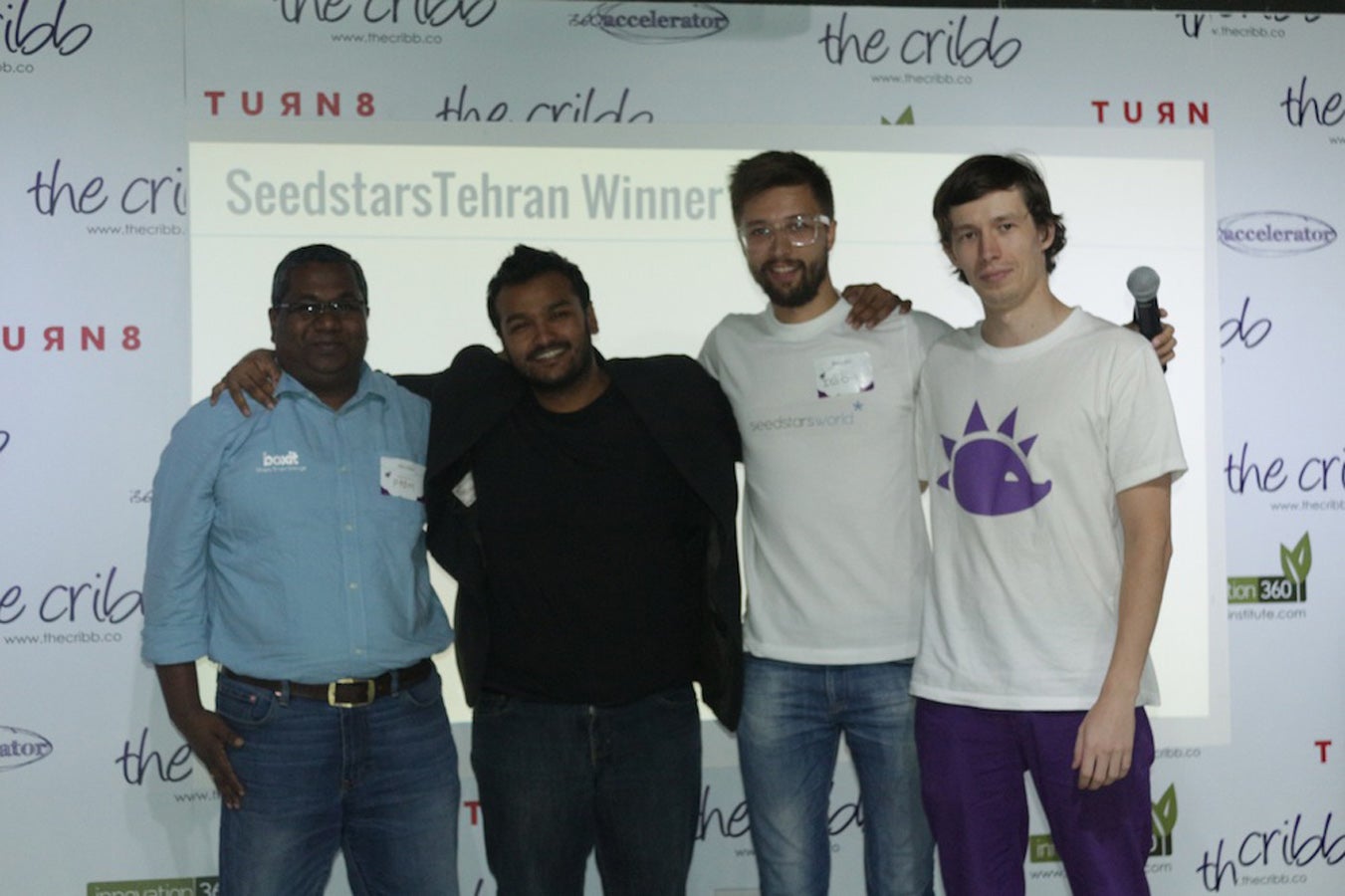 Taking the title of regional winner was AlemHealth, a cloud-based system connecting local hospitals in developing countries to doctors globally, followed by first runner-up Boxit, a platform connecting people who need extra storage space to store their items to logistic warehouses, and second runner-up Unnyhog, a fast-paced cross-platform game letting players compete in real-time from different devices. AlemHealth will now represent the UAE in February next year in the final pitching round to potentially win the US$500,000 equity prize.