While entrepreneurs in emerging ecosystems like the MENA need all the support they can get for growing their business, there is no denying that those working on scaling a hardware startup do need special assistance. Recognizing the clichéd but true saying that "hardware is hard," New York University Abu Dhabi (NYUAD's) entrepreneurship platform startAD recently organized a one-of-its-kind support program for UAE's hardware startups with the support of IBM, GE and Crescent Enterprises.

Aiming to bridge the gap between emerging product startups and industry stakeholders, startAD's Hardware Venture Launchpad held its Demo Day at NYU Abu Dhabi on December 13, 2017. Over 20 teams from emerging hardware companies participated in the program, and showcased their solutions to investors and others from the UAE startup community, and at the end of the program, three teams emerged as winners, winning a prototyping grant that help them further develop their products. 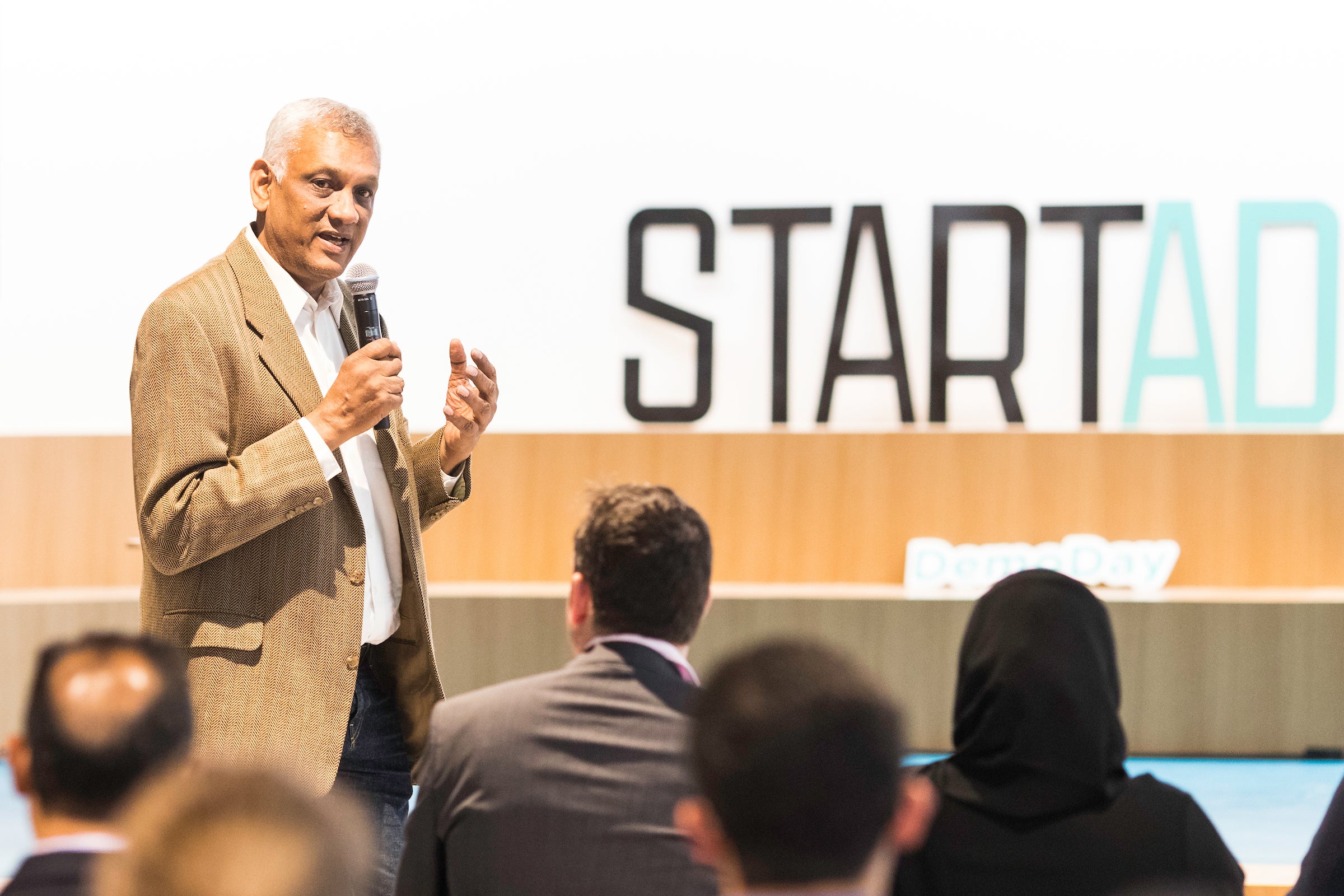 "Unlike software startups, which need little to no upfront capital investment, hardware startups need significant infusion of resources, and a strong business model that has the manufacturing details ironed out before seeing the light of day," Ramesh Jagannathan, managing director of startAD and vice provost for innovation and entrepreneurship at NYU Abu Dhabi, noted in a statement. "It is a challenging task, but startAD is committed to helping to make Abu Dhabi the global epicenter for hardware innovation," he said. 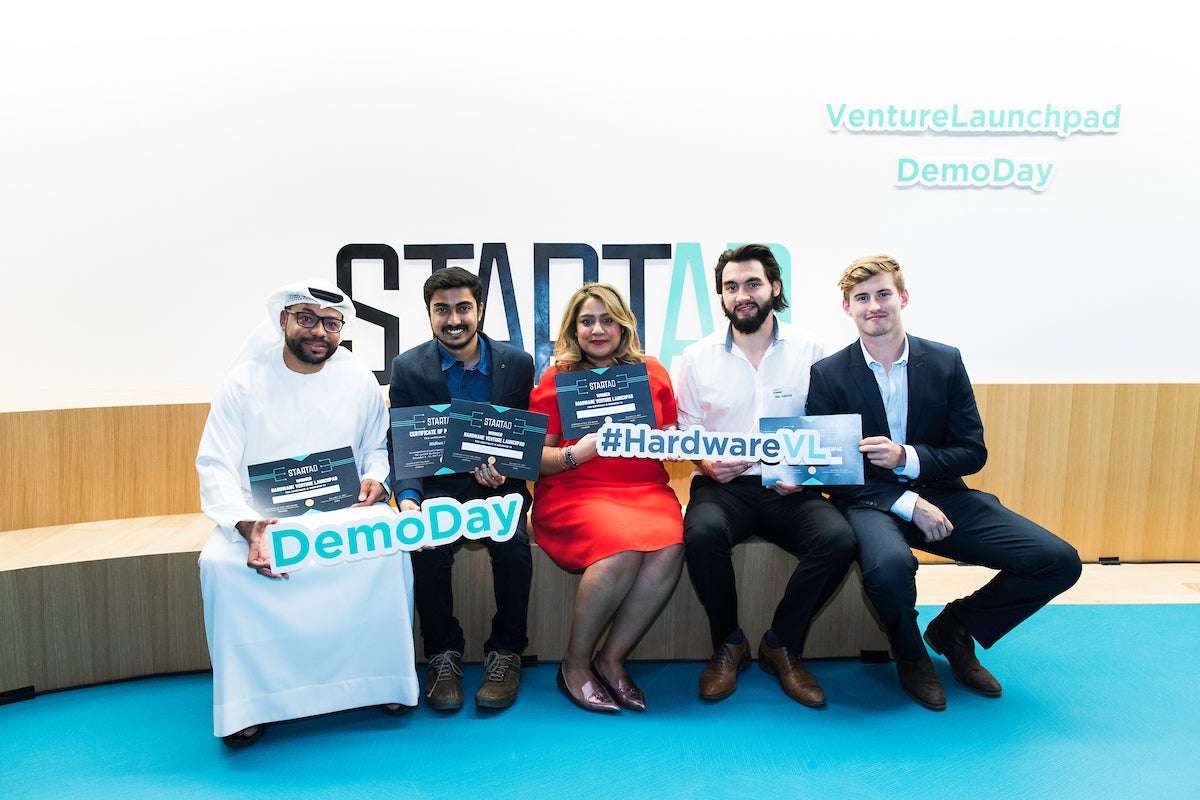 In addition to these three winning concepts, startAD also rewarded team Project Realise (a team that's working on recycling thermoplastics into 3D printer filaments) a trip to China to work with startAD partner labs and gain exposure for their cutting-edge product. The three winning teams (along with Project Realise) were also provided IBM cloud credits of up to US$120,000, and they get an opportunity to be considered for mentoring and seed funding by startAD.