The Role Of Gender Equality In Ensuring Economic Growth

By Meera Kaul
April 11, 2016
Opinions expressed by Entrepreneur contributors are their own.
You're reading Entrepreneur Middle East, an international franchise of Entrepreneur Media.

The first premise of this equation is to define gender equality. Is its connotation in socio–economic terms very encompassing, or is gender equality just a labor market parity?

Studies suggest countries around the globe could raise their respective GDP levels if more women were given the chance to enter the labor market. This, however, will necessitate gender equality policy actions of one kind or another. Although the tools to be used may vary between the countries, there are certain common aspects that will be subject of discussion in the coming years.

Gender equality is a multidimensional term assuming economic, cultural and social dimensions. I would always consider the discussion under three primary topics.

The right to be educated is the most basic one. This right is a vital condition for labor market parity, but is not adequate by itself. If women or men are discriminated against in terms of access to education, then the human capital of our society will not be nurtured.

The second topic is the equal right (and opportunity) to work. There are major inconsistencies in the levels of labor force involvement between women and men. This is to a great extent due to perceptions about the role of women in the interface between housework and work. Conventionally, women have been anticipated to perform most of the work in the home as a matter of course, irrespective of which partner is most suited to the task. This old-fashioned attitude still remains an important explanation of the differences in women's labor participation. 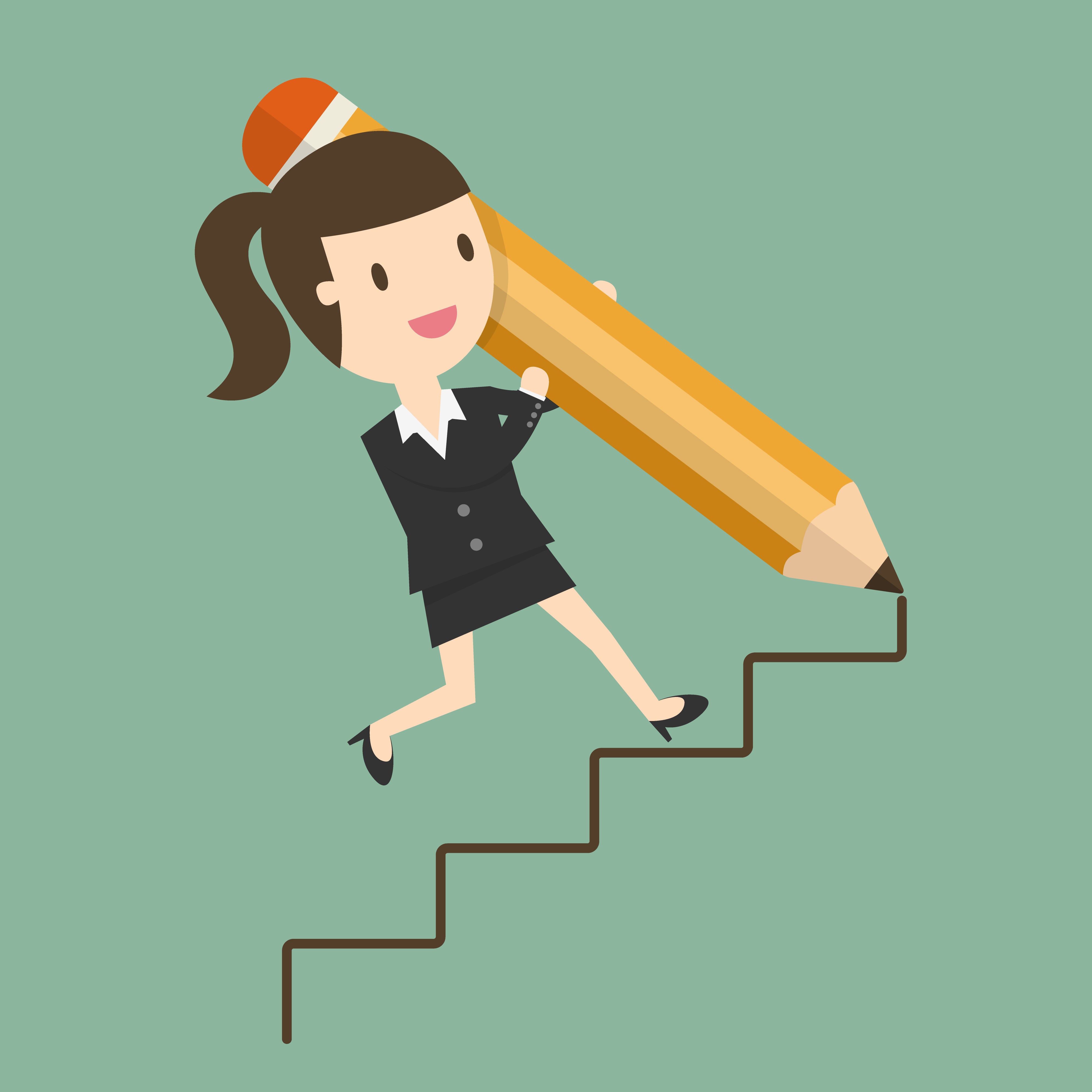 The third aspect covers the nature of women's work and pay. It is a commonly known fact that women have lower pay levels than men, which directly reflects the differing conditions and environments under which women and men live. This applies to everything from the unequal sharing of household work, to pay discrimination of women in the labor market.

In perspective, if we confine the observations to only employment-related factors, such as activity rate, and define gender equality as the absence of gender-based discrimination, the relationship between gender equality and economic growth –the pace of GDP change– ought to rationally be affirmative.

When gender equality is present in the labor market, work in society is distributed rationally between all the genders based on aptitude and skill. This means that a given occupation is allotted to the person most appropriate and not due to biases or discriminating rules or practices. This leads to a better economic outcome than in alternative cases because skill and ability determine the outcome rather than historic socio–economic boundaries and stereotypes.

Globally, a number of strategies are required to achieve committed and vital political action in this regard. This means that we should consider how gender imbalances in political institutions can affect matters in this connection. Data collected suggests that countries with higher GDP levels have higher female employment rates and more women in the parliament than countries with lower levels of female economic engagement. The skewed dissemination of power between women and men, evident in the world today, is not encouraging long-term gender equality, without which sustainable economic development is definitely not achievable.