Agricultural waste are mostly burnt which leads to air pollution, but can be controlled if used for ethanol production instead

India has been a relatively late adopter of ethanol for blending with transportation fuel. While Brazil was the first nation to introduce its national ethanol programme for blending ethanol with petrol in 1975, the US followed suit and mandated reformulated gasoline program under the Clean Air Act in 1990. Nearly 30 per cent of gasoline sold in the US currently is reformulated.

It was only in 2003 that India joined the race by launching Ethanol Blended Petrol programme. The programme seeks to promote the use of alternative and environment-friendly fuel and reduce the crude oil import bill.

Nevertheless, it was not that no Indian company was involved in ethanol processing, just that there was no opportunity. For instance, Praj Industries, an Indian biotechnology company founded in 1983, has been working with stakeholders in different parts of the world such as South East Asia, South America and Africa.

According to Pramod Chaudhari, founder and executive chairman of Praj Industries, due to stringent regulations in India entrepreneurs often preferred to operate in foreign nations. However, the domestic scenario has changed throwing up opportunities. 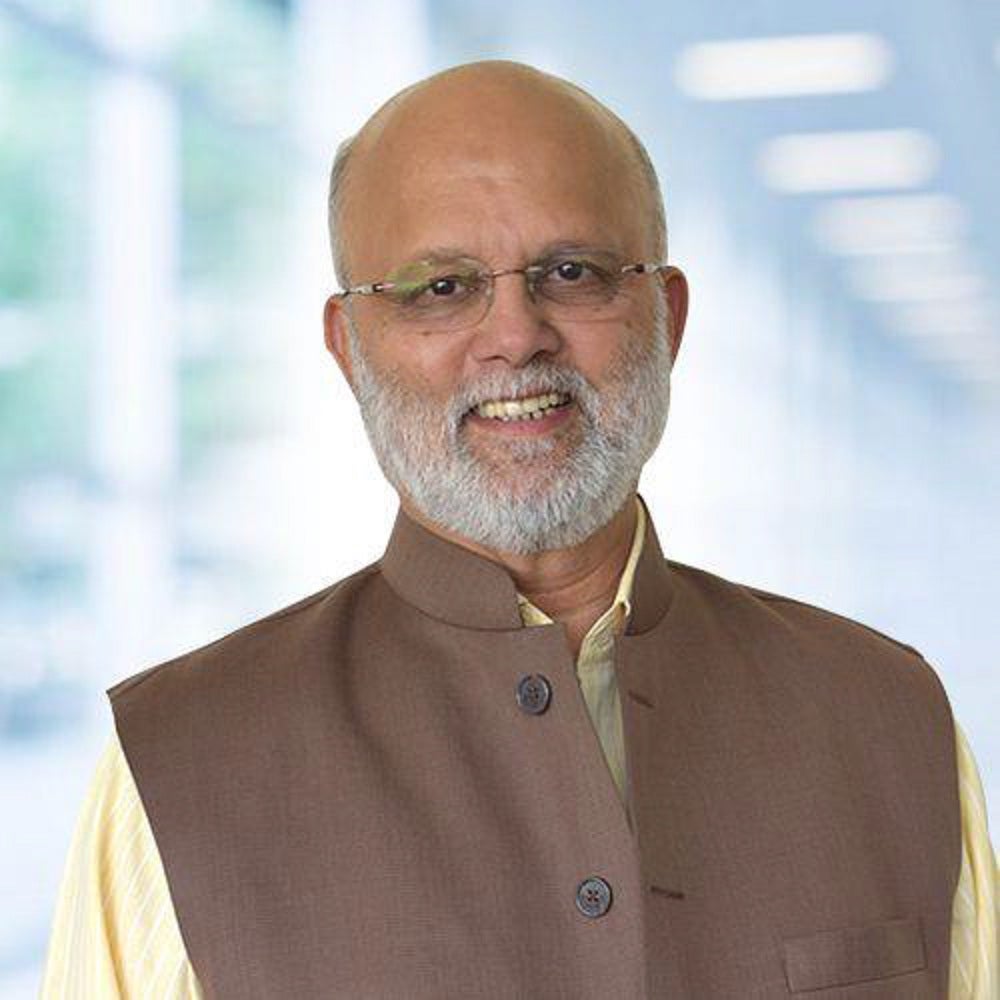 On the one hand, the government has trained its focus on clean energy sources such as renewable, on the other, it is keen to lower its dependence on fossil fuel imports which can be achieved through blending. To keep up with the pace of developments in the field of biofuels, the Indian government proposed the National Policy on Biofuels in 2009, approved by the cabinet in 2018, which calls for blending at least 20 per cent bio-fuels with diesel and petrol by 2030.

However, biofuel programme in India has been largely impacted due to non-availability of domestic feedstock for biofuel production. This is where Praj Industries saw opportunity. The company started as the supplier of ethanol plants before developing sustainable solutions.

Incepted with a focus on agri-processing, Praj Industries took a big leap by extending its offering to making biofuels from agricultural waste. "I had a strong belief that if India had to make progress, agri-produce and value addition to agriculture has to be promoted," said Chaudhari.

The Enfinity technology is being deployed to produce ethanol and other co-products using sugarcane bagasse for US's first bagasse-based bio-refinery which will be jointly promoted by Florida-based Omega Energy USA, a developer of renewable energy projects.

A demo given to the American firm by Praj Industries recently on 2nd Generation cellulosic ethanol plant was placed right next to a Sugarmill to accommodate a variety of feedstock such as bagasse, rice straw or wheat straw. Ethanol is produced from molasses, a by-product of during sugar manufacturing.

Praj is also working with Gevo, a US-based company, for producing jet biofuels. With this collaboration, they aspire to produce Iso-butanol using juice, syrup and molasses as feedstock.

Back home, the Indian government recently allowed ethanol production from "B' heavy molasses taken directly from sugarcane juice. However, the industry was demanding permission to use sugar and sugar syrup for further fermentation. Keeping the same in mind, the Cabinet Committee on Economic Affairs recently allowed conversion of old sugar into ethanol.

The move is likely to accelerate the process of achieving the target of 10 per cent ethanol blending in petrol by 2022. According to the current consumption of fuel, around 3,300 million litres of ethanol is required for the entire country excluding Jammu and Kashmir, north-eastern states and island territories. As of April 2019, sugar mills in India have contracted for the supply of 2,370 million litres of ethanol. Average all India ethanol blending with petrol achieved in 2017-18 was 4.22 per cent.