Want to Know How Rich Your Favourite Cricketers Are?

While Virat Kohli is the highest earning sportsperson in the country, his net worth is just nowhere close to this 'God of Cricket'

The start of T20 in a way revolutionised the cricket industry for good. When we say this it is not just in terms of sports, fame, and viewership but also how it pumped up cricketer's income. There are various leagues like BBL, IPL, CPL, PSL, and BPL which are pulling several big names across the globe which automatically helps in garnering massive revenue.

With the genesis of T20 cricket, cricket has witnessed revolutionary changes in terms of the popularity of the sport and the income earned by cricketers. The format has brought in a fast-moving, entertaining form of cricket to the world, forcing batsmen and bowlers to garner out-of-the-box solutions to counter the attacking prowess of the opponent.

It has become one of the most lucrative sports and players' net worth is blooming with every deal, sponsorship, endorsement that falls in their kitty. Putting it straight, international players make in millions every year and the Indian Premier League has just added to their merrier bank balance.

So here's the list of how wealthy your favourite cricketers are based on their net worth. And let us tell you the number is a lot more than our decade salary. 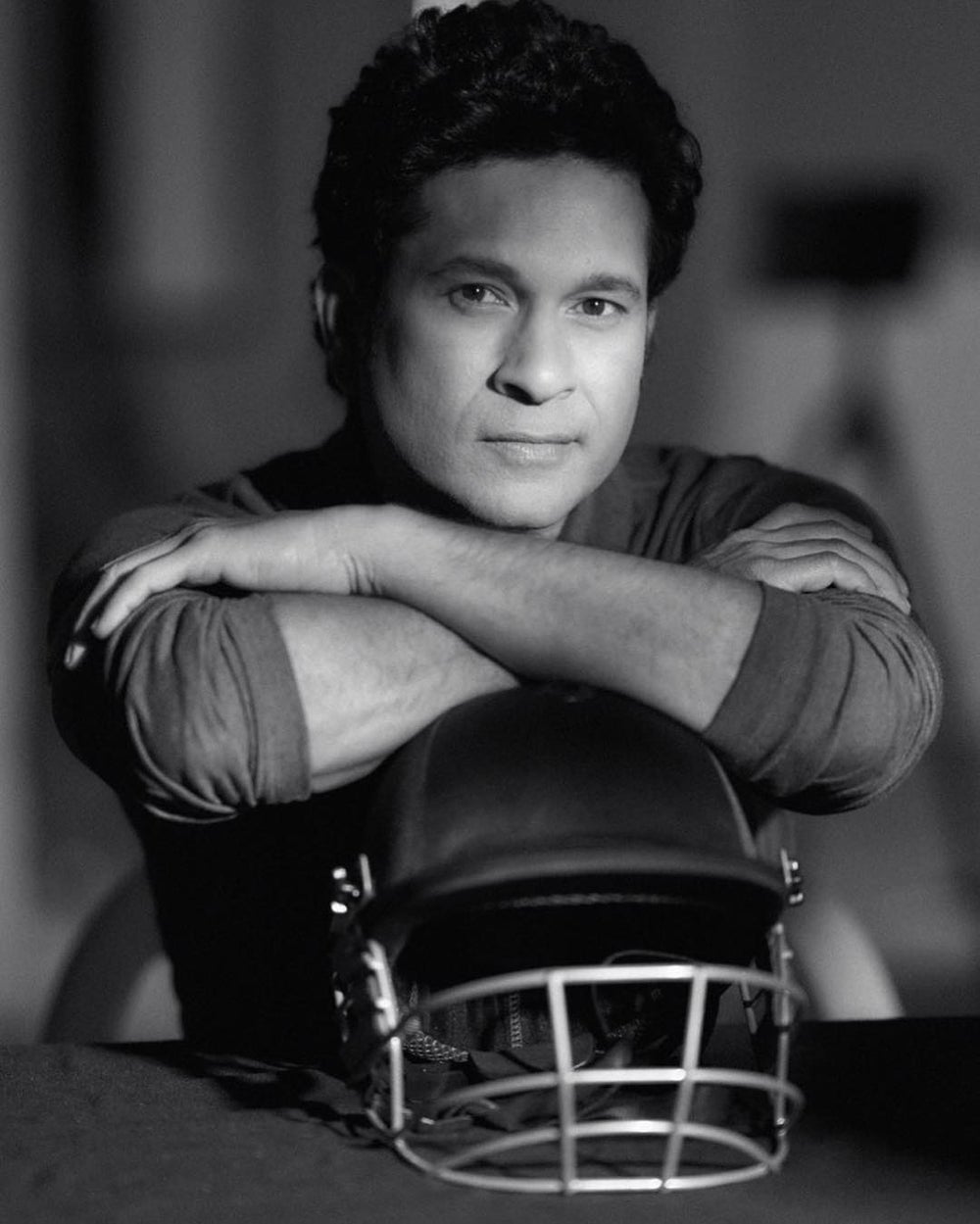 Sachin Tendulkar, the "God of Cricket' needs no introduction. You talk about this sports and he is the first name that pop-ups in your head. While cricket is a sport, Tendulkar is an emotion that made this game so close to millions of heart. He is the only cricket to have 100 century in international cricket and is considered a demigod in India.

The man has a net worth of $170 Million and endorses over a hundred global brands like Phillips, Britannia, VISA, BMW, Pepsi, Luminous and more. In fact, he was the first cricketer to sign a deal of ₹100-crore with MRF in 2001 and became their brand ambassador. Well, such was his rise in the 90's that he helped BCCI to get rid of their debt. The man earns USD $ 18 million every year through the deals he has signed. 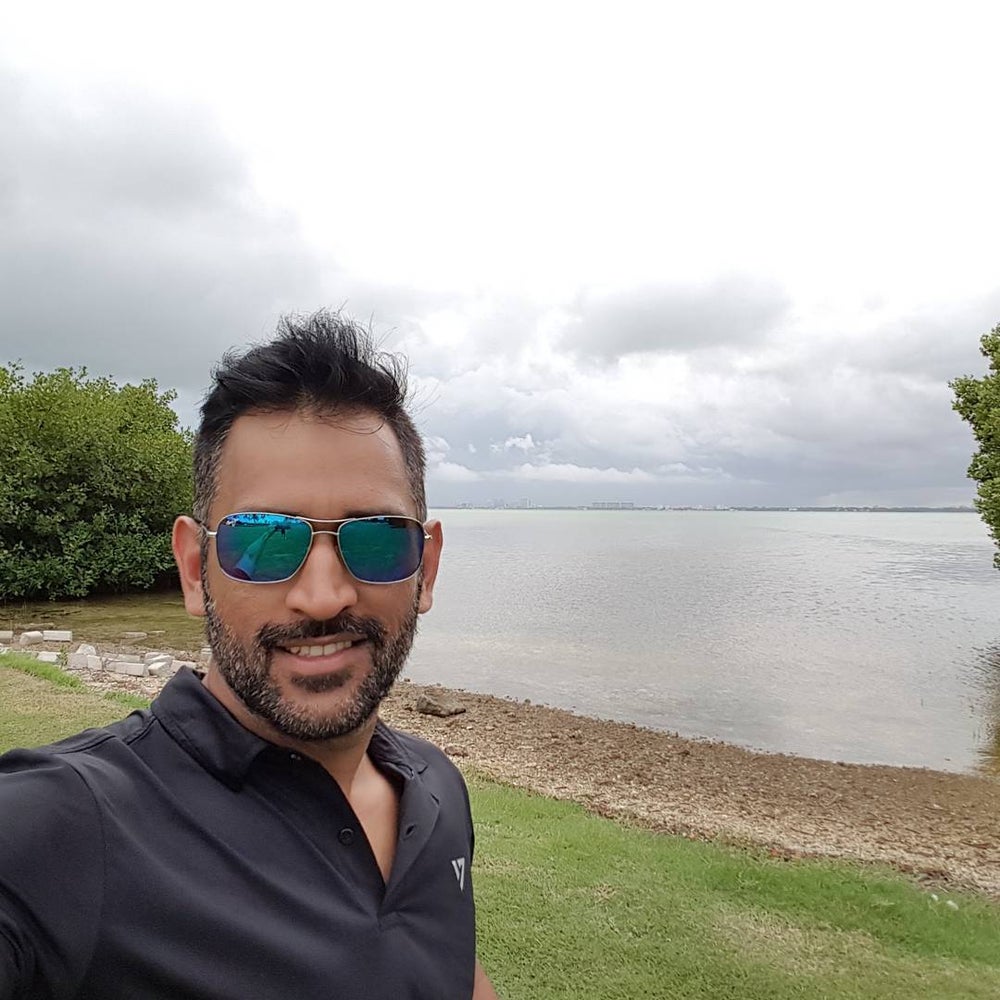 To say this man actually increased the number of viewership for cricket wouldn't be wrong. Loved by a population of 1.3 billion, he is a global icon. Having been India's captain at one point, he has 3 ICC Tournament Trophies in his kitty. At one point he was one of the highest paid celebrities and had some biggest endorsements on his name. You pick a name and there is a huge possibility that he endorses it.

Just out of endorsements he makes around $30 million, he is also the captain of Chennai Super King and earns INR 15-crore. He has brands like Gulf Oil, Boost, Reebok, Sony Bravia, Lays, Colgate, Orient and many more under his name. He also owns a fashion brand "Se7en' and is also the co-owner of ISL team Chennaiyan FC, Mahi Racing Team India, and Ranchi Rays. 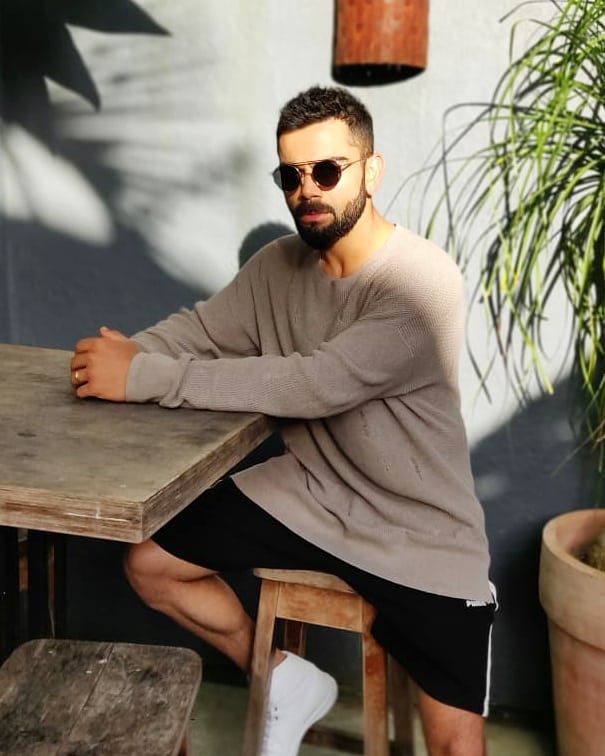 He is, of course, the highest earning sportsman in the country and one of the best that this game can offer. Be it in fitness or killing it in the field, he is the man of the era. He is a brand in himself and when you scroll through advertisements you will realise he is legit everywhere. His recent bat sponsorship contract for the next 8 years with MRF has gained him $ 15 million. He also the highest paid players in IPL and charges $1 million per day for a shoot. Wondering how much he gets from his brand endorsements? It is approximately $20 million. He has brands like Colgate, Tissot, Too Yumm, Manyavar, Google, Pepsi, Audi and more. Last year, he also became the face of Uber and owns ISL's football team of FC Goa. Like other cricketers he also owns a fashion brand name Wrogn and One8. 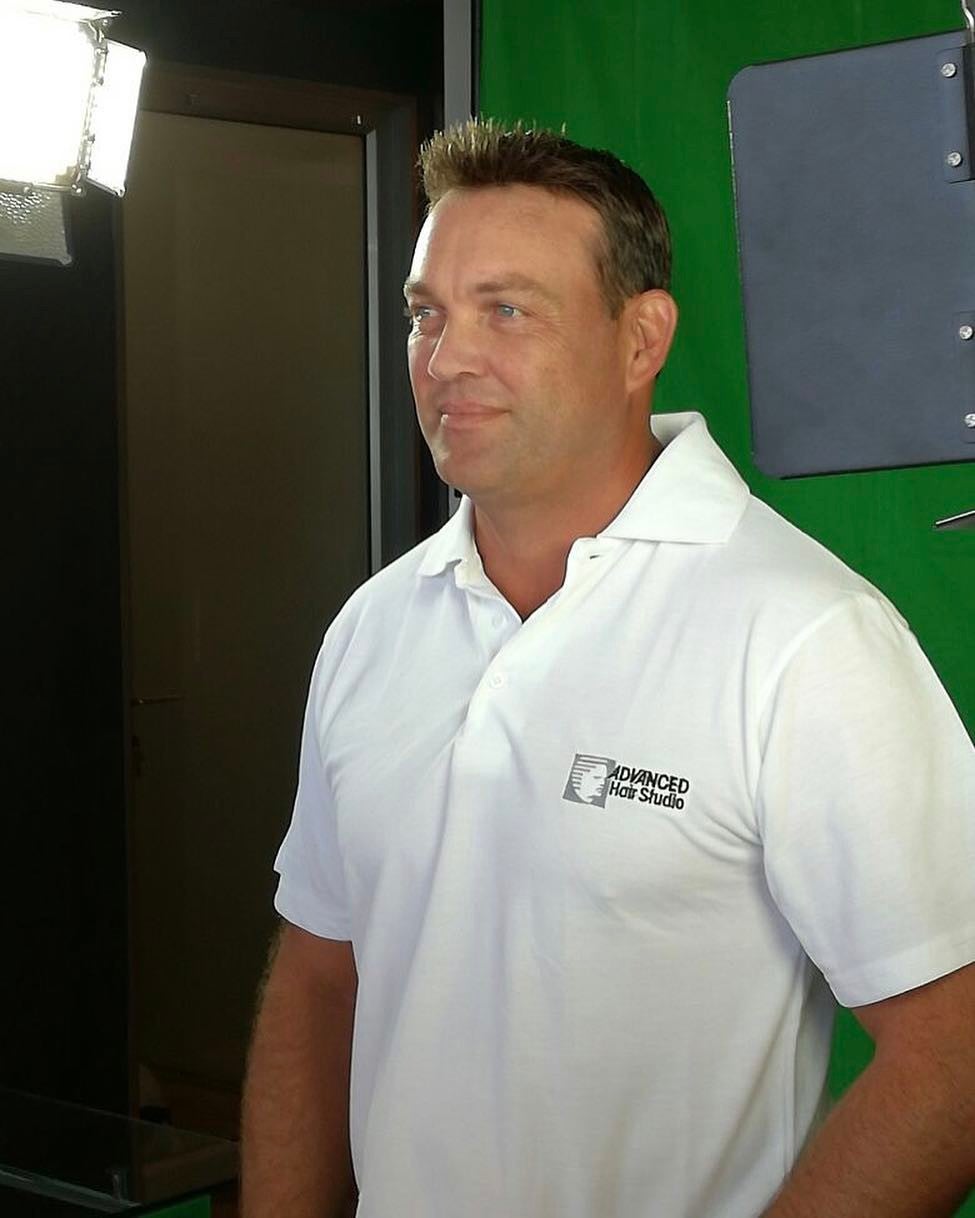 Looking for an all-rounder? South Africa's Jacques Kallis is the man. He is the man who helped Kolkata Knight Riders in IPL 2012 to win the champions' crown. He is also the Batting consultant for KKR. He has signed a yearlong contract with Big Bash League franchise of Sydney Thunders and also is the brand ambassador of Advanced Hair Studio India. 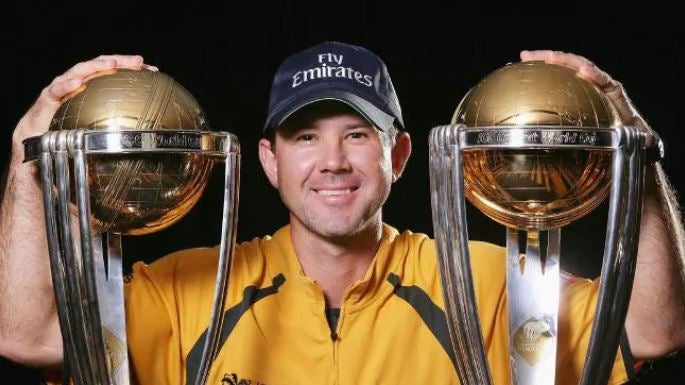 Here comes Australia's greatest captain Ricky Ponting. One of the finest players the world has ever witnessed, he is the only captain after Clive Lloyd to take the World Cup home twice. He makes a lot just through advertisements. Let us also tell you he was paid a million-dollar salary by Cricket Australia. He makes more than $4 million every year just through endorsements. 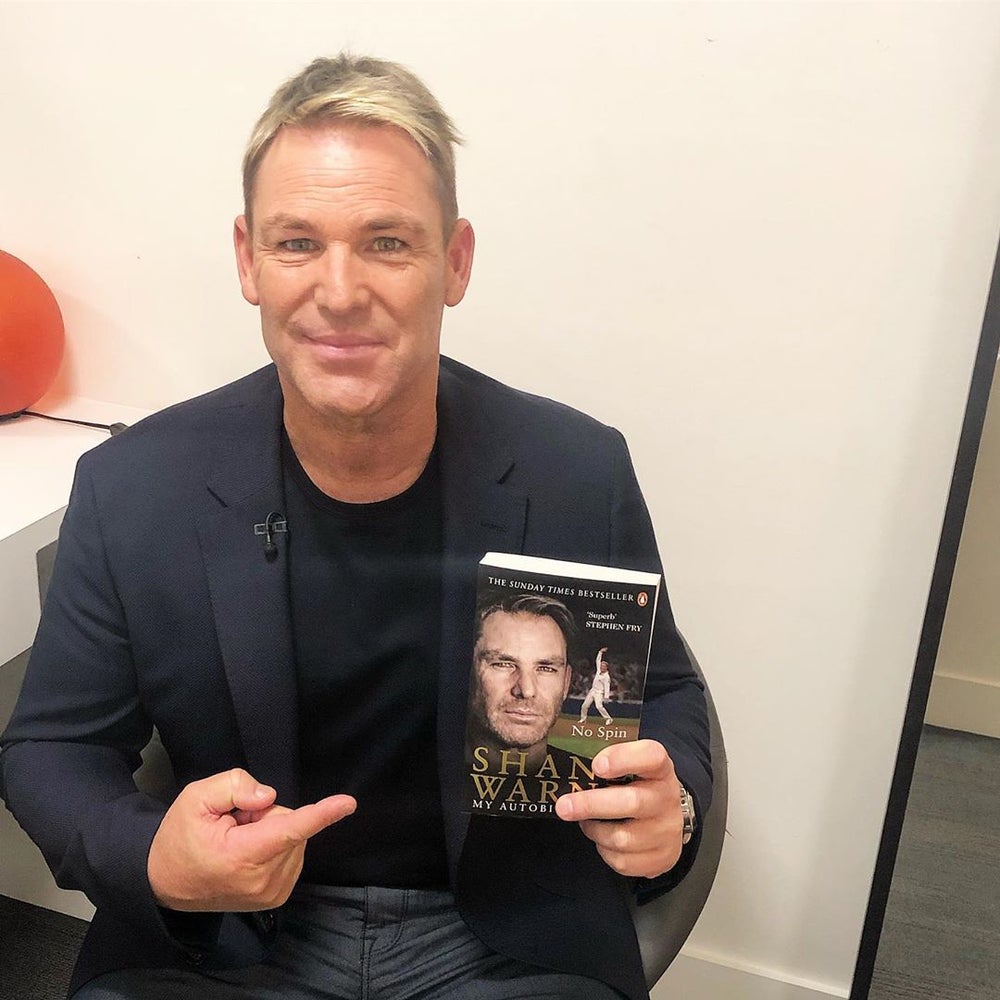 Last on our list is Australia's legendary leg-spinner Shane Warne. Warne is the 2nd most successful bowler in international cricket and is worshipped by his Australian fans. In the past he has endorsed international brands like Pepsi, Victoria Bitter, to name some. At the moment he has moved into commentary and slay at his job.