While 2021 is termed as the year of cryptocurrency, 2023 looks promising for AR/VR technology and products

The Consumer Electronics Show is currently underway from January 5 through 8 in Las Vegas and has all the tech geeks on their toes globally. An unparalleled-annual tech event, CES is a touch point for all the upcoming and latest developments and advancements in the industry.

And this year, it is no different. With Web3 slowly and steadily taking form of the future, several associated technologies such as blockchain, NFTs, cryptocurrency, mixed reality, and augmented/virtual reality have entered the limelight. While 2021 is termed as the year of cryptocurrency, 2023 looks promising for AR/VR technology and products. We are just predicting it, but a run through the CES exhibition will make you vouch for it. 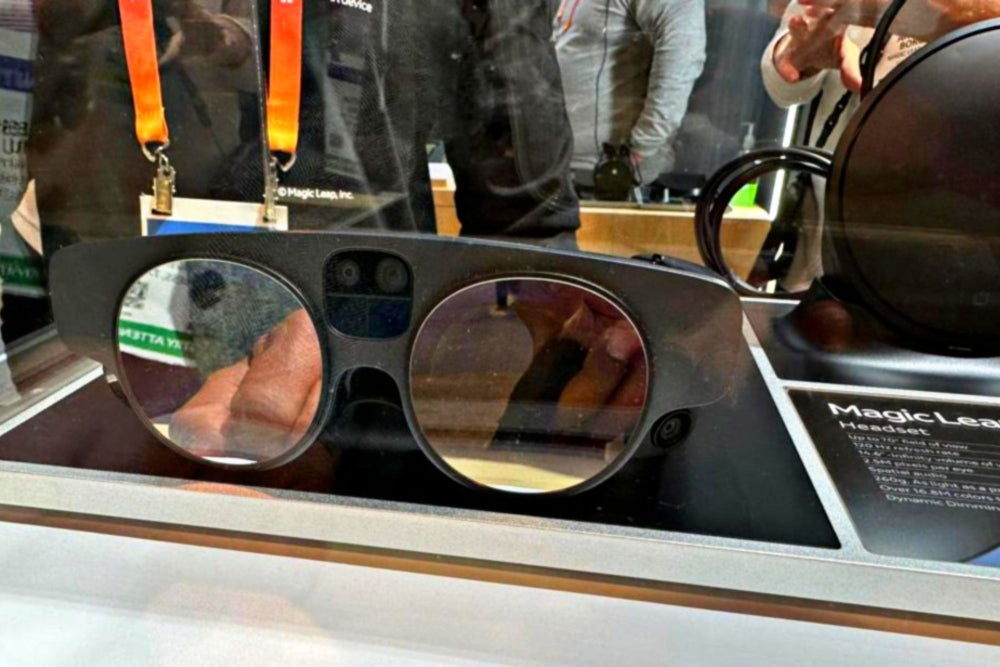 On Thursday, the 2010 established Magic Leap's CEO Peggy Johnson announced that their Magic Leap 2, an AR device, had received an IEC 60601 certification, a first device ever to do so. The certification gives the glasses a green light to be used as medical electrical equipment in operating rooms and other clinical settings.

The wearable technology will prevent surgeons from diverting attention to 2D screen and is assisted by SentiAR's solution which enables doctors to connect to a patient's live data and image. The cost for the prototype is $3200. 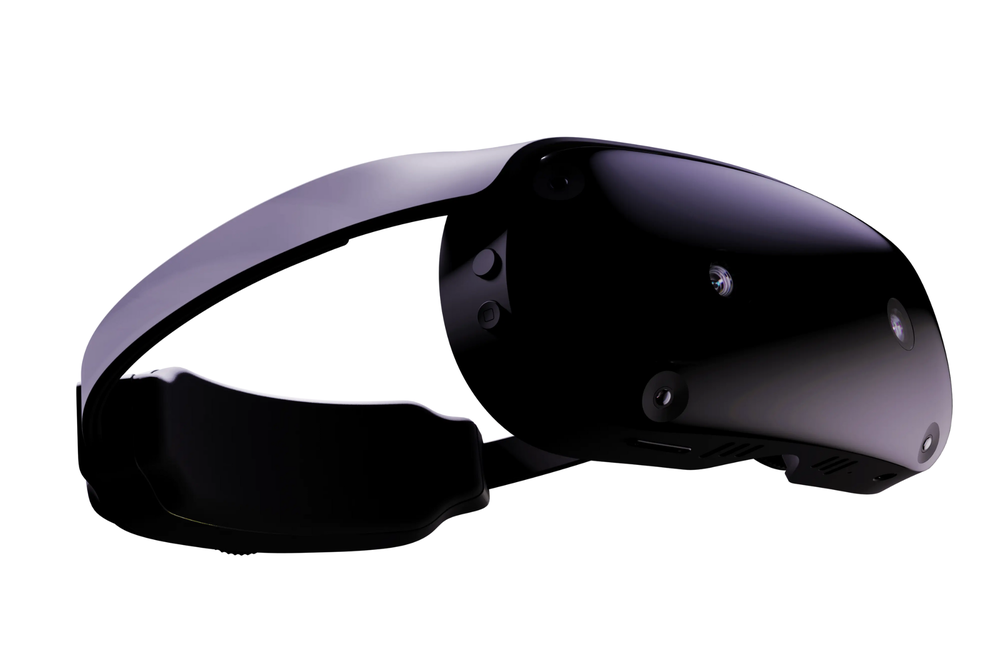 Indian startup AjnaLens showcased the AjnaXR, a Mixed Reality (MR) headset as a part of the ongoing show. The headset is equipped with 5k resolution, support eye and hand tracking, and weights a light 390 grams. The final price for the AjnaXR is yet to be announced. However, it is expected to cost around Rs 1 lakh and above.

HTC's revamp model includes going the 'meta' way. The Taiwanese giant exhibited its MR/VR headset, Vive XR Elite which is priced at a comparatively-affordable $1,099 for pre-order. The device comes after the launch of Vite Flow in 2021. The version will incorporate hand-tracking and full colour RGB will be enabled through the cameras. It will also offer wireless PC streaming via Wi-Fi and can be connected to PC via USB-C as well.

With the event approaching its last two days for the year, only CES will tell what it is going to blow our minds with after LG's Display Booth, WowWee's Dog-E, LG's 76 inch OLED TV, Asus' OLED-based laptops with glasses-free 3D, and Sony's first electric car, Afeela

No matter what business you are in, you won't be in business for long if no one can find your company.

If you really want to improve your Google AdWords' results, perform these three maintenance tasks and watch your CTR skyrocket.

What Are Backlinks and Why Do You Need Them for Your SEO?

If you're new to SEO, you're probably wondering about backlinks.

As the saying goes, 'If you try to sell to everyone, you will sell to no one.'

The Evolution of Voice Search Feature

Write content which is conversational and natural that can answer users' search queries.