As per reports, Apple is setting its manufacturing plant in India and will be hiring 10000 locals for the local production of iPhones

With Apple's fall event just a month away, the company is looking at other nations to set up their production plants. With the ongoing pandemic, the already know that the production will be delayed. However, to make sure the iPhone series is launch isn't delayed much, Apple is now planning to even start the production of the iPhone 12 in India.

The company is already using its partner to manufacture the old iPhone models and last month they also the production of iPhone 11. As per the latest media reports, Wistron, the Taiwanese manufacturer of the brand, has begun the hiring process and the product will start at the Narasapura plant, Kolar district near Bangalore. 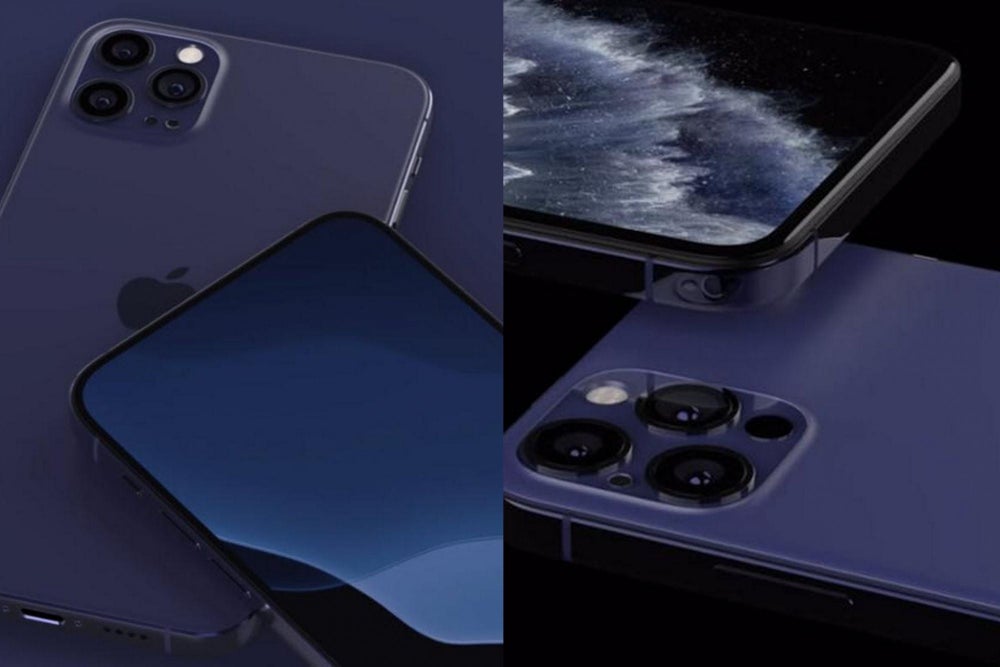 As per the plan, the manufacturing company at Kolar will be hiring 10,000 employees for the job. The 'Made in India' iPhone 12 is expected to hit the market by mid-2021. To ramp up the local production and kick start the process, Wistron plans to invest over 2,900 crores in India, which will generate domestic employment in the country.

The Karnataka Industrial Policy states that 70 percent of the jobs generated should be given to locals. The company has already hired 2000 locals for the job. 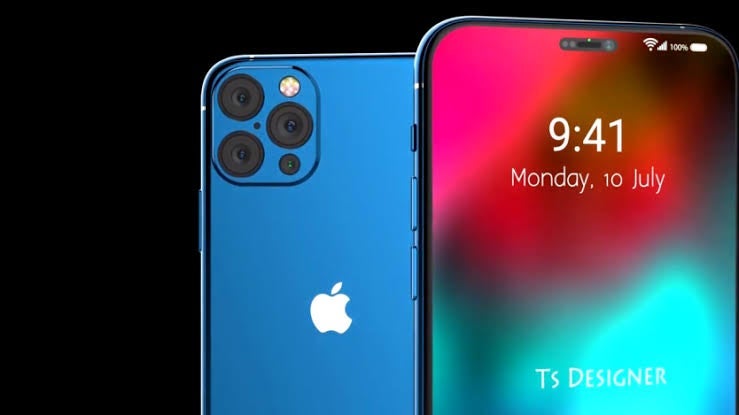 Apple has some big plans to compete with other premium smartphone players. It is also being rumoured that one of the iPhone 12 models might be one of the cheapest phones to date by the company.

Talking about the model and feature iPhone 12 Max comes with a 6.1-inch screen and iPhone 12 Pro with 6.7-inch Super Retina XDR with ProMotion along with 6GB RAM. The Pro models will have 120Hz high refresh-rate displays and a bigger battery.

The models will also support LiDAR scanner, which is already available in iPad Pro. iPhone 12 series is a step ahead of its predecessor in terms of looks, features, processor, speed, camera, power, making it quite a contender in the market.