Beyond The Star: Meet Neha Dhupia Not Just An Actor But A Boss Lady

Someone wise once said that being an actor is analogous to being an entrepreneur. And Bollywood has many tales that supports the aforesaid thought. This glamorous industry is filled with people who not only have excellent acting skill but also great business minds.

They sing, they dance, they act and smilingly make their way back home with a big fat cheque not just from the movie but also from their successful ventures.

Well, believe it or not, being all over the place is damn tough and in a conversation with Entrepreneur India, actress Neha Dhupia talks about acting, life and what it is like to start your own production house. 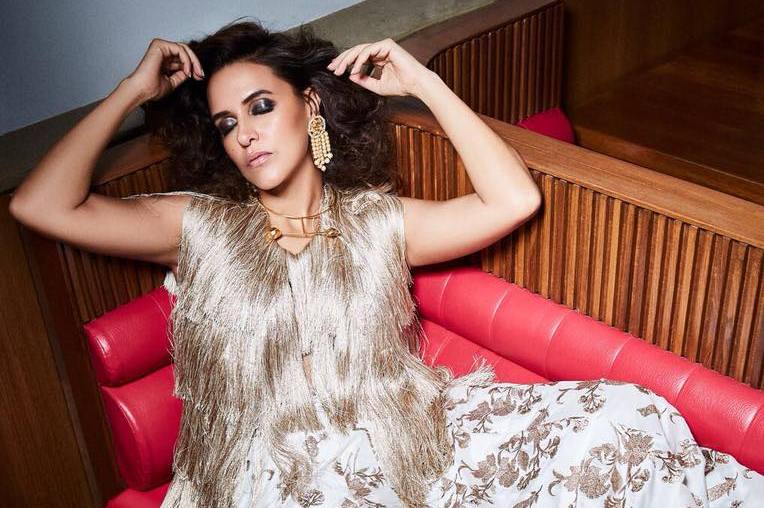 One look at the woman clad and you know Neha has big plans both personally and professionally. While most celebrities are still following the traditional methodology, she is all about doing what she has her mind set on.

It's been 13 years and we have seen her evolve. She is an actor, a popular show host, and an entrepreneur. Analyzing her graph one can vouch for the fact that she has sailed through storms keeping her anchors intact.

Every achievement, be it big or small is a milestone for her. The success mantra she swears by clearly states her outlook towards life, "There is nothing too hard that can't be done." And the minute she sets her mind to something, not even a fire can stop her.

While we know her as a master-blaster entertainer, she is also a successful entrepreneur who owns a production company "Big Girl Productions'. All set to be a mother, she cites an example of how being a producer is as similar to owning a creche. 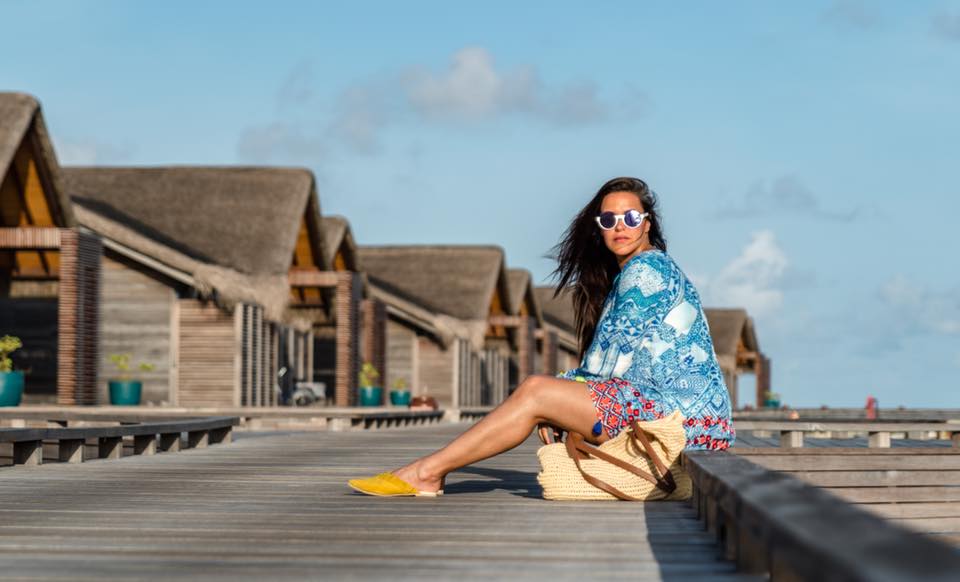 Talking about her venture she said, "Oh….It's damn tough. It's damn tough. I think it is really easy when you compare something you are producing on your own. I have a production house called "Big Girl Production' and who would have known that I would end up looking like a big girl one day (laughs). Well, that's the joke I keep cracking nowadays. But you know just being able to do people management and making sure you meet your timelines, your deadlines, your content, and marketing. So someone was telling me it is really hard when you have a child. And it feels like I am looking out for entire crèche right now. Like an entire nursery and it has got 40 people. When you are a producer, you have to do so much people management that makes it tough. But at the end of it, it is just really rewarding and I wouldn't want to trade places with anybody else."

Neha's unfiltered conversation is hard to miss. From talking about her ventures to who will sustain in the race of OTT vs Production houses, the actress talks about gives us an insight on her entrepreneur side and it is worth listening.

Check out the video for more.

According to CEO Adwaita Nayar, the Nykaa Fashion thesis is that the Indian woman is fashion-led, style-led, and trend-led

Annual performance reviews are a time to shine — and a time to freak out.