Definition: The process of establishing the exact media vehicles to be used for advertising

Choosing which media or type of advertising to use is sometimes tricky for small firms with limited budgets and know-how. Large-market television and newspapers are often too expensive for a company that services only a small area (although local newspapers can be used). Magazines, unless local, usually cover too much territory to be cost-efficient for a small firm, although some national publications offer regional or city editions. Metropolitan radio stations present the same problems as TV and metro newspapers; however, in smaller markets, the local radio station and newspaper may sufficiently cover a small firm's audience.

That's why it's important to put together a media plan for your advertising campaign. The three components of a media plan are as follows:

1. Defining the marketing problem. Do you know where your business is coming from and where the potential for increased business lies? Do you know which markets offer the greatest opportunity? Do you need to reach everybody or only a select group of consumers? How often is the product used? How much product loyalty exists?

2. Translating the marketing requirements into attainable media objectives. Do you want to reach lots of people in a wide area (to get the most out of your advertising dollar)? Then mass media, like newspaper and radio, might work for you. If your target market is a select group in a defined geographic area, then direct mail could be your best bet.

3. Defining a media solution by formulating media strategies. Certain schedules work best with different media. For example, the rule of thumb is that a print ad must run three times before it gets noticed. Radio advertising is most effective when run at certain times of the day or around certain programs, depending on what market you're trying to reach.

When comparing the cost and effectiveness of various advertising media, consider the following factors:

Reach and frequency are important aspects of an advertising plan and are used to analyze alternative advertising schedules to determine which produce the best results relative to the media plan's objectives.

Calculate reach and frequency and then compare the two on the basis of how many people you'll reach with each schedule and the number of times you'll connect with the average person. Let's say you aired one commercial in each of four television programs (A, B, C, D), and each program has a 20 rating, resulting in a total of 80 gross rating points. It's possible that some viewers will see more than one announcement--some viewers of program A might also see program B, C, or D, or any combination of them.

For example, in a population of 100 TV homes, a total of 40 are exposed to one or more TV programs. The reach of the four programs combined is therefore 40 percent (40 homes reached divided by the 100 TV-home population).

Many researchers have charted the reach achieved with different media schedules. These tabulations are put into formulas from which you can estimate the level of delivery (reach) for any given schedule. A reach curve is the technical term describing how reach changes with increasing use of a medium. The media salespeople you work with or your advertising agency can supply you with these reach curves and numbers.

Now let's use the same schedule of one commercial in each of four TV programs (A, B, C, D) to determine reach versus frequency. In our example, 17 homes viewed only one program, 11 homes viewed two programs, seven viewed three programs, and five homes viewed all four programs. If we add the number of programs each home viewed, the 40 homes in total viewed the equivalent of 80 programs and therefore were exposed to the equivalent of 80 commercials. By dividing 80 by 40, we establish that any one home was exposed to an average of two commercials.

To increase reach, you'd include additional media in your plan or expand the timing of your message. For example, if you're only buying "drive time" on the radio, you might also include some daytime and evening spots to increase your audience. To increase frequency, you'd add spots or insertions to your existing schedule. For example, if you were running three insertions in a local magazine, you'd increase that to six insertions so that your audience would be exposed to your ad more often.

Gross rating points (GRPs) are used to estimate broadcast reach and frequency from tabulations and formulas. Once your schedule delivery has been determined from your reach curves, you can obtain your average frequency by dividing the GRPs by the reach. For example, 200 GRPs divided by an 80 percent reach equals a 2.5 average frequency.

Frequency is important because it takes a while to build up awareness and break through the consumer's selection process. People are always screening out messages they're not interested in, picking up only on those things that are important to them. Repetition is the key word here. For frequency, it's much better to advertise regularly in small spaces than it is to have a one-time expensive advertising extravaganza. 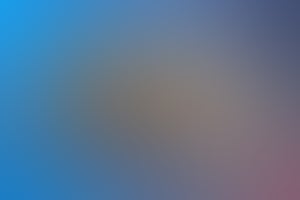 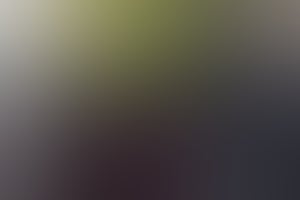 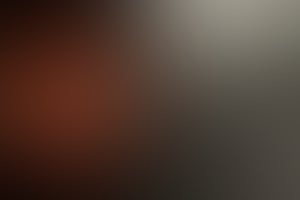