From Boozy Ice Cream to Bounce Houses, Here's How These 7 Brands Turned Fun Into a Full-Time Job

There's a whole new generation of franchises looking to capitalize on all things fun.

By Madeline Garfinkle
January 10, 2023
This story appears in the January 2023 issue of Entrepreneur. Subscribe » 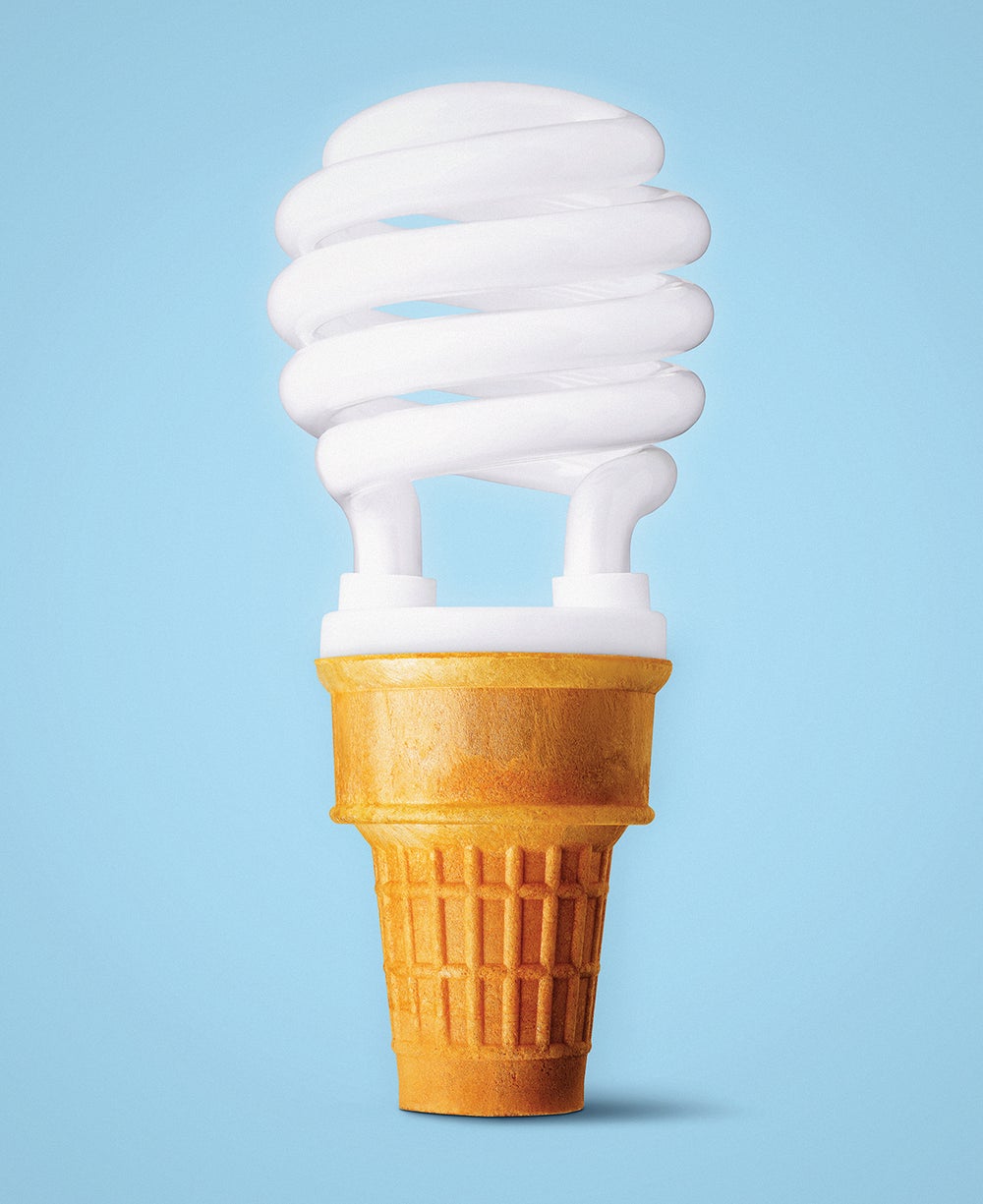 In 2015, as the travel industry in Croatia began to expand, Roko Živkovi and Tomislav Pamukovi wanted to create a tourism experience that was unique and unconventional. So they opened what they called Museum of Illusions — where visitors can experience art, rather than just witness it, with everything from 3D holograms to "brain puzzling" exhibits. Thousands of visitors flooded the grand opening, and franchising interest soon followed. "The unforgettable memories and experiences [we] offer fuels continued growth and innovation," the founders say. Now, they have 38 locations across 25 countries, and are opening their largest museum yet (15,274 square feet!) in Las Vegas in 2023.

What happens when a big-thinking dad wants to create something totally unique for kids? Antonio Nieves and a cofounder came up with FunBox, a bounce park that's multiples larger and more inventive than anything kids (or adults!) have seen before. "When we say, 'We created the world's biggest bounce park,' no one gets it right away," Nieves says. "They immediately think of bouncy houses and castles that you see at birthday parties. No one gets it until they see the drone video flying over the 25,000-square-foot rainbow wonderland." The franchise has locations in California and Arizona, with several more opening in early 2023.

In 2010, Food Network star Duff Goldman opened a pop-up cake-decorating studio. The response was sweet. "When I saw the crowds it drew, and the sense of fun, community, and creativity it inspired in everyone who came out, I knew I was onto something big," Goldman says. So in 2012, he launched the first true location of Duff's Cakemix in Southern California — a place where, paint-by-numbers-style, people could follow instructions to decorate the kind of elaborate cakes he's become famous for on TV. The franchise only has two locations for now, but has already garnered attention from celebrities like the Kardashians and Britney Spears.

4. An ice cream shop for dogs!

Like many pet parents, Suzanne Tretowicz wished there were more places she could hang out with her dog. Restaurants? Most city health departments say no. That's why she set out to create Salty Paws, believed to be the first-ever dog ice cream shop in the U.S. (Which is to say, it's a place that serves species-appropriate ice cream to pets.) It opened in Rehoboth Beach, Delaware, in 2018. "People's pets are family, and now they have a place to bring the whole family," she says. The place quickly became a sensation, and the first franchise opened in 2021. Now, she has nine locations across five states, with nine more coming soon.

5. A place to smash and break stuff!

In 2017, Steven Shortino's friend showed him a crazy video: It was of a business where people pay to destroy objects with baseball bats and crowbars. "That's the dumbest thing I've ever seen!" he thought. But then he couldn't stop thinking about it. So he fine-tuned the idea and created iSmash in his hometown of Rochester, New York. It contains "rage rooms" (where people can destroy household items), splatter paint activities (like using glow-in-the-dark paint to create art in a room with black light), and ax-throwing (a familiar favorite). He opened a second location in 2021 in Syracuse, New York, and a third location is coming to Tampa, Florida, in early 2023.

Everyone loves ice cream, but seemingly everyone also serves ice cream. So, how can a business be different? Colten Mounce and his extended family came up with Buzzed Bull Creamery — a shop whose alcohol-infused options create one-of-a-kind treats for customers. "I was eating vanilla ice cream and drinking bourbon and wondering if someone out there was making this product better than what I was doing at my house," Mounce says. The brand began in Cincinnati, Ohio, in 2017, and began franchising a few years later. Now it has 15 locations across 12 states, with 10 more opening soon.

Related: How You Can Leverage the Power of a Franchise Network

Maya Ratcliff was bored and looking for a hobby. Then she literally dreamed one up in her sleep: She had imagined mixing and pouring paints onto a canvas to make paintings that looked beautiful and watery. She woke up, tried it herself, then eventually shared her creations on Facebook. They sold. She started offering classes to teach this technique, and they filled up. From there, a business called Hawaii Fluid Art was born. Its first corporate location opened in Waikoloa Beach, Hawaii, in 2021, and the first franchise was sold in 2022. Hawaii Fluid Art now has three corporate locations, three franchise locations, and 60 more are opening in 2023.