While many business leaders could have panicked or shrunk from the task, Parker picked up the phone. Relying on years of experience turning setbacks into triumphs and leading people through life-changing choices, she dialed. "Hi, it's Holly …"

Parker's personal investment in each of her clients is her "it" factor, the very thing that has made her a leading luxury real estate closer and one of Douglas Elliman's top 10 performing agents over the last decade, with over $7 billion in sales. Now she would put these relationships to the test.

Holly Parker made her first sale in fifth grade. "In elementary school, I sold my barrettes. Then I baked and sold homemade baguettes." By 13, Parker was making $20 an hour running her own kids camp. "It was called Sunshine Daycare. It became so popular that my godfather, who was an attorney, made me shut it down because I didn't have insurance."

Parker's parents were well educated and expected their daughter to succeed academically for a solid profession. "From early on, my father said, "Always be independent. Always support yourself.'"

Eager to excel, Parker attended Proctor Academy, a New Hampshire boarding school. "I was captain of the field hockey team, president of the dorm, and friends with the headmaster." Parker's confidence was bold, and some saw it as weakness. Upon making one misstep, she was made an example of.

Parker's friends broke curfew one night, and although Parker didn't, she was held equally accountable. Instead of getting the traditional penalty of being grounded, she was expelled. "Getting kicked out in the spring of my junior year was devastating, especially when all my parents talked about was SAT scores and college admissions," she confides.

Not one to give up easily, Parker argued her case to the head of the school and was able to finish her senior year, but on restricted terms. "It was a tough time, but it forced me to work harder than ever before."

Parker graduated on the dean's list. Perhaps her greatest lesson learned from the experience was the value of empathy, even putting herself in the shoes of the person who targeted her. "I think she suffered from a lack of confidence and was facing some personal battles that were dragging her under. If you can attune to others, channel and feel someone else's pain like it's your own, you will always prevail." 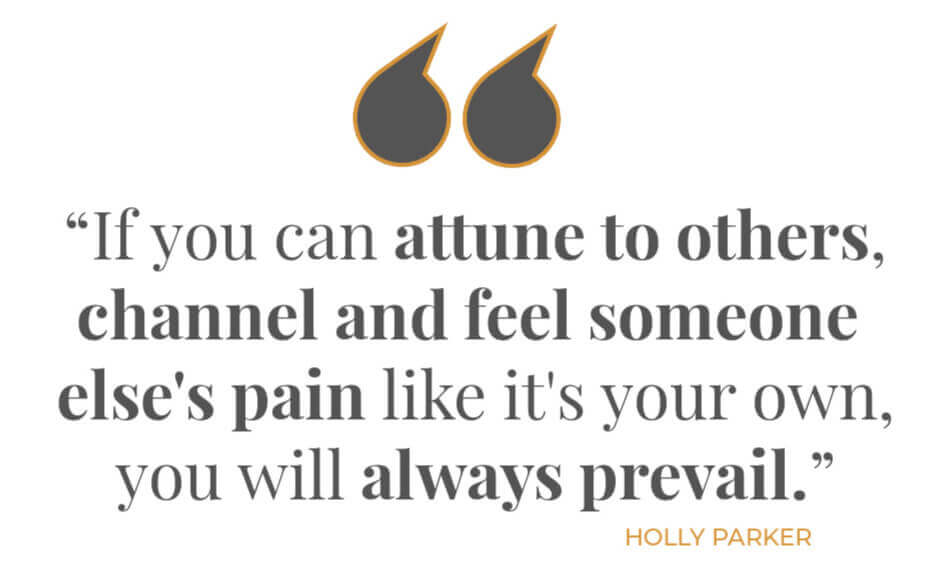 Eager to depart her insular New England community, Parker attended the University of Puget Sound in Washington. There, she sold her meal plan and used the money to visit the quaint seaside inns in the Seattle area. "I loved seeing these magical places that people created. Even back then, real estate was my passion. I wanted to see other people's ideas of heaven."

Parker walked into a Corcoran Real Estate office off the street. Seeing her nice jewelry and wedding ring, the interviewer wasn't sure if Parker was hungry enough to compete in a cutthroat business. "You want to do this part time?" he asked. "No, full time." "What kind of car do you drive?" he returned. "A Saturn," she said. "Oh God, you do need to work!" She was hired on the spot.

"For me, selling is all about being authentic and connecting to whoever is in front of you. I closely listen to their story and try to figure out: One, what is this person's journey? Two, what are their ultimate goals? And three, what do they need to feel important? Because ultimately, we're all looking to feel important." 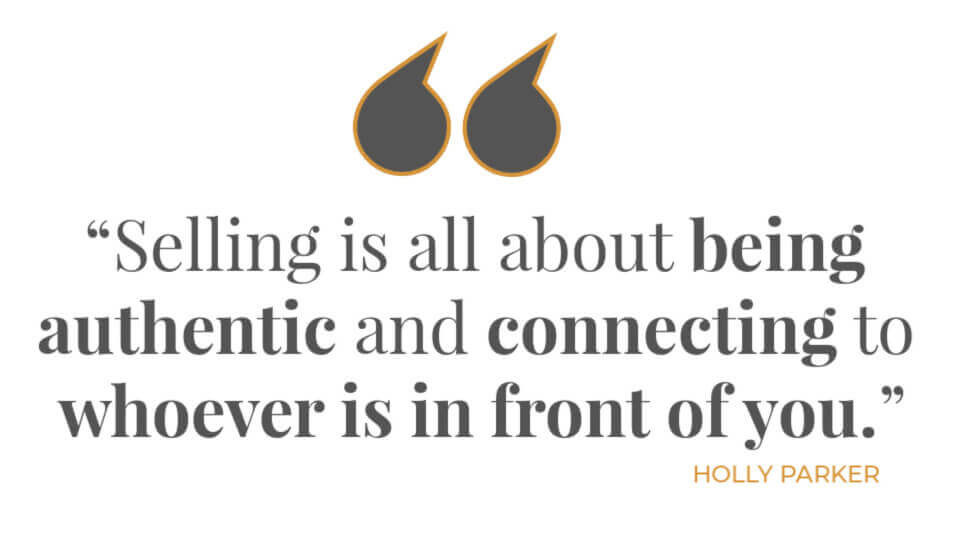 Parker forged a reputation in the luxury market and eventually joined Douglas Elliman. All the while, she continued to create unique experiences for her clients. Before a showing, Parker would often stage apartments on her own dime. "I brought in all my beautiful trays. I'd buy fresh fruit and make breakfast myself," says the professionally trained chef. 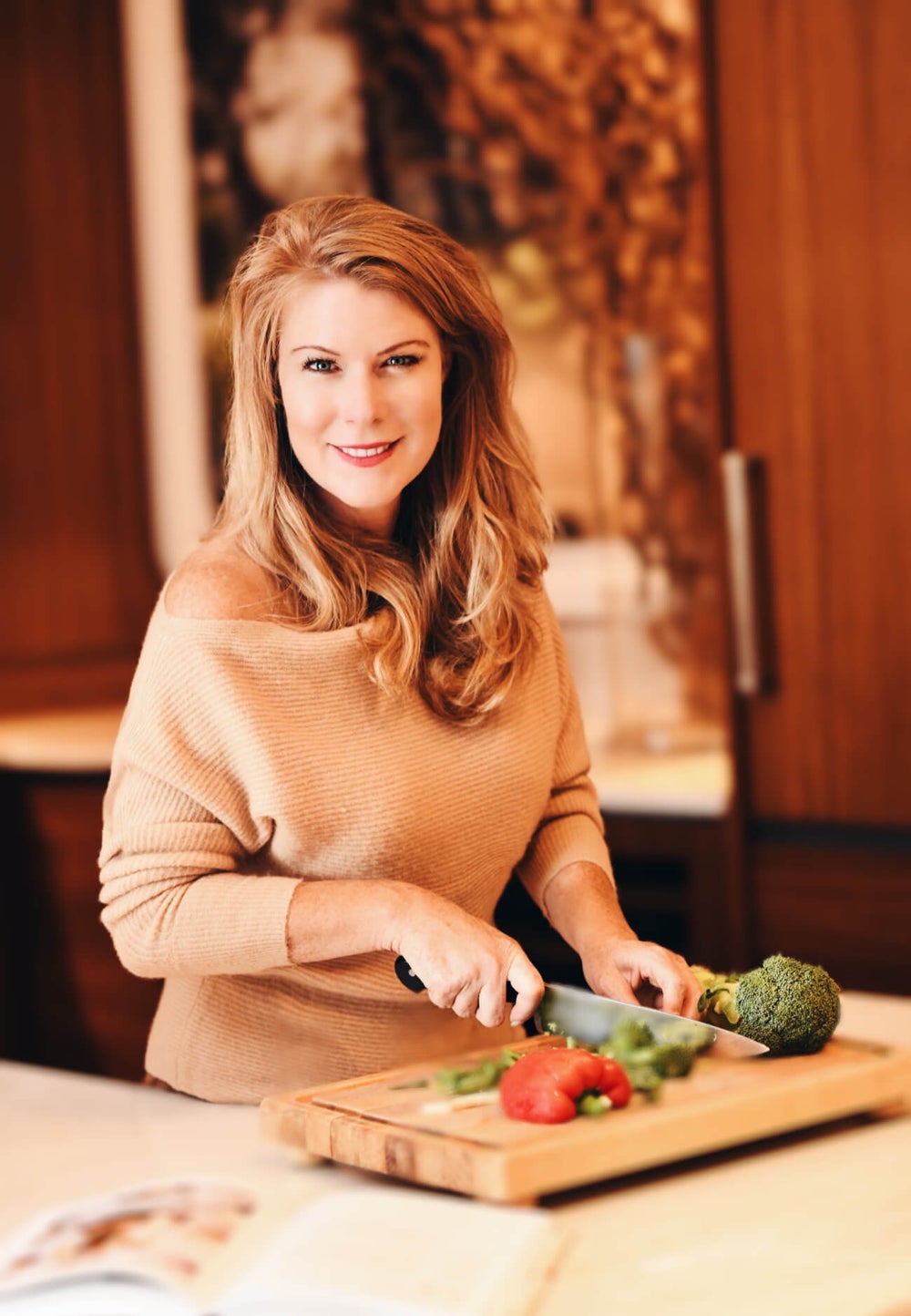 Parker encountered her toughest sell yet when she was asked to represent a new development next to a women's correctional facility on the west side of Manhattan. The challenges were tremendous and forced Parker to get creative.

"You could see into the bunks. Barbed wire was visible. Twenty feet away, the inmates were playing cards and smoking butts. Worse, it was 2009, in the midst of the housing crisis."

Meanwhile, the developers didn't want to lose their investment in the new property. Intuitively, Parker knew she had to take the downside of the property and use it as a selling point. To do so, she returned to one of her evergreen questions — what are buyers looking for? In this case, an authentic urban environment.

With this in mind, when potential buyers looked out the window and asked, "What is that?" Parker would reply, "You wanted an urban landscape. There you go. It's part of the city. It's part of life. That's your work of art."

Parker sold out the project between 2009 and 2011, setting Chelsea's highest prices per square foot to thirty percent over estimates. Of the many awards she has received, the prestigious award for new construction in 2010 for Jean Nouvel's 100 11th Avenue remains a highlight of her career. 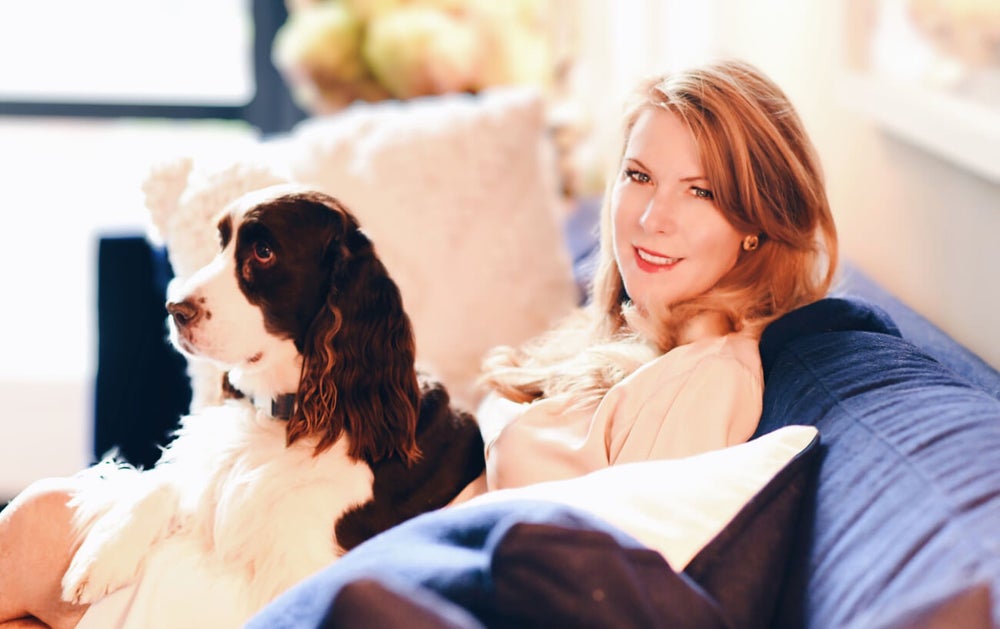 By the time 2016 hit, Parker had learned how to bring empathy and grit to her biggest greatest challenges. But nothing could prepare her for the heartbreaking conversations she would have in the wake of the "silent killer" no one saw coming — a market slump that was out of her control.

"When the market dropped after the election, people came to me looking to be pulled out of a burning building. I was absorbing everyone else's pain." To help her clients, Parker put in longer hours. Once she showed apartments at midnight so a potential buyer could hear the noise pollution at night. "That was the level of dedication necessary to get the job done," says Parker. 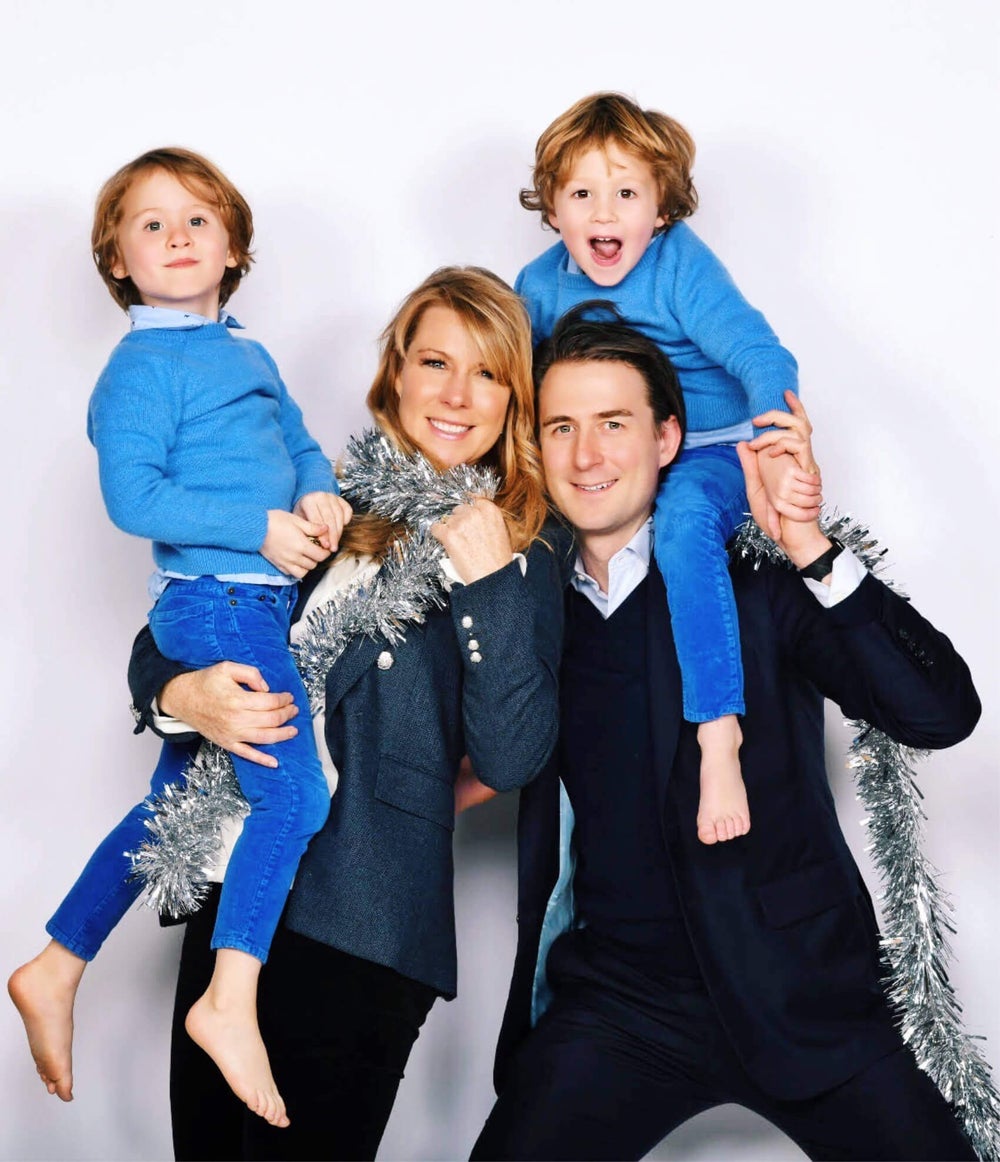 Parker is also writing a book, "Back on the Market." Scheduled for publication in January 2021, this realtor's guide to love and life helps people navigate the most difficult life choices with humor and heart. In her spare time, she also advises women about financial literacy — a topic she is truly passionate about. "What is the dirty word of money, actually? You know what it is? It's freedom. Freedom to make your own decisions. To be a teacher of freedom is pretty damn cool."

Looking to the future, Parker sees more adventures ahead. Throughout her life, she's always asked, "What's next?"