How One Family Business Stays Independent

For six generations, the Gruccis have built a multimillion dollar fireworks business while keeping ownership in the family.

By Jason Fell
June 30, 2011
Opinions expressed by Entrepreneur contributors are their own.

Some family-owned companies fall apart when mixing personal relationships with business. Not so, say the owners of Brookhaven, N.Y.-based Fireworks by Grucci Inc. Family pride and loyalty are what the Gruccis say has led them to grow a small business into a multimillion dollar operation -- while keeping it independently owned for six generations.

"For me, the dream my father and mother had -- one of independence without outside investors -- is the dream I wish to keep alive today," says executive vice president and chief financial officer Felix Grucci Jr. The 59-year-old former New York Congressman co-owns the business with his sister as president, Donna Grucci-Butler, and his nephew, Felix "Phil" Grucci. Another 11 family members are part-time workers in the business. 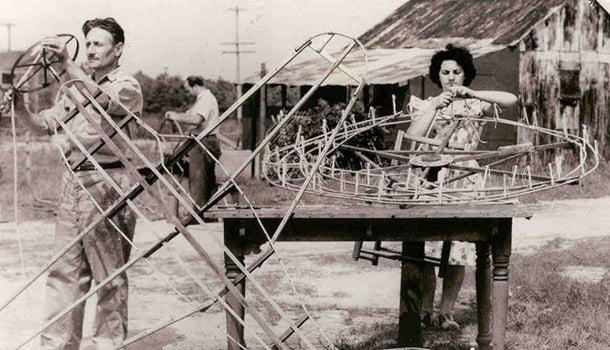 Often referred to as "America's First Family of Fireworks," the Gruccis trace their business roots back to 1850, and have produced countless fireworks performances all over the world, most notably during the last seven U.S. presidential inaugurations and four Olympic Games (1981, 1985, 2002 and 2004). Fireworks by Grucci is known as "one of the nation's premier pyrotechnics firms" by the American Pyrotechnics Association.

The family business that has helped so many communities celebrate July 4th knows plenty about independence. Over six generations, the Gruccis have come up with three rules that have helped to keep the company all in the family for more than 150 years.

Until the late 1990s, the Grucci family business had operated almost exclusively in New York since their relative and company founder Angelo Lanzetta emigrated there from Italy in 1870. But more than a century later, the family began wondering if they'd need to relocate to a new state. 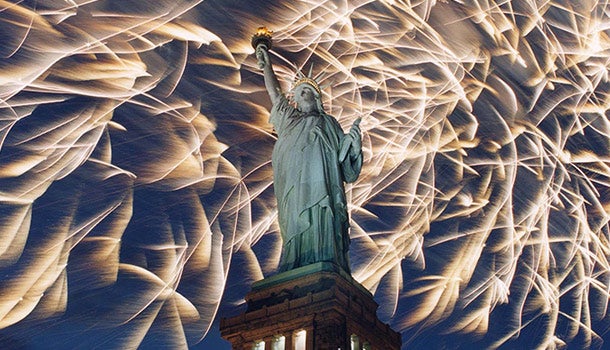 Grucci-produced fireworks performance for the Statue of Liberty Centennial celebration in New York City in 1986.
Image credit: All photos courtesy of the Grucci family.

"It got to the point where we were paying New York state $1.10 in worker's compensation for every $1 we paid our manufacturing employees," says executive vice president Phil Grucci, who is 48. "We couldn't keep paying that much."

"It was intimidating because no one from the family wanted to leave our home state," Grucci says. "Eventually, two of my cousins reluctantly volunteered to move to Virginia and manage the transition. It made all the difference."

With 140 employees at the Virginia facility today, Grucci says the family saves "hundreds of thousands of dollars" on worker's compensation fees each year.

2. Seize opportunities to diversify the business.

In 1997, the family officially founded a separate manufacturing business called Pyrotechnique by Grucci. Not long after, it landed a major contract building simulated hand grenades for the U.S. Department of Defense. 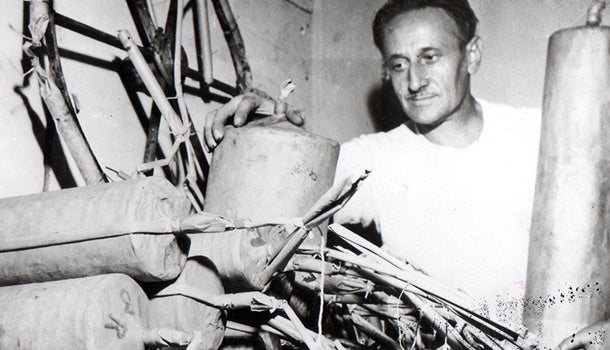 "That was about the time we started recognizing a slowdown in the fireworks economy," Grucci says. "We figured a day would come when entertainment would be less sought-after and it wouldn't be wise to rely primarily on fireworks performances."

That day came less than two years later, following the terrorist attacks on Sept. 11, 2001, when Fireworks by Grucci saw revenues fall by as much as 50 percent. "Our average fireworks display budget is 10-times the industry average, so when we lose one of those programs, we feel it much more than if we had 200 or 300 more programs to spread that loss over," Grucci says.

Over the years, the manufacturing business continued to grow. Pyrotechnique by Grucci accounts for about 60 percent of the family's overall revenues today, while the fireworks performance business rounds out the remaining 40 percent. 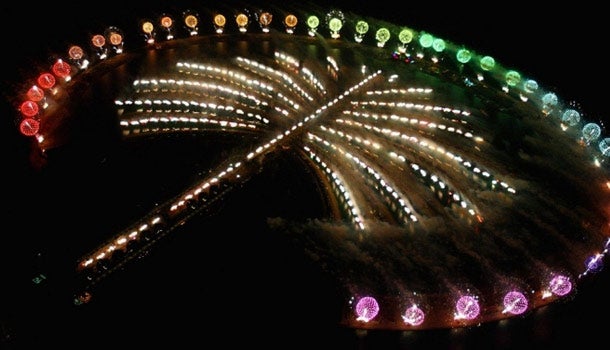 The Grucci's fireworks performance at the grand opening of the Atlantis and the Palm Jumeirah in Dubai in 2008 carried a budget of more than $4 million.
Image credit: All photos courtesy of the Grucci family.

3. Stay resilient and count on each other.

The Gruccis have worked together countless times over the generations to overcome major obstacles. Their biggest came in 1983 when an accidental explosion at their New York headquarters killed two family members (including Phil Grucci's father, James), injured several others and destroyed their offices. They collected salvaged fireworks and still managed to produce a pair of New Year's Eve fireworks performances that year.

And when costs for a contract to build explosive "booby trap simulators" for the Department of Defense ballooned dramatically only a year after signing it, the Gruccis worked together to find a solution.

"For some time, other projects had been absorbing the losses of this particular project, but it got to the point where the losses were so severe ... we were contemplating shutting the down all our work with the Department of Defense," Grucci says. Instead, the Gruccis redesigned the product, effectively lowering the cost of supplies and increasing their profits. They renegotiated the contract and averted losing a major customer.

Grucci says the pride his family has in its reputation and the respect they have for previous generations is what motivates them most. "We have managed to grow our business, and keep it independent, mostly due to the ability to work together to maintain the ability to deliver -- no matter what the challenge, time and time again," he says.