Kidfresh grew out of a desire to remove the junk from frozen foods.

What also makes Kidfresh stand out is the vegetables the brand hides in beloved and popular classic kid meals and snacks, such as its Wagon Wheels Mac "N Cheese with carrots, Super Duper Chicken Nuggets with cauliflower and onions and Mighty Meaty Chicken Meatballs with carrots, onions and celery (the brand's top three sellers). It recently debuted mozzarella sticks, burritos and waffles. 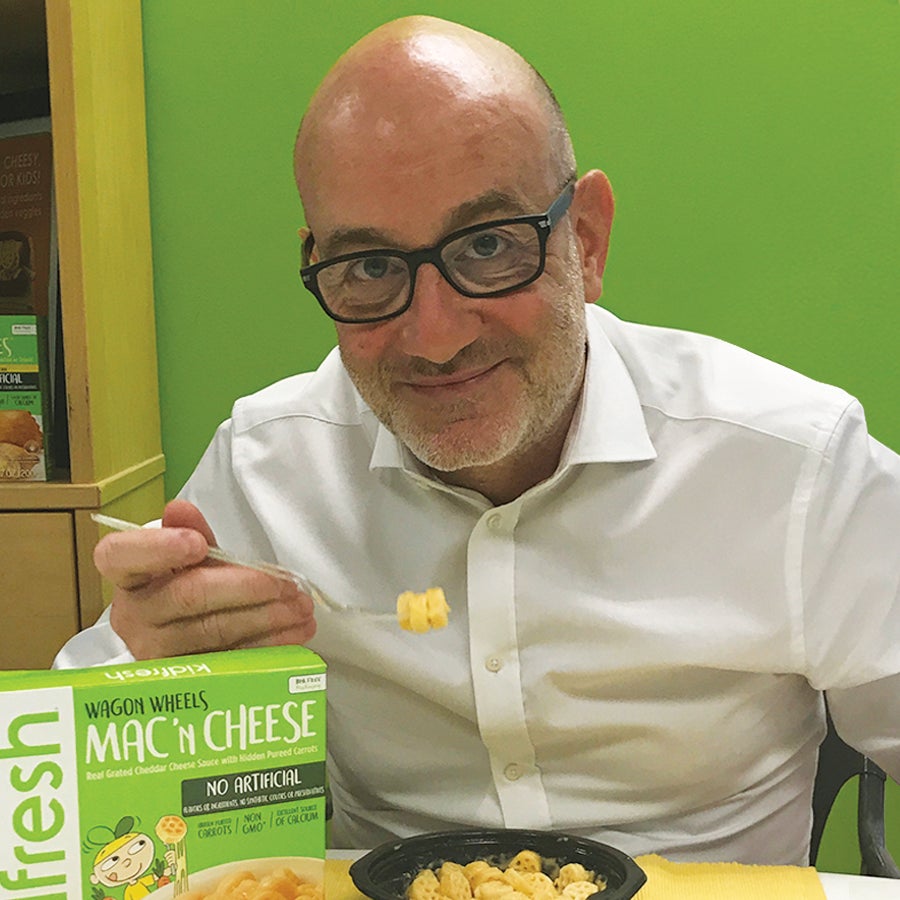