Kickstarter CEO: Why We're a Benefits Corporation, Not a Nonprofit

Being a benefit corporation does not mean eschewing profit.

To the contrary. "We see the for-profit structure as being a powerful one for aligning people around a goal," says Yancey Strickler, a co-founder and the CEO of the crowdfunding platform Kickstarter, which announced on Sunday that it has reincorporated to become a public benefit corporation. The new legal framework protects the company from being held liable for making decisions that do other than maximize shareholder value.

Becoming a public benefit corporation, does not mean Kickstarter does not want to make money. In fact, the Brooklyn, N.Y.-based company has never considered operating as a non-profit organization. Kickstarter was launched in 2009 and has been profitable for the last five years.

"The for-profit model is obviously an extremely powerful one and one that is able to produce an enormous amount of impact and by no means do we consider ourselves outside of that model or above it," says Strickler. 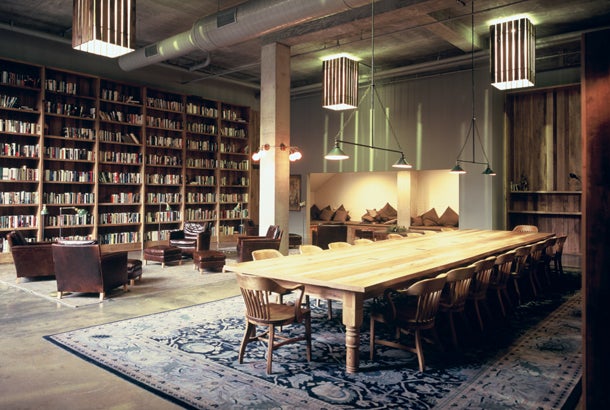 As a technology company, Kickstarter also has to offer competitive salaries to attract and keep top designer and engineering talent, he adds.

While Kickstarter has made it very clear that it has no ambitions of ever taking the company public, it does have investors. So far, the company has raised about $15 million from investors from the likes of high-profile Silicon Valley investor Chris Sacca, Twitter and Square founder Jack Dorsey and well-known venture capital firm Union Square Ventures.

Those investors knew from the beginning that Kickstarter was not a "get rich quick" investment vehicle, but they also knew that "not too far in the future" they would get a return on their investment, like a dividend, says Strickler. Investing in Kickstarter "is not a potential lottery ticket, this is something that we hope will be regular and will be long-lasting."

"Our cards are on the table," says Strickler. "And we know that there are many investors out there who want to be part of this kind of ambition." 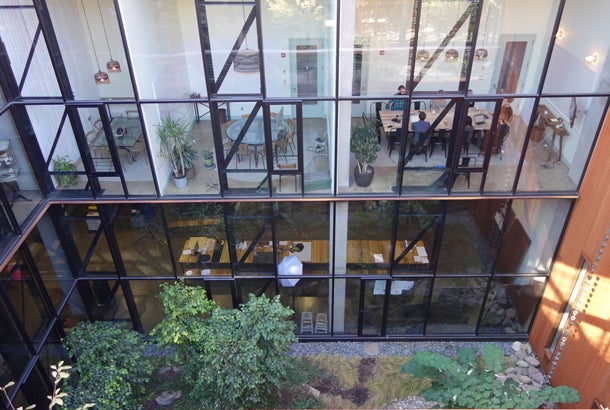 "When I talk to my peer CEOs and other entrepreneurs, the sort of vision we lay out here and the ideas we profess, these are not crazily unique perspectives. I hear them from a lot of other CEOs and entrepreneurs," says Strickler, who advises entrepreneurs who are just getting started now to consider launching as a benefit corporation from the very beginning.

"My hope is a future where it is not news when somebody becomes a PBC [public benefit company] -- it's actually very typical," he says. 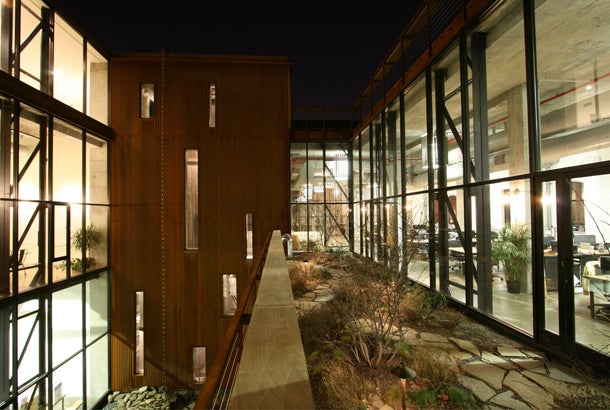