In 1966, the world was introduced to the world of Star Trek. Viewers watched as Captain Kirk, Mr. Spock and crew of the starship Enterprise sought to "explore strange new worlds, to seek out new life and new civilizations, to boldly go where no man has gone before." The show was created by Gene Roddenberry, and though he is now remembered as a creative powerhouse, he didn't have the most traditional path to a career in television.

Before Star Trek, Roddenberry was an Air Force pilot during World War II. After the war ended, he flew planes for Pan American World Airways. He was a Los Angeles police officer for eight years, and during his time at the LAPD, he was a speechwriter for the city's police chief and a technical advisor for popular legal shows of the time such as Dragnet and Mr. District Attorney, where he got his start as a scriptwriter.

Roddenberry's vision of the future was a progressive and hopeful one that was built on a philosophy of collaboration, exploration and a respect for a diversity of perspectives. Fifty years, five television series (with a sixth to come in 2017) and 12 films later, clearly it was a vision that has resonated with many.

In honor of Star Trek's 50th anniversary, read on for 10 quotes about leadership from some the franchise's memorable captains. 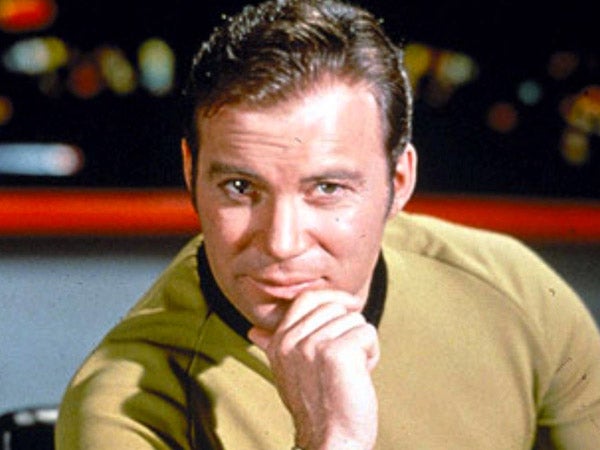 "Hang on tight and survive. Everybody does."

"They used to say that if Man was meant to fly, he'd have wings. But he did fly. He discovered he had to." 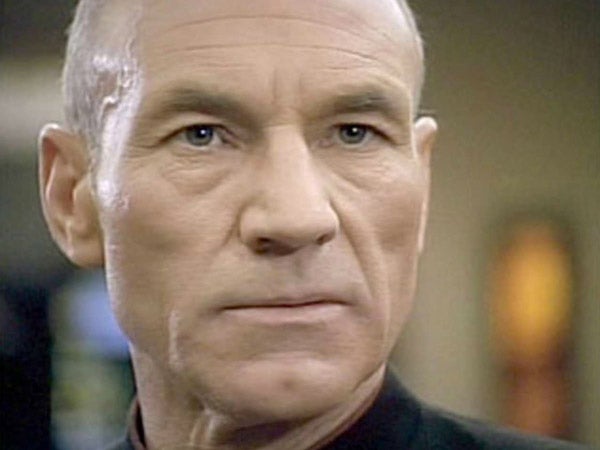 "There is a way out of every box, a solution to every puzzle; it's just a matter of finding it."

"Things are only impossible until they are not" 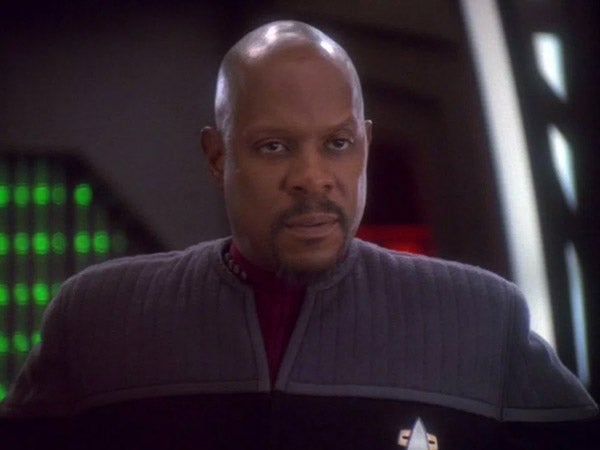 "It is the unknown that defines our existence. We are constantly searching, not just for answers to our questions, but for new questions."

"Running may help for a little while, but sooner or later the pain catches up with you, and the only way to get rid of it is to stand your ground and face it." 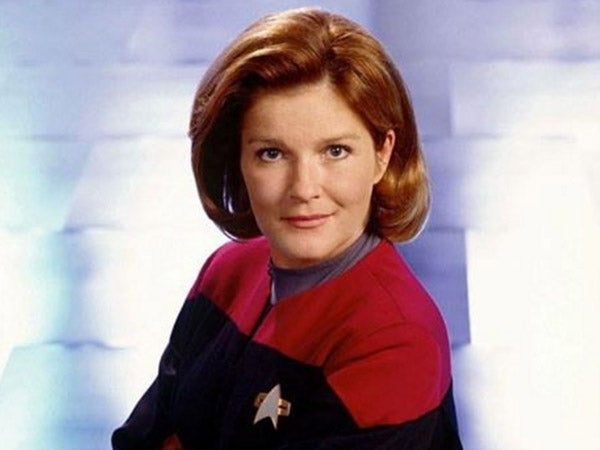 "Fear only exists for one purpose: to be conquered."

"Never abandon a member of your crew." 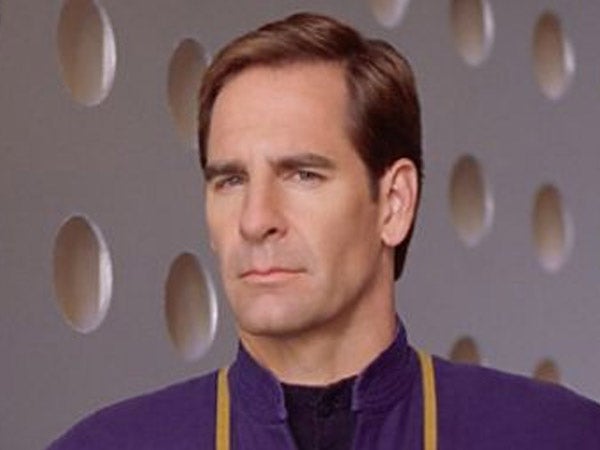 "We're going to stumble, make mistakes. I'm sure more than a few before we find our footing. But we're going to learn from those mistakes. That's what being human is all about."