Until the industry offers all women in tech equal opportunity and representation, these six up-and-coming women can be great role models.

The tech industry has proven time and time again that there's nowhere to go but up, and proof of this lies with the fact that some of the deserving heroes behind this growth are actually heroines.

Women may not populate the industry as much as their male counterparts, but just stop a moment and take a look at all the awards and conferences out there now dedicated to women in tech and business: We're talking the Stevie Awards for Women in Business and the Women in Silicon Valley annual conference.

If these symbols of prestige tell us anything, it's that the world is pushing for more women to take the lead.

Women are stepping up to the challenge. Until the time comes when the industry offers all women equal opportunity and representation, the following six up-and-coming women are role models and evidence of female leaders making tech waves from multiple corners of the globe. 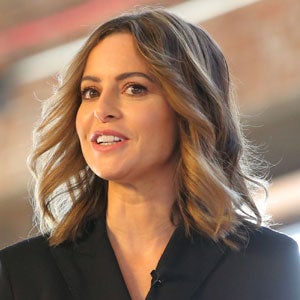 A few years ago, you might have heard about Nasty Gal founder Sophia Amoruso and her unlikely story of having built a multi-million-dollar online vintage clothing store. Her rags-to-riches story -- and New York Times bestselling autobiography -- arguably catapulted the "#Girlboss" lifestyle to mainstream fame. But then disaster hit; and after Nasty Gal's very public bankruptcy filing in 2016, Amoruso stepped down as CEO and sold the company.

That didn't stop her entrepreneurial journey, however. After Nasty Gal, Amoruso founded Girlboss Media, an L.A.-based media company churning out online content and hosting annual conferences for career-oriented women and women entrepreneurs. This year, 2019, she's waded into the tech industry by developing a women-exclusive social networking platform (also named GirlBoss) meant to fill the gaps that even professional social site LinkedIn is missing. 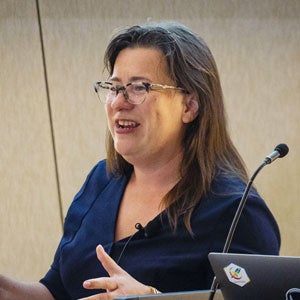 With more than 10 years of experience in product, engineering and marketing for both consumer and enterprise startups, Edith Harbaugh has topped off her impressive track record iwith her newest brainchild, LaunchDarkly: a company and product that's making waves for any business that tackles product development.

Harbaugh first noticed the product development problems she works on in previous jobs; instead of waiting for solutions to come, she created them herself. Today, LaunchDarkly is a feature-management platform designed to help software developers control the entire lifecycle of product development and launch. The platform has been such a hit in recent years that Harbaugh has landed huge clients -- the likes of GoPro and Microsoft -- while receiving millions of dollars in funding. 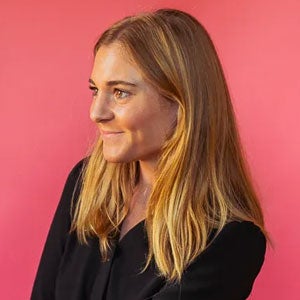 Related: 4 Keys to Bringing More Women Into the Tech Industry

Bernadotte envisions a more eco-conscious world, so she's leading the way with Karma one food provider at a time. The company's efforts of fighting global food waste have landed Bernadotte a spot on the 2018 Forbes 30 under 30 list, while her company has been tbagged one of Wired UK's top 100 hottest startups in Europe. 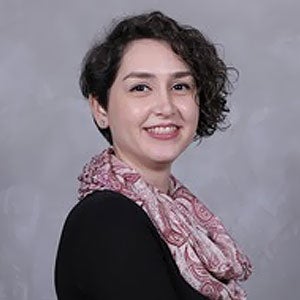 The field of medicine is one of the hardest industries in which to innovate due to its complexity, but that's exactly what founder and director Sadaf Monajemi has done. In 2017, she launched See-Mode Technologies, a med-tech startup that's helping doctors and medical professionals predict strokes in at-risk patients without conducting multiple and costly tests.

Monajemi completed her Ph.D. at the National University of Singapore, majoring in machine learning and AI for medical applications. 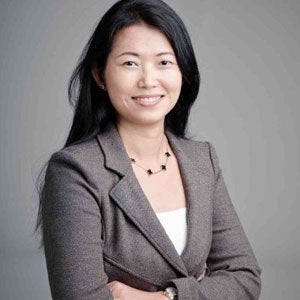 Shao-Ning Huang is currently the chief angel and co-founder of AngelCentral, a Singapore-based community that manages and facilitates angel investments across Southeast Asia. Today, she links over 500 angel investors to countless Asian startups that have the potential to create positive change around the world.

When she's not bridging startups to investors, Huang is a consultant to tech startups and a supporter of causes that champion women-founded and women-led businesses. 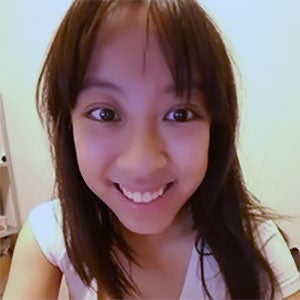 The youngest founder on this list, Kathleen Yu was only 23 when she had the idea to use artificial intelligence and machine learning algorithms to revolutionize talent recruitment. After years spent in incubators, Yu developed a concept that eventually garnered grants and awards at international startup competitions, giving rise to what became Rumarocket.

Now 26, Yu has taken a path to entrepreneurship in the tech industry -- complete with rejection and failures -- tht's led her to an $8-million business that's solving the hiring needs of multinational clients in different industries around the world.

Eran Halevy is a freelance data security consultant and user acquisition expert. His nine years of experience includes working for IBM and Google.