Dominate Your Industry: How to Become the Best in Your Field

The notion of a miraculous genius being born smarter and more capable than the rest of us mere mortals charms our curiosity. Robert Greene, author of the popular The 48 Laws of Power (Penguin, 2000), would disagree. The fascination we have in prodigies, he says, is "bogus. It's completely bogus." Exceptional talent is about hard work, he says.

Greene studied the lives of exceptionally successful people for his latest book, Mastery (Viking/Penguin, 2012). He says that there is no such thing as being born into superior success. Rather, those politicians, entrepreneurs, scientists, athletes and artists who rise above the rest in their field, achieving what he calls a "high-level intuitive feel" for their specialty, have an unyielding focus and work ethic.

"It's not a question of some natural talent or brilliance that you have, it's that you have reached that level of experience or practice," Greene told Entrepreneur.com. "We have to get rid of that old-fashioned notion of genius and creativity." He holds himself to the standard he preaches, having put in more 20,000 hours researching and writing his last five books. 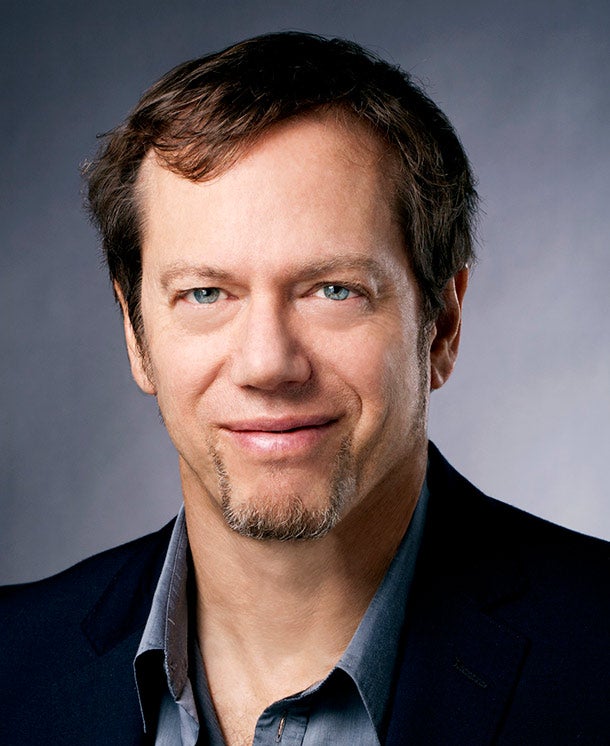 In Mastery, Greene examines the cultural poster-children for natural-born genius: Mozart and Einstein. For example, by the time he was 9 years old, Mozart had already put in 10,000 to 20,000 hours of work, equaling the efforts of an average person in his or her 20s, says Greene. Einstein attributed his own success to persistence, he says.

Greene developed a near cult-following for his methodical and -- some say -- Machiavellian breakdown of power and the people who wield it in The 48 Laws of Power. Part of what makes Greene popular is that he studies powerful people and then breaks down their process such that others can emulate it. Here are recommendations from Greene for entrepreneurs eager to be the next Steve Jobs.

Related: Glimpse the Future: Inspirational Inventors in the Spotlight

1. Chose a topic to focus on that you are deeply in love with.
"Masters and highly successful people are emotionally and personally engaged in their work" on a level beyond intellectual curiosity, Greene says. It's the personal commitment to a topic, problem or skill that is ultimately necessary for motivating and maintaining the long hours and fervent curiosity required to rise to the level of "mastery" in a field. "Otherwise you are never going to have the energy, the patience, the persistence, the ability to put up with the criticism, you will give up too easily, you won't push through all the crap the world is going to throw at you."

Related: Inspiration for the Downtimes (Infographic)

Henry Ford's first two automobile companies failed miserably, notes Greene. "You want to actually psychologically desire failure because it is how you are going to learn." If you aren't going to start your own business, at least work in as small a company as possible to learn as many skills as possible. Avoid large corporations and business school, Greene says. As an entrepreneur, "you are going to hire the people that have the MBAs. They are going to bring in that nuts-and-bolts knowledge."

Related: What Entrepreneurs Need to Know About Their Brains

3. Don't focus on making money in your 20s.
"Tune out the idea of making your first million. It's about learning. You are there to accumulate as much experience building a business and you want to build several, if possible," says Greene. In the first five to 10 years after college, pursue experience over money. You will learn more than you could earn in those years.

4. When you have some experience, select a mentor.
When selecting a mentor, look for somebody who is already doing what you see yourself doing in five to 10 years, says Greene. If you are going to try to approach a master to be your mentor, wait to do so until you have already started amassing a body of work.

A healthy mentorship relationship is like that between a parent and a child, says Greene. A good mentor should be older than you and at a point in his or her career that he or she is wants to give back. Personality is important, too. "You want somebody who matches your spirit. If you are a very rebellious type, you don't want a stuffy conservative type mentor," says Greene.

5. Be flexible and creative.
For the book, Greene interviewed Paul Graham, the computer programmer entrepreneur who started Viaweb, a company acquired by Yahoo in 1998 to become the Yahoo Store, and a partner of Y Combinator, an accelerator for startup entrepreneurs. In the highly competitive interview process for Y Combinator, Graham "can tell after one minute if he has the next Zuckerberg or this guy is useless, and it is because they are open-minded, they're flexible and they love, they are excited, they have a childlike interest," says Greene. Building a company will inevitably confront you with unexpected challenges, and your ability to adjust your path to deal with those surprises is critical.

Do you believe in the idea of a natural-born genius or do you think mastery is available to anyone who puts in the time and effort? Leave a note below and let us know.