Ridesharing company Skedaddle will bring thousands to Washington, D.C., for the Women's March on Washington.

The day after Jan. 21's Women's March on Washington was first announced, the team behind Skedaddle, a ridesharing startup that charts group bus trips, found themselves in the midst of a surge of bookings.

"We hadn't expected to reach this kind of volume this soon for a single day," co-founder and CEO Adam Nestler tells Entrepreneur. "Given the logistical challenge of moving 11,000 people to one location at one time, we needed our whole team to wear multiple hats. We are also leveraging a ground team in D.C. to ensure easy ingress and egress of people and vehicles." To better meet the demand, Nestler says that the company upgraded its driver app and GPS features. 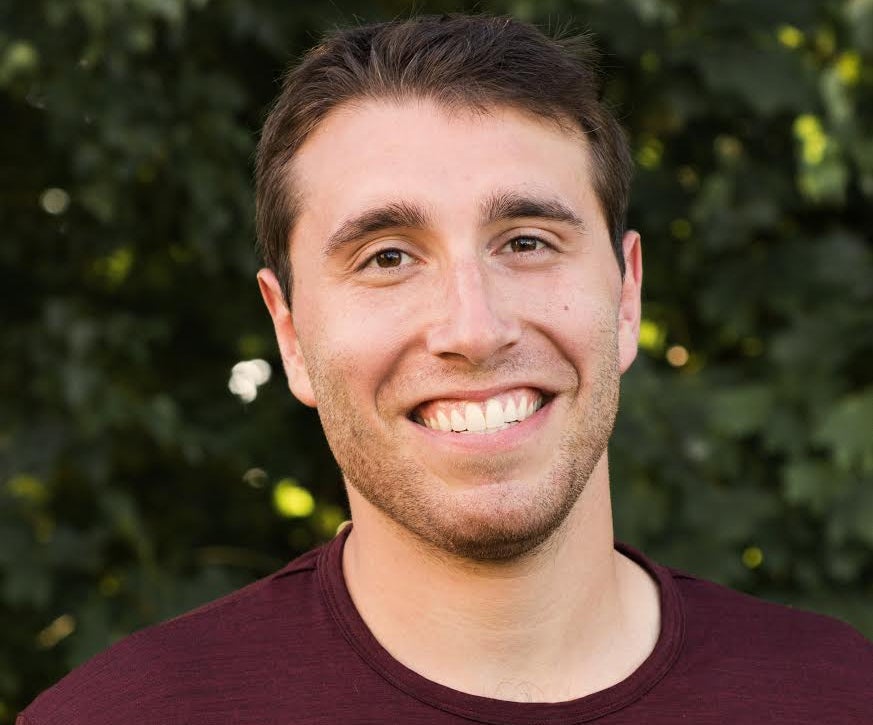 Related: The Legal ABCs of Running a Transportation Service

Nestler says that as the march has grown -- more than 200,000 people are expected to travel to the nation's capital for it -- he and his team have been in contact with many of the organizers of the 53 state chapters to give them the tools and information they need to help transport as many participants as possible.

The business was founded in 2015, and Nestler says that the experience has affirmed for the company that they are heading in the right direction.

Related: 4 Ways to Tell If Transportation Is the Right Business for You

"Long distance travel as a category has been left untouched," he says. "We will only see that need grow as people begin to ditch cars and look to travel to new cities, destinations and experiences."

Initially, Nestler says that over the last few years, the company has been focused on 18 to 40 year olds living in major cities, but this experience has changed how he and his team view their customers.

"We've learned that our platform applies to all demographics in all geographic areas," he says. "This march has changed that faster than we ever anticipated."