By Grace Reader
June 24, 2016
Opinions expressed by Entrepreneur contributors are their own.

Businesses that allow dogs in the workplace appeal more to millennials who are looking for a fun and relaxed atmosphere to work, according to a study by SKOUT.

Fifty-eight percent of workers under age 30 said that allowing dogs in the workplace makes it a "cool" place to work.

Not only do dogs create a fun work environment, but the study also shows that 43 percent of those surveyed say that dogs make employees more productive. 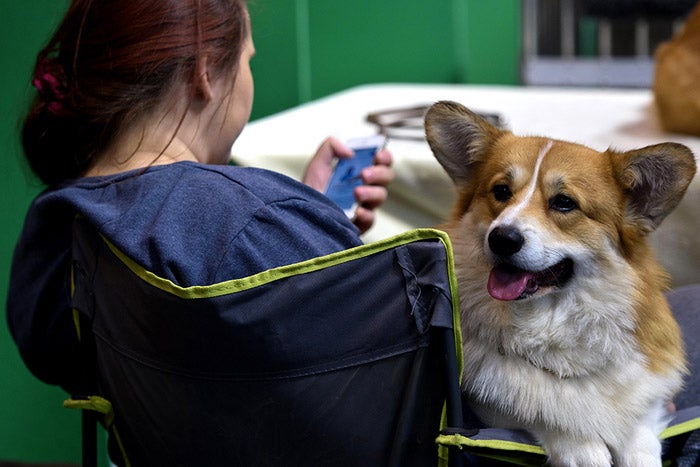 Employees at Amazon.com have a Corgi named Rufus to thank for the pet friendly culture in its offices.

Rufus belonged to Amazon's former editor-in-chief and principal engineer Eric Benson, and went to the office every day, even attending meetings.

Rufus was so popular among Amazon fans that the ecommerce giant now publishes a Dogs of Amazon calendar.

Rufus passed away in 2009, but the dog-friendly culture remains. 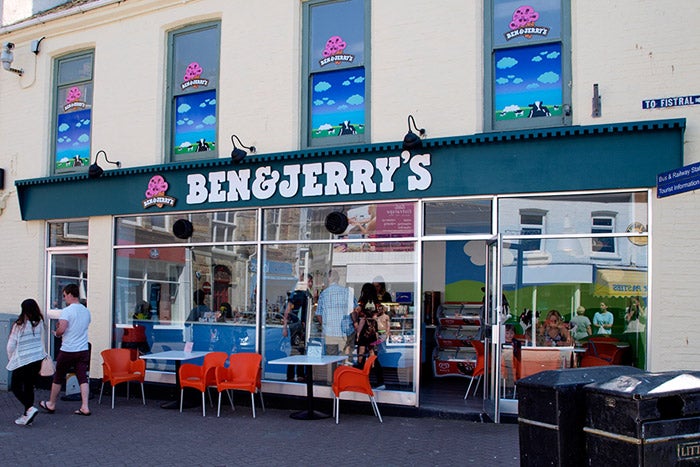 Not only do Ben & Jerry's employees get three pints of free ice cream every day, but they are also allowed to bring their dogs to work.

Ben & Jerry's is dedicated to its "K9 to 5ers," making sure that the reception desk is stocked with dog treats.

You can check out all of Ben & Jerry's four-legged-employees on its website. Each dog -- there are currently 28 -- has a full bio and photo.

We're in the dog days of summer, why not enjoy a little #YappyHour by @sapetsalive at @TheHoppyMonk! Here till 6:30! pic.twitter.com/LjVhFmblVo 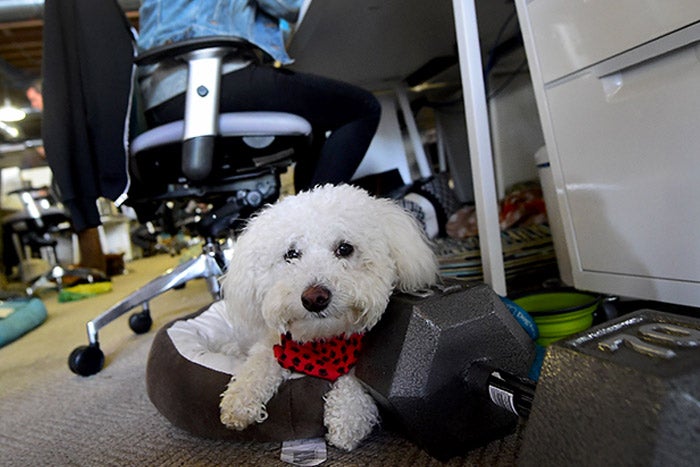 Build-A-Bear is not only dedicated to stuffed animals, but real animals as well.

At the Build-A-Bear headquarters, or bearquarters as they call it, four-legged friends are always welcome.

The team even has a chief executive dog, Milford D. Krueger.

Clif Bar has allowed dogs in its headquarters since the company opened its doors nearly 25 years ago.

Cait Spillner, program coordinator of Lunafest, even said that she was inspired to adopt a dog because of the company rule, and that bringing her dog to work relaxes her.

The company website boasts that every day is dog day at Clif Bar, and around 10 to 15 employees bring their dogs to work every day.

Related: For a Productive Workplace Let Your Office Go to the Dogs

To mark #WoofWoofWednesday, we're handing control of our Social channels to a Doogler. What could possibly go wrong? pic.twitter.com/qoCHaQAAxc

Google employees not only have perks such as on-site gyms, massage rooms and cafes, but furry friends are also welcome.

In Google's Code of Conduct, the company calls itself "a dog company," but if you're a cat person, Google may not be the place for you.

"Google's affection for our canine friends is an integral facet of our corporate culture. We like cats, but we're a dog company, so as a general rule we feel cats visiting our offices would be fairly stressed out," the code of conduct says. 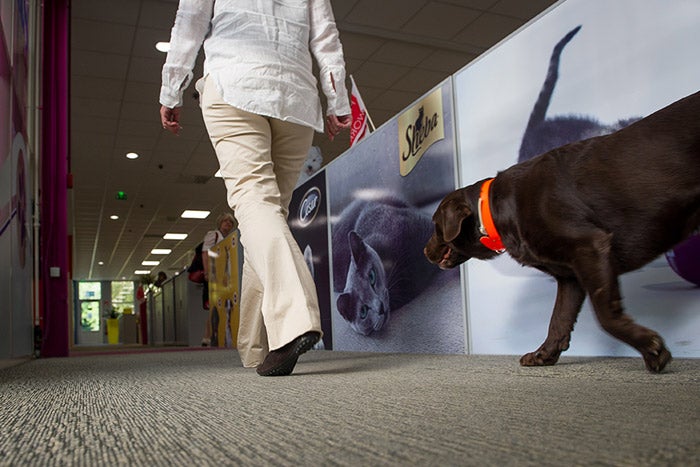 Yes, Mars is known for its candy, but it's pet-care sector contributes much to the office atmosphere.

If you interview for a position at Mars, you might even be asked if you have a dog.

"We don't require people to have a dog, but we do ask them if they have one," Ulf Hahnemann, head of HR for pet care in the U.S. told Forbes.

Around half of the 475 employees at the Franklin office bring their dogs to work.

Thanks to all who came out to the #ASPCA150 paws parade in NYC !#vodkafordogpeople team @TitosVodka pic.twitter.com/OOr9D1976W

Not only does Tito's allow for dogs in the workplace, but it dedicates a good amount of time to giving back to dogs.

Tito's launched a Vodka for Dog People website where you can donate, buy dog-related items and post informational dog articles.

The website notes that Tito's has been committed to rescuing animals that "many of whom now thrive alongside us at our distillery and our office."

Related: How a Skate Business Came to the Aid of Shelter Animals 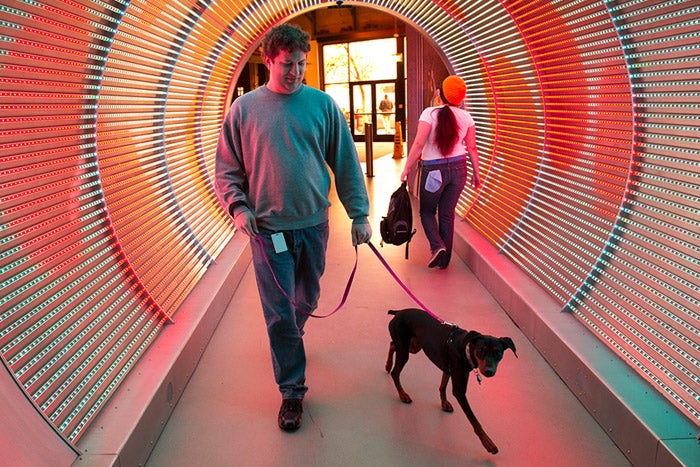 Just one look at the logo and it's no surprise that this company is highly pet friendly. In fact, Zynga is named after former CEO Mark Pincus's dog.

Zynga has a long list of benefits for its employees, but one of the most impressive is the section titled "for your canine friend."