Your Employees Are Wasting Time at Work, But Their Managers Slack Off Even More

By Rose Leadem
August 10, 2016
Opinions expressed by Entrepreneur contributors are their own.

Think you slack off at work? Your boss is probably wasting even more time.

There's a chance your boss is goofing off for more than a third of his or her workday, according to a study conducted by Paychex, an online HR and payroll service, of 2,000 full-time employees in a variety of industries across the U.S. Approximately one in every 10 middle and upper manager wastes at least three or more hours a day, Paychex says. Meanwhile, 43 percent of support staff are strict on staying focused, wasting less than an hour per workday.

The study also revealed that as education level increases, an individual's level of focus decreases. Nearly 61 percent of high-school educated workers waste less than an hour a day, while workers with a professional level of education stand at a mere 52 percent.

It comes as no shock that the majority of wasted time is spent surfing the web, especially in industries that constantly require internet usage, such as broadcasting and journalism, technology, science and publishing.

So how can companies combat all this wasted time? Website blockers are typically the first step -- but shockingly, nearly 32 percent of respondents admitted that they are ineffective. Instead, Paychex recommends flexible scheduling, time off and an increased managerial presence to get your workers back on track.

Want to learn more? For more insights on who's fooling around at work, check out the infographic below or access Paychex's full study at this link. 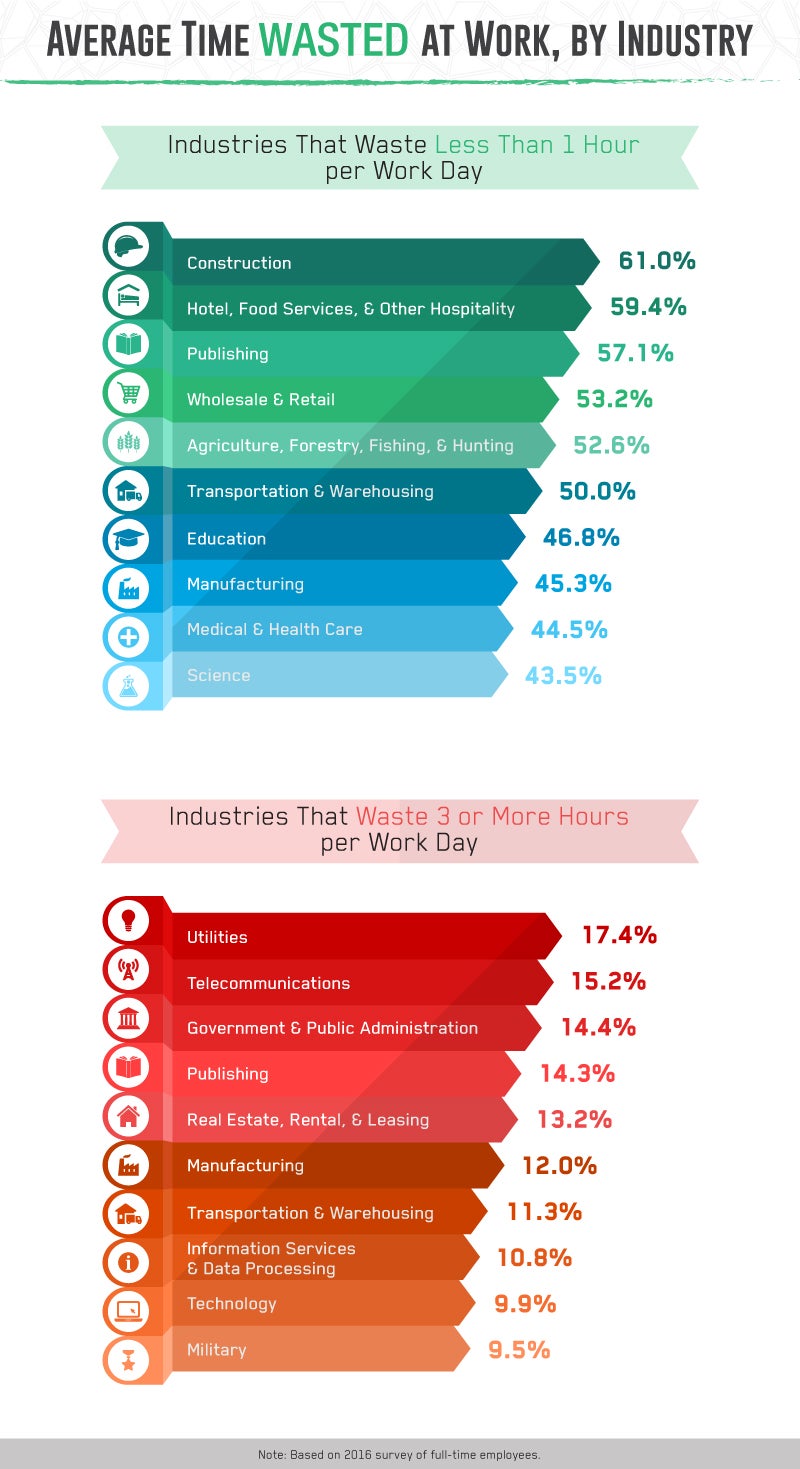 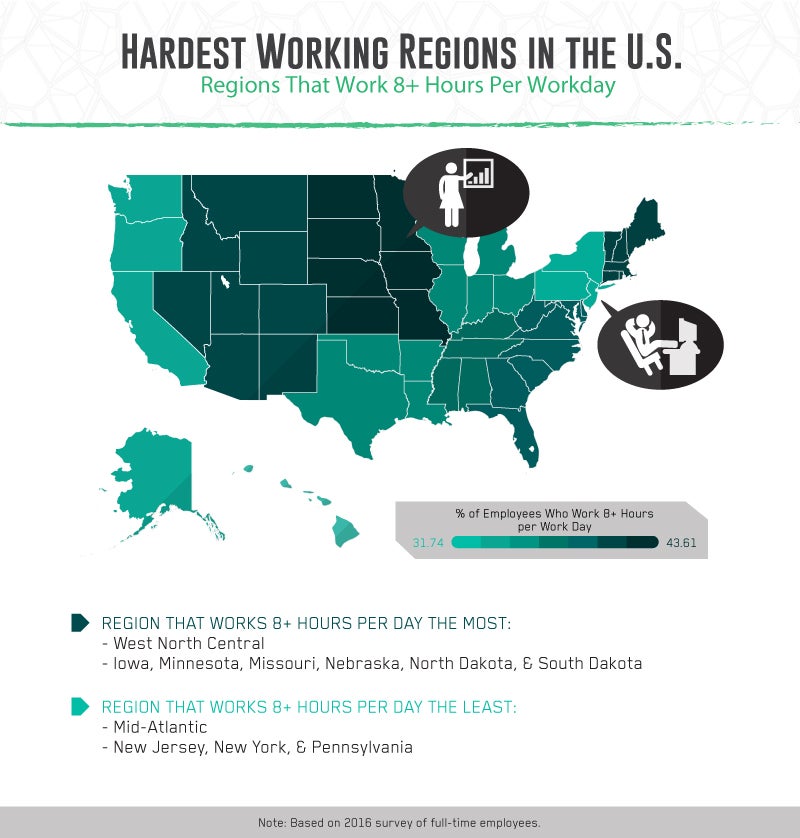 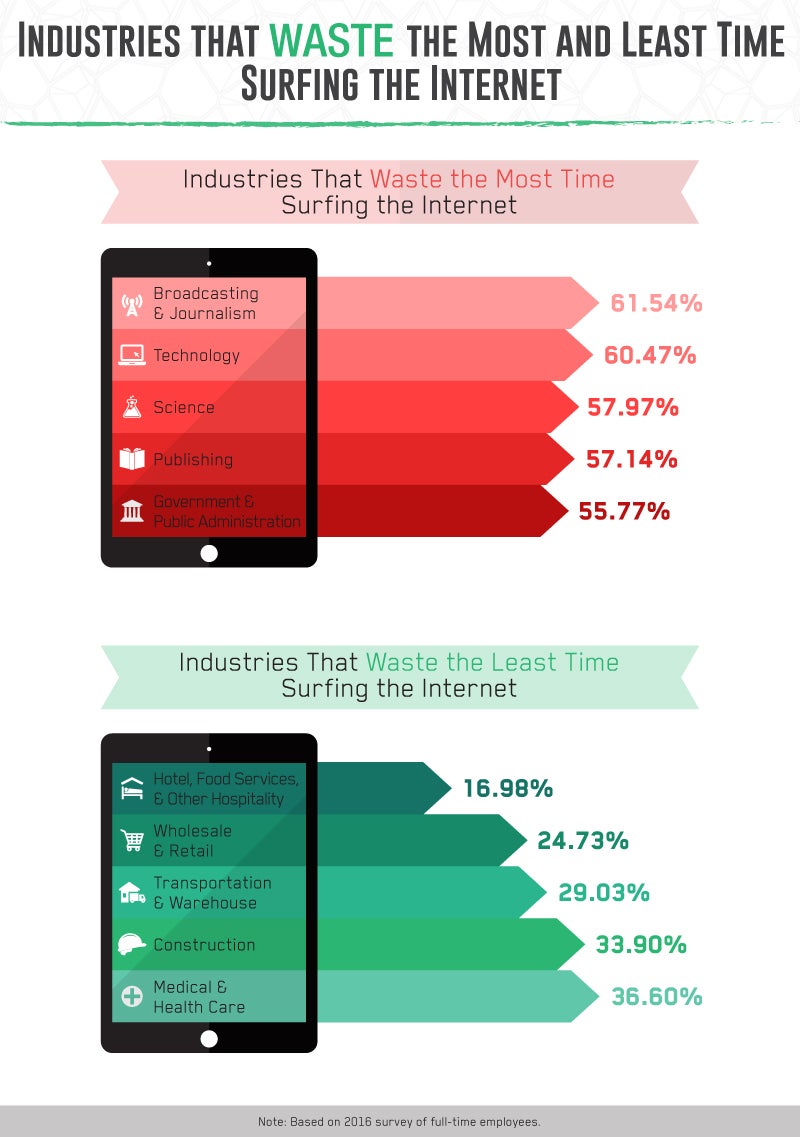 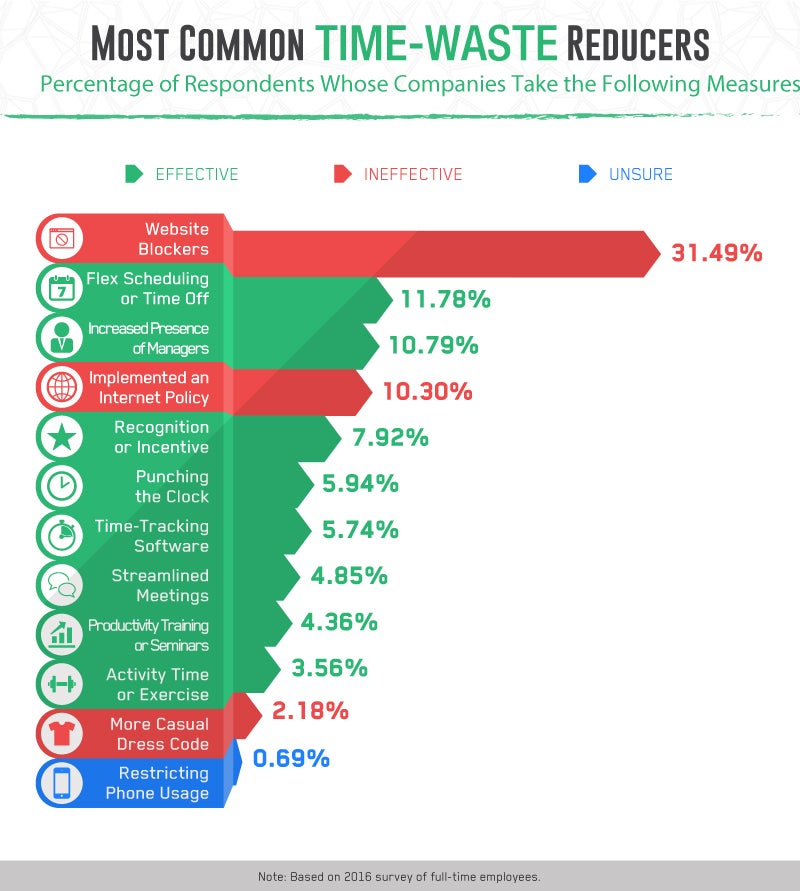 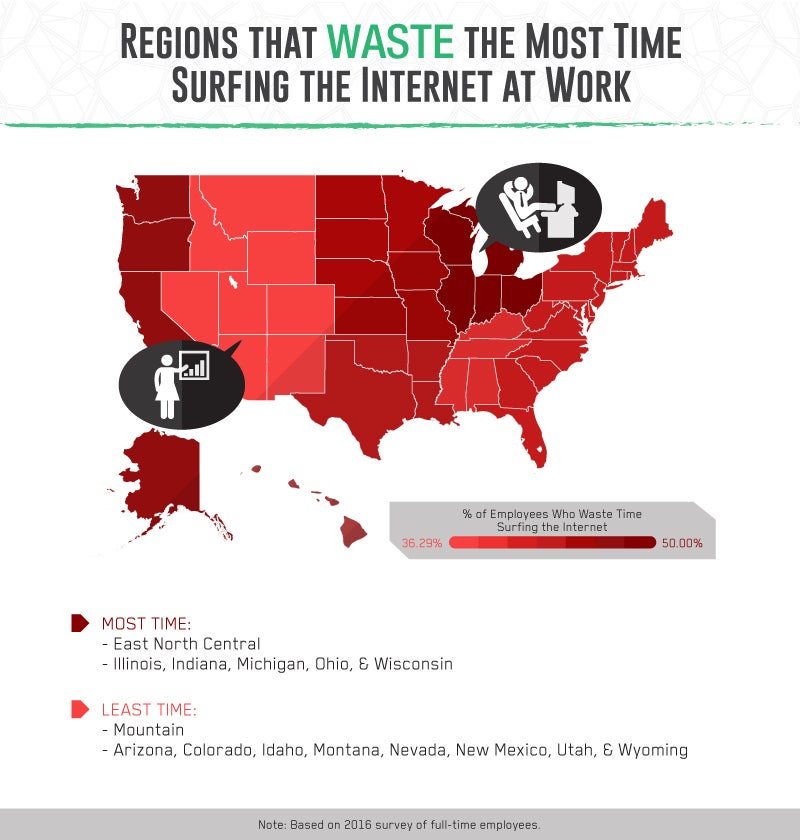 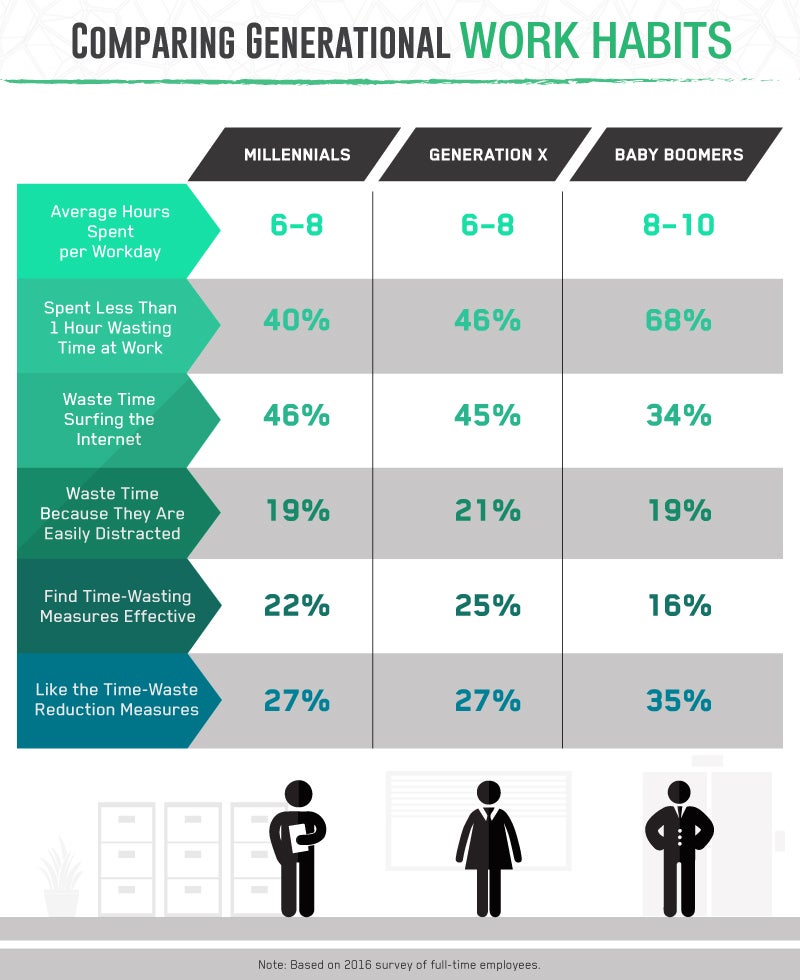