Your sluggish site may be costing you customers. Here's how to give it a tune-up. 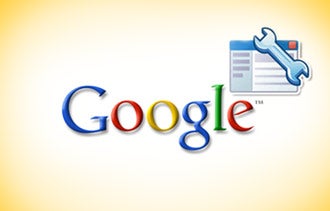 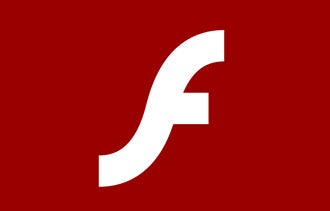