The Keys to Candy Crush's Success

By Adam Toren
December 13, 2013
Opinions expressed by Entrepreneur contributors are their own.

Candy Crush is the undisputed champion of free-to-play mobile phone games, earning around $910,385 a day, according to Think Gaming, a mobile game analytics blog. The game's success even caused King, the developer behind the game, to hold off on its IPO until Candy Crush's explosive popularity wanes.

Candy Crush isn't exactly a fresh idea -- the game is basically Bejeweled with sweets. Smartphone apps are filled with fresh ideas, but finding a way to market something that works is the secret behind Candy Crush's success. Here is what King did, why it works and how to make it work for you.

Learn to benefit from every level of the freemium ecosystem. The most successful trait behind Candy Crush is its appeal to gamers who mobile game developers have termed 'minnows,' 'dolphins' and 'whales.' The 'freemium' model, in case you don't know, is an app that is free to download but gates content behind permanent and temporary in-app purchases. Freemium games are notorious for design that heavily encourages players to spend money, but without the reported 70 percent of advanced Candy Crush players who haven't spent a dime, there's no way the game would have hit it this big. Every aspect of Candy Crush takes full advantage of players both willing and unwilling to pay their way to victory.

Minnows, or users unlikely to make in-app purchases, are valuable to apps like Candy Crush because they provide competition, variety and evangelize the app through social media to other potential customers. A minnow's progress is still visible to their Facebook friends and Candy Crush naturally inspires competition with 'dolphins.' A dolphin spends money, but generally no more than they would on any paid app. Offering a 'starter pack' for your app at a cut cost along with permanent features to an account is the best way to hook dolphins. 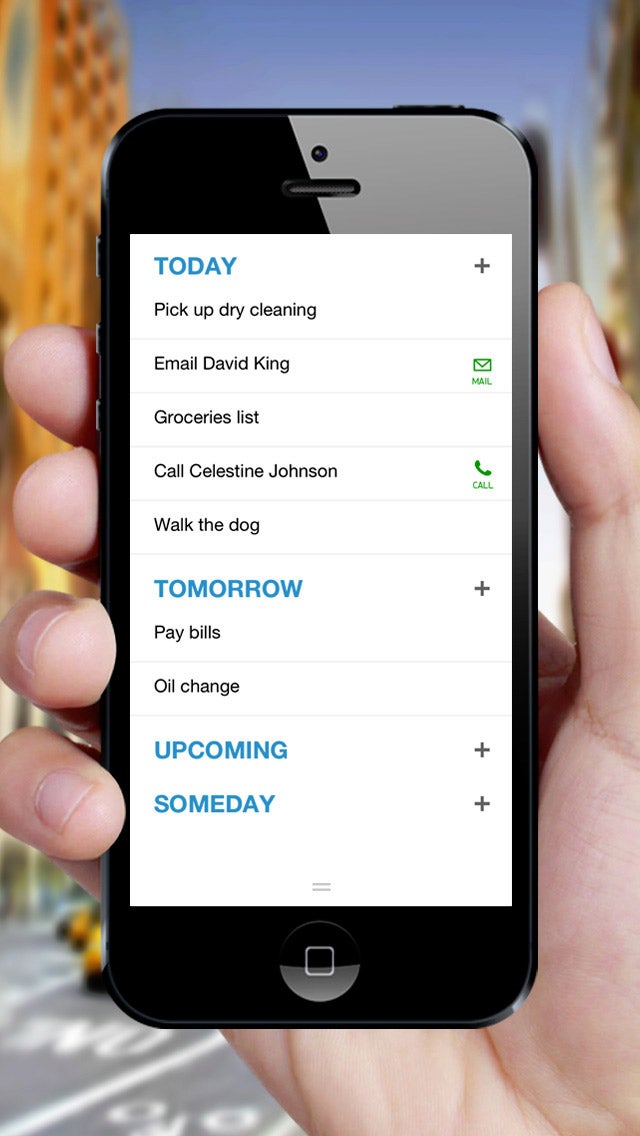 This one lets me go over my schedule for the day over my morning tea. I think I'm sticking with it for a while.

Whales are the big spenders and often where the freemium model has a chance to spread its wings. The whale wants to win. They want to win so badly that they're willing to spend whatever it takes to get them there. Candy Crush was designed to be played over a series of short play sessions, but King does nothing to prevent players from buying their way back into the game as many times as necessary through microtransactions.

Try to rethink every level of your app's design from the perspective of the different ways people interact with it. Minnows like to feel like they're getting something that doesn't slap them in the face with 'subscribe now' buttons, dolphins need something permanent, and whales need a way to game the system with their wallets.

Related: The Secrets of the World's Most Successful Mobile Apps

Don't obsess over originality, obsess over perfection. In the tech world, originality is hard to come by. If I had a nickle for every beautifully minimalist organizer app I've downloaded on a whim, I'd have enough to buy the paid version of Any.do, one of my new favorite organizational tools. Candy Crush and Any.do are both rehashed concepts that don't emulate the success of their predecessors, but laser-focus them into something new.

People hate Farmville, a game that basically boiled down to clicking on stuff and then waiting for an arbitrary amount of time to click on stuff again. Crossing the arbitrary waiting of Farmville with the one-more-swipe addictiveness of Bejeweled catapulted Candy Crush into something that no one had seen before. The best way to find ideas for your next app is on the top free/paid lists on any app marketplace.

Let your app integrate itself into the user's routine. Candy Crush's most powerful feature is the limited number of lives a player has every day. King, a team of masterful manipulators, designed Candy Crush for break-time addiction. Instead of letting us binge, losing all of your lives in Candy Crush means that you'll have to wait to play again until tomorrow.

Also important is the multiplatform functionality behind the app. If you start a game of Candy Crush on your home PC in the morning, you can safely pick up where you've left off on your iPhone later in the day. People are creatures of habit and investing the time and cash to support a customer dawn to dusk is the best way to convert a potential customer into your next evangelist.

Candy Crush has been done before, but it's never been done this perfectly. The best apps are addictive. Understand where your app-based addiction stems from, though, and you'll know exactly what your project is missing.