The Milken Institute wrapped up 2013 with a report listing the best performing cities in job creation, wage growth and tech economic output. On the heels of yet another disappointing labor report, it's important to applaud areas where job growth is thriving.

Related: Why Our Job Market Is Dying Before Our Eyes

Communities in California such as (surprise, surprise) San Francisco, San Mateo, San Jose, and Sunnyvale stood out as the most fertile grounds for innovation. Three-thousand miles away from the Silicon Valley sunshine, the Cambridge-Newton area of Massachusetts also won accolades in this category. It had the overall third-highest share of tech economic output in the nation, second to San Jose, Calif., and Boulder, Colo.

As newer, cheaper startup scenes develop across the country, it's important to dissect how established tech cities are upheld as landmarks for U.S. innovation. The Milken report says, "Tech firms don't just fall from the sky. The leading tech metros cultivated these assets through indigenous innovation and strategic recruitment." 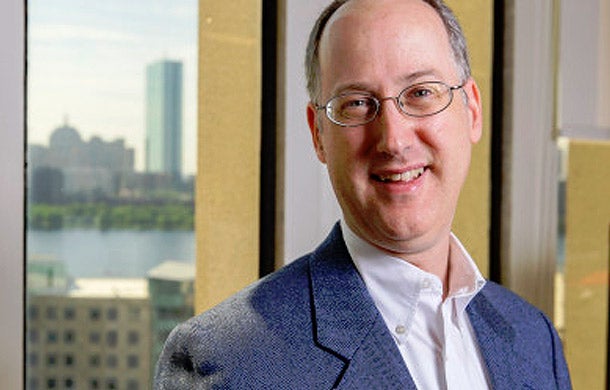 1. The city's lead incubator has transformed into a social epicenter.

Cambridge has a unique density of financial firms, tech companies and academic institutions. In addition to this trinity, the Cambridge Innovation Center (CIC) may be the fourth powerhouse behind the city's startup scene. The low-cost incubator has counted more than 1,200 new companies as tenants. It also hosts invaluable networking events, including its most recent Innovation in the City conference in early January. "We believe that by bringing together a broad array of market players into one place, magic can happen," says Geoff Mamlet, managing director of CIC.

While paying small-town wages and rent can save a startup some cash, he says entrepreneurs must prioritize easy access to talent, a vibrant investor community and research facilities.

"The best entrepreneurs don't really care a whole lot about the cost," says Mamlet. "If you have a bunch of top venture investors pouring millions into your company, what you care about is where to get access to the best, most readily-available resources for the next phase of growth." He continues to seek leasing opportunities to expand in Boston. 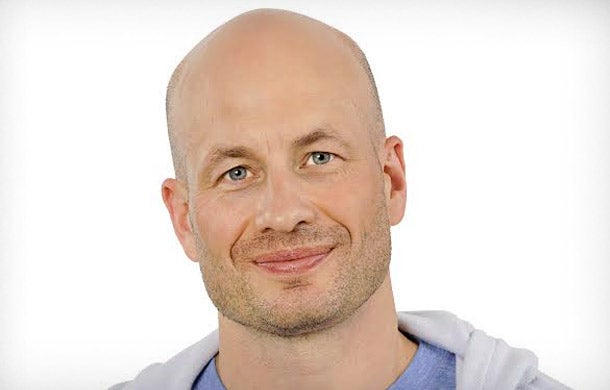 2. A new era of angel activity has emerged.

Throughout the 1990s, the tech behemoths of yesteryear, such as Apollo, DEC and Data General, were dispersed throughout towns like Waltham, Burlington and Andover. Today, the high-tech scene has moved from these expansive New England suburbs to clusters within Cambridge and the greater Boston area. "The return to the city is driven by younger entrepreneurs," says Jeff Fagnan, a partner at early-stage VC firm Atlas Venture. "This density of networking companies is causing a thriving nucleus of activity."

Just last month, Atlas Venture hosted a dinner in Central Square and invited the top startup founders, venture capitalists and angel investors in the neighborhood. It was for their launch of the first "Boston Syndicate" on AngelList. Atlas pledged to invest up to $250,000 into deals made through that syndicate.

"Angel investors have a responsibility to invest in the next generation of entrepreneurs, now we're going to make it financially worth their while," says Fagnan.

Fagnan says that while he is always concerned about whether people can work for startups while living in an expensive city, he says that a new era of liquidity in the region will breathe new life into Cambridge's small business scene. "As some companies are getting bigger and purchased, these entrepreneurs who have had successful exits will too become angel investors," says Fagnan. 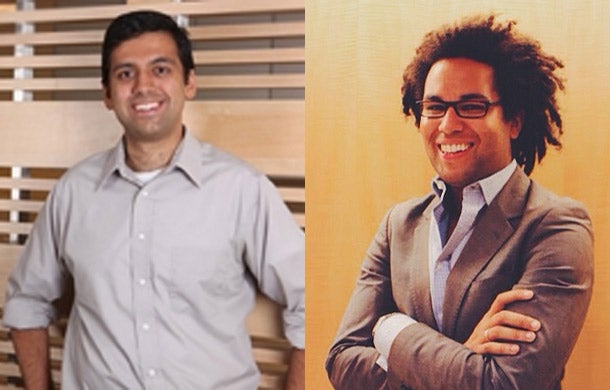 3. Companies are continuing to invest in untapped talent.

Banta says they sift through programs from all neighboring colleges, and not just Harvard and MIT campuses: "We've backed great teams from Olin, where the student body is very technical. For being a young school, it already has a notable engineering department."

He adds that Northeastern University has a highly developed student-run venture accelerator lab and Boston University has some of the best professors in business marketing and communications. "These two fields are filling critical roles for expanding tech companies," Banta says. Tufts University also has a strong entrepreneurial leadership program.

Peter Boyce, who co-founded Rough Draft with fellow Harvard alum Banta, says the organization is set up to connect with students every semester, including the summer. "They know they could reach us year-round if they need access to office space, or even just mentorship," Boyce says. 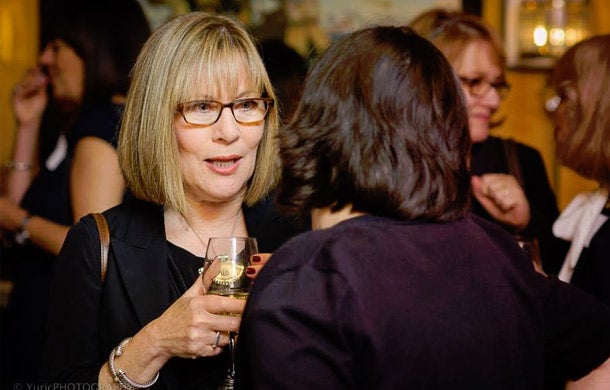 WEST's mission is to advance women in science, tech, engineering and math businesses. Jaime Mayo, director of operations at the Cambridge-based organization, knows that their events calendar can't lose its luster. In addition to book clubs and author readings for aspiring entrepreneurs, WEST hosted the first Women's Night in Cambridge's Venture Café last August. The networking event and featured panels focused on women in startups and attracted several hundred attendees. 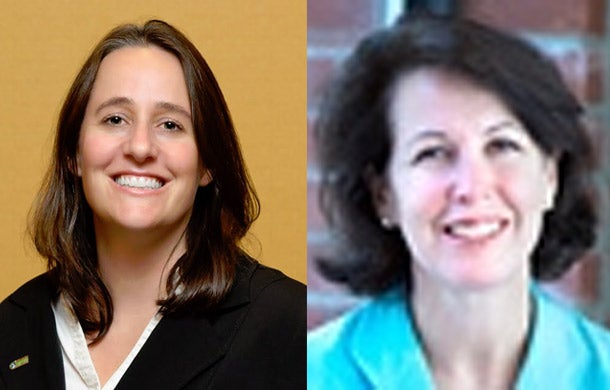 "It sold out fast," says Mayo. "It saw a record level of participation, so we decided to hold this twice a year and open it to the public."

Sandra Glucksmann, COO and founder of Editas Medicine (a gene editing company) is Chair of the WEST Board. "She volunteers her time to run mentoring groups, facilitate panel discussions, and offers support to early level WEST members," says Mayo.

Elizabeth Levy, who co-chairs the New England chapter of the Siemens Healthcare Women's Information Network and Diversity Council, and Georgia Mitsi, the founder and CEO of Apptomics, which creates apps for managing neurological conditions, are among WEST's 350 active members. 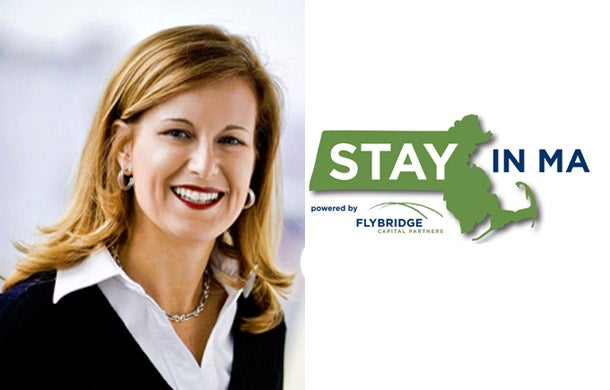 5. Investors are asking young innovators to "Stay in MA" even after they graduate.

Five years ago, when partners from Flybridge Capital Partners attended venture industry events, they noticed something was missing.

"We realized there weren't any students in the audience," says Kate Castle, VP of marketing at Flybridge Capital Partners. "We're focused on seed stage businesses, the founders of which are mostly from the student population."

In 2008, the firm launched the Stay in MA scholarship program. They pay the admission for graduate and undergraduate students who wish to attend conferences and workshops throughout the state, including the recent four-day Massachusetts Hackathon. Flybridge awards up to $100 per event. If the price of admission exceeds $100, the firm negotiates the price for their scholars.

The firm grants about 300 scholarships per year to students from 30-35 different school in the state. Castle says, "If we can help students make more relationships in this city, then we would love to have them stay here."

The firm plans to launch a similar program in NYC.