10 Inspirational Leaders Who Turned Around Their Companies

Stephanie Vozza
February 22, 2013 6 min read
Opinions expressed by Entrepreneur contributors are their own.

Several U.S. companies have been on the brink of disaster only to be brought back to life under new leadership. From Apple's Steve Jobs' demanding personality to Marvel's Isaac Perlmutter's frugal methods, these sometimes-controversial CEOs weren't always popular with employees, but they earned the respect of shareholders.

Here is a look at the inspirational stories of 10 CEOs who took the helm during dark times and turned the ship around. 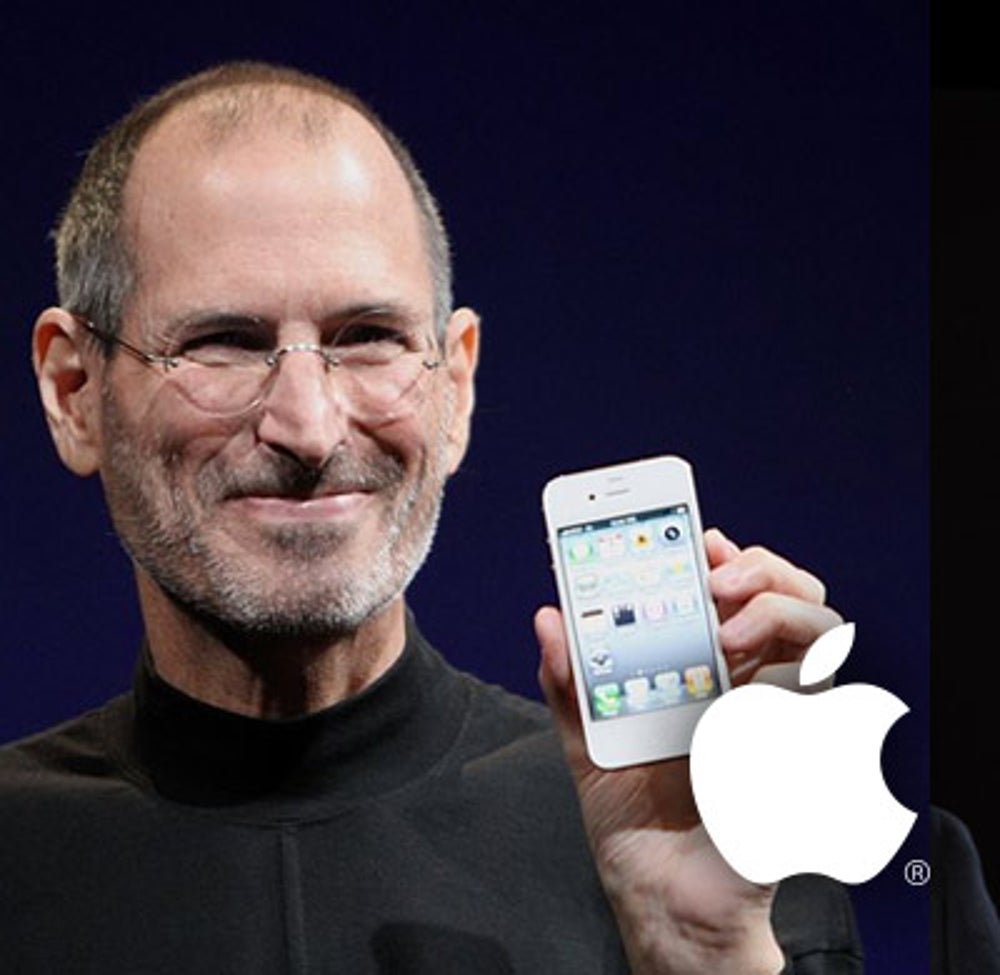 Co-founder Steve Jobs left Apple in 1985 after a struggle with its board of directors. He returned in 1996 to serve as interim CEO when the company was floundering and stock prices had plummeted. He became permanent CEO in 1997.

Jobs reduced the 350 projects Apple had in development to 50 and then to 10. Focused on creating the next big thing, he released the iMac, the iPod, iTunes and the iPhone. He also restored Apple's hip image. Perhaps the best turnaround story of all time, under Jobs’ lead, Apple stock rose more than 9,000 percent. In poor health, Jobs resigned in August 2011, and died two months later from pancreatic cancer. 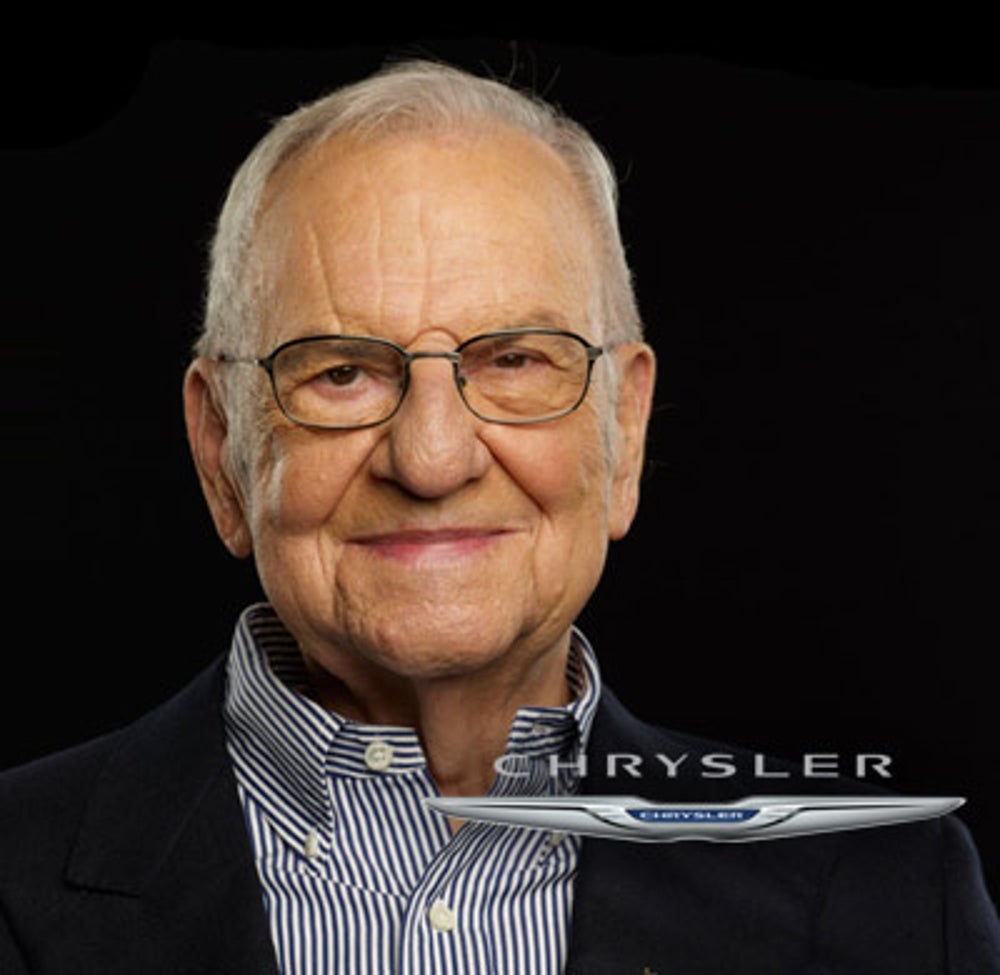 "If you can find a better car … buy it." That was president and CEO Lee Iacocca's battle cry as he saved Chrysler from the verge of bankruptcy in the early 1980s. After being fired from Ford Motor Co., Iacocca was hired to rescue the failing automaker. Realizing the company needed money, he made a plea to Congress in 1979 that resulted in federally guaranteed loans of $1.5 billion for Chrysler.

Iacocca restructured management, laid off workers and negotiated concessions from suppliers, creditors and unions. He introduced the K-car and minivan. Chrysler became profitable in 1982 and paid back its loans in three years. Iacocca retired from Chrysler in 1992. The company merged with German-based DaimlerBenz in 1998. It was sold to Cerberus Capital in 2007. In 2009, Chrysler declared bankruptcy. It was purchased from the U.S. government in 2011 by Italian carmaker Fiat. 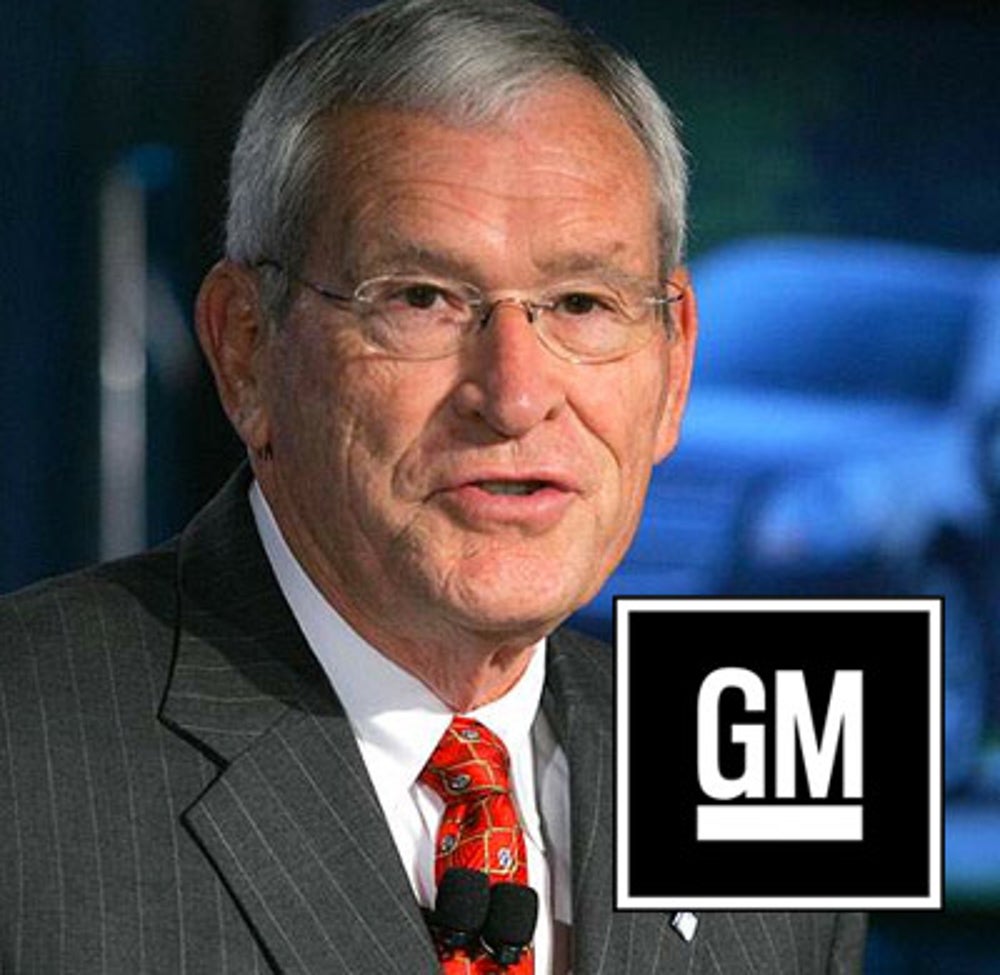 Ed Whitacre retired as CEO of AT&T in 2007, but GM lured him back into the workforce, relying on him to turn things around after its bankruptcy and government bailout. He streamlined the company's holdings, selling Saab and cancelling projects such as another model of the Chevrolet Volt that was planned to compete with the Toyota Prius, and earned the nickname of "GM's Reaper." Sixteen months later, GM launched the biggest IPO in history at $23.1 billion. Whitacre said he would leave after “returning GM to greatness.” He stepped down from his post in September 2010. 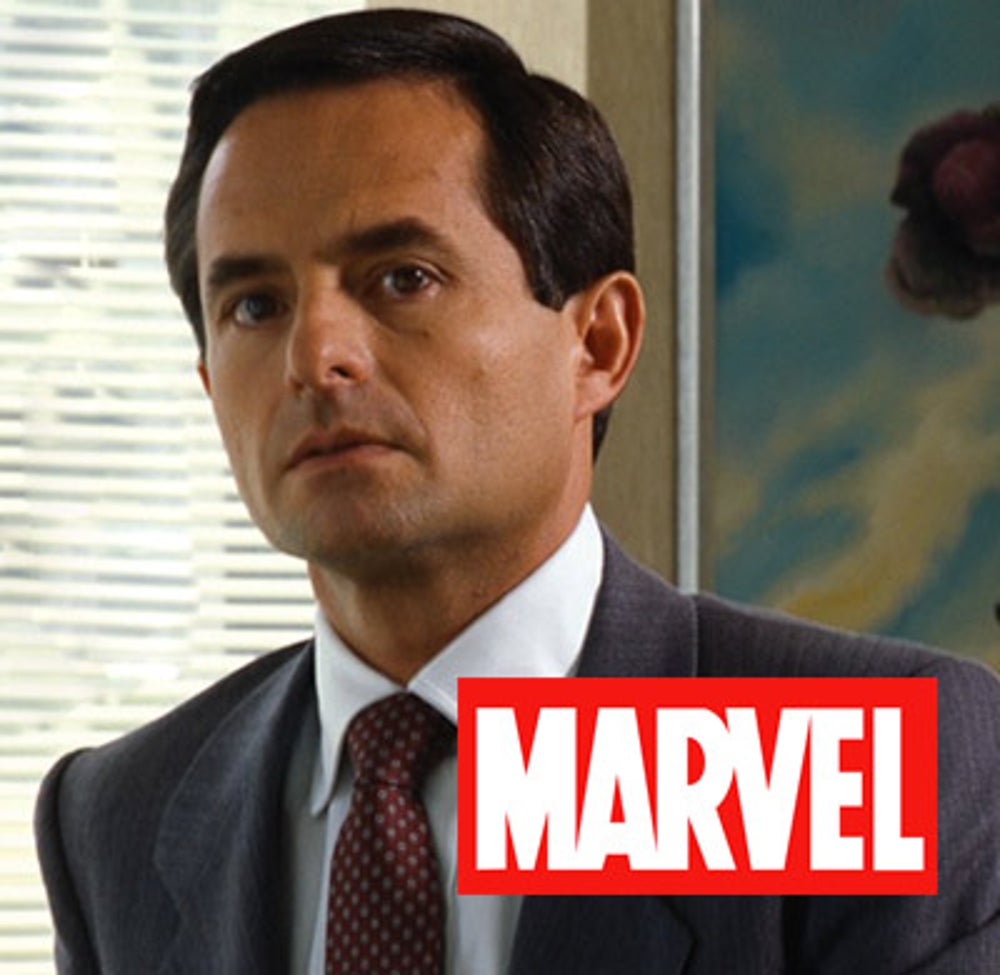 Isaac Perlmutter was a member of Marvel Comics' board of directors when the company went into bankruptcy in 1996. As the owner of Toy Biz, Inc., he helped merge the company with Marvel to bring it out of bankruptcy in 1998. Focused on licensing for media and products, Marvel improved its cash flow and raised its stock price.

Perlmutter became Marvel's CEO in 2005. He is known for his cost-conscious behaviors, keeping a low headcount, and even digging paper clips out the trash. In 2009, Marvel was purchased by Walt Disney for $6 billion. Perlmutter continues to serve as Marvel's CEO; the company is currently valued at $4.2 billion. 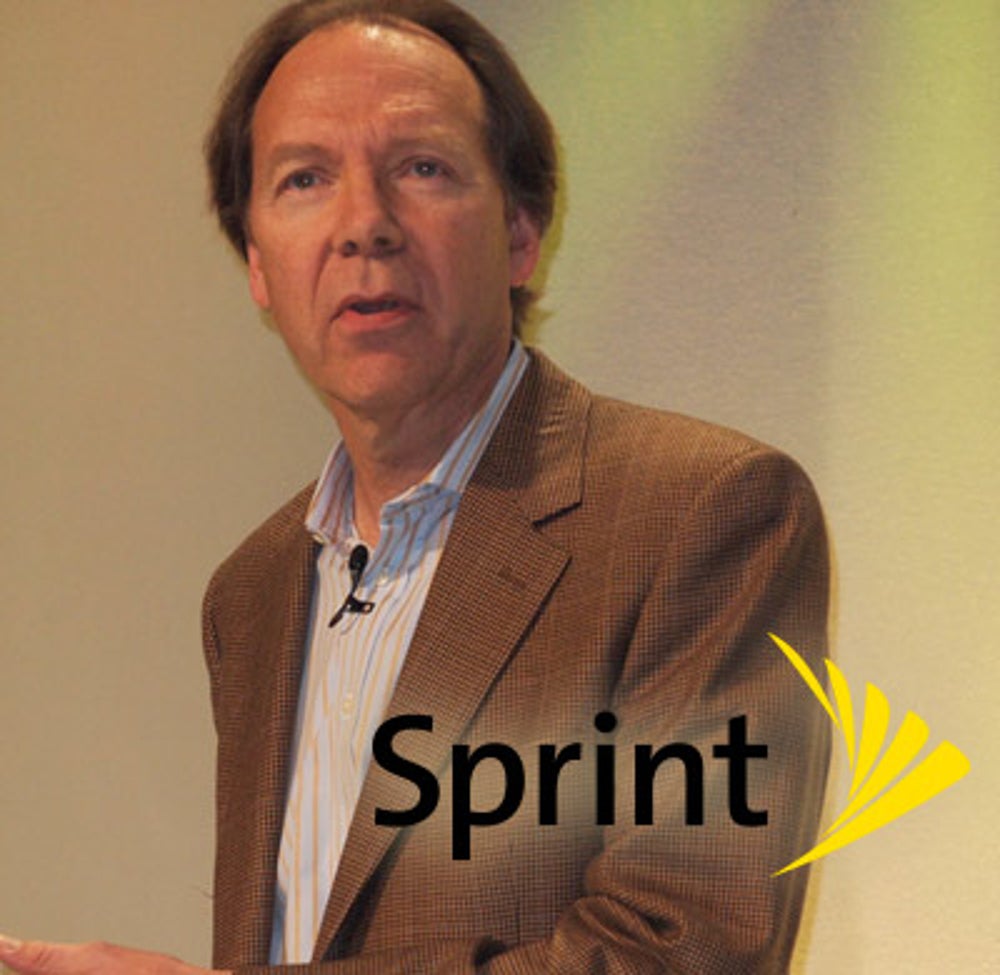 When Dan Hesse took over the role of Sprint's CEO in 2007, the company was in a freefall, reporting losses of $29.6 billion after a merger with Nextel Communications. Hesse implemented Sprint's new "Simply Everything" rate plan in 2008.

In 2008, Sprint lost 5.1 million subscribers and wireless revenue fell by $3.1 billion, but the company, which had been last in customer satisfaction surveys, was scoring higher on its customer service ratings. In 2009, Sprint acquired Virgin Mobile USA and moved into the prepaid market. By 2010, Sprint had returned to positive subscriber growth for the first time in three years. Hesse continues to serve as CEO. In 2012, Sprint reported revenue of $35.3 billion, an increase over 2011's revenue of $33.7 billion. 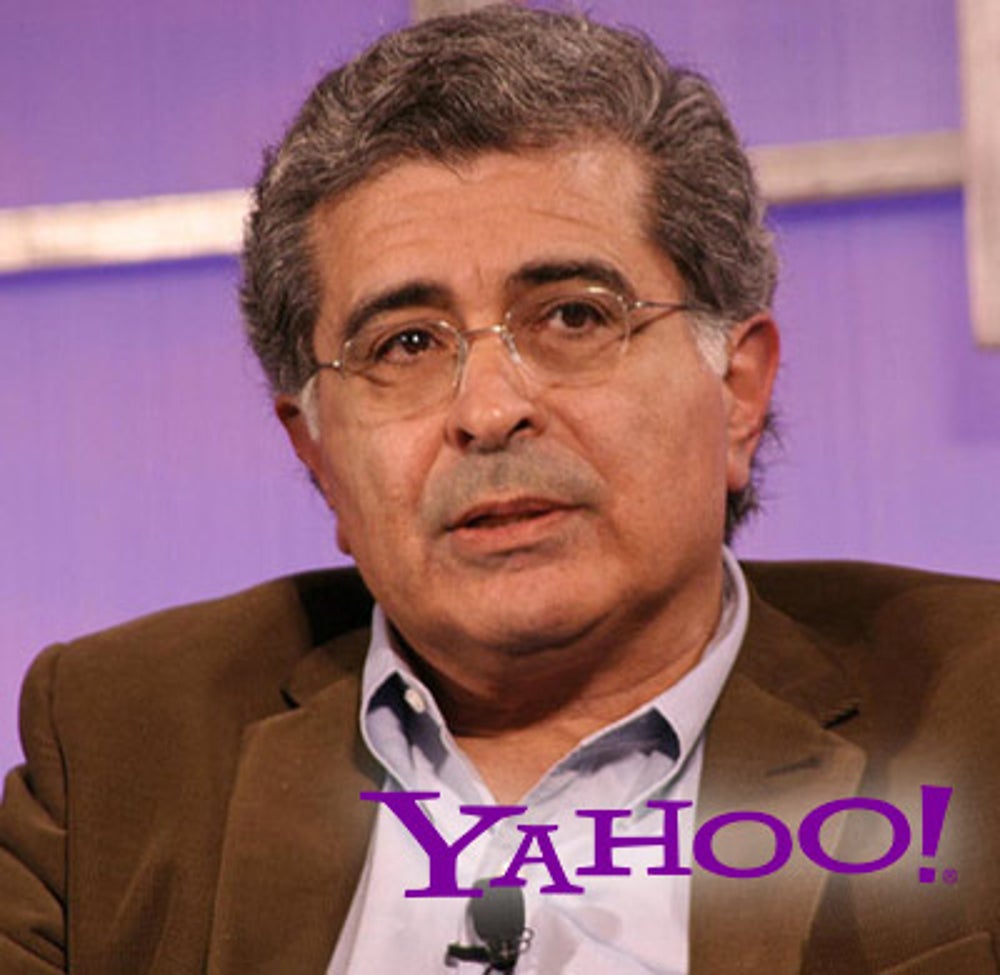 Terry Semel came to Yahoo from Warner Bros., where he had served as chairman and co-CEO. On the heels of the dotcom bust, Yahoo's ad sales were dropping and company morale was low. Semel shifted the company's focus to distributing media and user-generated content through channels that included Yahoo News, Yahoo Finance and Flickr.

One year after he took the helm, Yahoo earned $43 million in revenue; the previous year had ended in a $93 million loss. During his Semel’s tenure, Yahoo increased its revenue nearly nine-fold and created $30 billion in shareholder value. He stepped down as CEO in 2007. 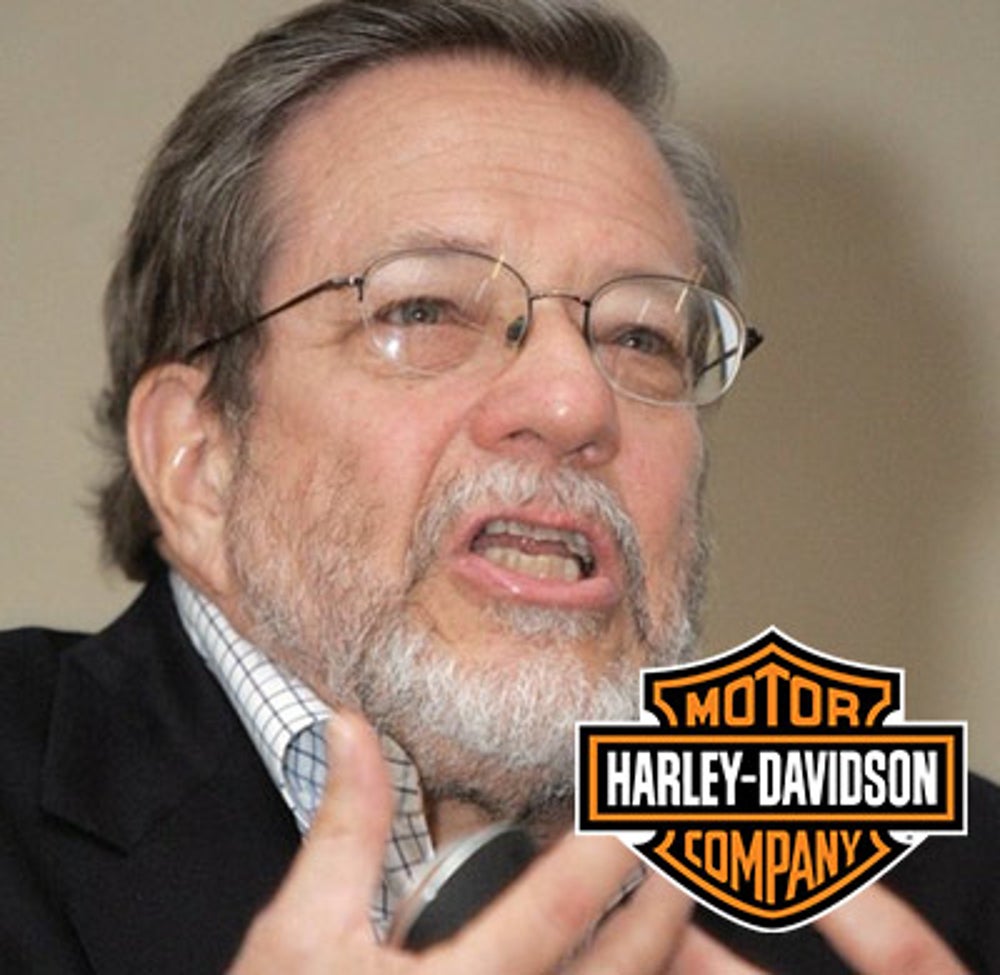 When Richard Teerlink joined Harley Davidson in 1981 as chief financial officer, the company had U.S. market share of 15% and had reported a loss of $15 million. The U.S. icon was facing steep competition from Japanese motorcycle manufacturers, such as Honda, and it was struggling.

Named CEO in 1989, Teerlink returned the company's focus to increasing quality, improving service to customers and dealers, and producing world-class heavyweight motorcycles. By the end of Teerlink's tenure, Harley Davidson recovered its U.S. market share to 50 percent and posted annual sales of more than $1.7 billion. Teerlink left his post as CEO in 1997, and served on Harley Davidson’s board of directors until 2002. 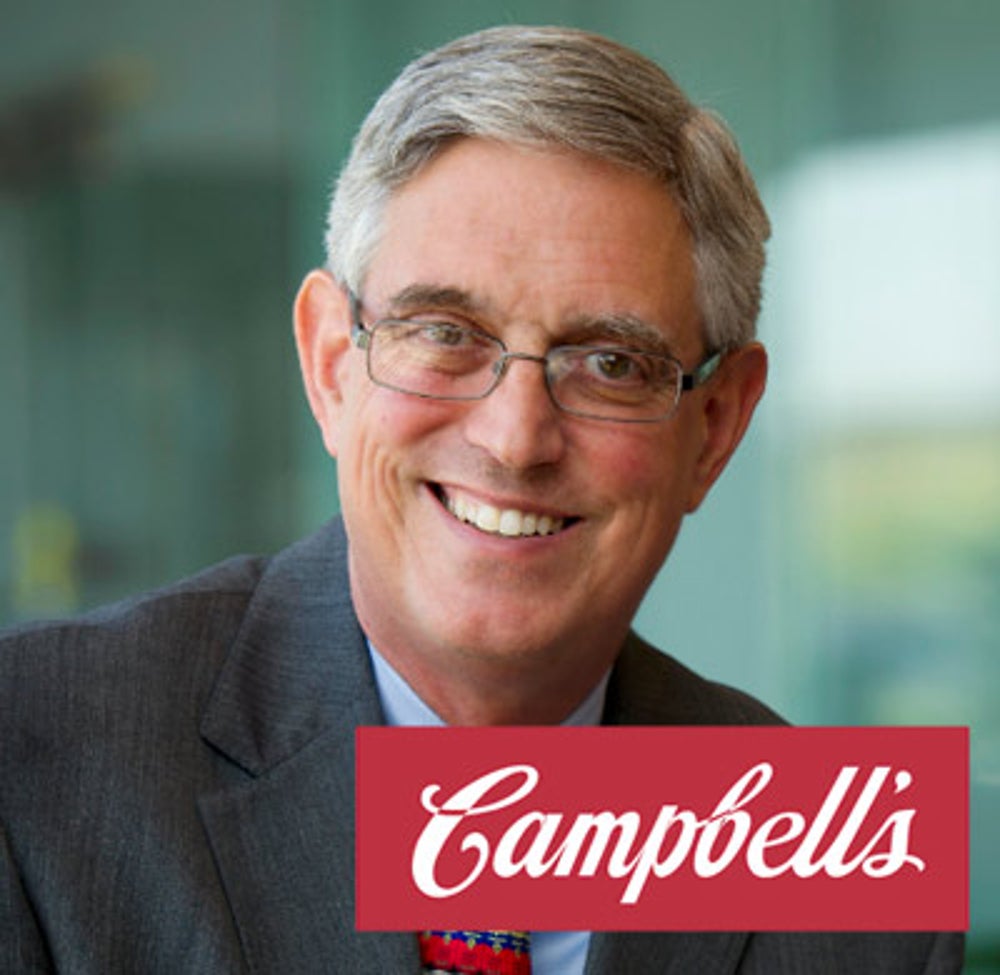 Doug Conant left his post as president of Nabisco Foods Co. to take over the role of CEO at Campbell’s Soup in 2001. Sales were falling due to prior management's decisions to raise prices and the company had lost half its market value.

Conant believed the key to a successful company was employee engagement. During his first few months as CEO, he replaced 300 of the company's top 350 leaders, and implemented a 10-year plan to turn the company around. Under Conant's leadership, Campbell's stock outperformed the Standard & Poor’s Index. He retired in 2011 after completing his 10-year plan. 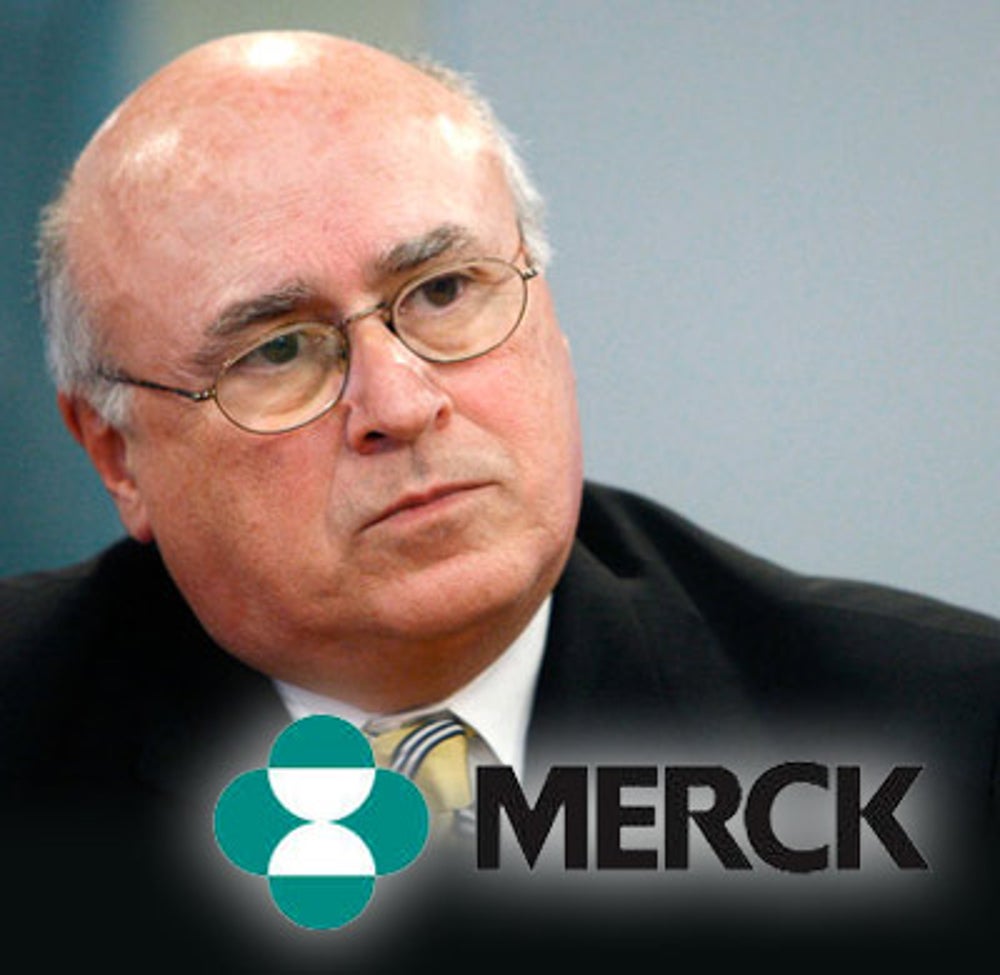 When Richard Clark joined Merck in 2005, the pharmaceutical company was embroiled in a scandal. Its arthritis drug Vioxx had been pulled from the market after it was linked to heart attacks and deaths.

Clark said he didn't intend to be Merck's last CEO. He closed five manufacturing plants, cut 7,000 jobs, and focused on the approval of eight new drugs. He also settled Vioxx lawsuits for $4.85 billion. Three years later, Merck's stock price was almost double its April 2005 low. Clark stepped down as CEO in 2010; he served as board chairman until his retirement in 2011. 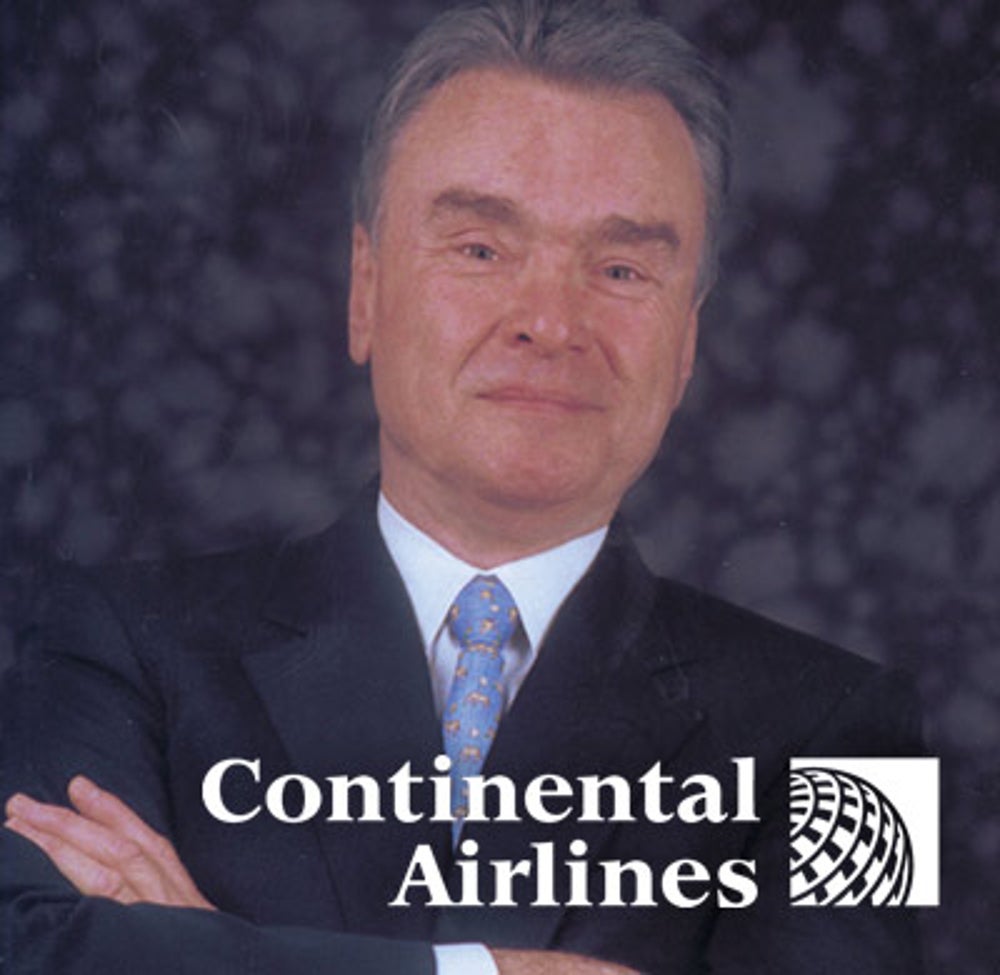 Five months after Continental Airlines exited its second bankruptcy, Gordon Bethune was recruited from Boeing Company to get the ailing airline off the ground. Losing $55 million a month, the company's performance ranked last for industry metrics such as lost luggage, late departures and customer complaints.

Bethune recognized that an airline's success depended upon customer satisfaction, so he eliminated unprofitable routes, renegotiated debt and put employees on an incentive plan. In just 12 months, the company went from a net loss of $613 million to a net profit of $224 million. Continental Airlines went on to win more J.D. Powers and Associates awards for customer satisfaction than any other airline. Bethune retired from his post in 2004.