With shrinking budgets in recent years, business travelers have been less likely to shell out $40 for scrambled eggs in bed. And thanks to WiFi and iPads, those who need to refuel while working on a presentation late at night don't have to do it holed up in their hotel room. The shifts mean that some hotels are less likely to staff up for room service requests that some hotels have said they could count on one hand.

Of course, travelers won't be going hungry. Hotels are testing a variety of options designed to allow 'treps and others to grab a to-go meal or select an in-room option from a streamlined menu without all the pomp-and-circumstance of traditional room service. Here's a look at eight interesting ways hotels are keeping you fed when you're away on business. 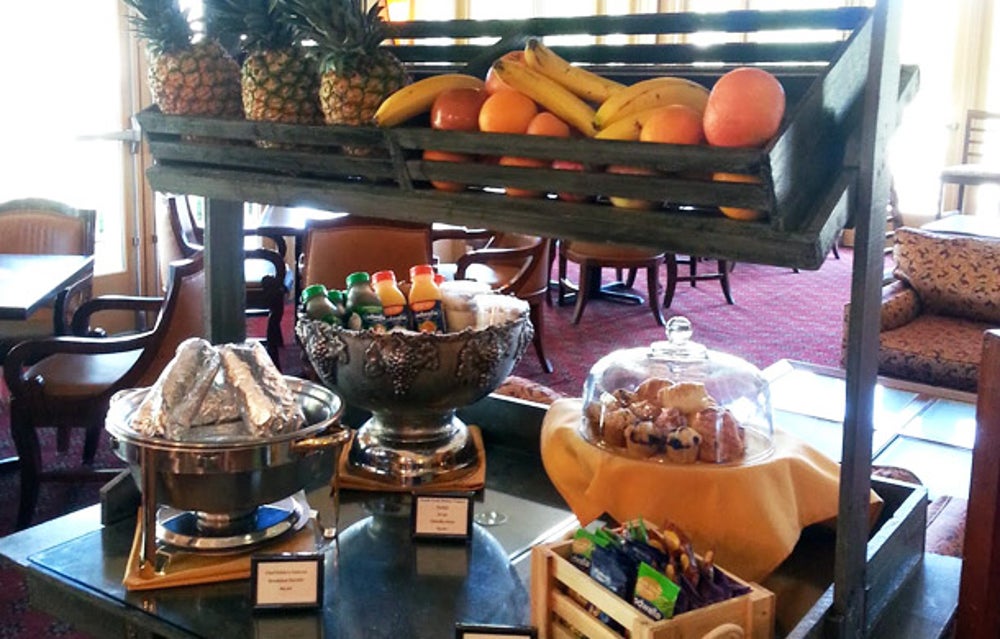 At Silverado Resort and Spa the guests are all about the golf. They're up early ready to hit the greens. So in May the Napa, California-based hotel unveiled new Grab-n-Go Burrito carts with breakfast burritos, coffee, fruit yogurt parfait and Odwalla bars in close proximity to the Pro Shop. Executive chef Jeffrey Jake says guests said they didn't want waste time indoors waiting for their morning meal. The hotel significantly reduces overhead with grab-n-go instead of in-room service. 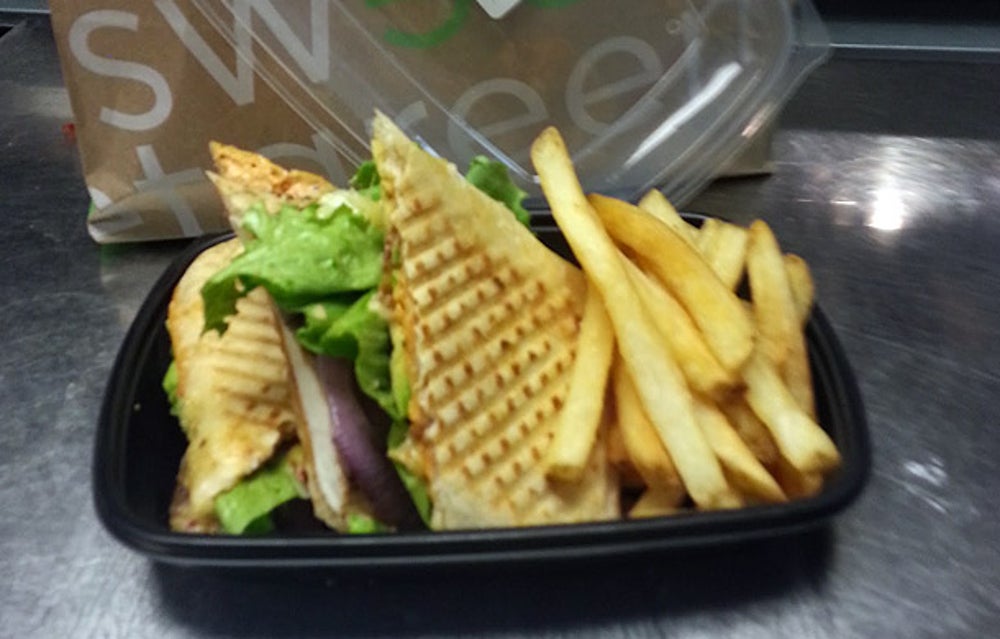 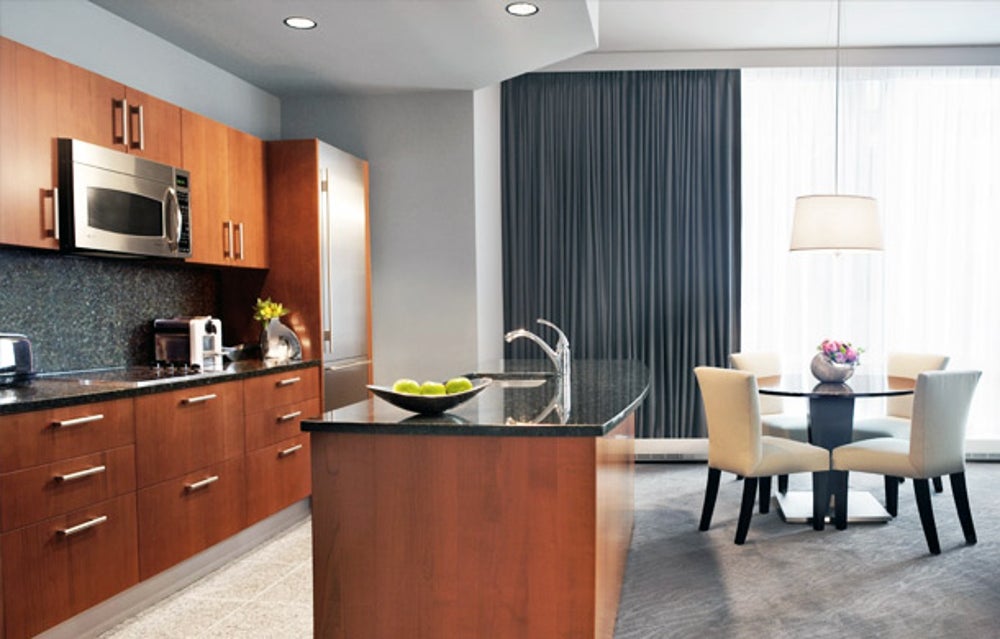 Through the Trump Attaché program, Trump Collection hotels in Las Vegas, New York and elsewhere provide a grocery list at pre-arrival. When guests arrive at the riverside hotel, the fridge is stocked just as they like it, rather than having to hunt-and-peck through a pre-determined in-room menu. In Trump Chicago, each room has a full kitchen, so guests can choose to have a chef from the hotel's culinary team prepare a meal in-room for a truly custom dining experience. 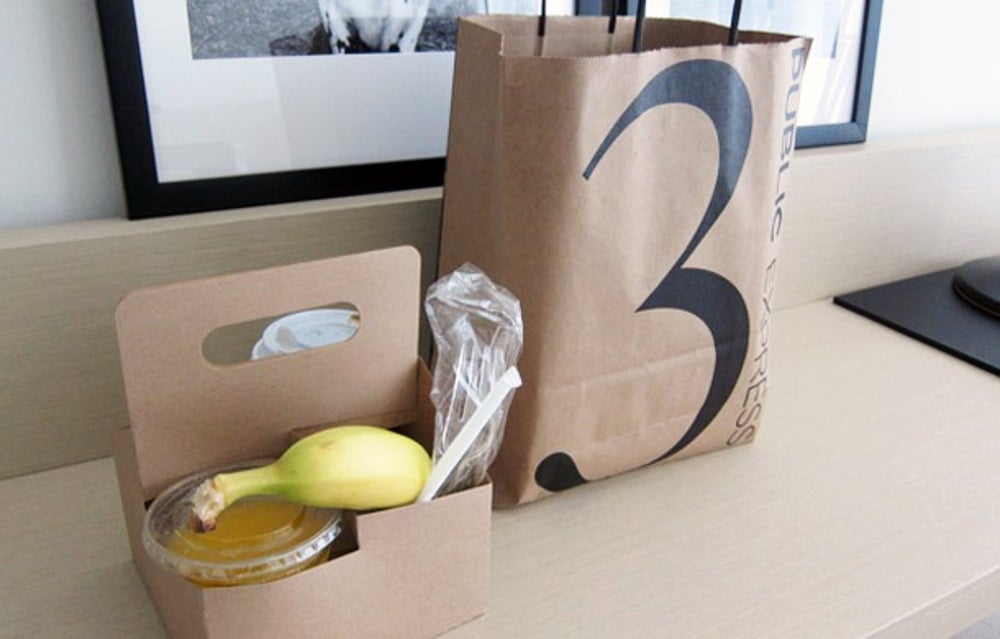 Meals from Chef Jean-Georges Vongerichten are delivered in a brown bag, without any service charge to guests staying at Chicago's Public. There are five meals from which to choose and they'll be quietly left at your doorstep if you don't want to be bothered. A go-to version for the train ride to the airport is also available. 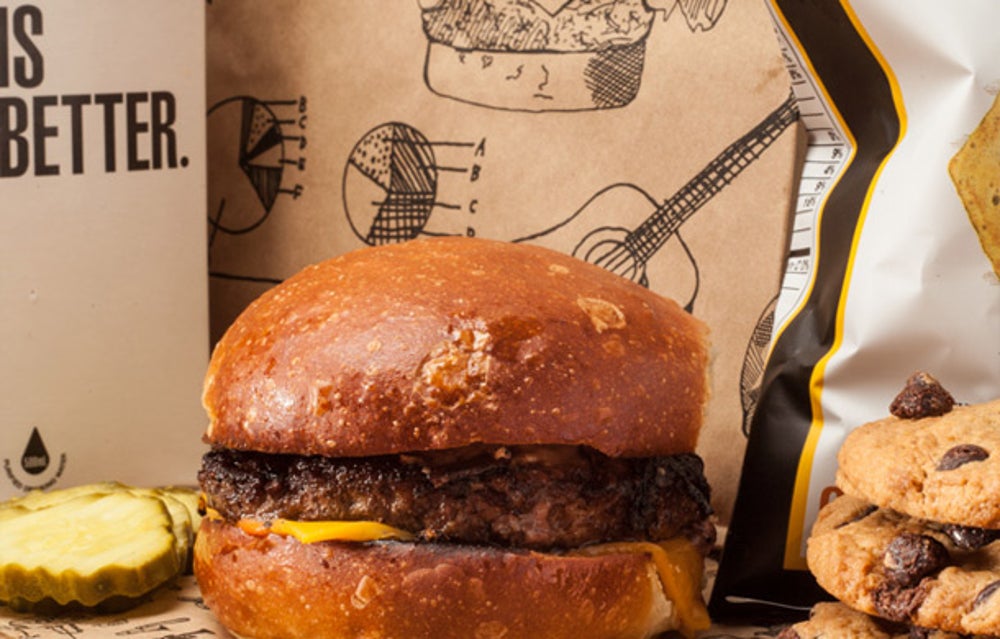 Nighttime can be efficient, too. Since February 2013 the hotel has offered an evening meal of quick eats such as gourmet burgers, quinoa chips, water and chocolate chip cookies, served fast (in less than 15 minutes) in disposable packaging. Disposal packaging is less costly for the hotel than paying staff to wash room service dishes. 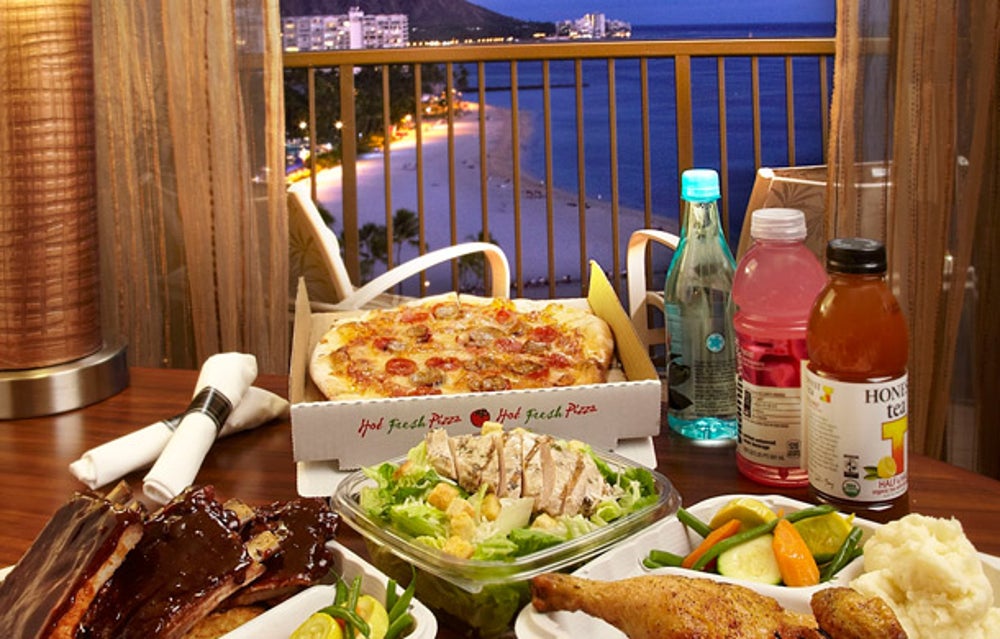 The Hilton Hawaii Village is testing an app that allows guests to order quick, "Fresh Connection" gourmet meals from an app they download to their device. Food can either be picked up in the hotel's market or the grab-and-go-style meal will be delivered to the room, no listening to room service hotel hold music required. 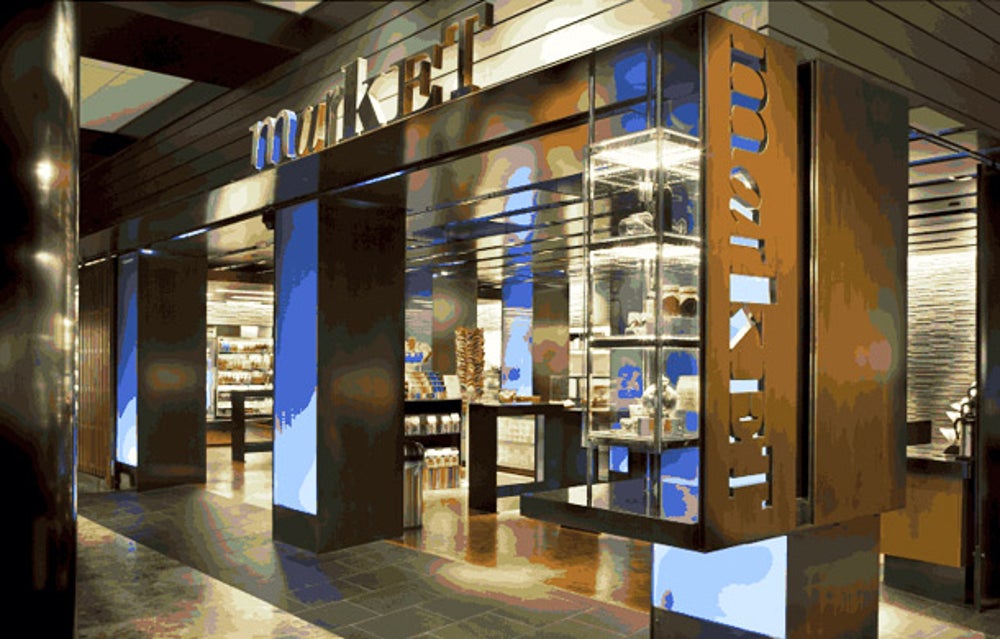 At some hotels, 24-hour convenience marts are emerging as an alternative to room service. The Market at Grand Hyatt New York, which opened in April 2013, offers an upscale twist, with hotel lobby options for breakfast, lunch and dinner, including many locally sourced (from New York) products. 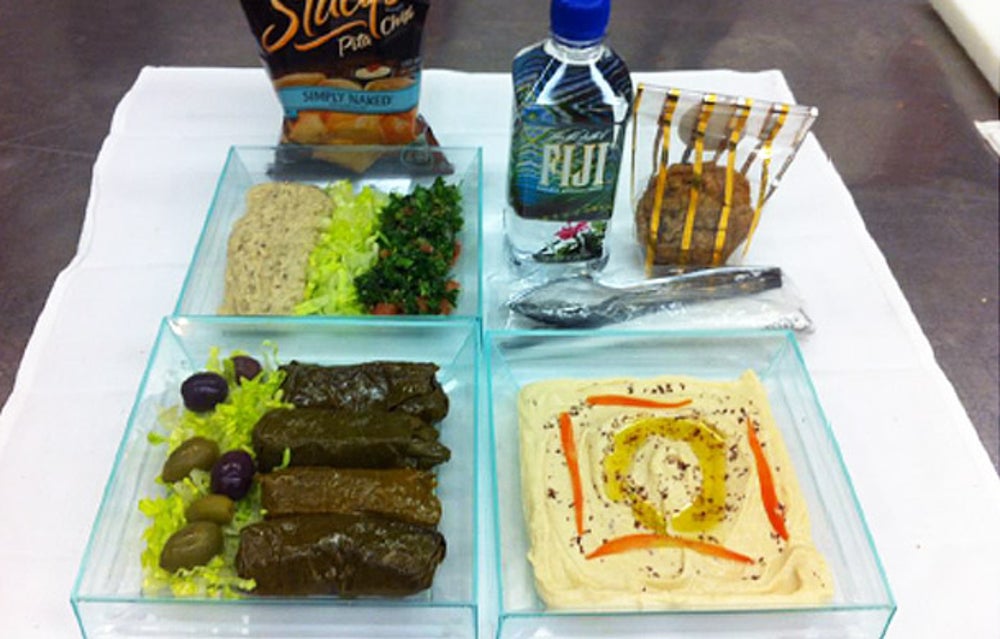 Long delays waiting for room service are a thing of the past at the Four Seasons, Washington, D.C., where breakfasts have been guaranteed delivered in 15 minutes or less since last year. (The guarantee is offered at other Four Seasons hotels, too.) The meals are delivered on a brown paper tray instead of the traditional silver one. Instead of a cart, the tray is left in front of the guest's door. A brown paper tray may seem out of place in a luxury chain like the Four Seasons, but a hotel spokesperson says guests like not having to open their door (and room) to waitstaff while standing in their robes. And eliminating the cart is a cost-saver for the hotel.