Chris Hardwick didn't rely on just his nerdy instincts in founding his company; he also took inspiration from his heroes. Super-power your business with these lessons from some epic nerd properties. 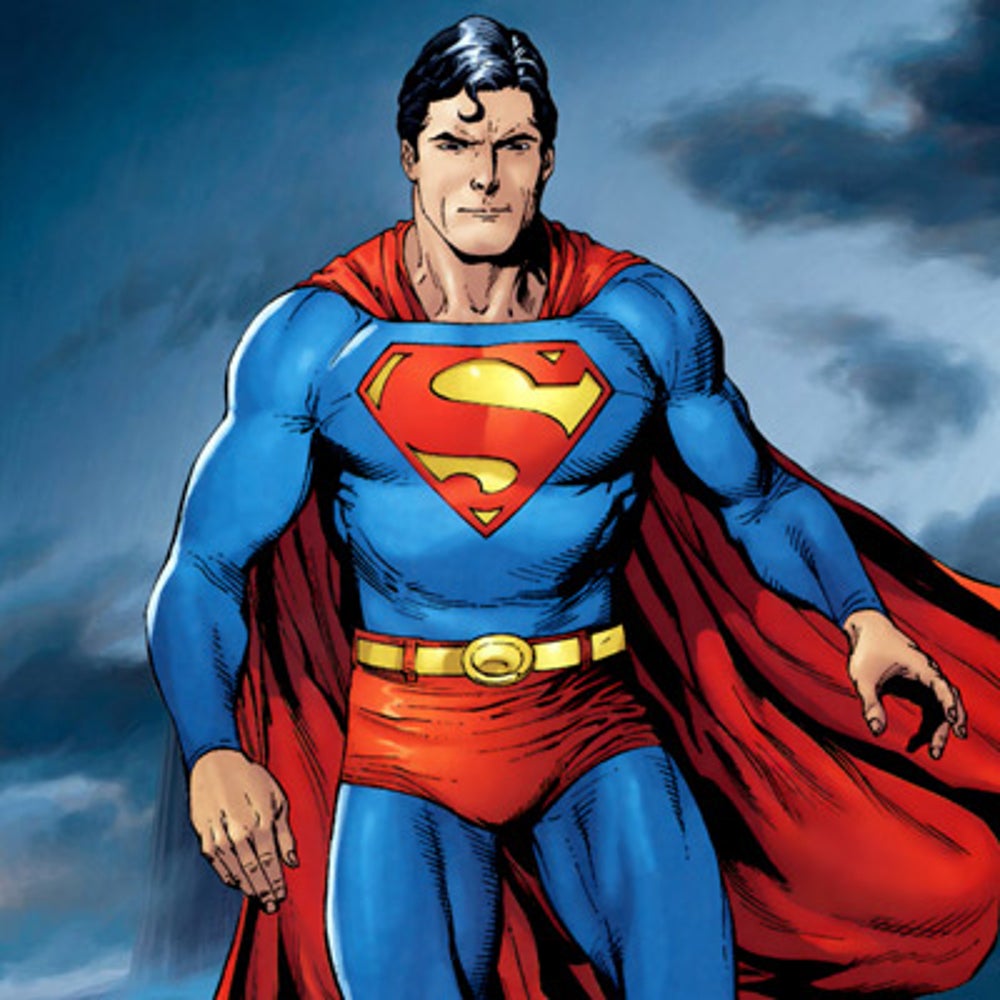 In this summer's film Man of Steel, Superman's dad tells his son, "You will give the people of Earth an ideal to strive towards." Hardwick believes businesses can achieve that, too. "Altruism," he says. "That's what businesses should learn from Superman."

Lord of the Rings: Do What You Believe 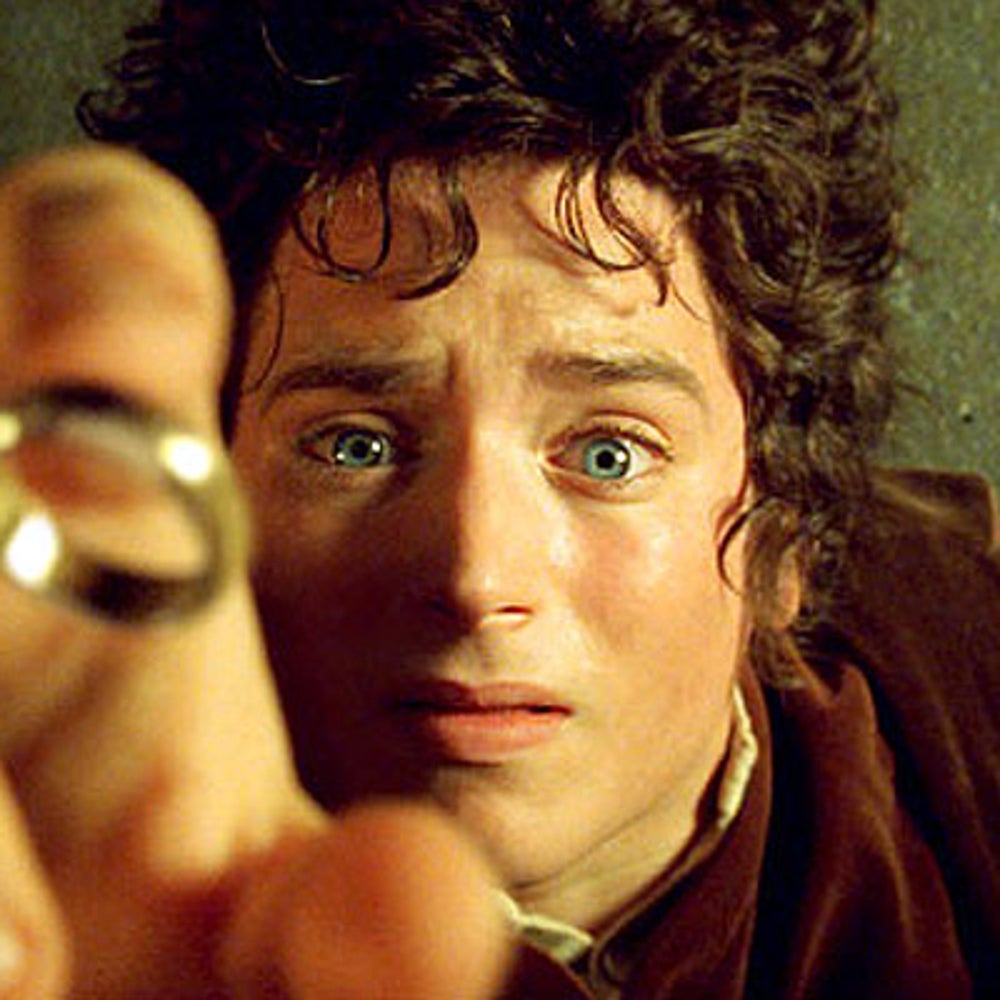 With all the adventures of Frodo and the fellowship, J.R.R. Tolkien's tale has plenty of lessons for startups. "Always do what you believe is right," Hardwick advises. "No matter how much you think you can handle it, don't pick up the ring 26 Don't toy with darkness."

X-Men: Have a Unified Vision 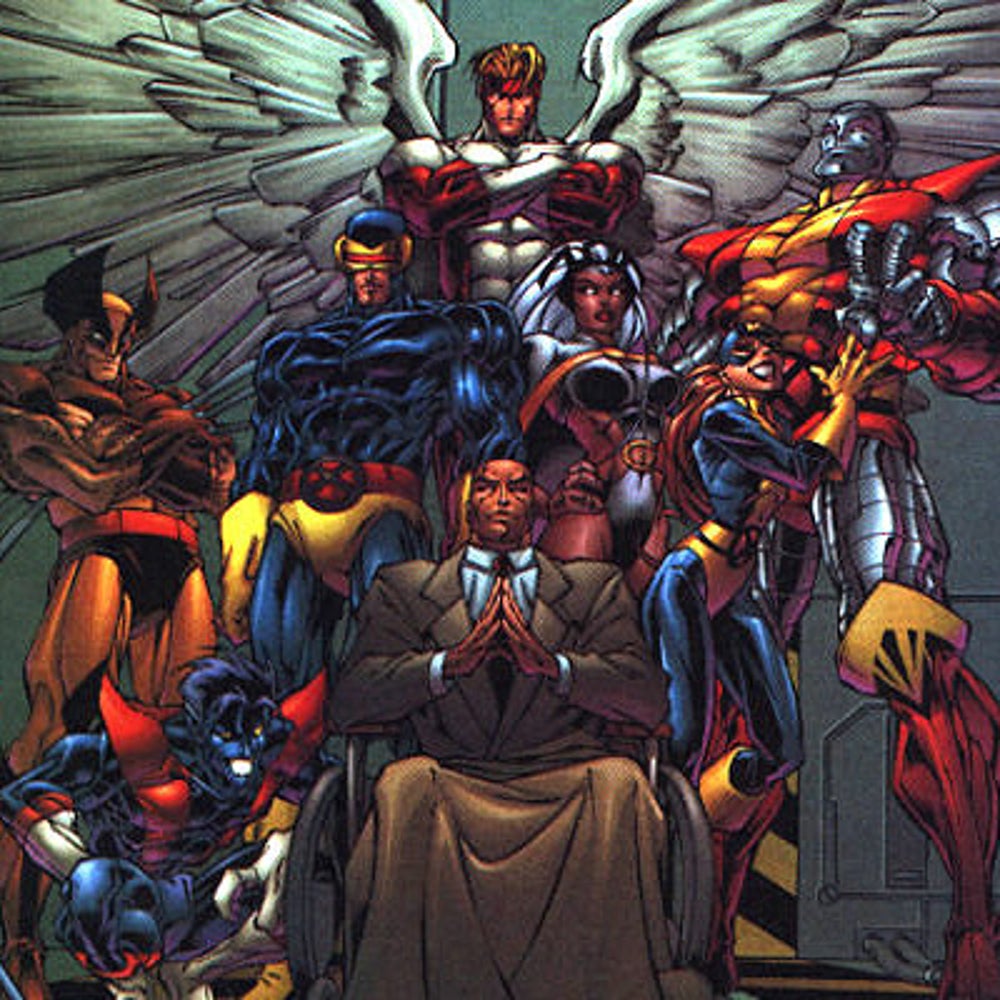 As diverse as Wolverine and the gang were, they all had a unified vision, organized behind the infrastructure built by Professor X. "He gave them tools; he gave them a home base; he organized the community," Hardwick says. "He's the CEO of X-Men, basically." 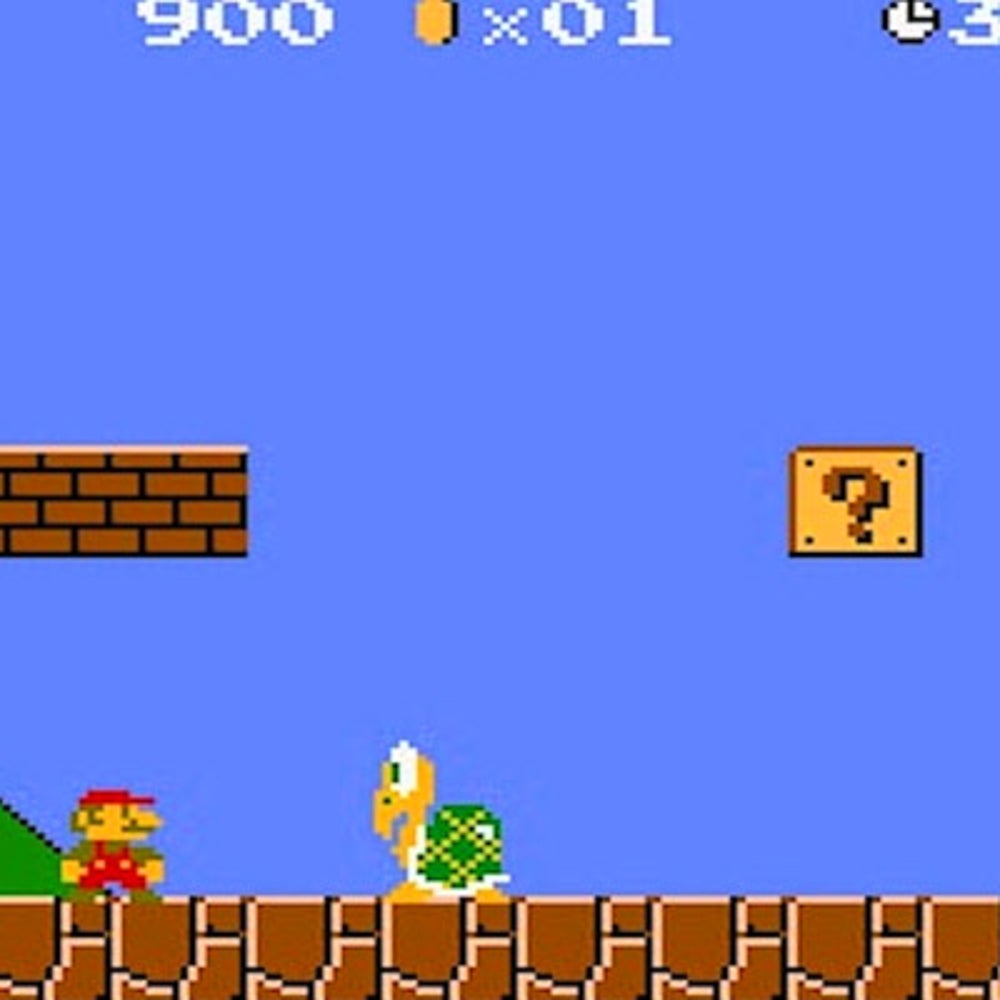 Hardwick's favorite lesson is that of perseverance. "No matter how many times the princess gets kidnapped, you're going to rescue her," he says. 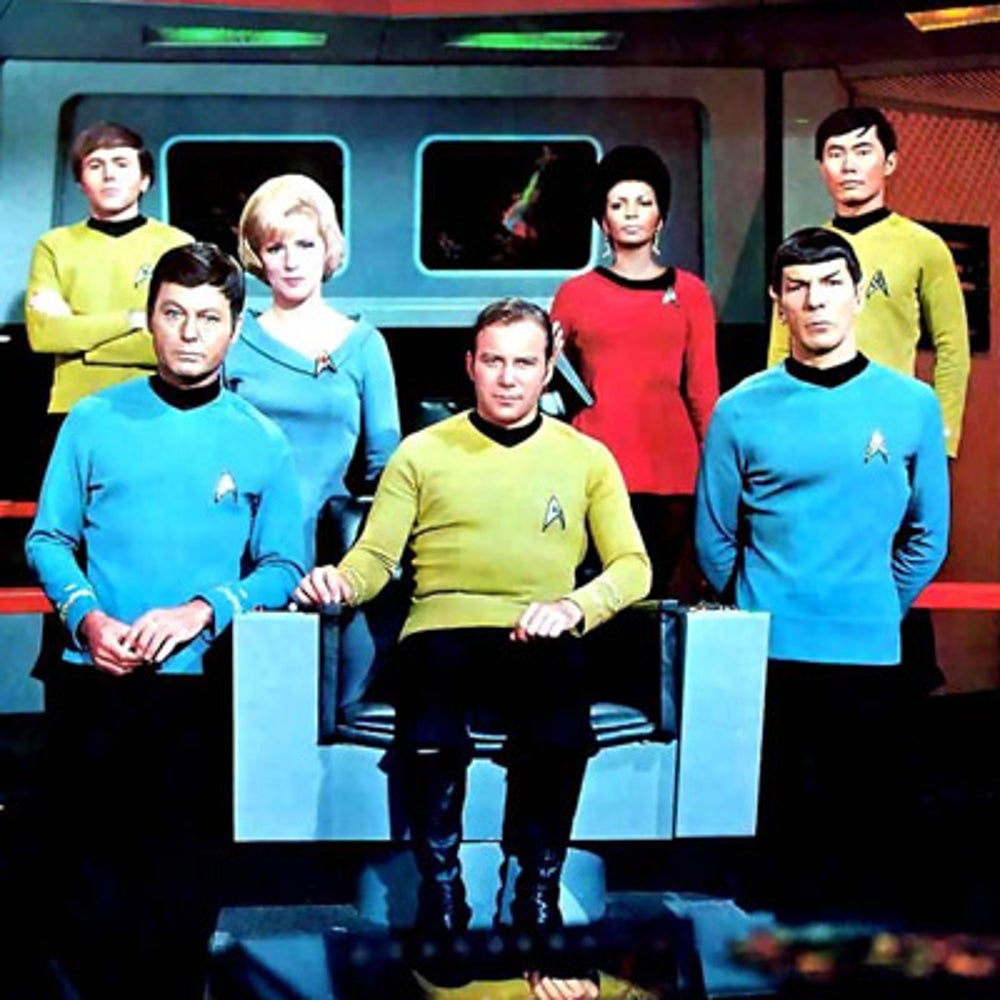 With species ranging from Vulcans to humans, the voyages of the starship Enterprise are all about diversity, Hardwick says. "Race or species was irrelevant," he points out. "It was all about working together as a team."

The Walking Dead: Assemble a Team of Experts 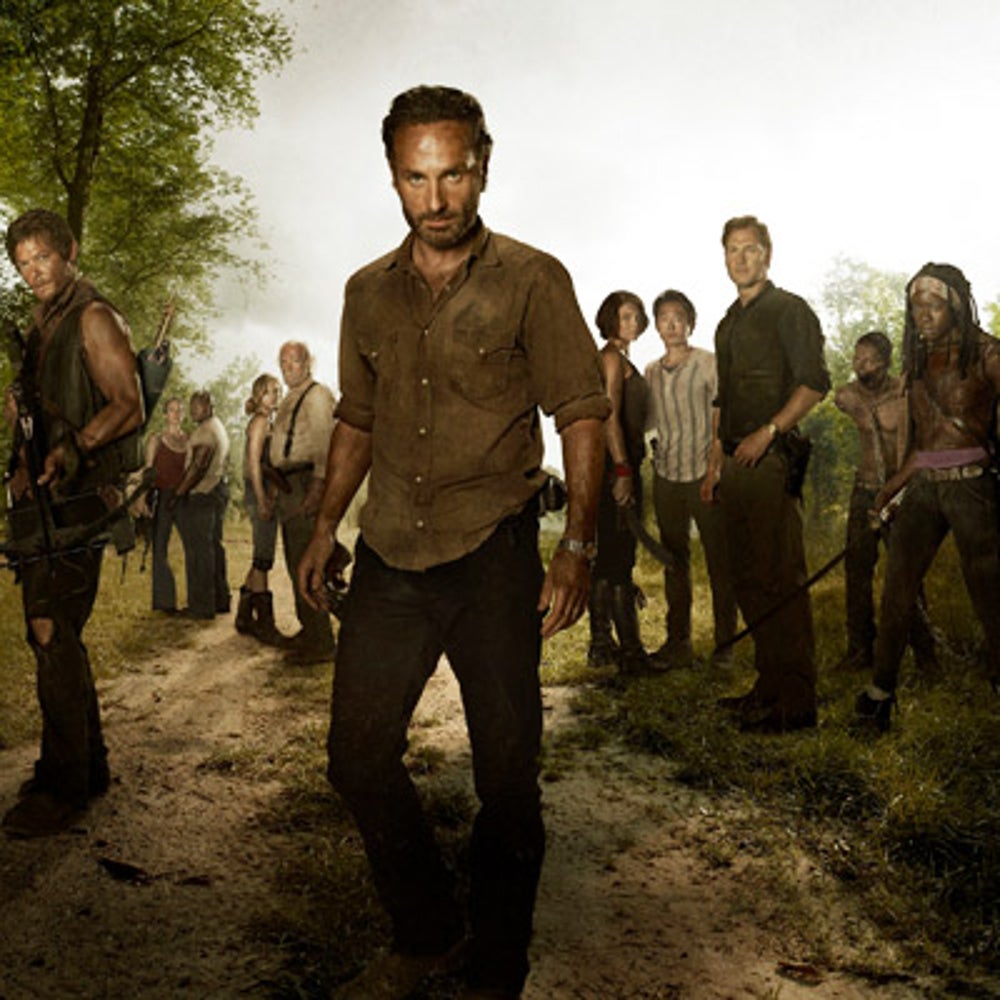 While zombies might be out for themselves (and brains!), Hardwick believes the popular comic book and TV show is all about community. "Essentially they assemble a party of experts in their world who are all good at something and contribute to the group," he says.

Batman: Turn Adversity Into Something Constructive 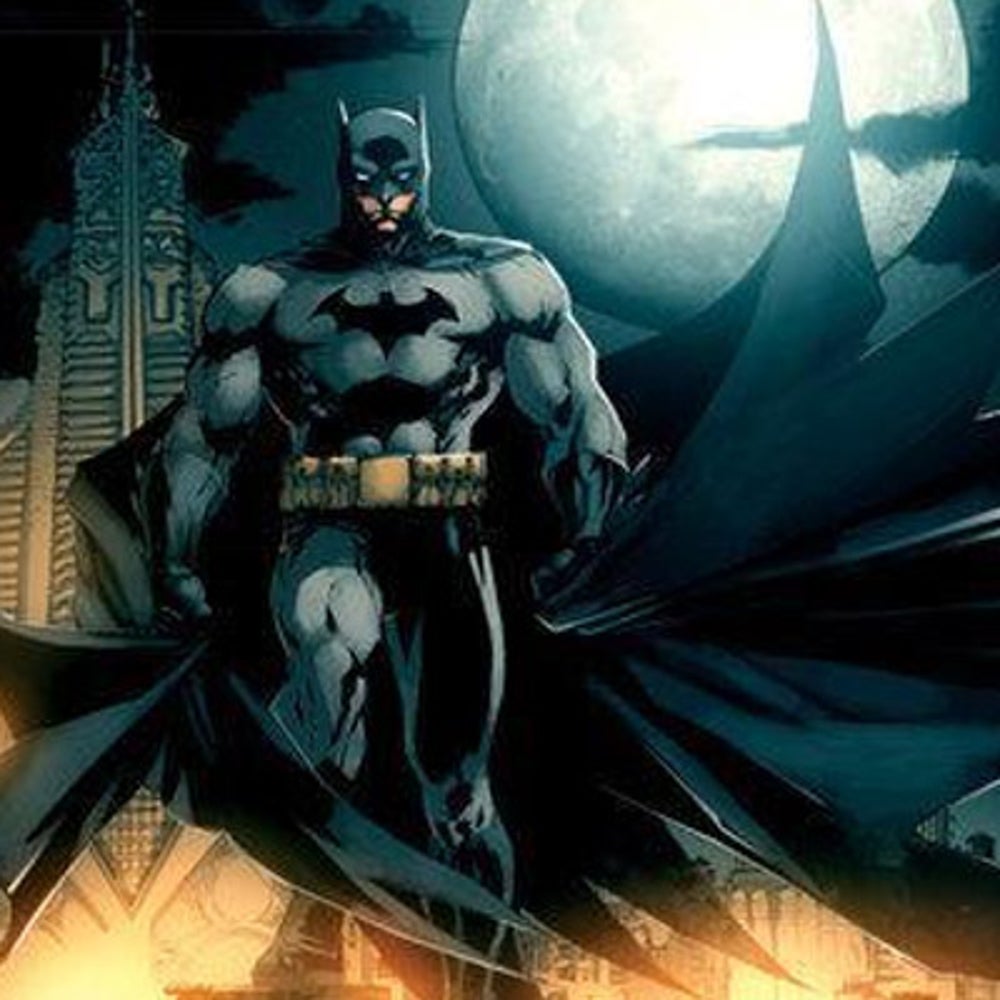 Remember when Bruce Wayne's parents were killed? Well, Batman never forgot it. And by studying the Dark Knight, Hardwick notes, entrepreneurs can learn about "turning adversity into something constructive."

Star Wars: Fight for What You Believe In 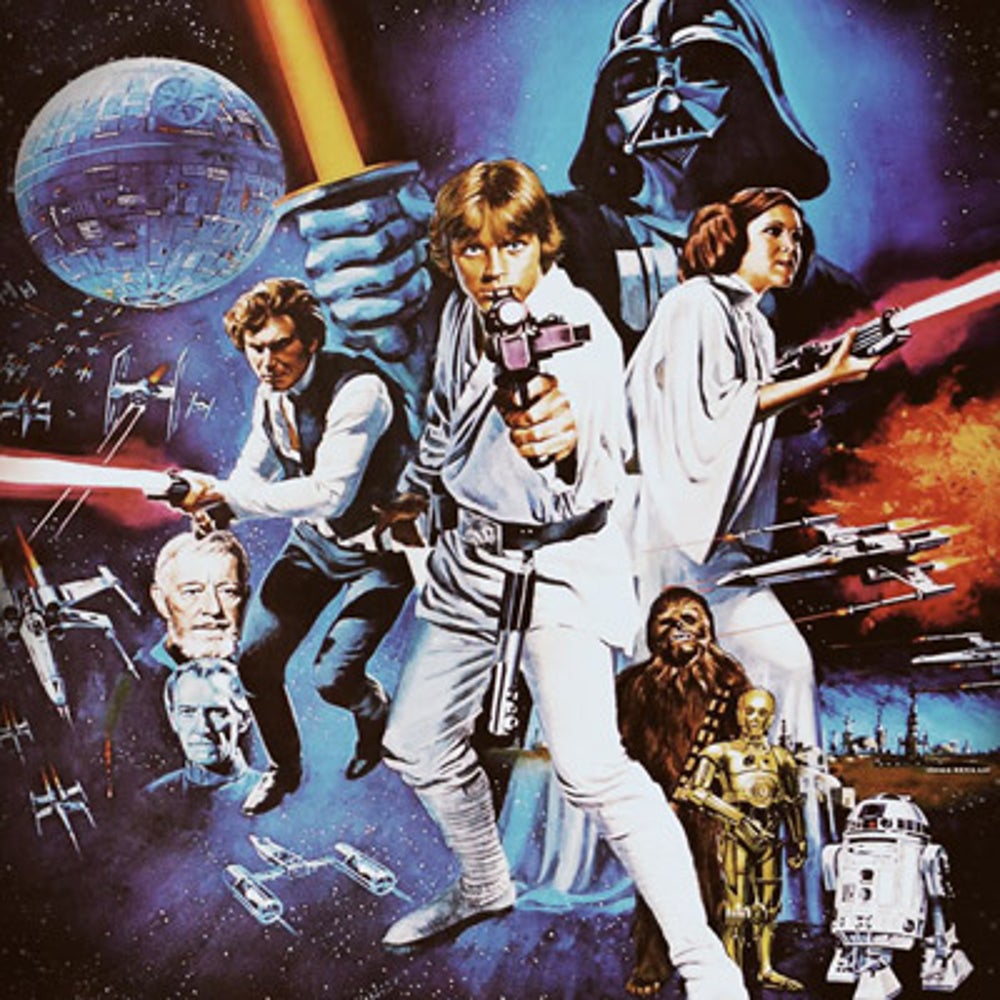 The sprawling epic of Darth Vader and son Luke Skywalker has a simple message. "It's the David and Goliath story," Hardwick says. "Fight for what you believe in, don't stop at any cost, and you'll triumph."