Under Pressure: 7 CEOs With Huge Hurdles to Overcome This Year

Claire Zillman
January 1, 2015 5 min read
This story originally appeared on Fortune Magazine
A new year indicates a fresh start, but for CEOs in the Fortune 500 and beyond, 2015 will be a pressure cooker as their attempts to turn around struggling businesses or mend damaged brands are put to the test. 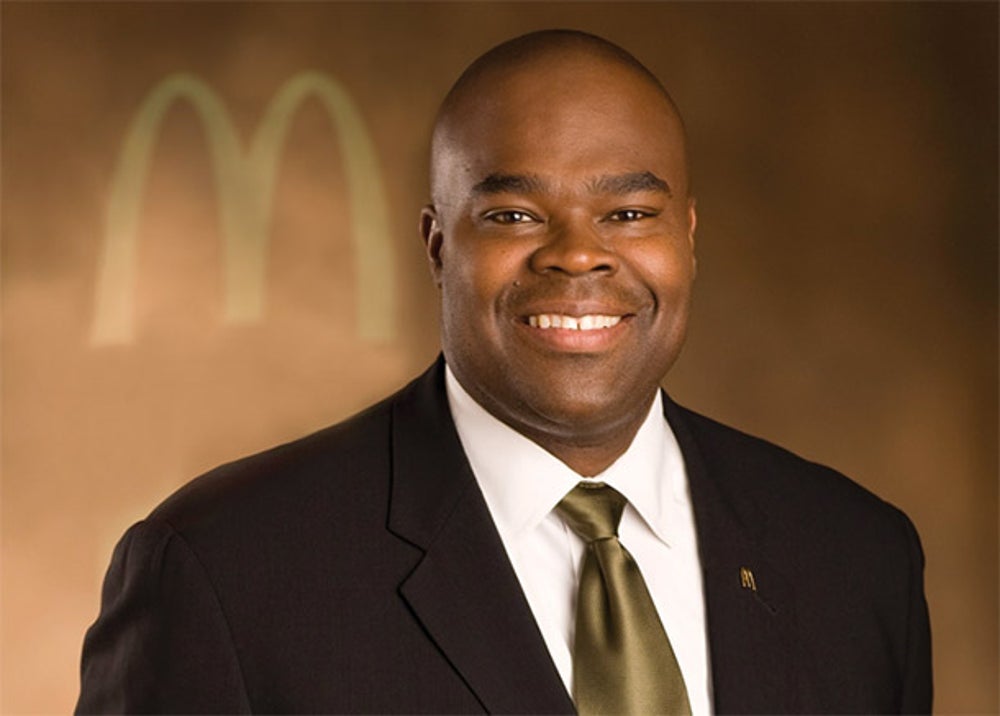 During the fast-food giant's third quarter earnings call, CEO Don Thompson, head of McDonald's since 2012, said that the restaurant's results fell "short of our expectations." That's putting it lightly. McDonald's latest earnings report showed the fourth straight quarter of negative same-store sales in the U.S. and an overall 30% drop in profit. Next year will likely prove whether Thompson's proposed fixes—a customizable burger platform, a regional approach to the menu, and digital investments—do the trick.

At the end of 2014, a flurry of controversies swirled around car-sharing service Uber. First there was an exec's comments about seeking revenge against its media critics. Then came an Uber driver's alleged rape of a female passenger in Dehli. And finally, the app's surge pricing during Sydney's hostage crisis. Those events piled atop longstanding criticism that Uber skirts liability for passengers' safety and underpays its drivers. There's no doubt Uber is financially healthy—it's valued at $40 billion—but it'll be up to CEO Travis Kalanick to repair the company's social reputation in 2015. 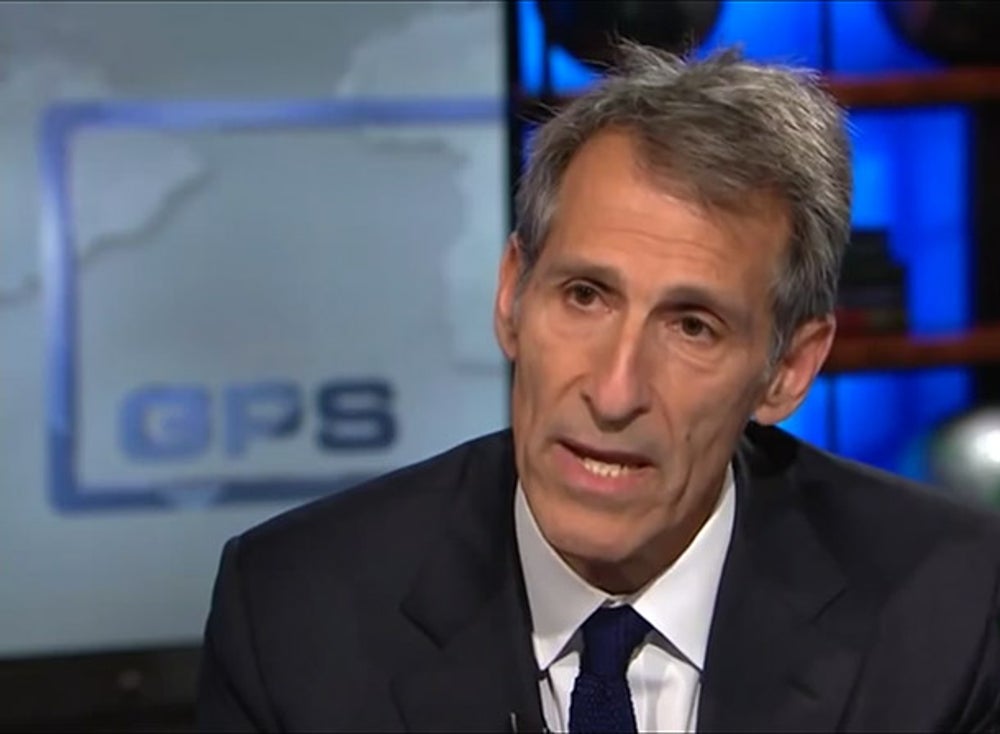 No corporation faced as big a media firestorm in late 2014 than the one that's still slamming Sony Pictures. The hacking of the film studio's network in November set off a series of crises: the release of sensitive employee data, controversial leaked emails from Sony execs, a callout from President Obama over the studio's initial decision to pull the movie "The Interview" from distribution, and criticism from film industry big wigs that Sony failed to uphold free speech. On December 23, Sony reversed course and announced that it would put out a limited release of "The Interview" in theaters starting on Christmas Day. The controversies have landed in the lap of CEO Michael Lynton, who has the enormous task of picking up the pieces in the coming year. 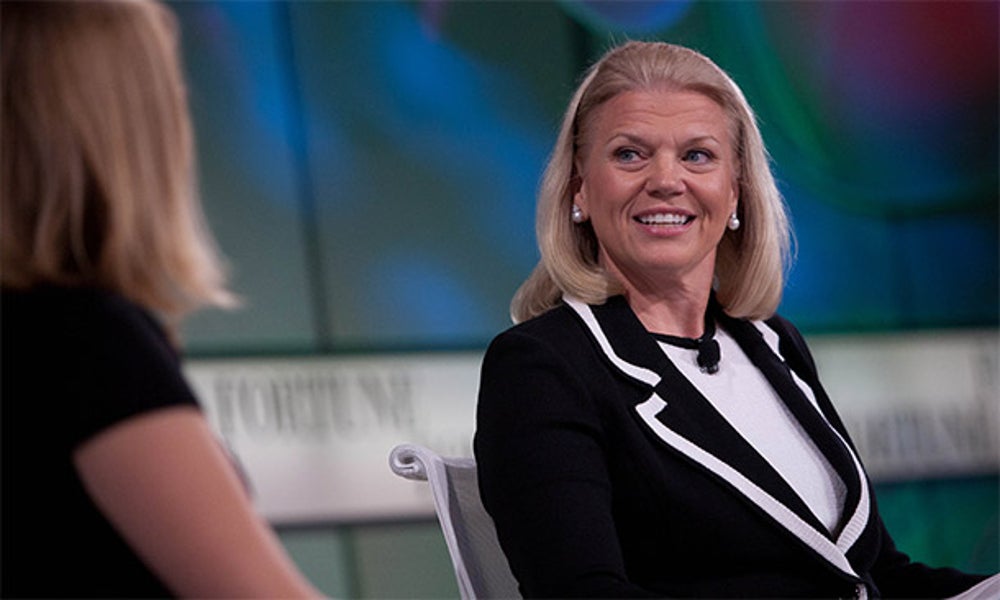 Fortune’s headline about IBM’s latest earnings is awfully telling: “Ginni Rometty’s terrible, horrible (no good, very bad) day.” The October piece told of worse-than-expected results: IBM’s tenth quarter of consecutive revenue decline, a 4% decline in sales from a year ago, and a 10% drop in operating earnings during the same period the previous year. The results tarnished what had been a positive—albeit slow—transformation for the company that centered on its divestiture of poor-performing units and investment in mobile, cloud, and cognitive computing. We’ll see if Fortune’s Most Powerful Woman can capitalize on that progress in 2015 without any significant hiccups. 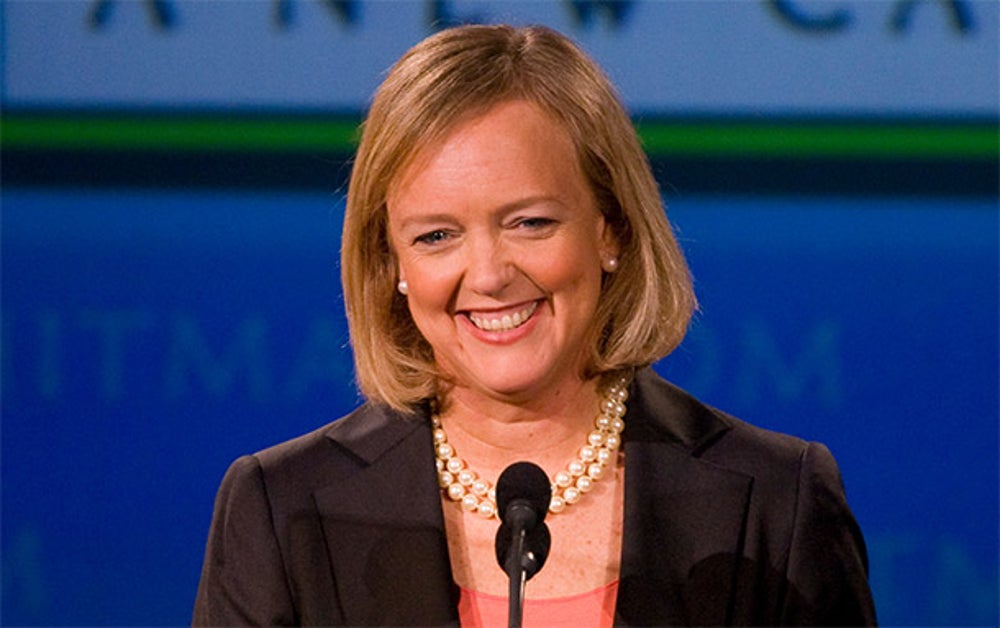 The word “turnaround” has been associated with Hewlett-Packard and CEO Meg Whitman for years, as the company attempts to keep up with the evolving tech space, and 2015 will be no different. In October, HP announced that it will split in two, with its computer and printer business making up one company and its corporate hardware and services operations constituting the other. Whitman said the division will help the two companies respond more quickly to industry changes. Perhaps the coming year will prove her right.

Activist investor Nelson Peltz’s Trian Fund Management has made PepsiCo CEO Indra Nooyi’s seat especially hot this year by calling on the beverage and snack company to split in two. Nooyi has argued that Pepsi’s size as a single entity is an asset in a tough retail market—a point strengthened by the food and beverage company's better-than-expected third quarter results. But consumers’ evolving eating and drinking habits have prompted Pespsi to make big bets to try to win over a more discerning public. “We are rolling the dice on a lot of new ideas right now,” Nooyi said in December.

Since taking over Yahoo in 2012, CEO Marissa Mayer has swapped products in and out of the company’s arsenal while scooping up dozens of startups—Tumblr, most notably—and hiring big-name journalists like Katie Couric. Such moves have failed to revive the Internet company thus far and have instead prompted activist Starboard Value LP to call for its breakup or sale. As if turning the company around wasn’t pressure enough, Mayer now has at her disposal bundles of cash from Alibaba’s IPO. All eyes are on her to see what she’ll do with it.