The 8 Craziest Ways McDonald's Has Tried to Boost Sales

This week marks 75 years since the first McDonald’s restaurant opened for business -- and what a strange, strange trip it has been.

While the fast-food chain is the largest in the world, the company has been in a serious slump in the last few years. Earlier in May, the company announced a turnaround plan after more than a year without a month of same-store sales growth in the U.S.

To celebrate the fast-food giant’s birthday, Entrepreneur compiled a list of some of the strangest marketing and menu moves McDonald’s has made in the last year or so. Hopefully for the chain, another year older will mean another year wiser. 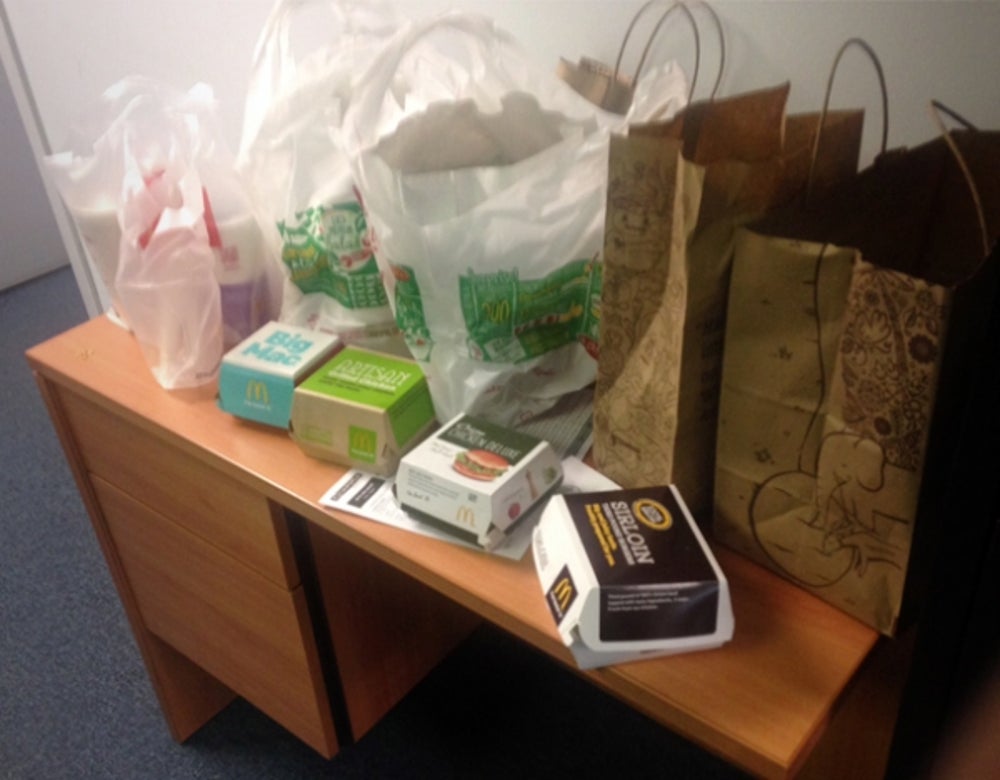 We must admit, ordering McDonald’s to the Entrepreneur office earlier in May went better than expected.

Apparently, serving Egg McMuffins all day has been a hit: The chain reportedly announced plans to expand this test on Monday. 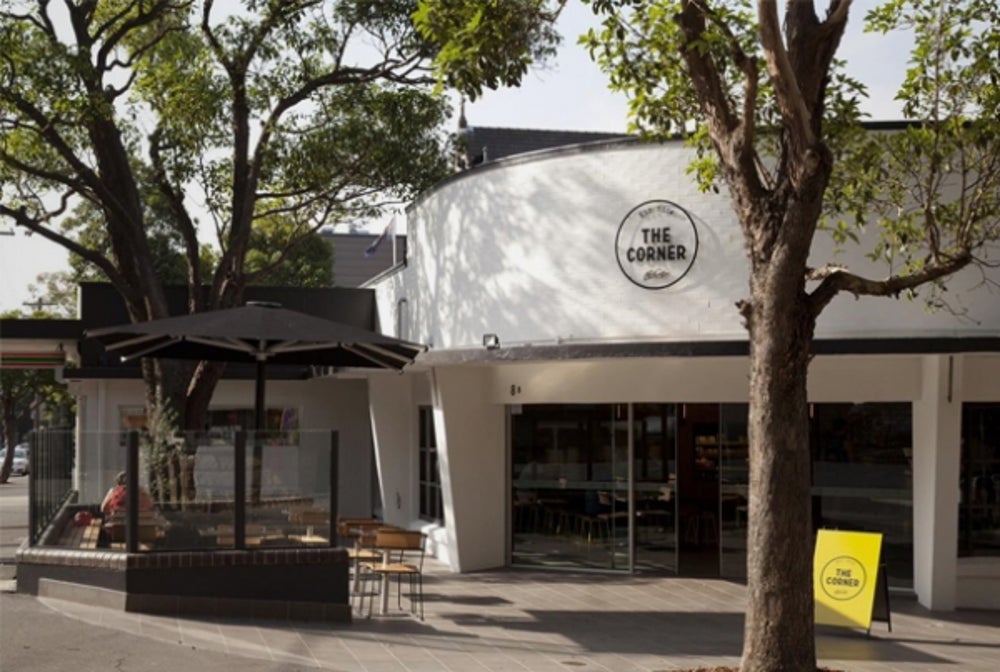 Image credit: The Corner | Facebook
But only at a test concept called The Corner in Australia.

Opening up in churches. 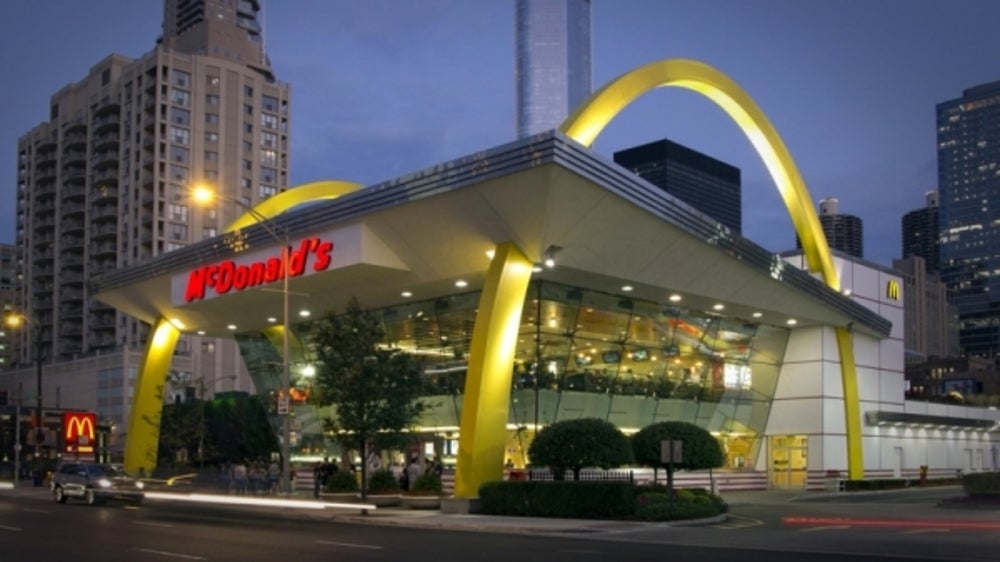 Okay, McDonald's never actually did this but a Christian design consultancy launched an Indiegogo campaign based on the idea.

Hiring a Mythbuster to talk about pink slime. 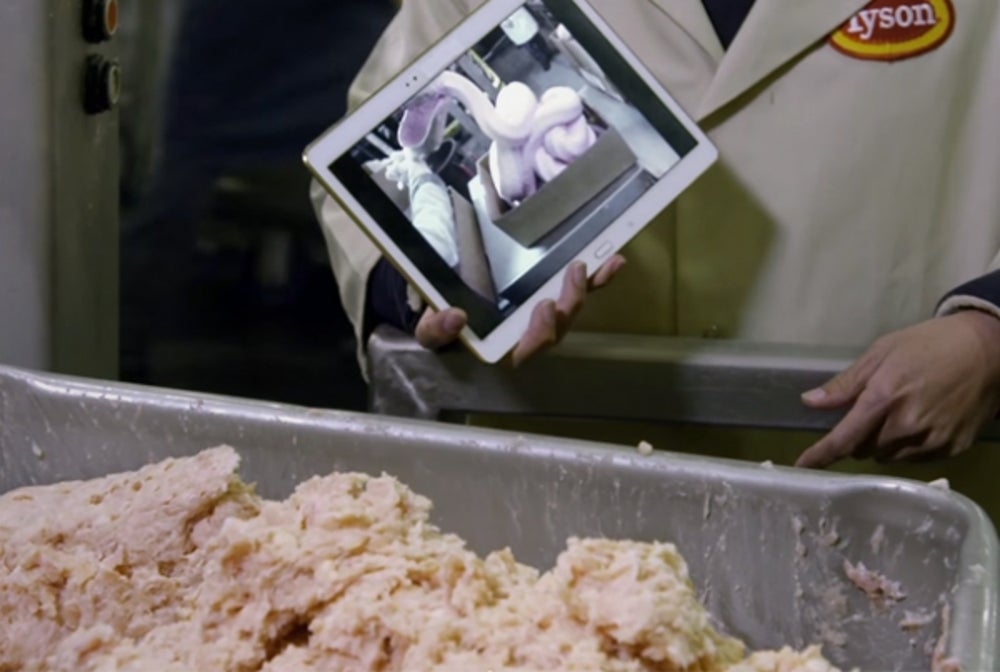 Image credit: McDonald's | YouTube
The "Our Food. Your Questions." campaign tried to get people to finally stop asking if there were worms in their burgers.

The company hasn't done anything with the trademark yet, but we're ready for a McMimosa. 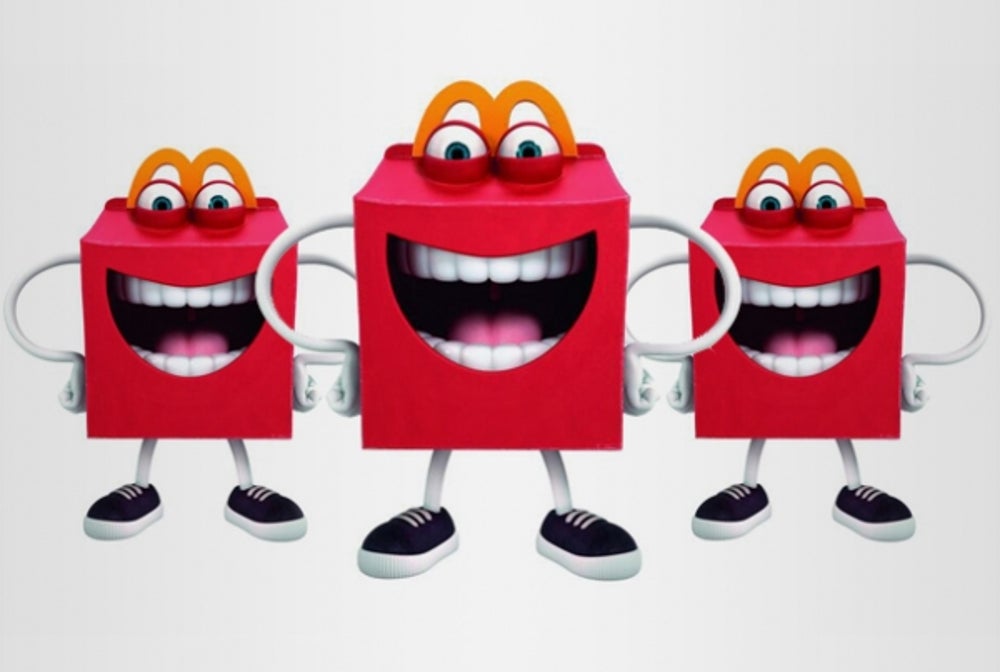 Image credit: McDonald's
"Happy" was a scary surprise when the chain introduced him last May. 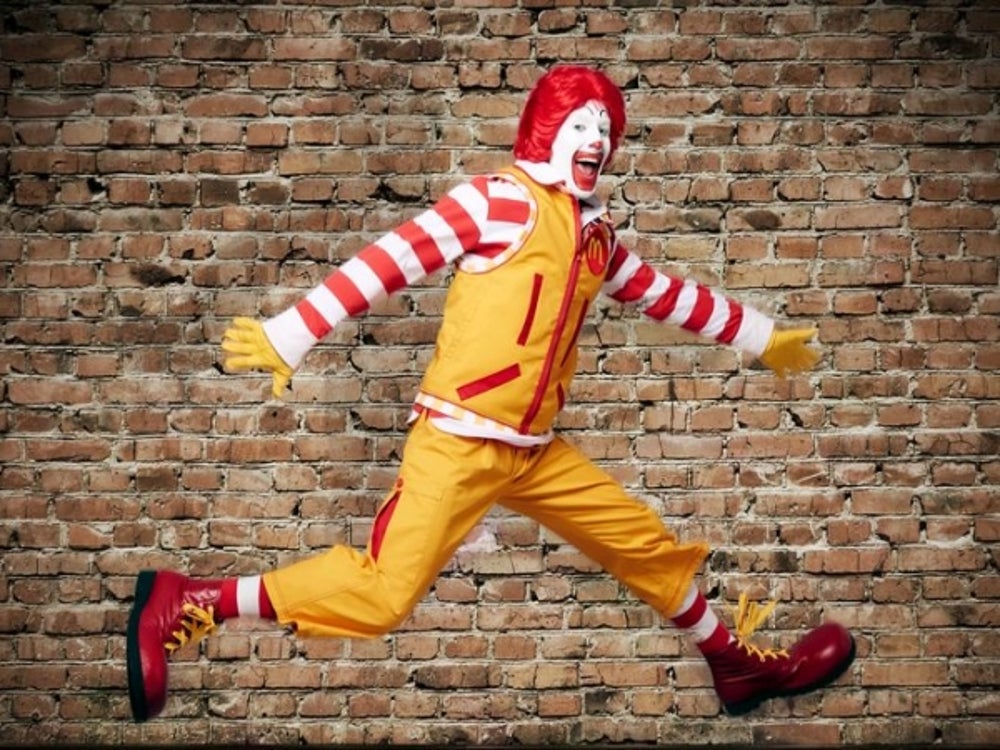 The mascot debuted his new look when he joined Twitter last April.

It's Time for McDonald's to Offer a Veggie Burger Nationwide