Dev Tandon
Founder and CEO of The Kini Group
home
August 10, 2016 5 min read
Opinions expressed by Entrepreneur contributors are their own.

Habits form our lives. They provide a framework on which we build professional success and personal happiness. As a society, we’re fascinated with the habits of others, usually prominent figures – celebrities, political figures, and, of course, famous entrepreneurs.  (Think: Richard Branson, Bill Gates and Mark Zuckerberg, to name just a few.)

My team and I often discuss these founders' routines and how we can emulate them ourselves. Here are the some interesting habits of famous entrepreneurs that can help give you starting points for your own successful daily routines. 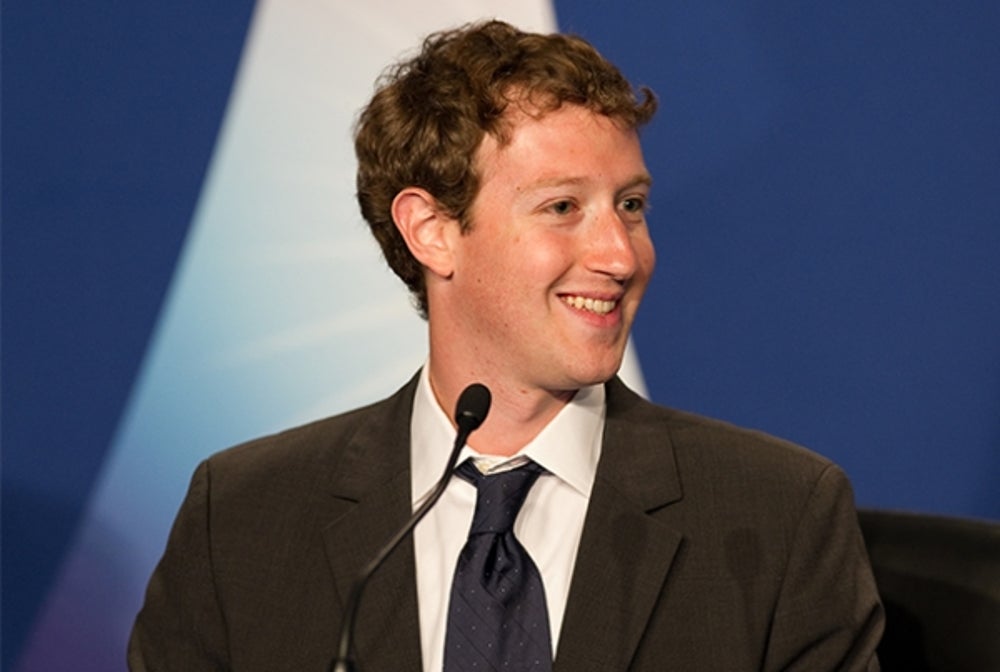 To maximize energy and effort for high-impact and creative decisions, entrepreneurs need to minimize as many day-to-day choices as possible. This can be as simple as eating the same breakfast every morning or giving each day of the week a goal-related theme.

Facebook’s Mark Zuckerberg focuses his energy on his most important decisions and completely eliminates a minor decision each of us make every single morning: what to wear today? Mimicking Steve Jobs who wore jeans and the same black turtleneck every day, the founder of Facebook wears the same daily uniform of jeans and a hoodie. 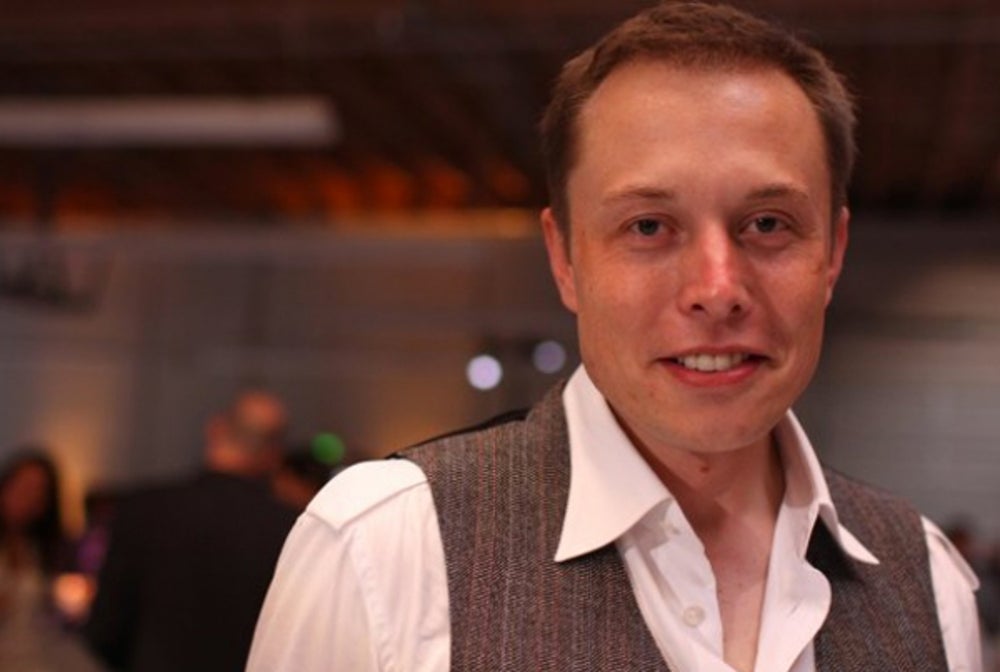 While we champion humility, sometimes the only way forward is to ignore the naysayers and have confidence you’re on the brink of success.

Known for refusing to take no for an answer, serial entrepreneur Elon Musk simply doesn’t allow others to tell him something is impossible. He puts himself on a path with forward momentum and creates tunnel vision toward a singular, innovative goal, refusing to allow anyone to deter him.

It has been reported that 90 percent of startups fail and without complete confidence in an idea and the determination to do whatever it takes to succeed, an entrepreneur won’t make it.

3. Take one step further than everyone else 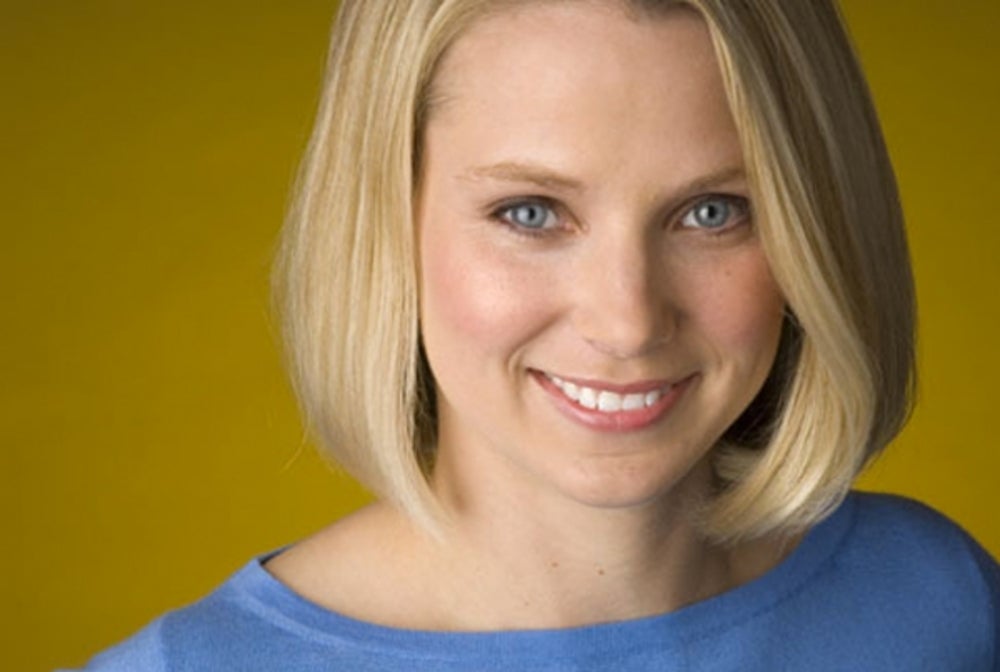 Entrepreneurs are always characterized as the people willing to take one step further than everyone else. Yahoo CEO Marissa Mayer is the living realization of this and is known for expecting near-perfect results. She once insisted her team test 41 different shades of blue for Google search results. While some find her tenacity and dedication to perfection intimidating and daunting, she has built a career on a commitment to high-quality output and results. 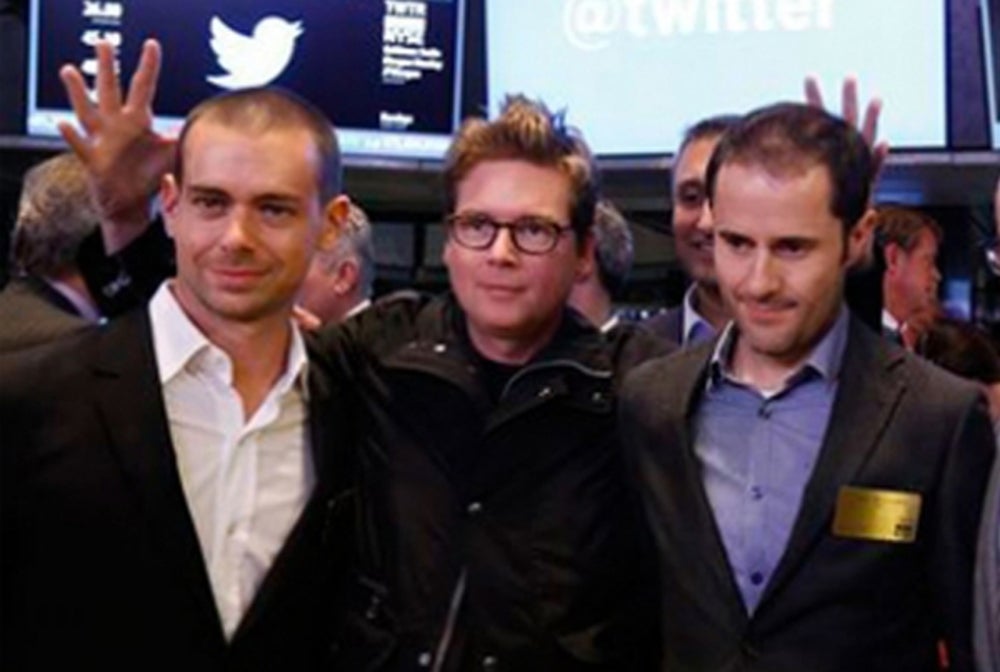 Innovative startups start with the customer as the first priority. Entrepreneurs see a need and fill it, creating a better world for their users.

Twitter was built on the premise of quick worldwide communication, 140 characters at a time. More importantly, Twitter founders Evan Williams, Jack Dorsey, and Biz Stone were more concerned with improving usability and minimizing the infamous Fail Whales than with revenue during those early, crucial years. As a result, they built a world-changing communication engine in which his users feel like they have ownership. 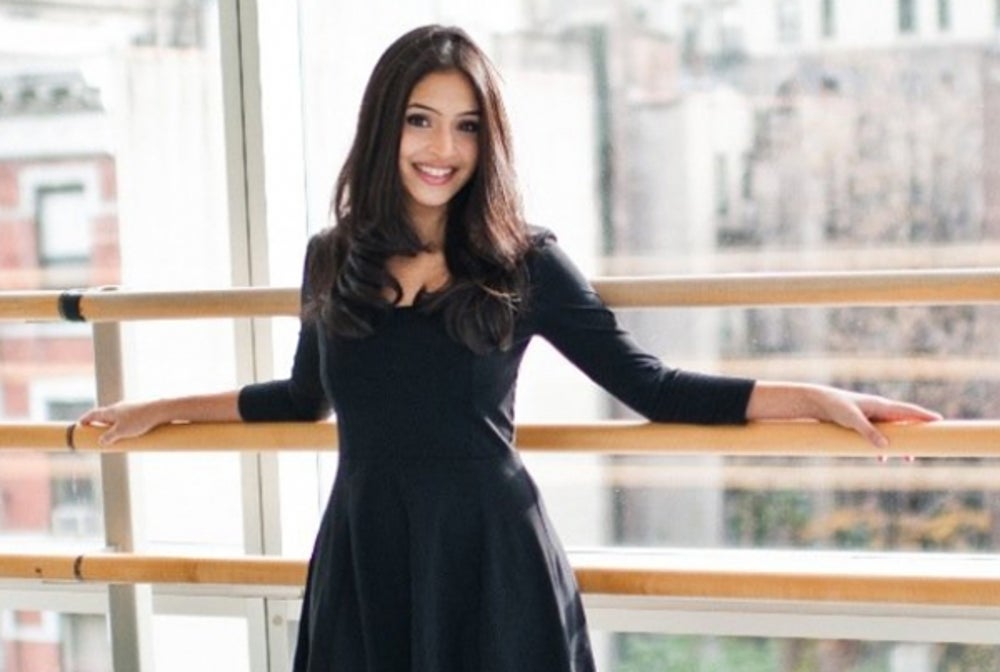 Many companies fail. That’s a reality. However, persistent entrepreneurs who are willing to try something different end up being the ones that ultimately succeed. Many incredible businesses and services are the second, third or even fourth attempt of an entrepreneur who just flat out refused to give up and instead decided to try something different.

When her first company, Classtivity, struggled to get off the ground, Payal Kadakia realized she was going after the wrong goal and switched gears to create ClassPass. The startup has grown exponentially in its first two years by scheduling hundreds of thousands of fitness classes for its users, all because Kadakia was unafraid of admitting she was headed down a wrong path and willing to turn around to find a better one. 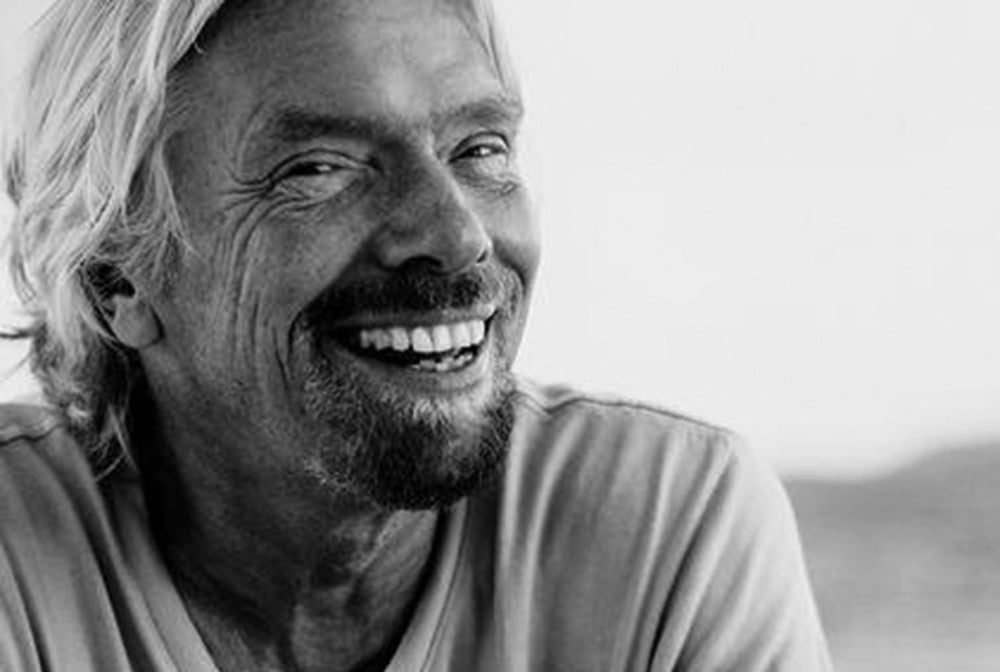 Most entrepreneurs don’t fit the 9 to 5 mold. They work when they want (albeit, more hours than the traditional employee) and work from wherever they’d like. They understand that creative insights require new environments and experiences.

Sir Richard Branson takes this to the next level by being highly visible, not only within his company but also by making himself available to his customers. He experiences Virgin Airlines firsthand, chatting with his employees and customers to get a better feel for how his company is doing. He is constantly out and about meeting new people and finding new ideas.

7. Stay true to your company culture. 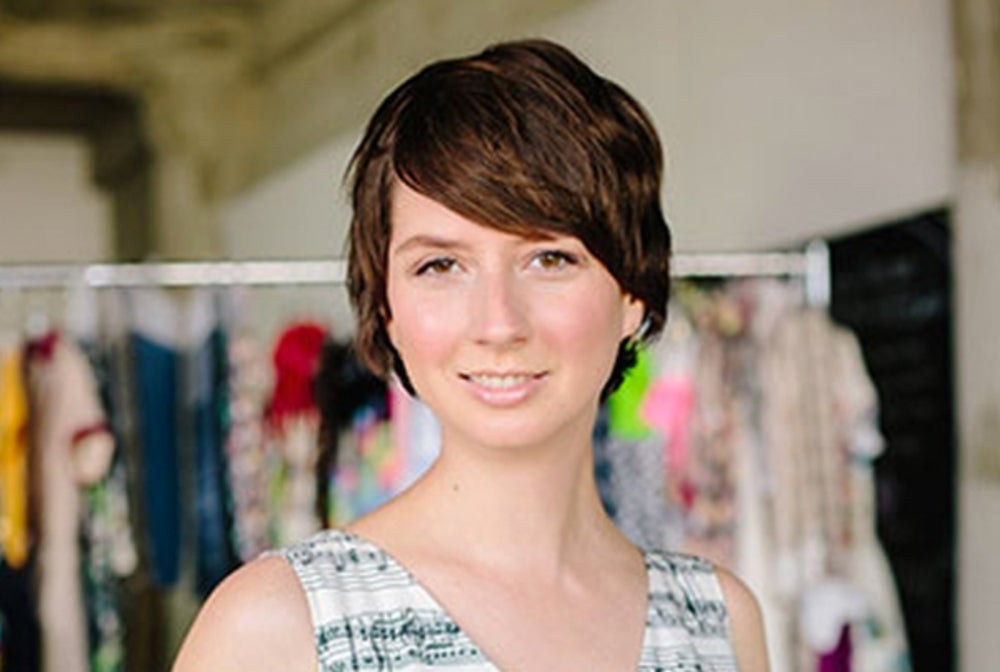 Startups allow a handful of people the opportunity to create a one-of-a-kind culture. ModCloth founder Susan Gregg Koger started her online retail business at 17 and built her company without any professional experience in the retail world. This led to more creative power stemming from a “scrappy” mentality, a disregard for the direction other large retailers were taking, and, most importantly, a steadfast dedication to a social shopping experience for customers. Rookie status, in essence, helped her team think outside the box.

Years later, with a successful company under her belt, Gregg Koger encourages her team to continue channeling this rookie mentality for innovative customer engagement and company development. She sticks to the culture that consistently drives creativity instead of following in the footsteps of other successful retailers.