By Andrew Medal
July 10, 2015
Opinions expressed by Entrepreneur contributors are their own. 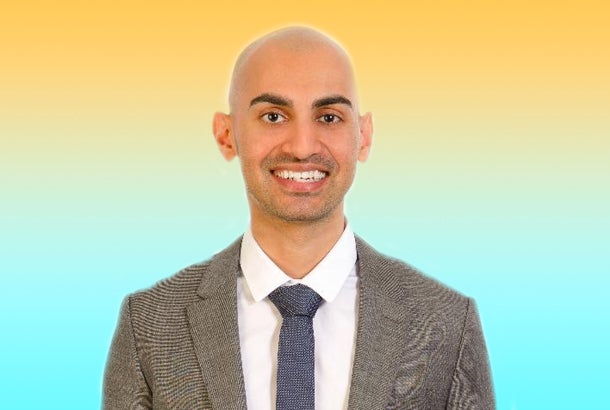 Neil Patel is the co-founder of Crazy Egg and Hello Bar. He's created multiple million-dollar companies, all under the age of 30 (he recently celebrated his 30th birthday). His work and advice has been some of the most impactful to me.

His words rang very clear, "share your story." Since then, I've become a regular contributor to Entrepreneur, increased my influence tenfold, grown my business and have had all sorts of amazing opportunities come my way. 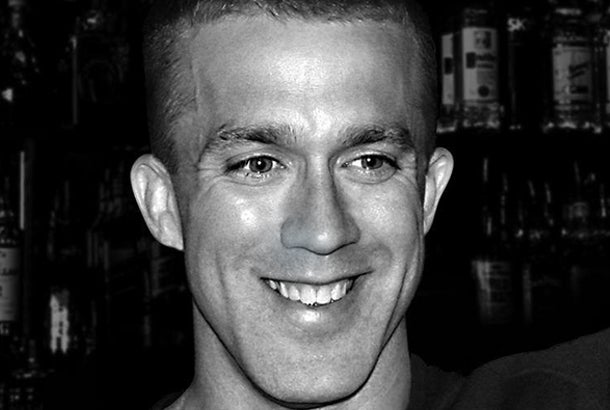 Although he's self-proclaimed and depicted as a total jerk by the media (hopefully I'm not blowing his cover), he's one of the nicest, most genuine, helpful "entrepreneur celebrities" (is that even a thing?) that I've had the pleasure to communicate with.

I'm in the process of writing a book, and his new business Book in a Box provides an invaluable framework to the writing process. He's basically figured out a new way to write books, and has experienced explosive growth (this article explains the genesis of the company and is a very good read: My Startup Made $200K in its First Two Months … and I'm Embarrassed).

The lesson I've learned from Max is very simple: "Be you." Whether people love or hate Max, as you can see by his writings, he's not afraid to be himself. That's refreshing in today's social media age. 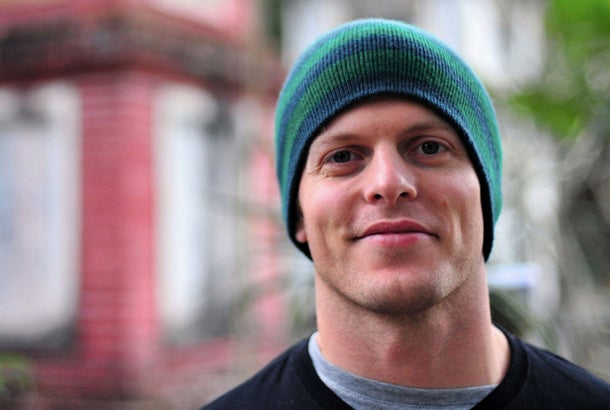 Ferriss is most known for The 4-Hour Work Week, which has spurred an entire generation of entrepreneurs to throw in the nine-to-five towel and design the lives they've always wanted. Known for treating his life as an experiment, he's full of practical, self-help knowledge that acts as a guide to entrepreneurs all around the world. He swims with sharks, works from around the world and skydives with supermodels (I made that last part up, but I'm sure he's done it).

Ferriss's message and journey has helped countless people shed the bondage of nine-to-five cubicle hell and strike out on their own entrepreneurial journeys with one clear message: It's up to us to design the lives we want. 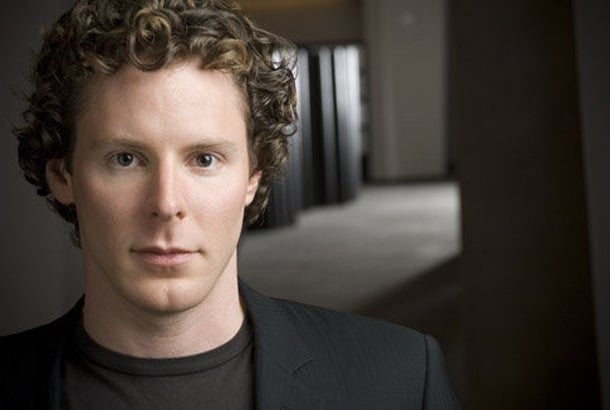 Most notably known for being played by Justin Timberlake in The Social Network (yes, that's a joke), he joined one of the most influential tech companies of this decade (Do I even need to name it?) at the ground level.

Parker hasn't directly preached the "be bold" mantra, but this is the lesson I have learned from watching his courageous actions. 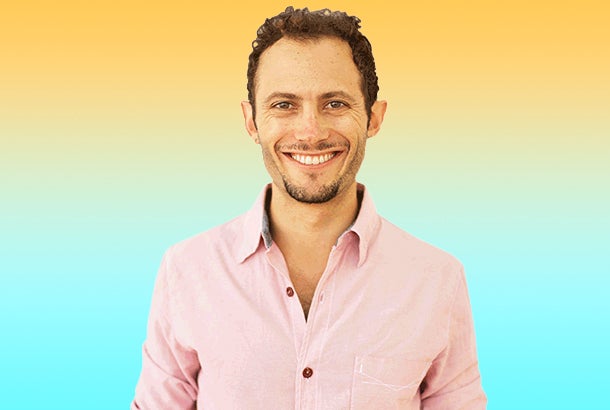 When I Google search Kagan's name, the third result is an article titled, "How Noah Kagan Got Fired From Facebook and Lost $185M." Does this sound like a dude that's afraid to keep it real, and use his mistakes as leverage? 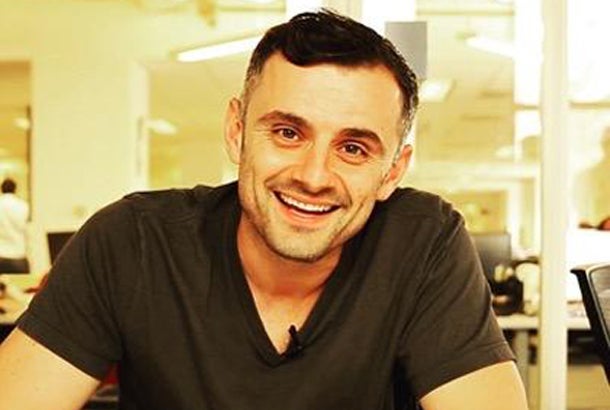 I wouldn't even know how to describe "Gary V" to people who haven't heard of him. He's like a real life, fast talking, loudly speaking, walking, talking encyclopedia of cool s**t.

"Fresh out of college he took his family wine business and grew it from a $3M to a $60M business in just five years," according to his bio.

He's an angel investor in companies such as Facebook, Tumblr, Twitter and Uber. The #AskGaryVee Show has helped him establish his expertise and catapulted him into being recognized as one of the most influential thought leaders of our time. This all began with him simply creating a YouTube video channel where he discussed his passions and expertise for wine. He was able to brand himself effectively, and leverage that brand to build VaynerMedia and VaynerRSE, a $25 million angel fund.

What's your business lesson? I'd love to hear from all of you in the trenches on the steady grind. Shoot me a tweet, send me an email or drop a comment below.

Amazon Must 'Cease And Desist' With Its Retaliation Against Unionization Efforts, Judge Says