5 Interesting Things to Come Out of Mobile World Congress 2017

To be sure, several smartphone makers are using the event as a launch platform for their newest models, including LG, Huawei and Sony. However, VR headsets, drones, cars and even regular old feature phones (a.k.a. non-smartphones) are among them. Last year’s debuts included a ball-shaped robotic camera, an IoT toothbrush and a Braille smartwatch.

Notably, many big global smartphone companies have chosen to stay home. Apple hosts its own conferences. Chinese maker Xiaomi, which made a splash last year, is absent, while Samsung has merely taken this year’s show as an opportunity to announce a reveal date (March 29) for its anticipated Galaxy S8. A new version of the Google Pixel is also out of the conversation at this time.

The annual event draws about 100,000 visitors, according to organizer GSMA. Without shiny new phones from some of the biggest players, Mobile World Congress features a range of mobile tech and explores where the industry is headed. For example, Netflix CEO Reed Hastings gave a keynote and discussed plans to improve mobile video streaming and adapt to trends such as artificial intelligence.

Here are five highlights from this year’s Mobile World Congress. 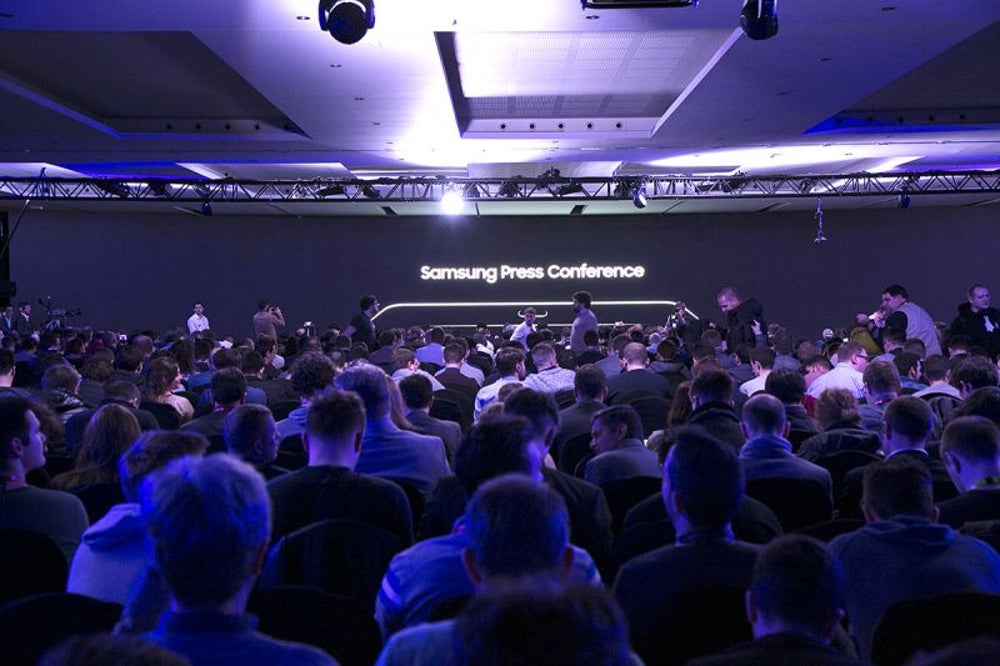 Last year, Samsung recalled its Galaxy Note 7 smartphone. Since then, Greenpeace, an environmental organization known for its confrontational approach to activism, has questioned the fate of the 4.3 million explosion-prone devices and demanded a sustainable solution.

"We recognize the concerns around the discontinuation of the Galaxy Note 7 and are currently reviewing possible options that can minimize the environmental impact of the recall in full compliance with relevant local environmental regulations," Samsung said in a statement following Greenpeace’s initial pressures in November.

At Mobile World Congress, the group continued to press Samsung for specifics. Greenpeace Spain posted the following video explaining its actions, which included standing on the steps of the stage while a Samsung executive gave a press conference and unfurling banners on the building’s facade.

While all of this was going on, Samsung announced it would reveal its Galaxy S8 model in March and displayed two tablets, which drew skepticism from CNET. Then on Monday, the company issued what TechCrunch characterized as a misleading press release about an award it won for its S7 smartphone. However despite all of these disappointments, a new remote control for the Gear VR headset elicited favorable early reviews. 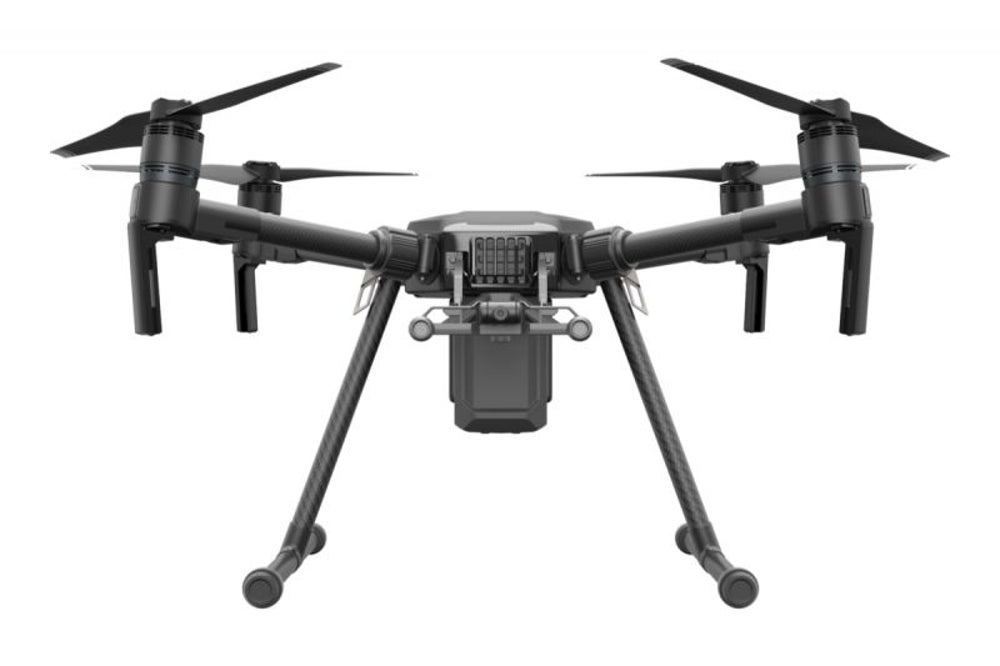 Drones are more than just toys for people who want to capture aerial film. Chinese company DJI has unveiled its first line of UAVs designed for commercial use, the Matrice 200 series. They can operate over a seven-kilometer range, fly for up to 38 minutes on a single charge, resist strong winds with 17-inch propellers and feature a front-facing camera that streams to the pilot.

DJI has a few ideas in mind for its M200 drones, including inspections of power lines, wind turbines, solar panels, telecoms, offshore rigs and bridges, as well as firefighting, search-and-rescue missions, precision agriculture and construction site mapping. However, because they are customizable and come with a mobile SDK for developers, businesses will have the ability to devise their own applications. 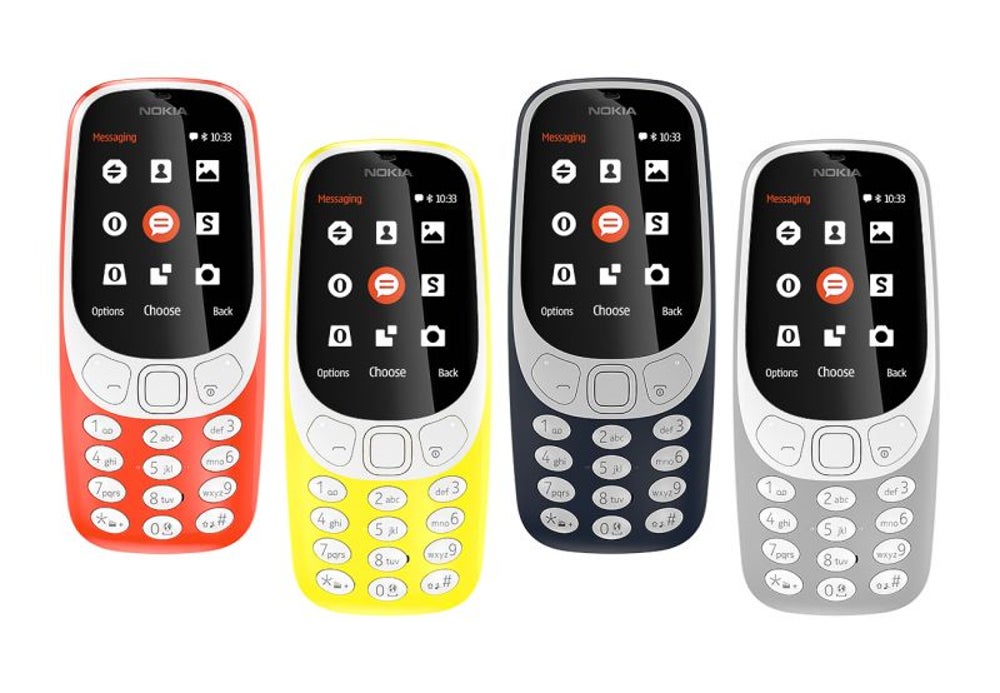 Before smartphones and even flip phones, there was the trusty 3310. Released in 2000, it had an iconic shape and ringtone, the game “Snake” and sold more than 125 million units. Over the past month, Nokia phone maker HMD Global Oy has been teasing the revival of its beloved handheld device, and at Mobile World Congress on Sunday, the world got a sneak peak.

Related: Miss Playing Snake? The Nokia 3310 Is Back.

The upgraded 3310 comes in a range of colors, and that includes on its screen. HMD claims it has a month-long battery life when idle, as well as a minimalist web browser, a 2-megapixel camera, texting capability and of course “Snake” and that ringtone. It’s a sturdy alternative to a smartphone for those seeking a reprieve, but it also could attract consumers in emerging markets where feature phones are prevalent.

Google announces its Assistant will be available on Android phones. 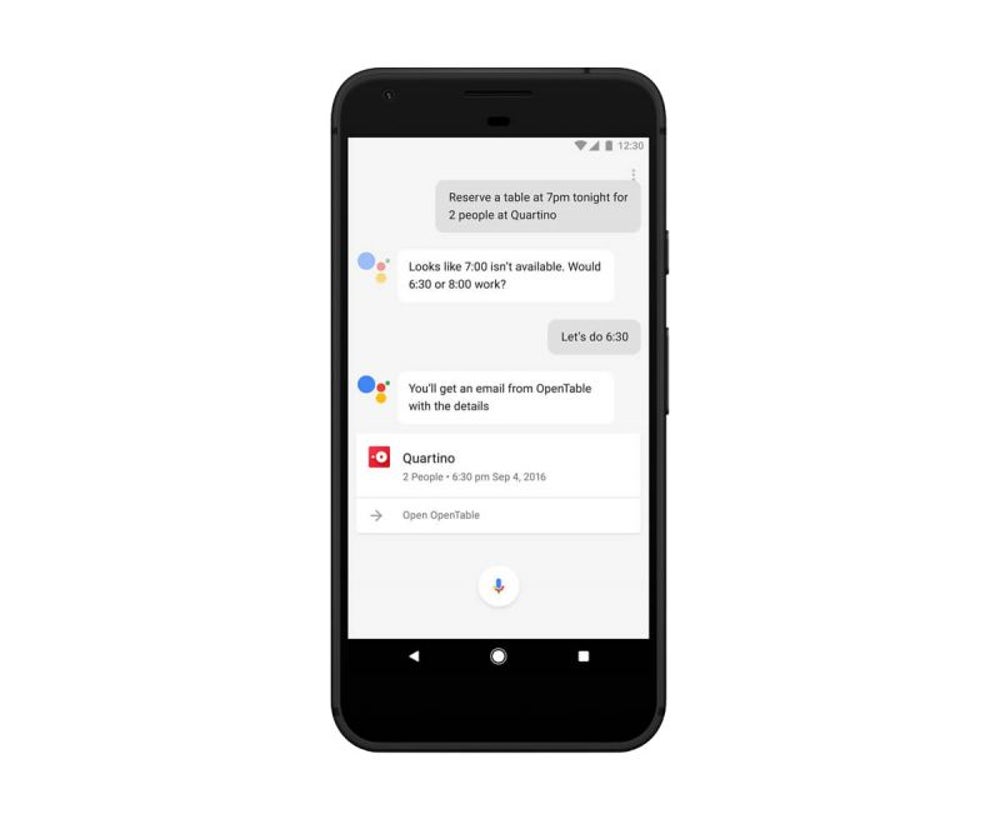 Google has announced Android users with Marshmallow or Nougat software will soon be eligible for an update that will bring the Google Assistant to their devices. The voice assistant is currently available on Google Pixel phones and will be built into the buzz-generating LG G6.

Like other voice interfaces, Google Assistant is designed to help users access information from their phones via voice commands. Android users will be able to solicit the function by holding down the home button on their phones (the same way that iPhone users access Siri). 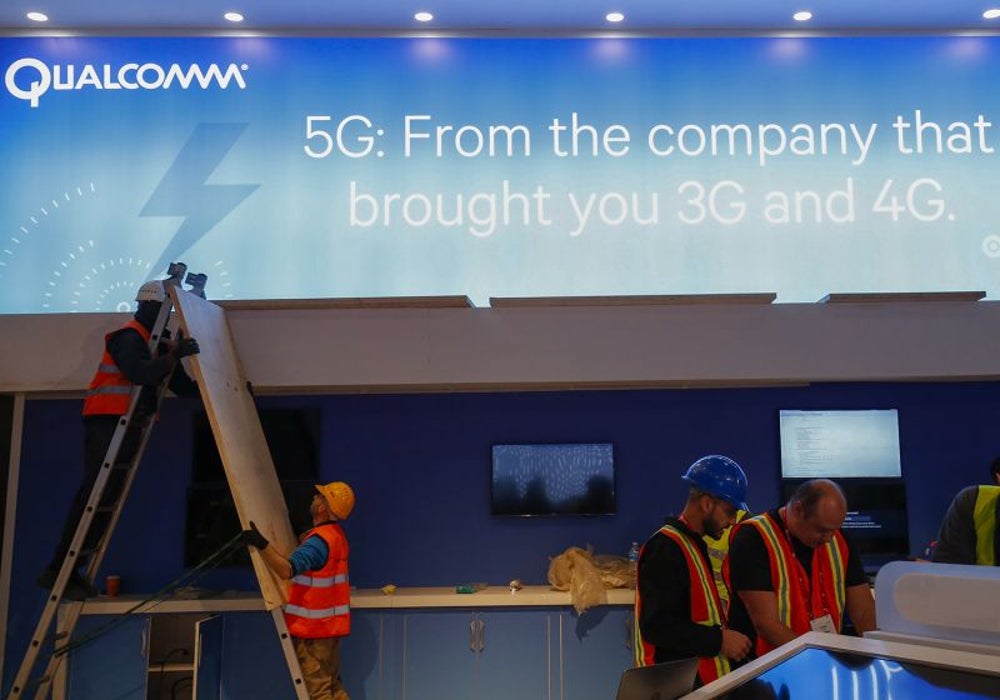 It’s hard to imagine, but 5G will be 100 times faster than 4G LTE. A group called 3GPP -- comprised of more than 20 telecom companies, including Qualcomm, Intel and many mobile carriers such as AT&T -- is responsible for setting standards for the forthcoming network. 3GPP previously forecasted that 5G would be ready beginning in 2020, but at Mobile World Congress on Sunday, it pushed that timeline up to 2019 because a new Qualcomm processor chip is expected to be ready by then. The chip is the first that will be able to connect to 4G and 5G simultaneously for a stronger signal, as well as connect to 3G and even 2G, CNET reports.

Leading up to Mobile World Congress, Qualcomm and LG announced a partnership to further the testing and adoption of 5G for connected and autonomous vehicles. These companies foresee a future in which a new high-speed network connects more than smartphones. “5G can help the car discover what is around corners, detecting a pedestrian’s smartphone or a car approaching an intersection,” as well as enable “map sharing among vehicles,” a Qualcomm press release explained.

5G has several mobile applications beyond cars. If delivery drones become a reality, 5G may help keep track of them, guide them and avert collisions. It’ll make streaming faster. But it will also require a lot of new infrastructure, which is why it won’t become ubiquitous overnight.