Need a Laugh? Here Are 8 Joan Rivers Quotes About Passion, Happiness and Mindset.

Here are some valuable life lessons from the female pioneer in comedy.
Next Article

While she could get you rolling on the floor laughing, comedian, actress and TV personality Joan Rivers’ talents went far beyond show biz. From The Joan Rivers Show to Fashion Police, she was the host of a number of talk shows and in fact, the first woman to host a late night network talk show, The Late Night With Joan Rivers. She was also the author of 12 best-seller books.

Related: 8 Michelle Obama Quotes That Will Inspire You to Live Life to the Fullest

Of course her talents didn’t go unnoticed, Rivers received a number of honorable awards including a Grammy, an Emmy and a Tony, and was the winner of the Celebrity Apprentice in 2009. And on top of her spunky and out-there personality, it was her drive, confidence and hard work that eventually led her to success.

Unfortunately on Sept. 4, 2014, the world lost one of the funniest comedians of all-time, however her legacy lives on. 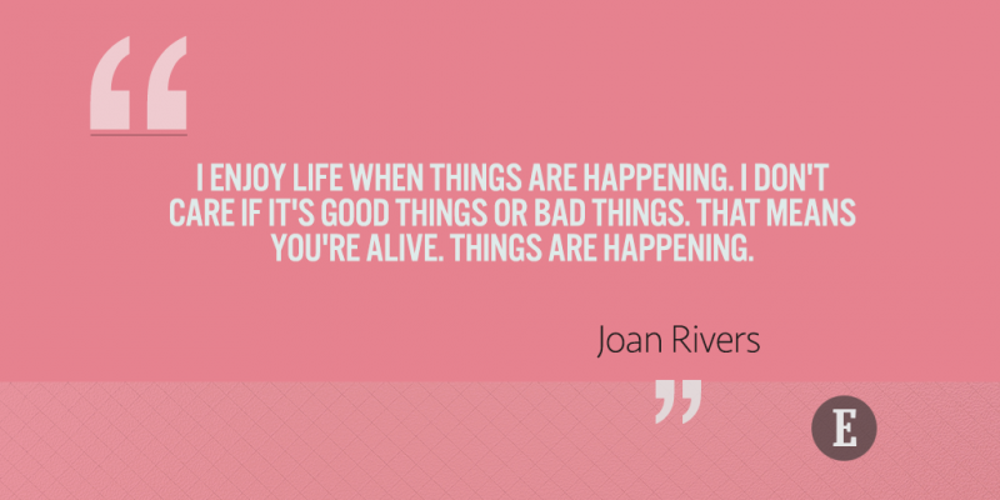 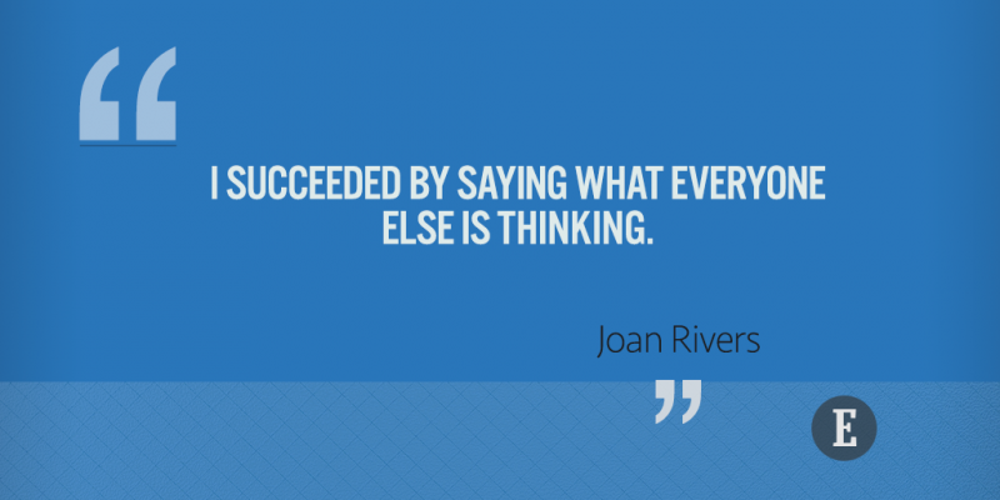 "I succeeded by saying what everyone else is thinking." -- Joan Rivers 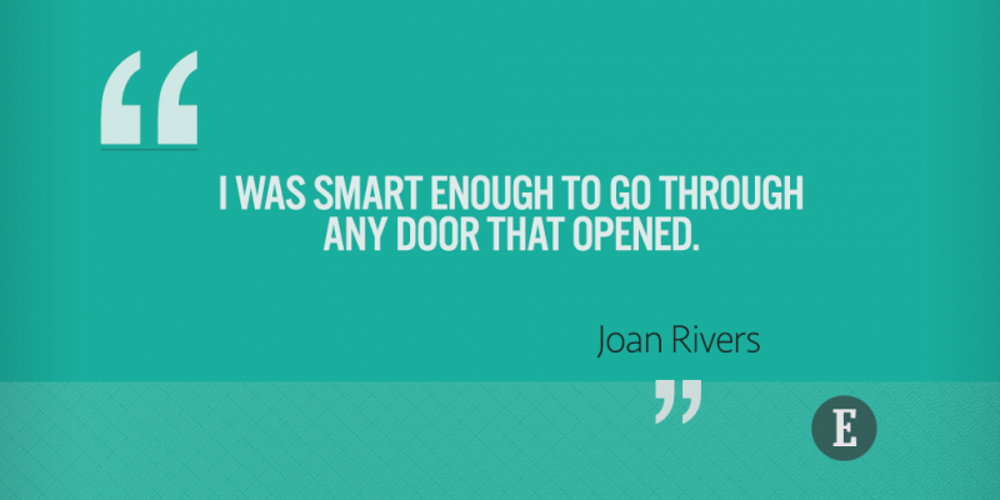 "I was smart enough to go through any door that opened." -- Joan Rivers 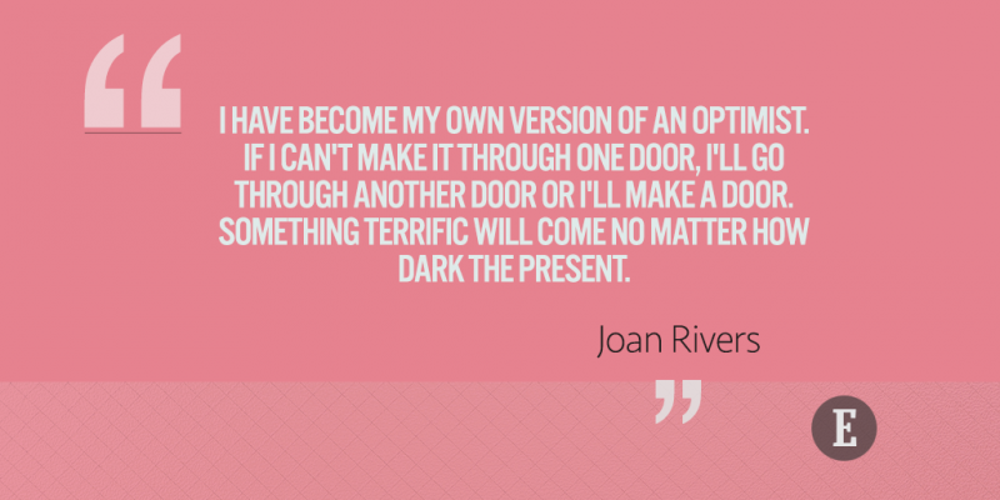 “I have become my own version of an optimist. If I can't make it through one door, I'll go through another door or I'll make a door. Something terrific will come no matter how dark the present.” -- Joan Rivers 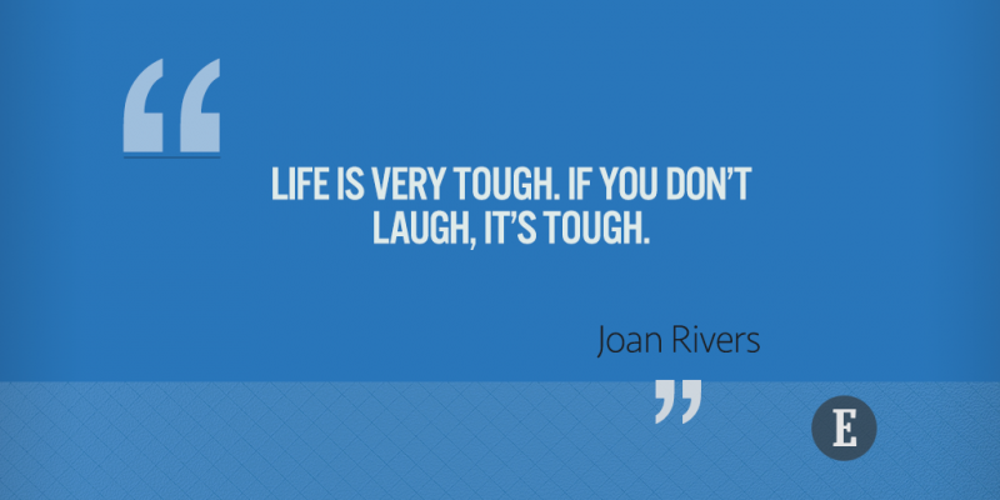 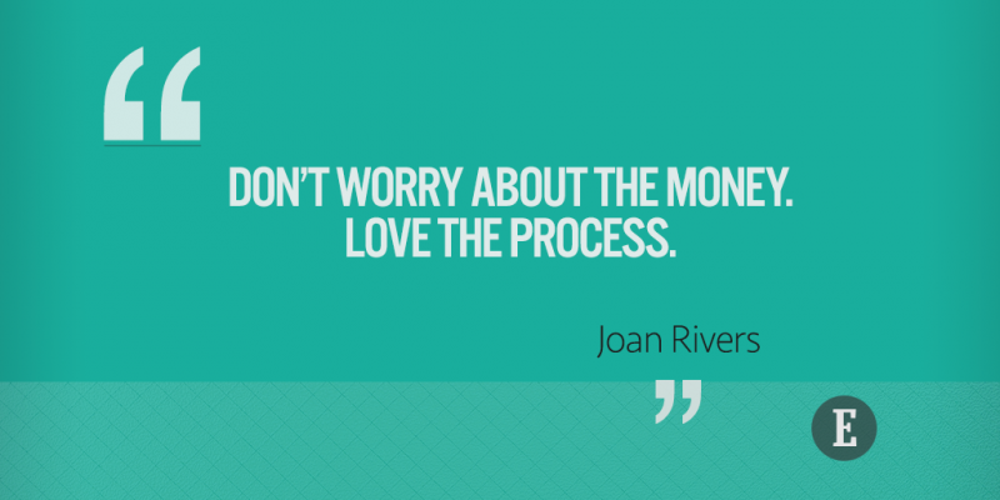 "Don’t worry about the money. Love the process.” -- Joan Rivers 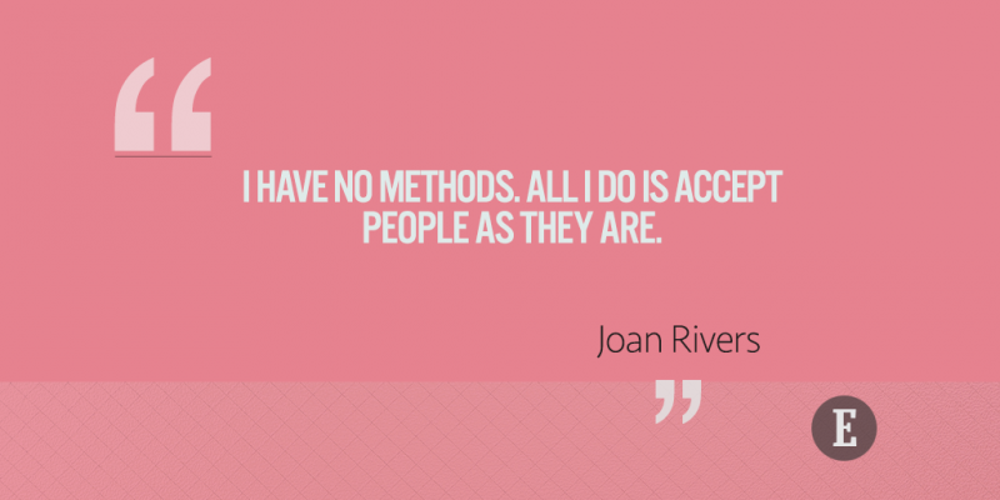 "I have no methods. All I do is accept people as they are." -- Joan Rivers 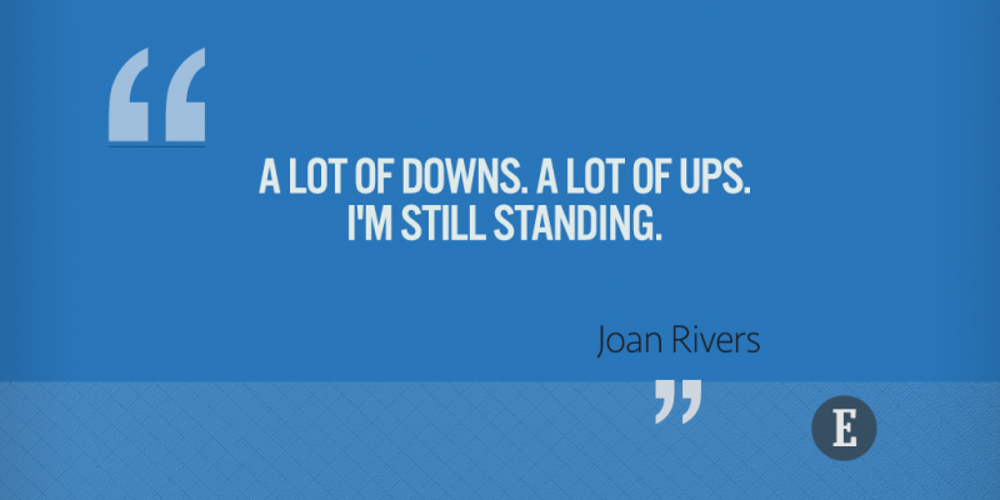