Here Are the Jobs Most Likely to Be Replaced by Robots, and Those That Are Safe

A new study looks at which occupations and which regions could be most impacted.
Next Article

The question of the role of robotics and automation in our everyday lives is one that looms large over conversations about what the workplaces and economies of the future will look like. As technology has become embedded into our lives, it’s not so much a question of if it will affect the kinds of jobs people hold, but when, where and how.

A group of researchers from Ball State University in Muncie, Ind., conducted a study to better understand which U.S. industries and regions are most susceptible to change driven by automation. They also explored why the subject is such a fraught, hot-button policy issue.

“Since 2000, manufacturing production in the U.S. has risen more than 10 percent in inflation-adjusted terms, while manufacturing employment has declined by almost 5.5 million jobs,” the researchers noted. “Though automation and trade alone do not account for many of the changes that occurred across regions of the United States, the fortunes of manufacturing have special resonance for several reasons. First, manufacturing tends to be highly geographically concentrated, with job losses focused by location and industry. Second, manufacturing jobs have been a source of middle-class wages throughout the middle part of the 20th Century.”

The study looked at the top 25 areas that would be most affected by automation. They were highly concentrated in very specific parts of the country -- two counties in Alaska, five in Georgia, three in Virginia, two in Mississippi, two in South Carolina, one in North Carolina, four in Alabama, four in Indiana and one in Kentucky.

The researchers also did a breakdown of which jobs and which regions are most likely to be affected by automation. 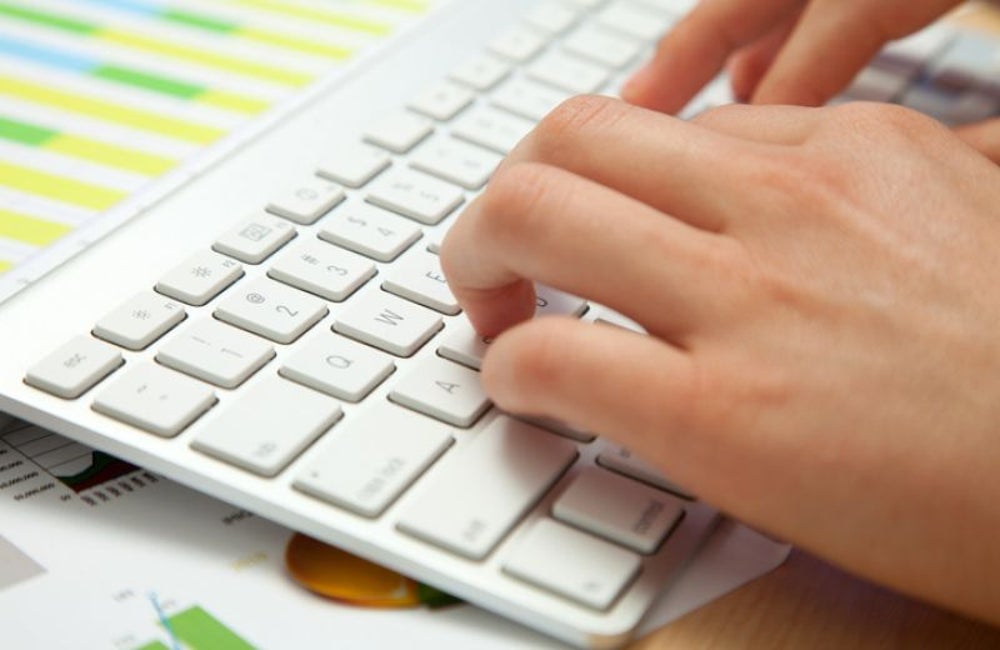 Not safe: Mathematical science occupations, all other 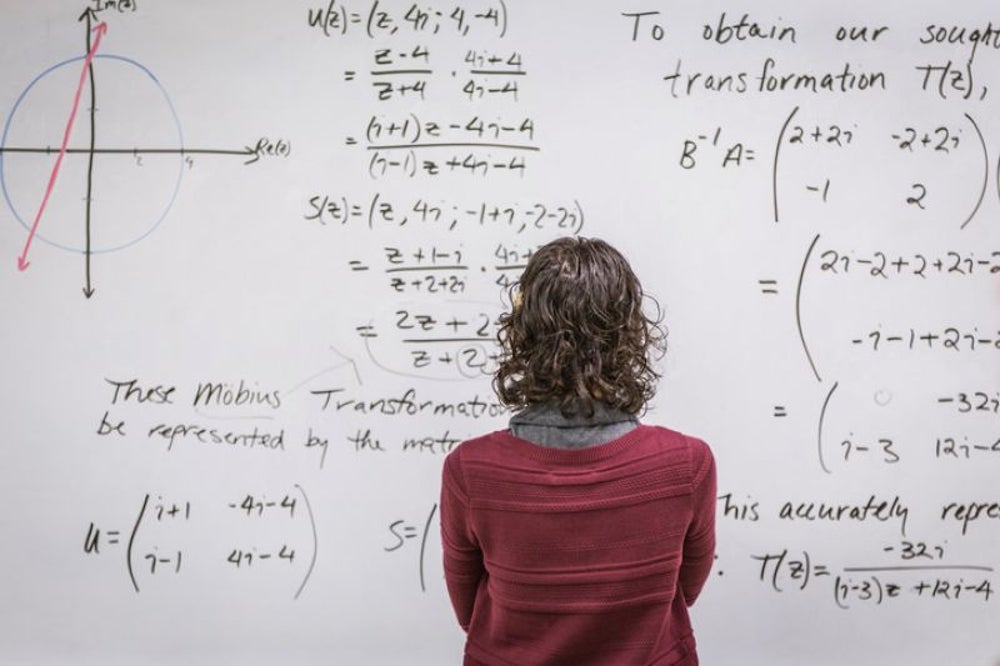 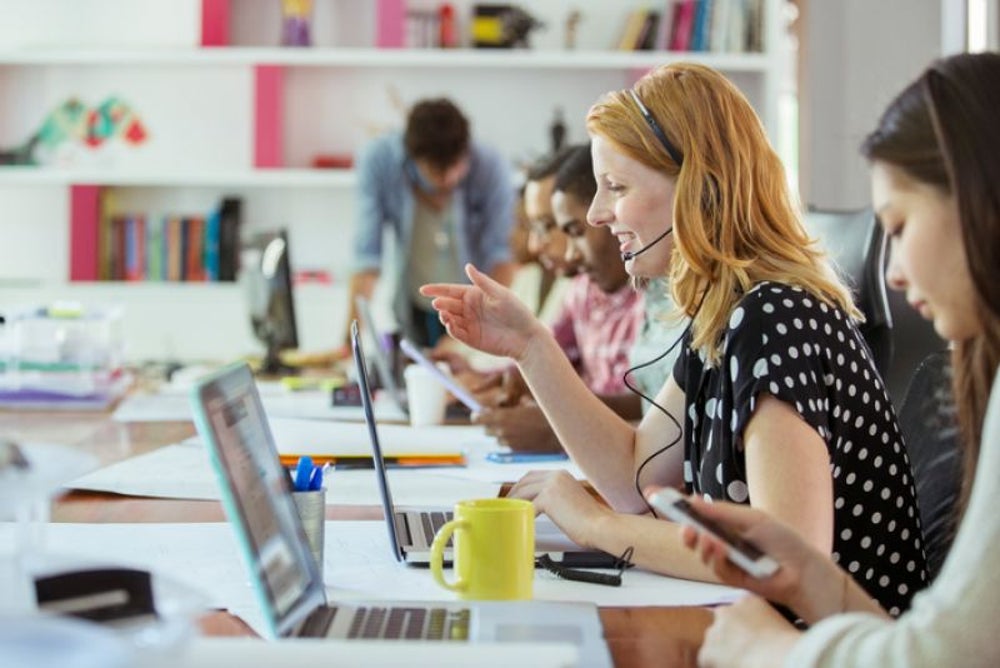 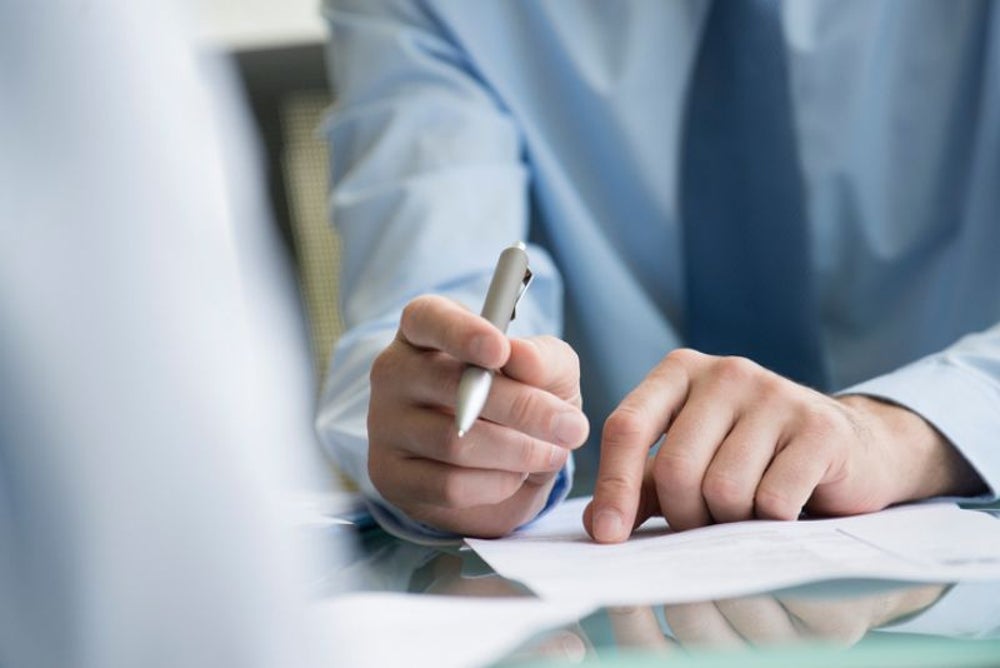 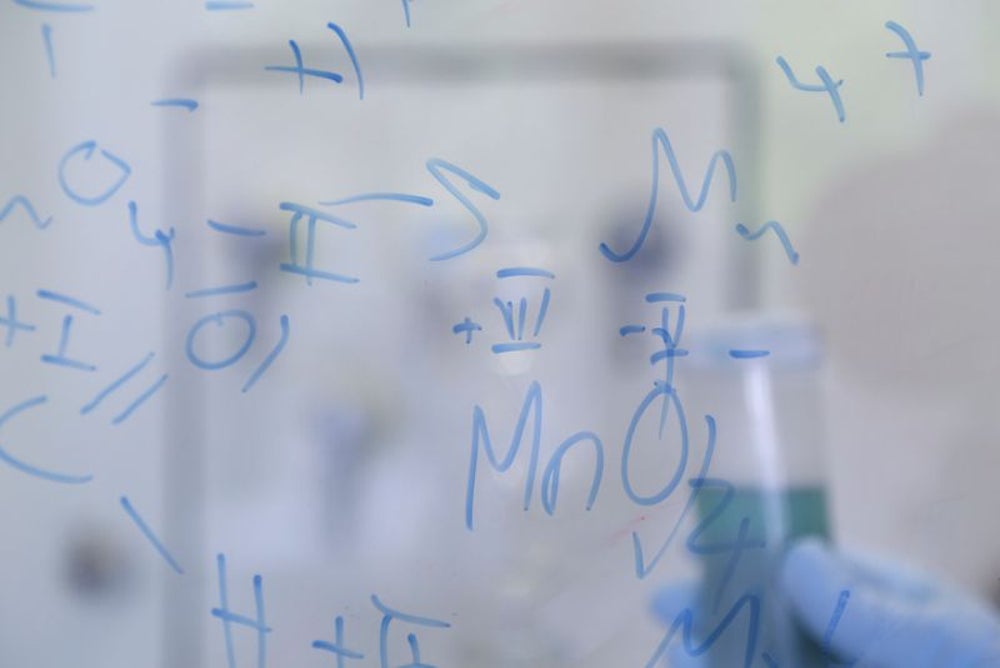 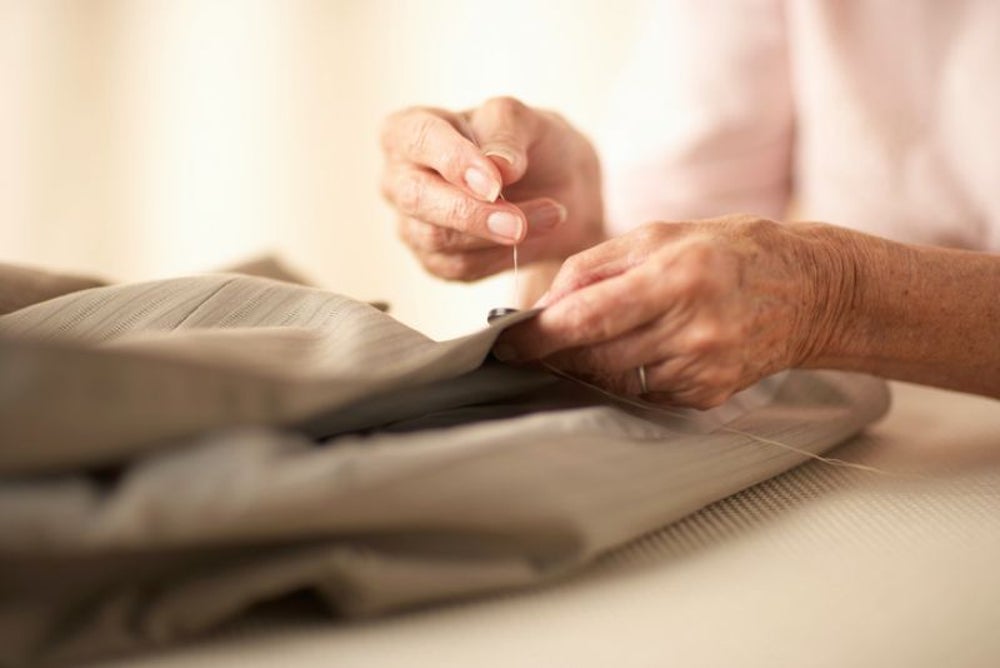 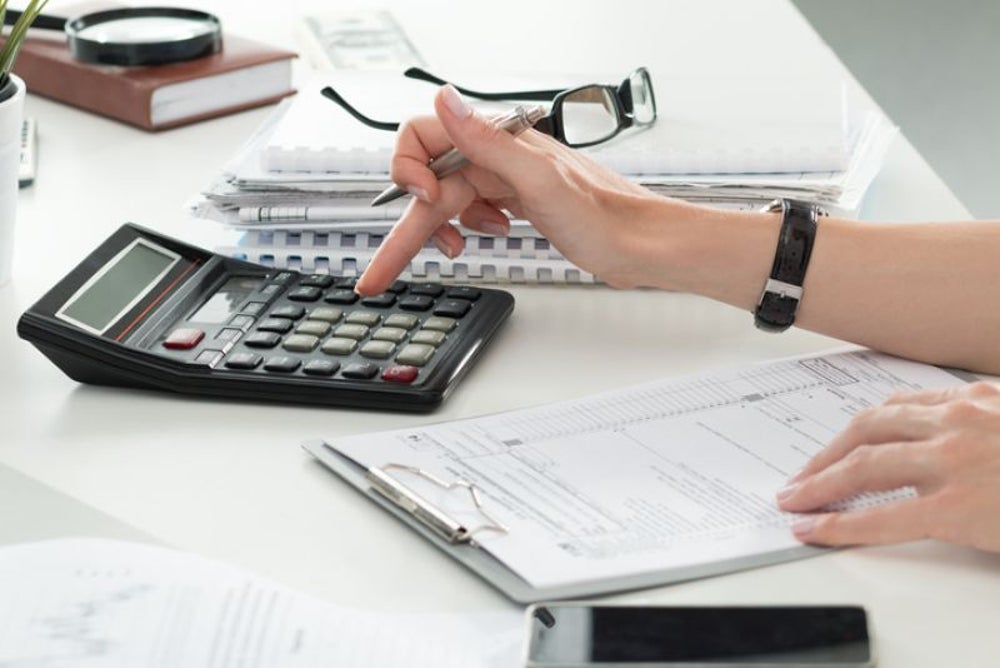 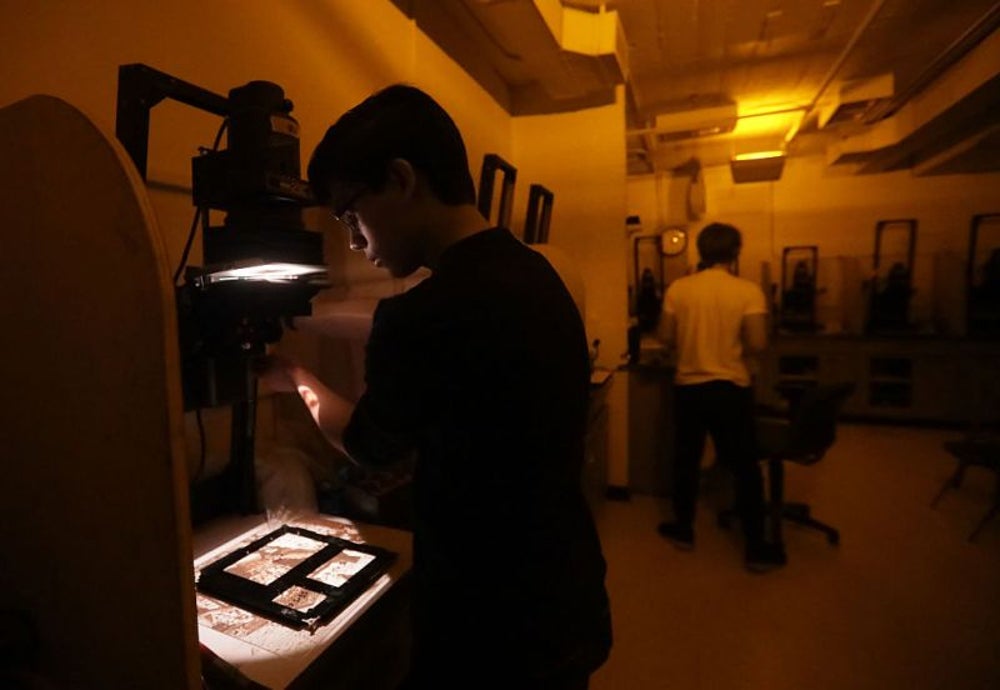 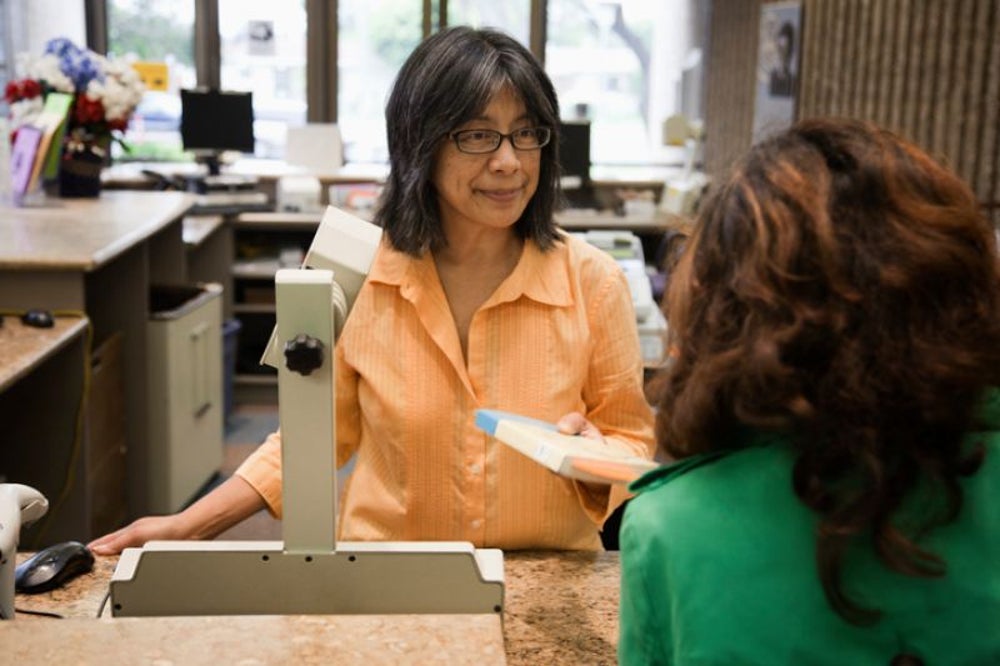 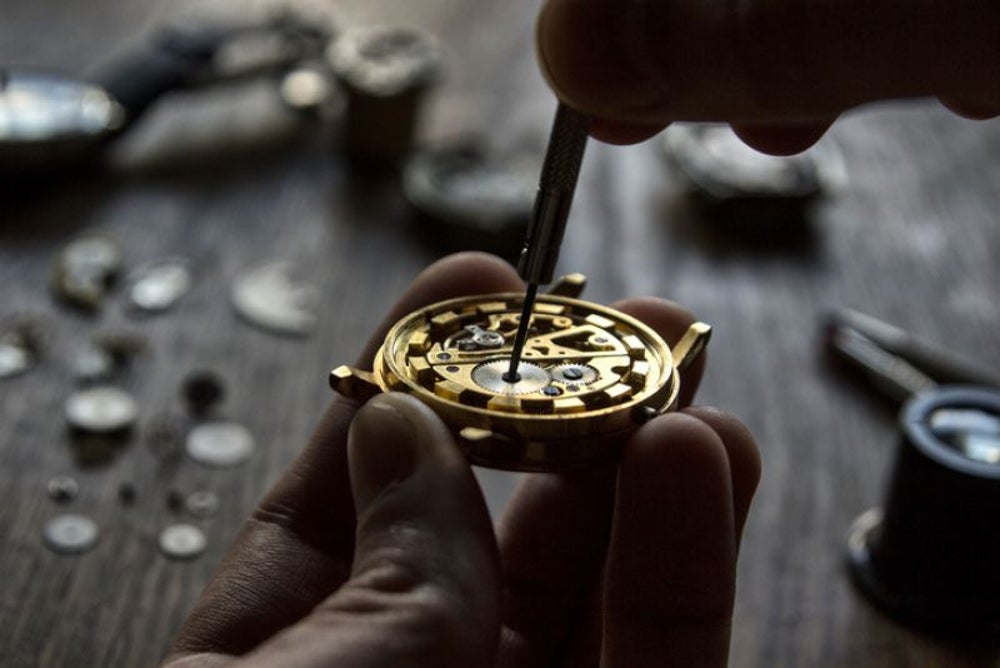 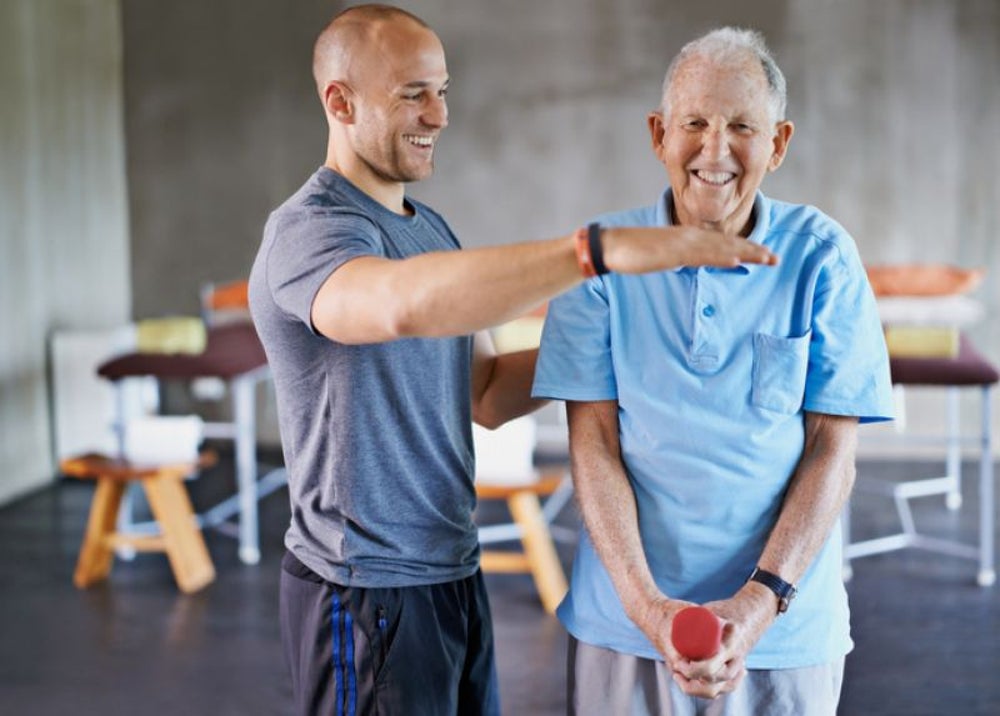 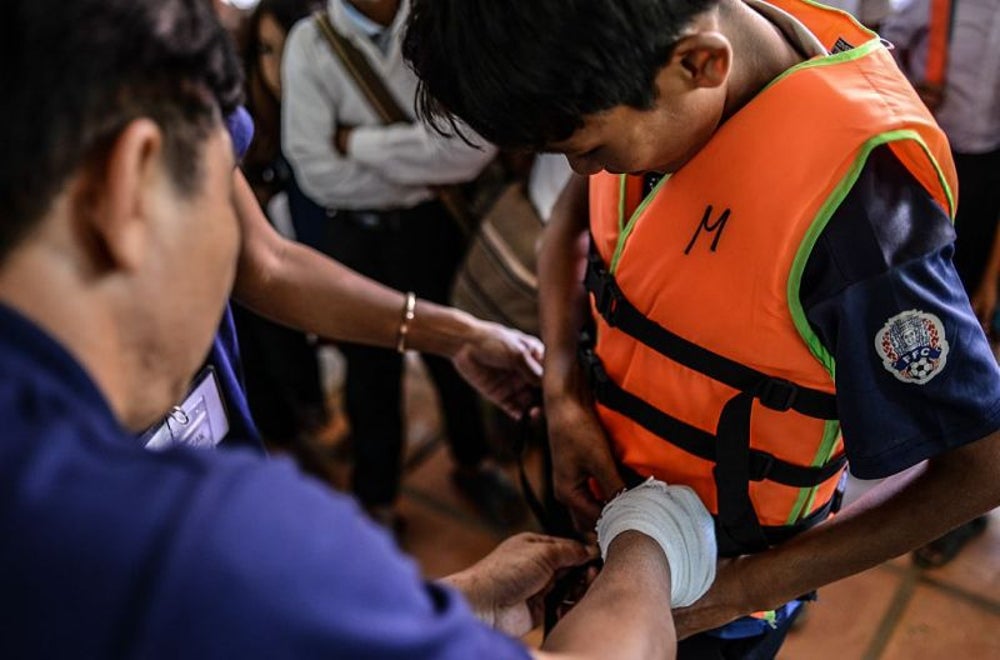 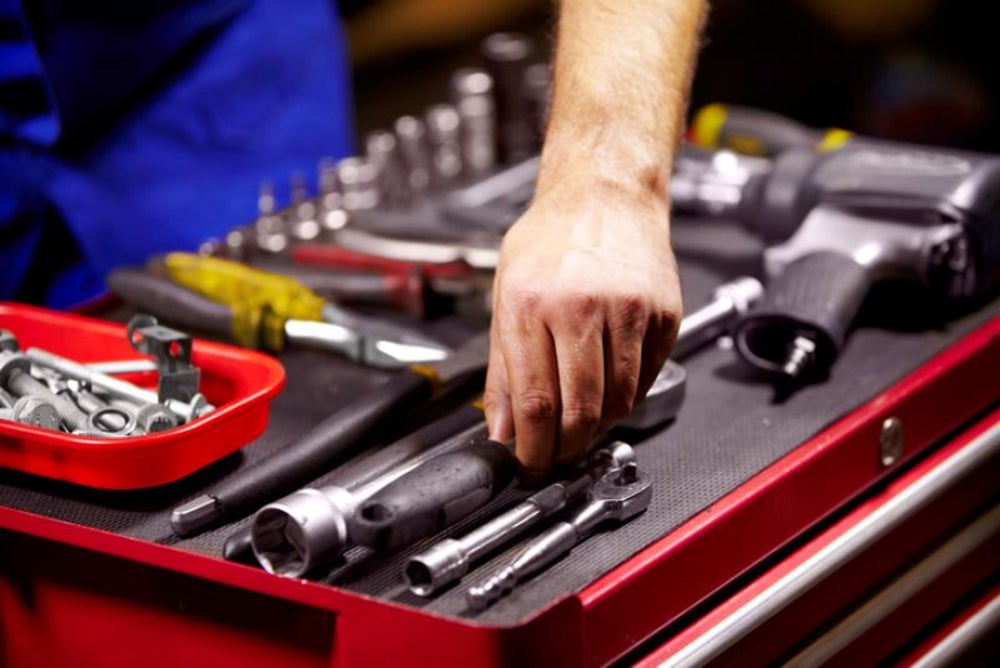 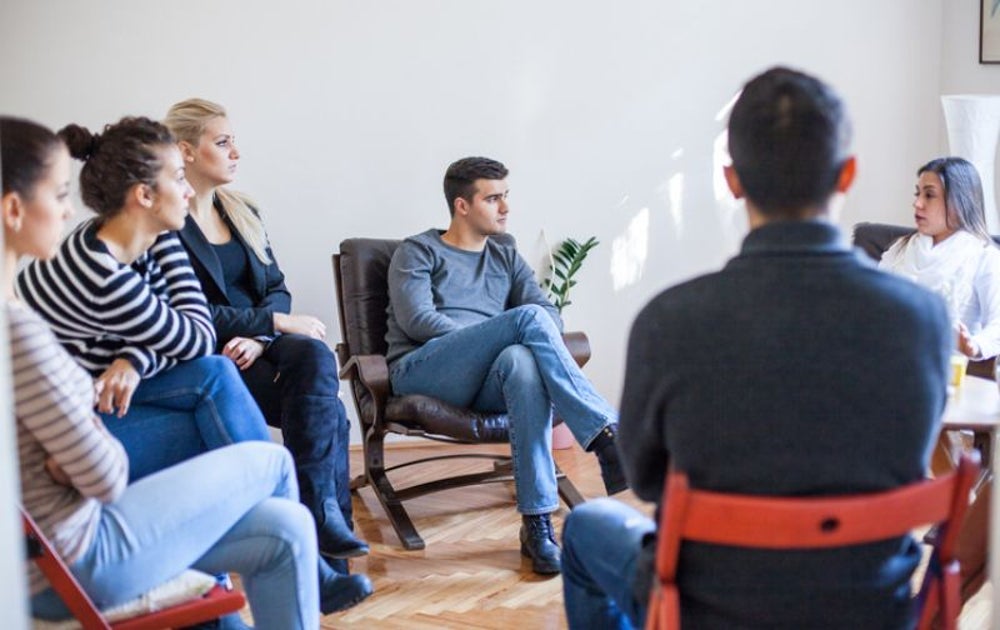 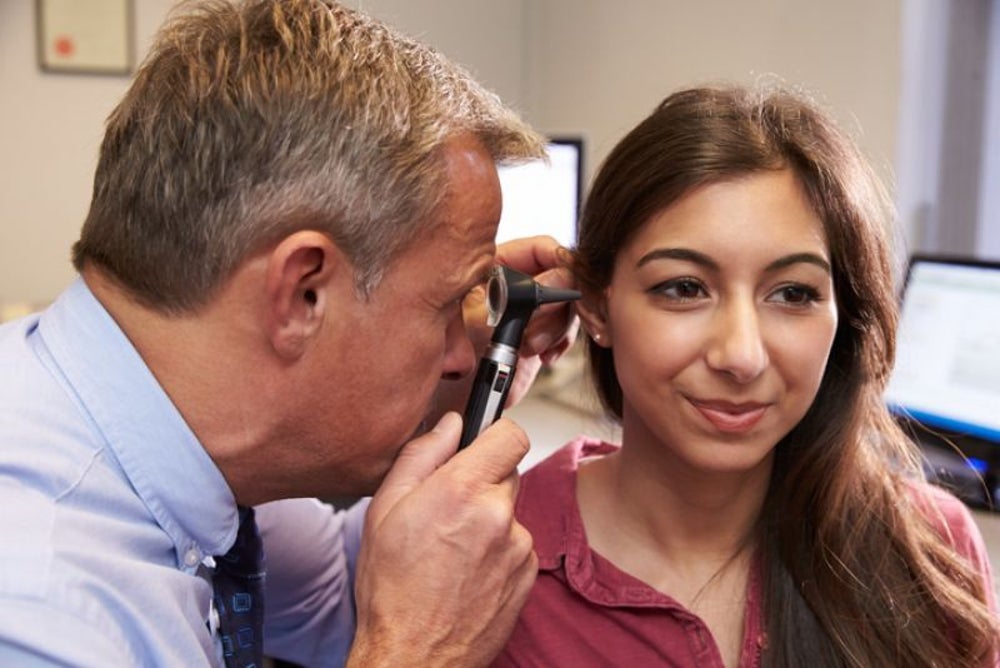 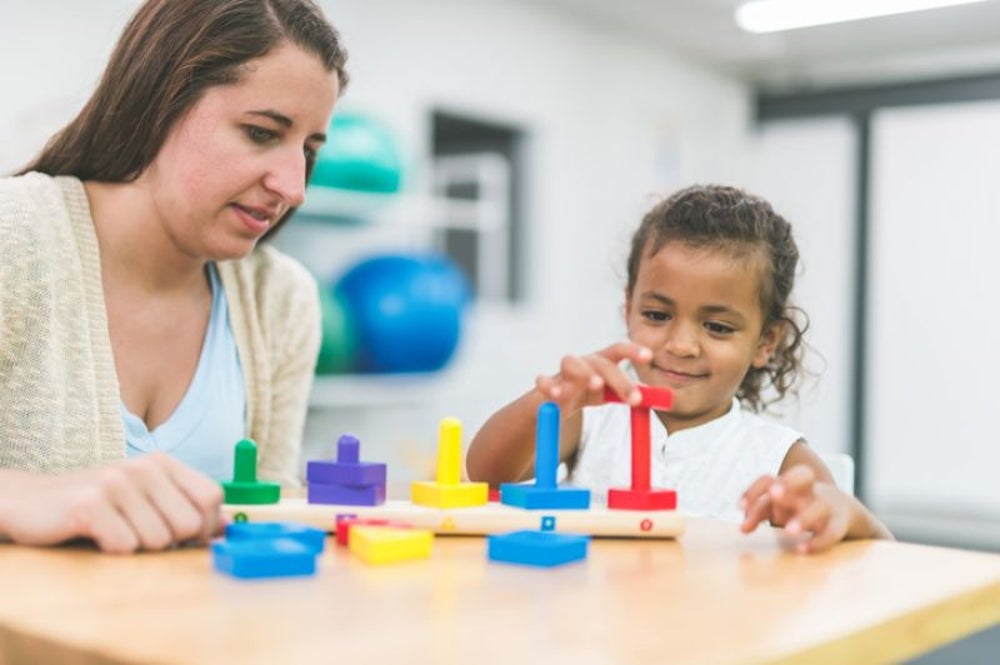 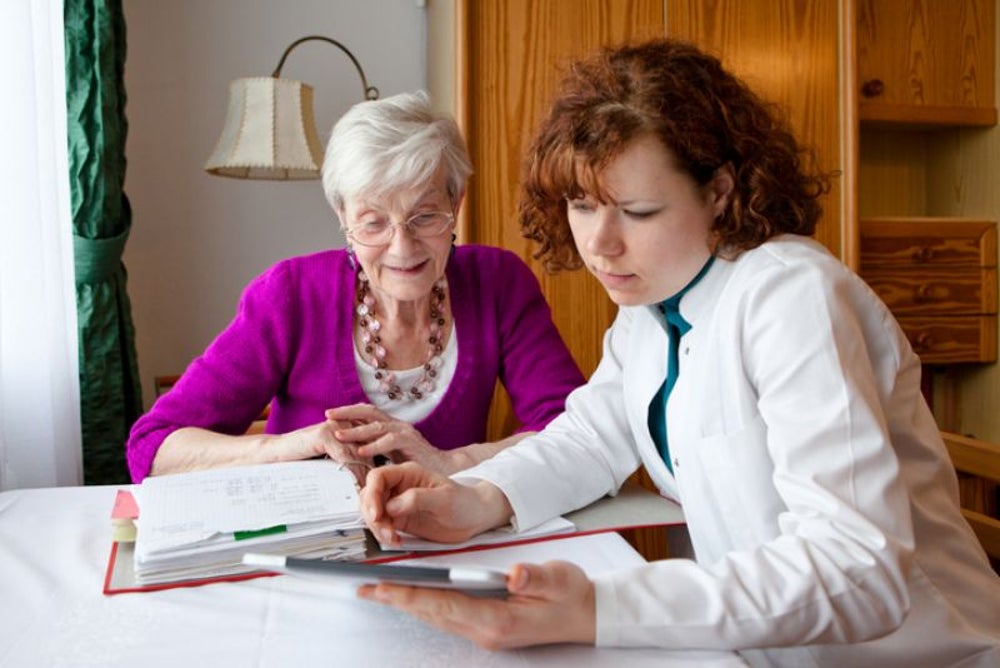 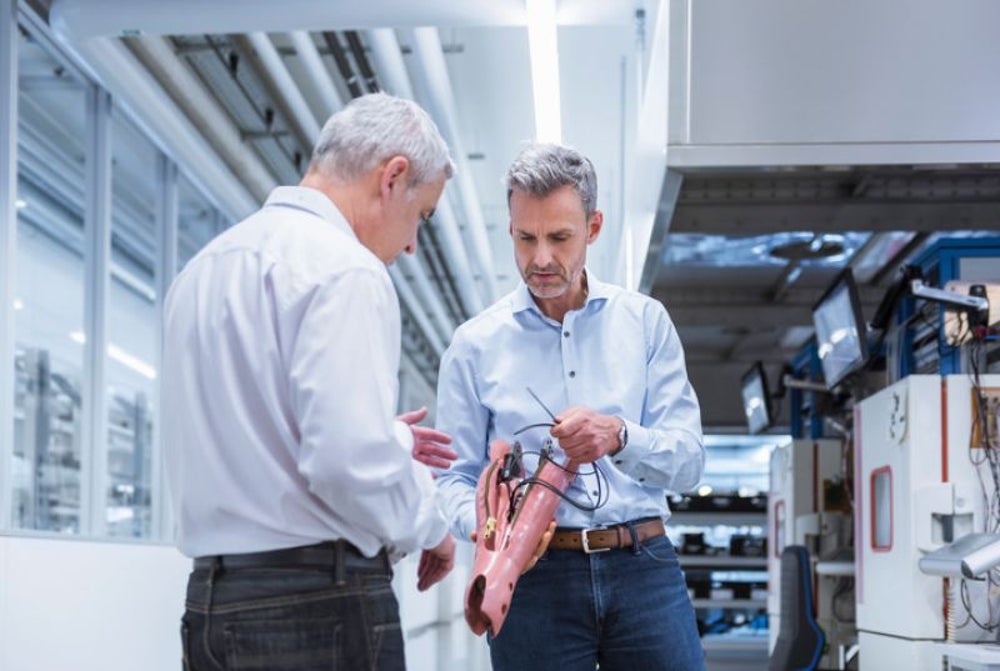 Safe: Health technologists and technicians, all other 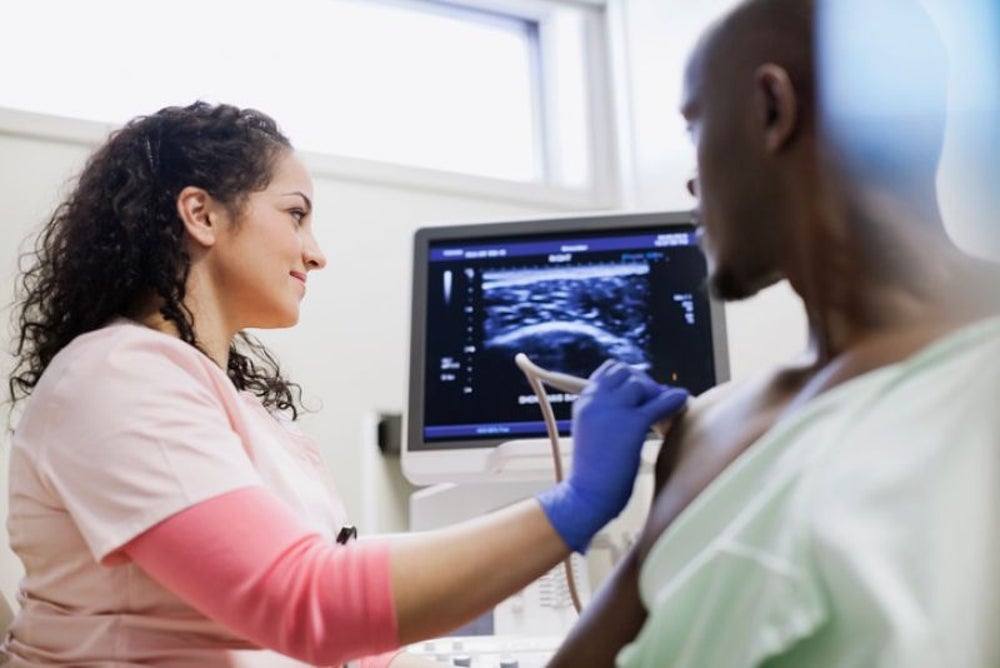 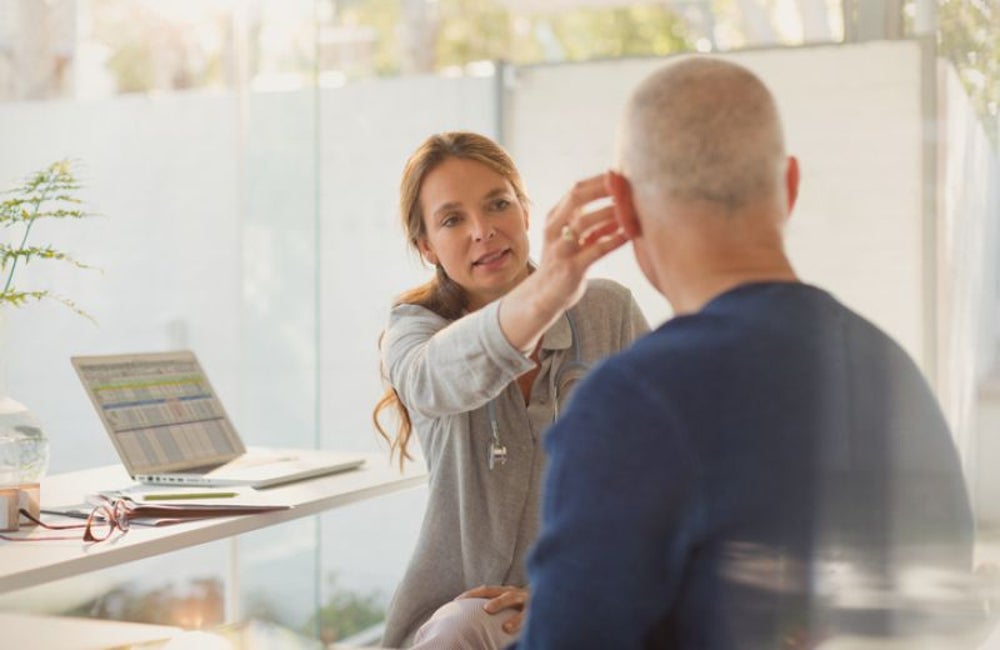 What Is The ABC Test, And How Could It Harm Freelancers and Independent Contractors?

Why Entrepreneur Stands Against the PRO Act

The Job That Set Up John D. Rockefeller to Become a Business Titan