Krispy Kreme Vs. Dunkin' Donuts: Which Is the Better Franchise Investment for You?

Five factors you should consider before buying one of these doughnut shops.
Next Article

Just about everybody loves doughnuts. You might have a personal preference between a Dunkin' Donuts or a Krispy Kreme doughnut, but this article isn't about a taste test. Instead, it's about finding which franchise might make the best business sense for you.

And that's the key part -- for you -- because both of these franchises rank very high on the Entrepreneur Franchise 500 list. Dunkin' Donuts ranks third overall, while Krispy Kreme ranks 18th. These are both well-known, powerful brands and both can be good investments. That's only you can decide which franchise fits you best.

This breakdown of business attributes can help you learn more about both franchise options. That way, you can make an informed decision.

If you're still undecided, you can always just pick the doughnuts you think taste better. 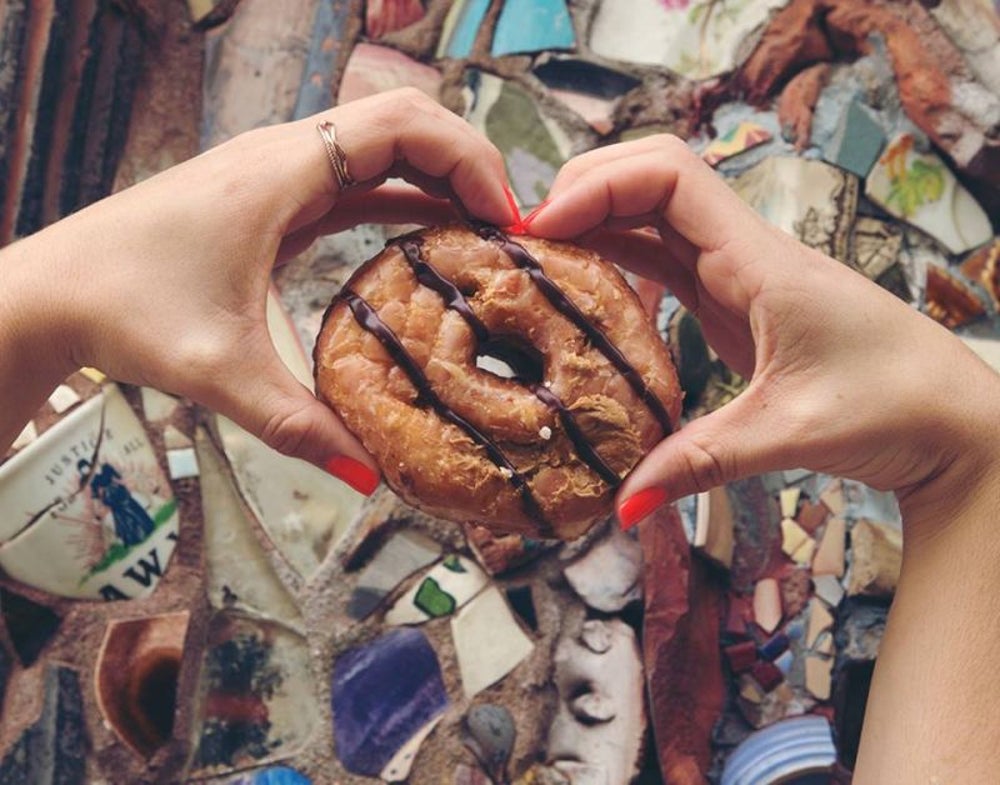 So, if you want more flexibility to start, you might be more interested in a Dunkin' Donuts, but if you want to pay less in fees moving forward, then a Krispy Kreme might make sense. However, in both cases, the costs are pretty similar. 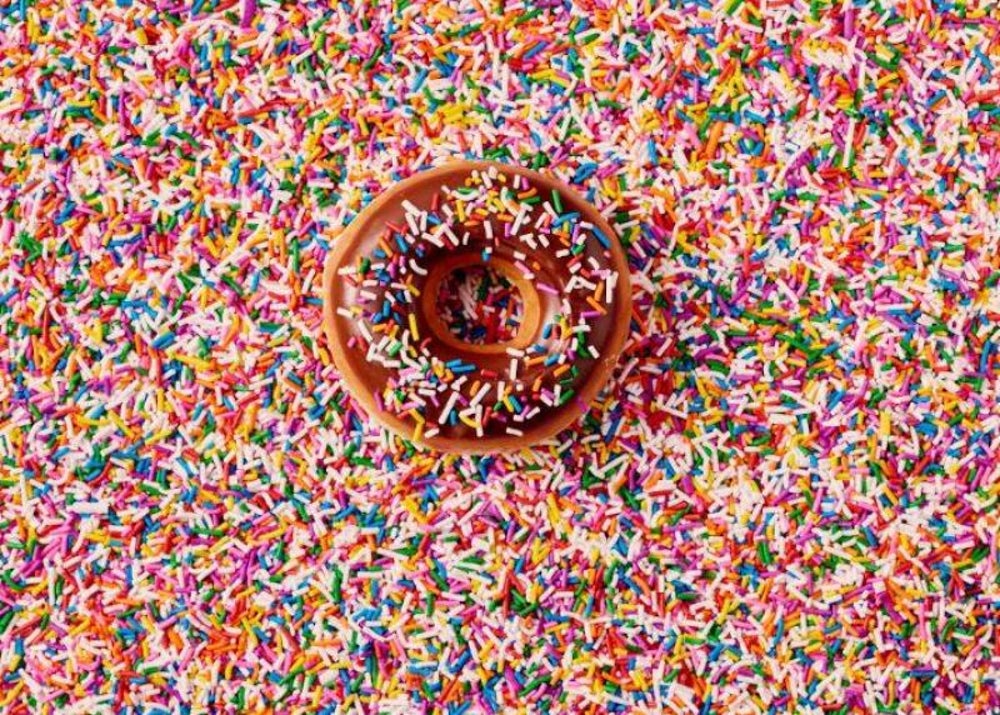 Not necessarily. If you just count the sheer number of stores, Dunkin' Donuts added many more locations than Krispy Kreme (2,087 to 461).

The important thing is that both of these companies consistently grow the number of locations, which is impressive considering Krispy Kreme has been franchising since 1947 and Dunkin' Donuts has been doing so since 1955. 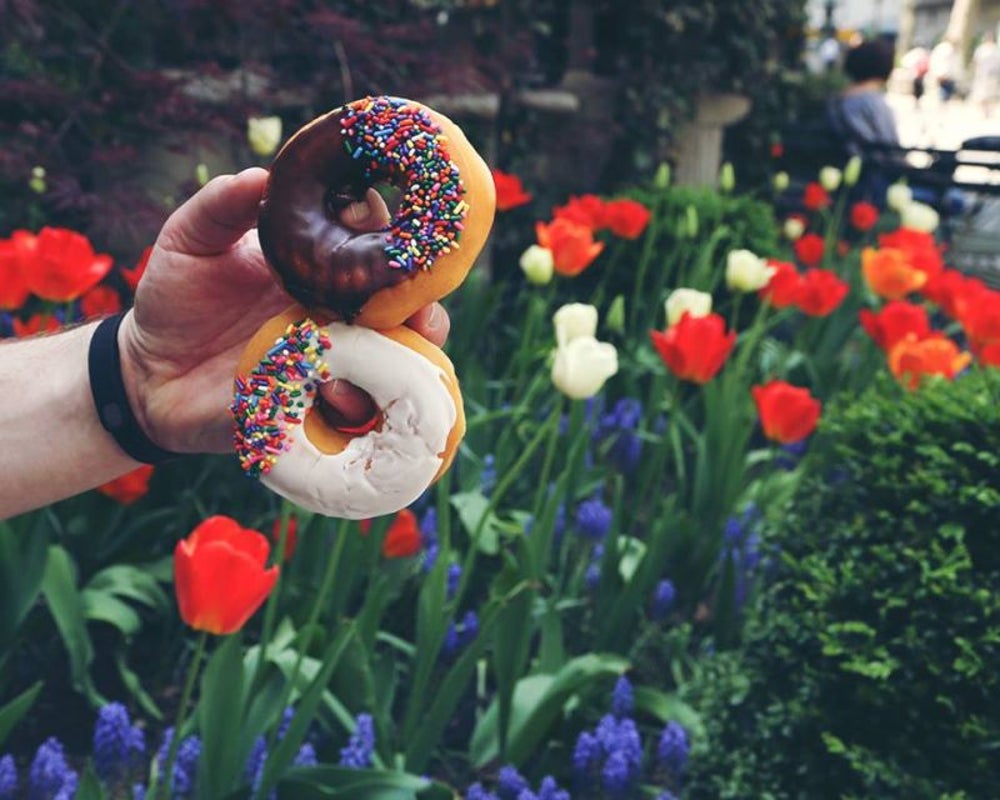 The training you need to do at headquarters is longer for Krispy Kreme, too -- 15 days, compared to eight to 10 days for Dunkin' Donuts. 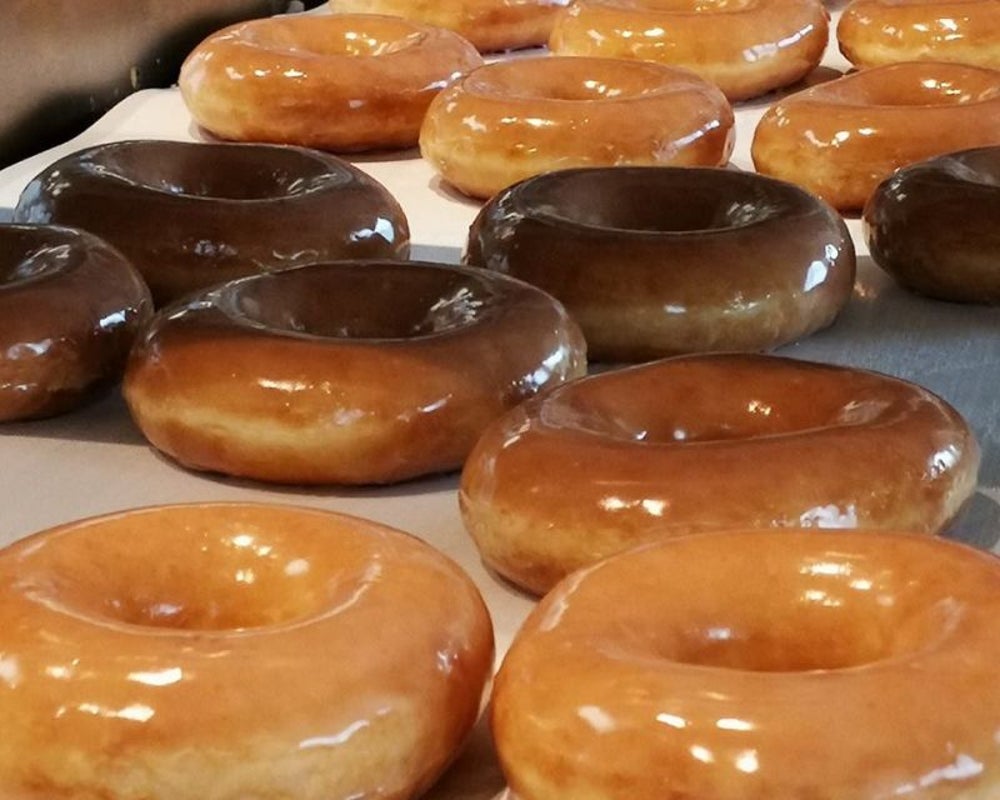 By contrast, many of the key growth markets for Krispy Kreme are in the North and West -- states like Washington, Oregon and the Dakotas, all of which are currently closed for Dunkin' Donuts. 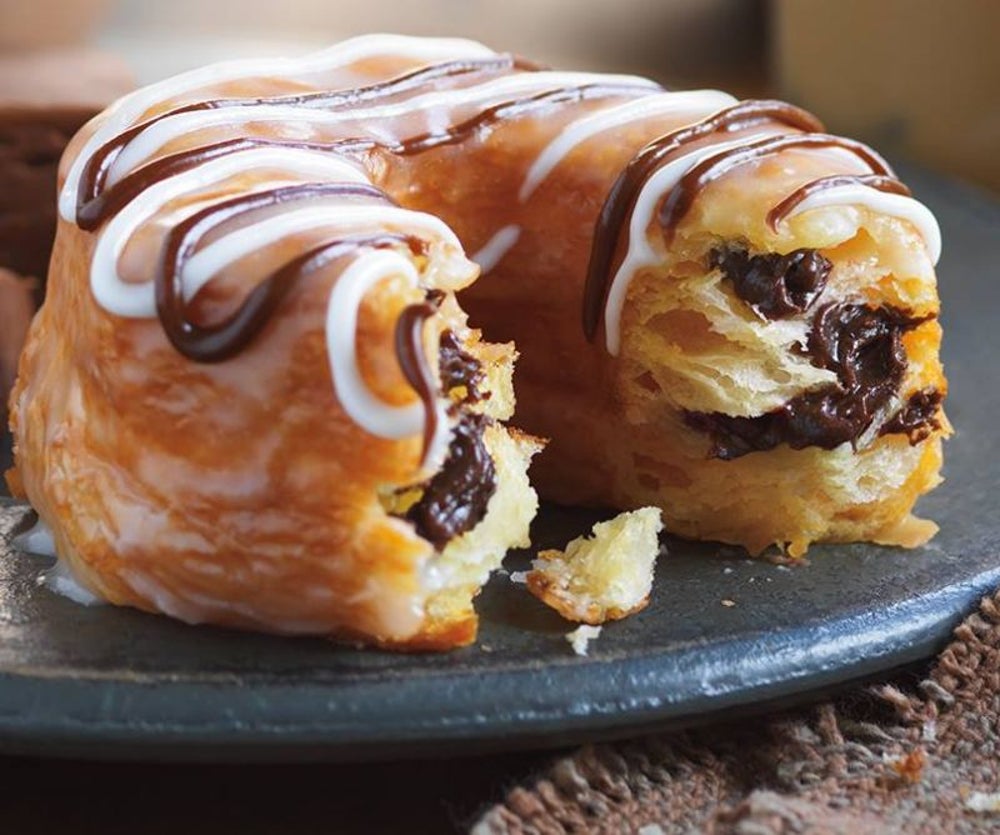 Both companies offer extensive support, from newsletters to internet, security to grand openings and field operations. They also both offer marketing support, not just through having a nationally recognized brand, but through regional media, too.

The biggest difference is that Dunkin' Donuts offers help purchasing and advertising co-ops, which is something Krispy Kreme doesn't advertise.

So, if you're excited about the idea of a co-op, looking to start a business in Georgia or prefer a shorter training period, you might be more interested in a Dunkin' Donuts. If you live instead in Washington, like the idea of paying lower ongoing fees or prefer to work for a company with a smaller number of total locations, Krispy Kreme might be a better fit.

Because in the end, both of these businesses make for top-notch franchise options. It's just up to you to decide which fits your needs.

How to Stay Positive When Startup Life Gets You Down

Add Some Sprinkle to National Doughnut Day With These Franchises