5 of the Best Fitness Franchises You Can Buy

Here are five gym and workout businesses that you can invest in.
Next Article

"Get more exercise" is one of the most popular New Year's resolutions, second only to "eat healthier." If your resolution is to own a business in the new year -- a fitness franchise may be for you.

Check out five investment options in this slideshow.

Related: 6 Recreation Franchises You Can Buy for Less Than $40,000 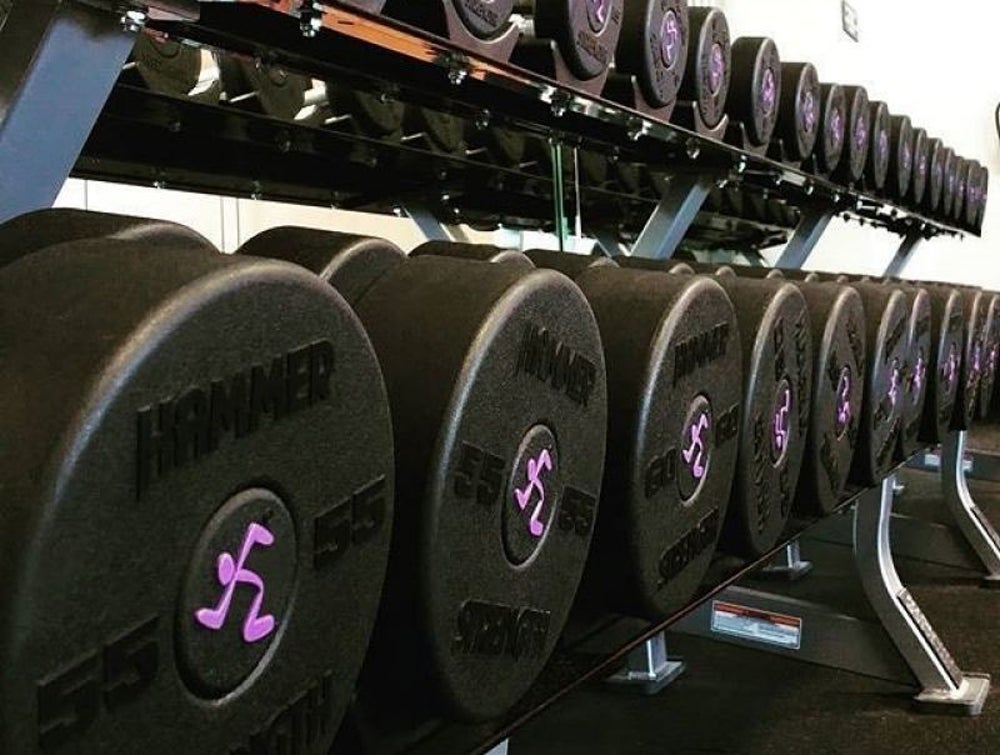 The total cost of investment can vary widely based on your current real estate, where you'd like to build and the type of Anytime Fitness franchise. (A total investment in Anytime Fitness Express could run you anywhere from $107,273 to $512,194, and an Anytime Fitness Standard could cost you between $130,753 and $722,546.) You can see find a map of available locations on the company website.

Related: Our Top 5 Franchises You Can Run From Your Own Home 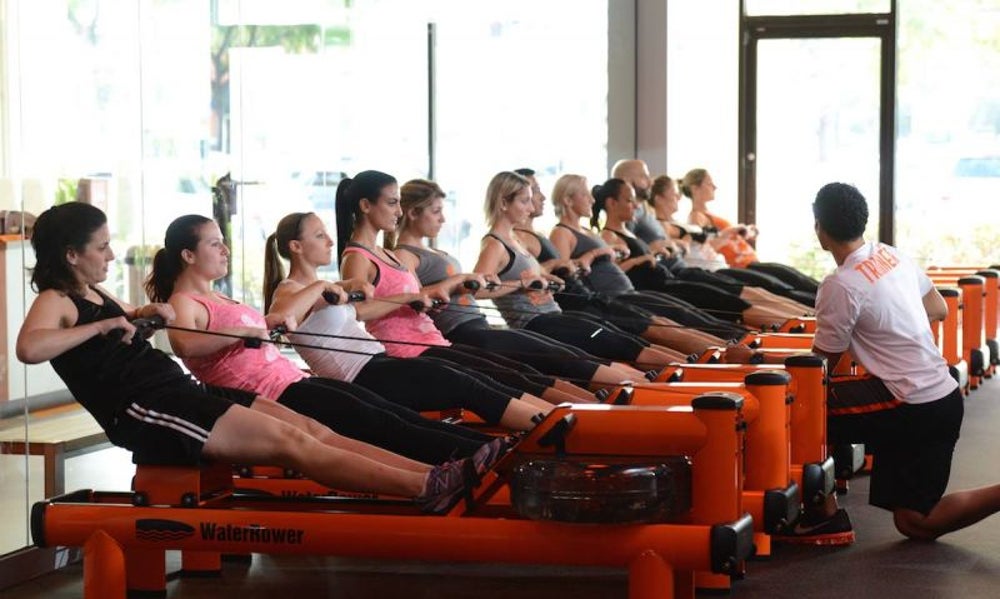 Orangetheory Fitness focuses on fitness classes that can include treadmills, rowing machines and free weights. The company, which was founded in 2010, also requires class participants to wear heart rate monitors so they can see their health information during the workout. Orangetheory is looking to add franchises worldwide. 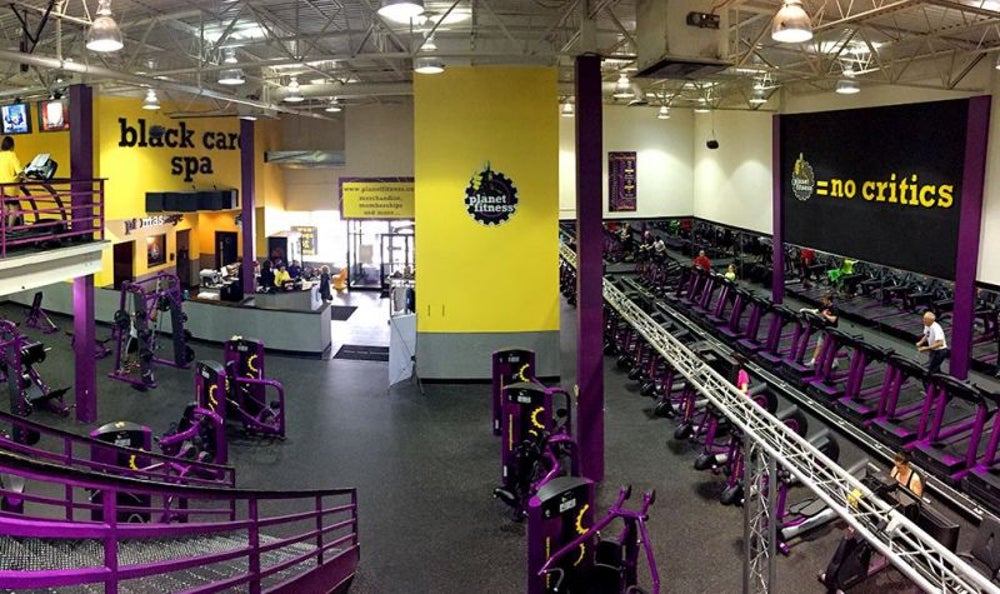 A Planet Fitness franchise can easily cost seven figures and significantly more than any other business on this list. However, according to the company website, franchisees can expect a greater than 25 percent return on investment in a franchise's second year, even after royalties and advertising. That comes from a median annual membership revenue of around $1.7 million and a median operating income of $567,000. 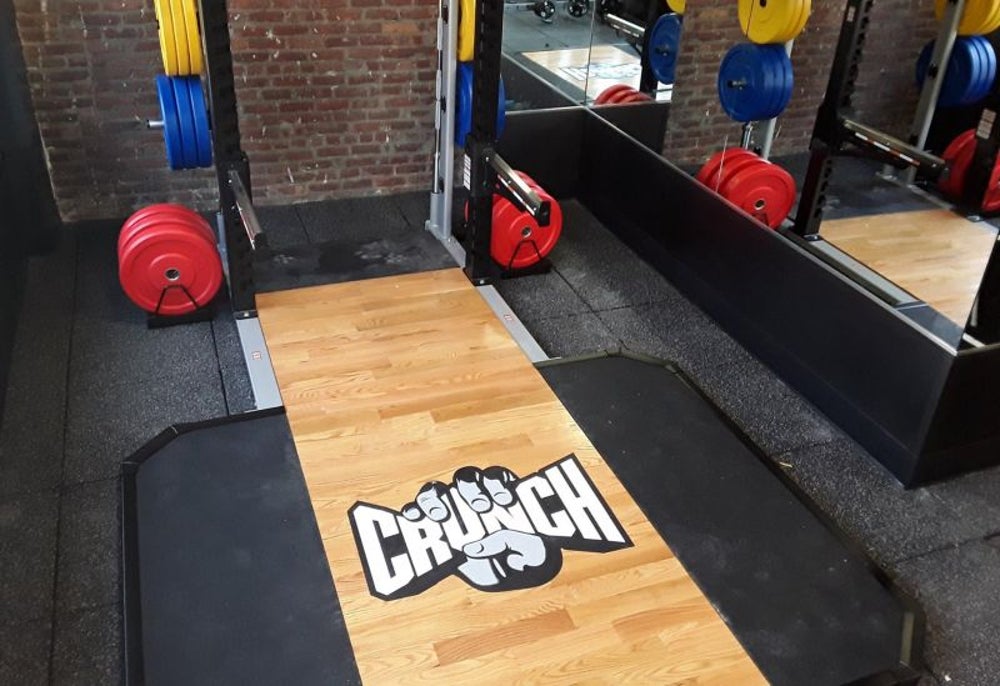 Crunch Franchise was founded in 2010, but despite its relative youth as a business and relatively high investment price tag, Crunch had already grown to 239 units by the start of 2018. According to its website, Crunch's growth results largely from its approximate $1.9 million average gross sales per unit and 6,440 median members.

Crunch has franchise opportunities in all 50 states, but the amount of availability in each state varies. You can see a map here. 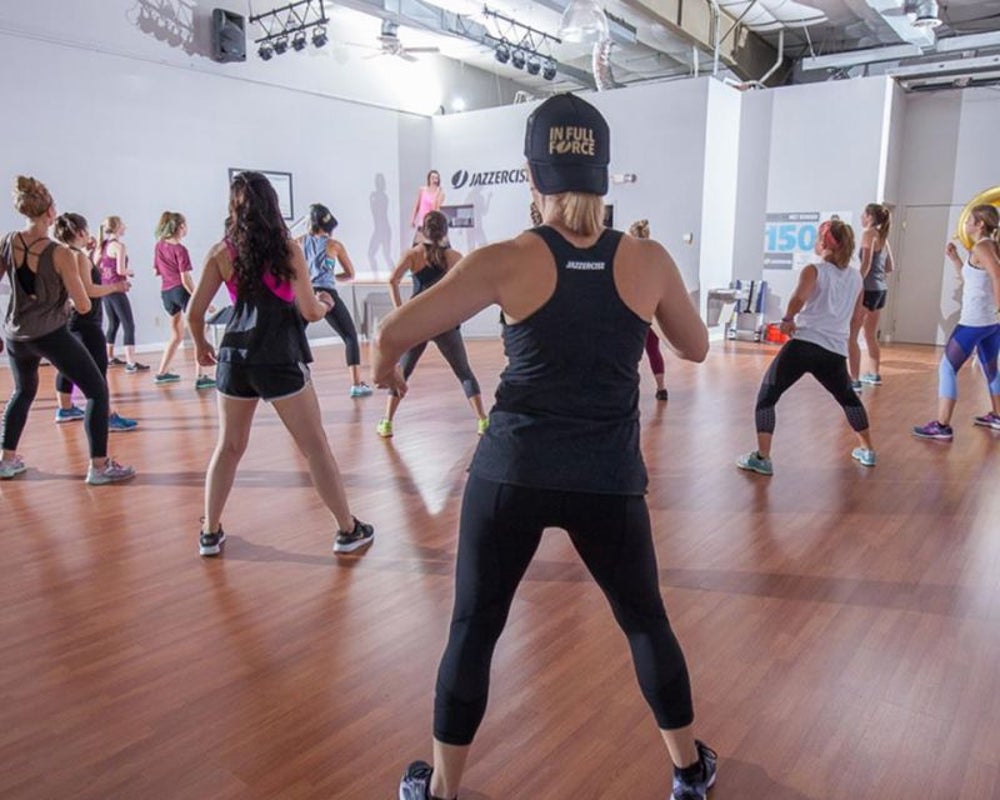 A Jazzercise franchise can cost as little as $2,500, which is around 42 times less expensive than Anytime Fitness, the second most affordable franchise on this list. The reason for that is simple: You don't need to own a physical location to become a Jazzercise instructor, and as the website puts it, "every certified instructor is a franchisee."

That more accessible level of investment is also why there were more than 8,000 franchises across the world at the start of 2017. That number is greater than the total number of franchises for the other four businesses on this list combined.

What's Up With Open Yoga Studios in COVID-19 Hotspots?

This Entrepreneur Finds Passion From His Company's Main Priority

This Fitness Expert Breaks Down How Consistency Builds Brands and Muscle

How These 2 Best Friends Have Scaled Their Fitness Brand Together

How the Founder of Pressed Juicery Turned $30,000 Into a Projected $75 Million Company