Why These People and Brands Are Fed Up With Facebook

The social platform is facing scrutiny and backlash for its longstanding reluctance to take responsibility for its actions -- or its failure to take action at all.
Next Article

People are mad at Facebook, but more so because of what it’s failed to do than what it’s done. The social media company has become the whipping boy for some of today’s greatest societal ills, given its immense global reach of 2.1 billion users and the role it plays as a communication tool and information hub.

Until recently, the company has highlighted its positive influence in connecting the world, meanwhile downplaying the fact that activity on Facebook has torn people apart.

Last year at this time, Uber was the Silicon Valley unicorn up for a lashing. Former engineer Susan Fowler Rigetti published a blog post detailing the culture of sexual discrimination and harassment that trickled down from the office of founder and then-CEO Travis Kalanick. The company got slammed -- and lost more than 200,000 users -- when surge pricing kicked in during a taxi driver strike against President Donald Trump’s travel ban.

Now, it’s Facebook turn. People are angry that Facebook hasn’t played a more active role in curbing foreign propaganda (namely Russian interference in the 2016 U.S. general election) and fake news. The U.S. government questioned Facebook about such interference in hearings last November. Publishers and media professionals have highlighted how the platform prioritizes polarizing, sensational and sometimes mindless content over quality journalism. And others yet have concerns about how excessive Facebook usage is affecting users’ mental health.

This month, Wired published a lengthy feature chronicling the company’s last two years, during which it’s responded to criticisms with news feed changes and public statements. Wired’s cover depicted an edited photo of CEO Mark Zuckerberg, battered and bandaged to symbolize the flack he’s gotten. (Depending how you look at it, it’s also a warning against the spread of misinformation, given that it’s a doctored photo.)

Activists, ethicists and even former Facebook employees have spoken out about the ways in which they perceive the company should take responsibility for how people use the platform, as have multinational conglomerates, entertainers and more. Click through the slideshow for a sample of the prominent voices that have denounced Facebook.

Related: Why Facebook Is No Longer the Best Place to Build a Following 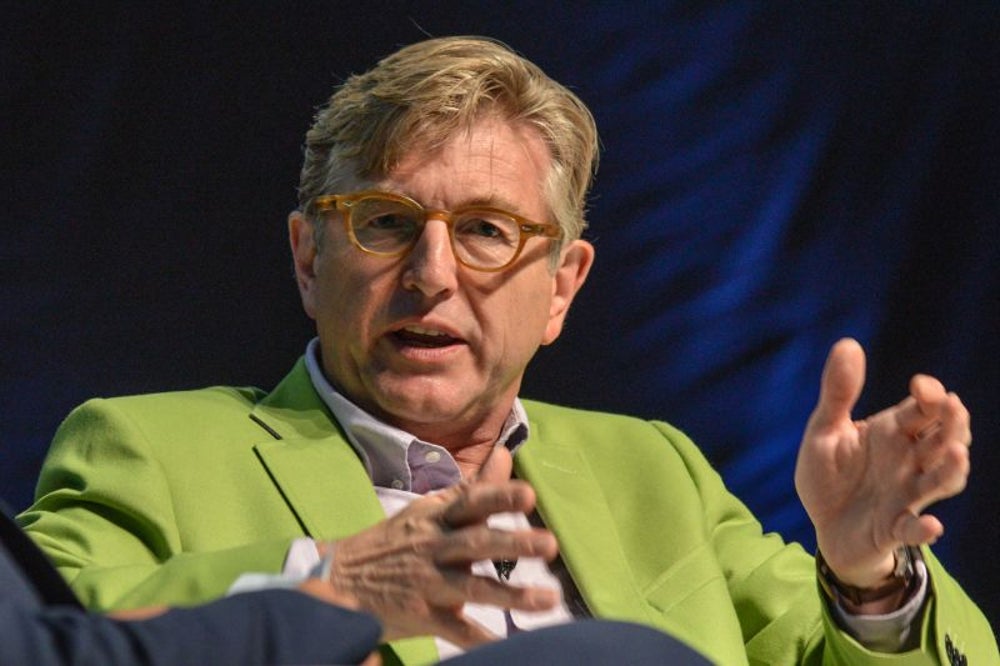 The parent company of Ben & Jerry’s, Dove soap and other consumer brands threatened to remove its ads from not only Facebook, but also Google, earlier this month.

"Fake news, racism, sexism, terrorists spreading messages of hate, toxic content directed at children -- parts of the internet we have ended up with is a million miles from where we thought it would take us," Weed said in a speech at the Interactive Advertising Bureau's Leadership Meeting. "It is in the digital media industry's interest to listen and act on this."

Related: Digital Marketing Trends Are Evolving: Here Are 4 Ways You Can Stay Relevant

He added that Unilever wants to work with platforms that promote, rather than jeopardize, well-being, democracy and truth.

Facebook ads constitute more than one-fifth of the digital advertising market in the U.S., according to EMarketer. 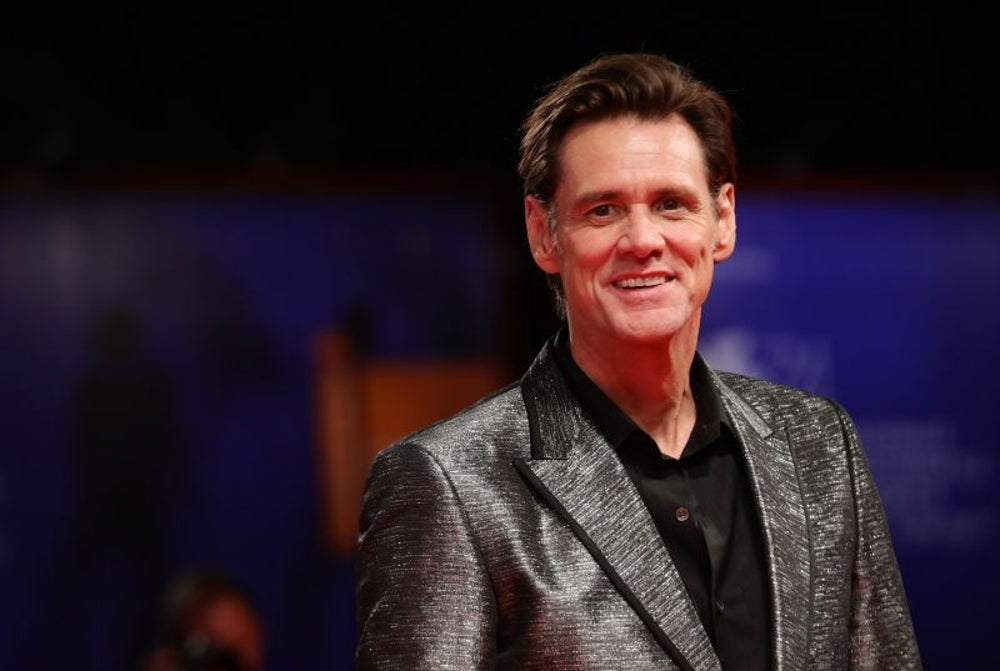 The actor has taken a public stand against Facebook regarding its failure to identify and stop the spread of fake news, ads (which Facebook has admitted reached 126 million Americans) and propaganda by Russians intended to sway the 2016 U.S. election.

I’m dumping my @facebook stock and deleting my page because @facebook profited from Russian interference in our elections and they’re still not doing enough to stop it. I encourage all other investors who care about our future to do the same. #unfriendfacebook pic.twitter.com/KHWgZzhhmp

“We must encourage more oversight by the owners of these social media platforms,” Carrey said in a statement to CNBC. “This easy access has to be more responsibly handled. What we need now are activist investors to send a message that responsible oversight is needed. What the world needs now is capitalism with a conscience.” 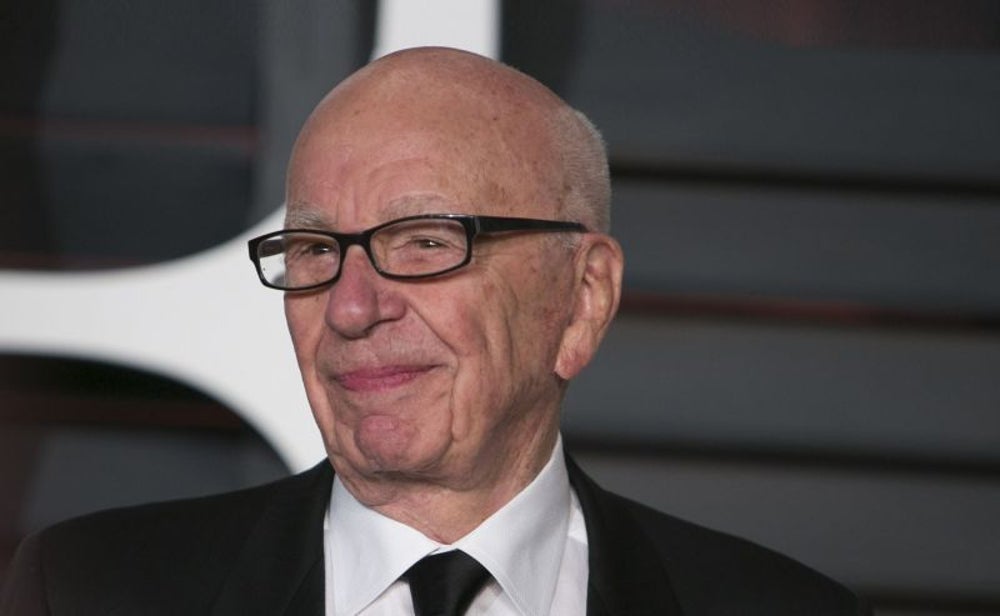 At the 2016 Allen & Company Sun Valley Conference in Idaho, the executive chairman of 21st Century Fox and News Corp reportedly told Zuckerberg during a meeting that he was frustrated with Facebook (and Google’s) dominance over digital advertising and disregard for the ways in which various changes to its algorithm had de-prioritized journalistic articles and threatened the publishing industry.

Murdoch told Zuckerberg that he would make statements against Facebook and pressure lawmakers to regulate the company if Facebook didn’t do a better job of supporting publishers, according to Wired.

In January 2018, when Facebook announced it would begin allowing users to rank news sources by credibility to address fake or low-quality news on the platform, Murdoch floated an idea:

“If Facebook wants to recognize 'trusted' publishers, then it should pay those publishers a carriage fee similar to the model adopted by cable companies,” Murdoch said in a statement. “The publishers are obviously enhancing the value and integrity of Facebook through their news and content but are not being adequately rewarded for those services. Carriage payments would have a minor impact on Facebook's profits but a major impact on the prospects for publishers and journalists.” 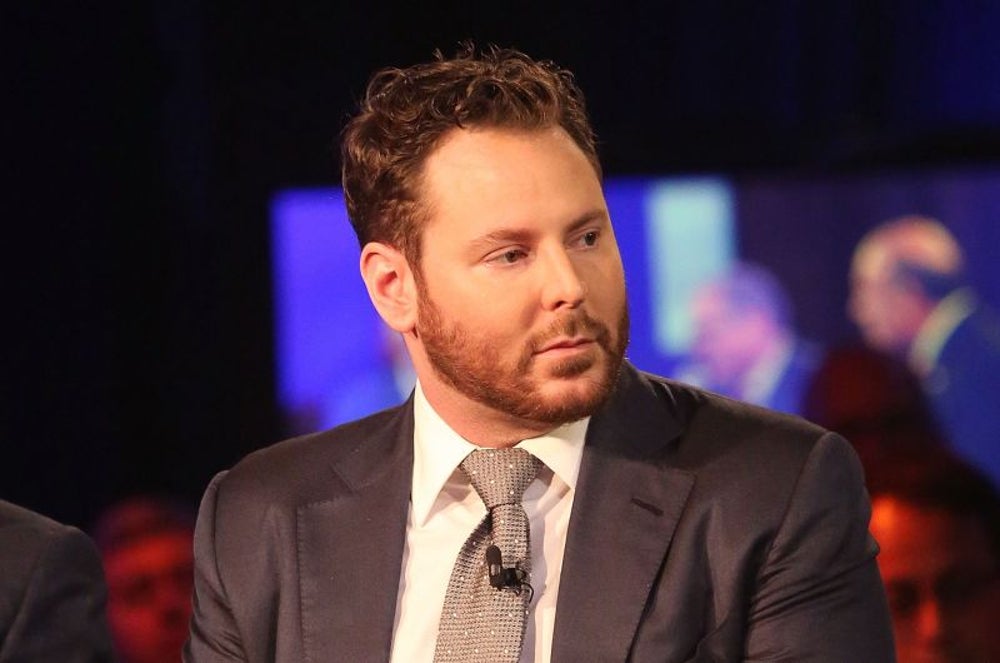 The Napster co-founder, who served as Facebook’s first president, has expressed regret for his aggressive promotion of the social network in its early days.

“I don’t know if I really understood the consequences of what I was saying,” Parker said in an interview with Axios co-founder and Executive Editor Mike Allen in November 2017.

He explains that the site was built to consume users’ time as a “social-validation feedback loop” designed to exploit “a vulnerability in human psychology.”

“It literally changes your relationship with society, with each other,” Parker said in the interview. “It probably interferes with productivity in weird ways. God only knows what it’s doing to our children’s brains.”

At the start of 2018, Zuckerberg co-opted a term coined by technology ethicist Tristan Harris, “time well spent,” explaining Facebook would alter its algorithms to prioritize content shared by family and friends (as opposed to brands and publishers) with the goal of boosting interpersonal interactions and valued information -- even at the expense of time spent overall. 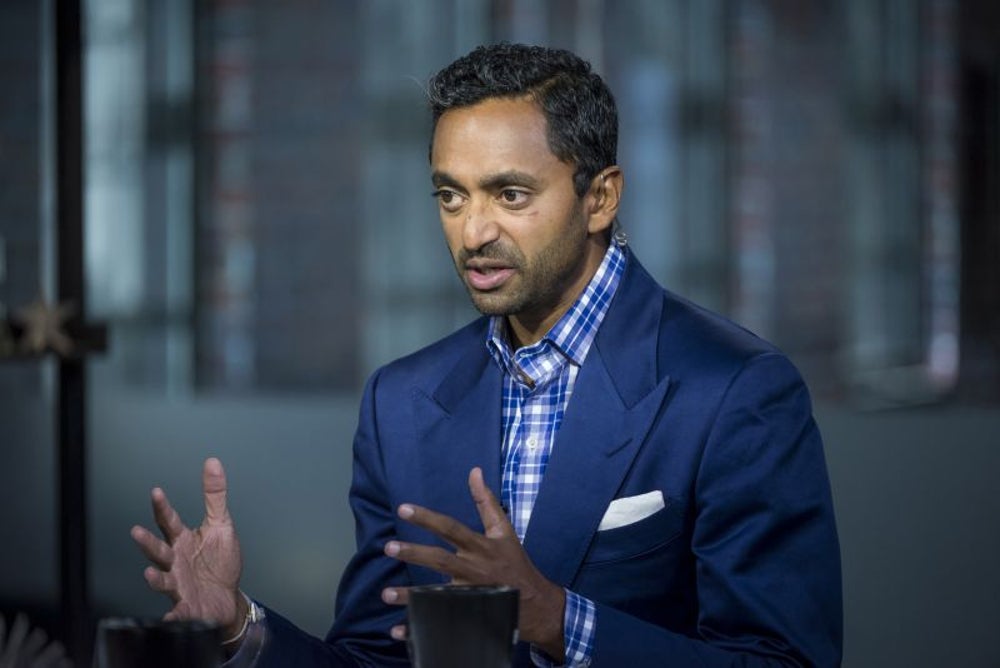 Throughout the past couple of years, numerous former Facebook contractors, employees and executives have spoken up anonymously and on the record about internal thinking at the company. Some have decided to warn the public about the dangers the platform poses.

“I feel tremendous guilt,” Palihapitiya said of his contributions at Facebook. “I think in the back, deep, deep recesses of our minds, we kind of knew something bad could happen. … I think we have created tools that are ripping apart the social fabric of how society works. … The short-term, dopamine-driven feedback loops that we have created are destroying how society works. No civil discourse, no cooperation, misinformation, mistruth. … We are in a really bad state of affairs right now, in my opinion.”

Palihapitiya, who is the founder and CEO of Social Capital and an owner of the Golden State Warriors basketball team, also said during the talk that he doesn’t use tools such as Facebook anymore.

Facebook released a statement following these remarks, according to Wired: “Facebook was a very different company back then and as we have grown we have realized how our responsibilities have grown too.”

Palihapitiya has since walked back his comments:

I made some strong remarks about social media platforms, including Facebook, at an event at Stanford last month that...

Early Facebook investor and mentor Roger McNamee has published several op-eds, such as one in The Washington Post that details the need for Facebook to “admit that its algorithms and advertising business model invite attacks by bad actors” and take action to prevent further abuse.”

McNamee reportedly identified attempts to sway the election through Facebook content early on, and he wrote an email to Zuckerberg and Facebook COO Sheryl Sandberg nine days before the 2016 U.S. general election explaining his disappointment and embarrassment for assisting with the company’s success.

Former Facebook privacy manager Sandy Parakilas also published an op-ed in The New York Times on Nov. 19, 2017, titled, “We Can’t Trust Facebook to Regulate Itself.” In it, Parakilas called for government oversight because, he argued, “nothing less than our democracy is at stake.”